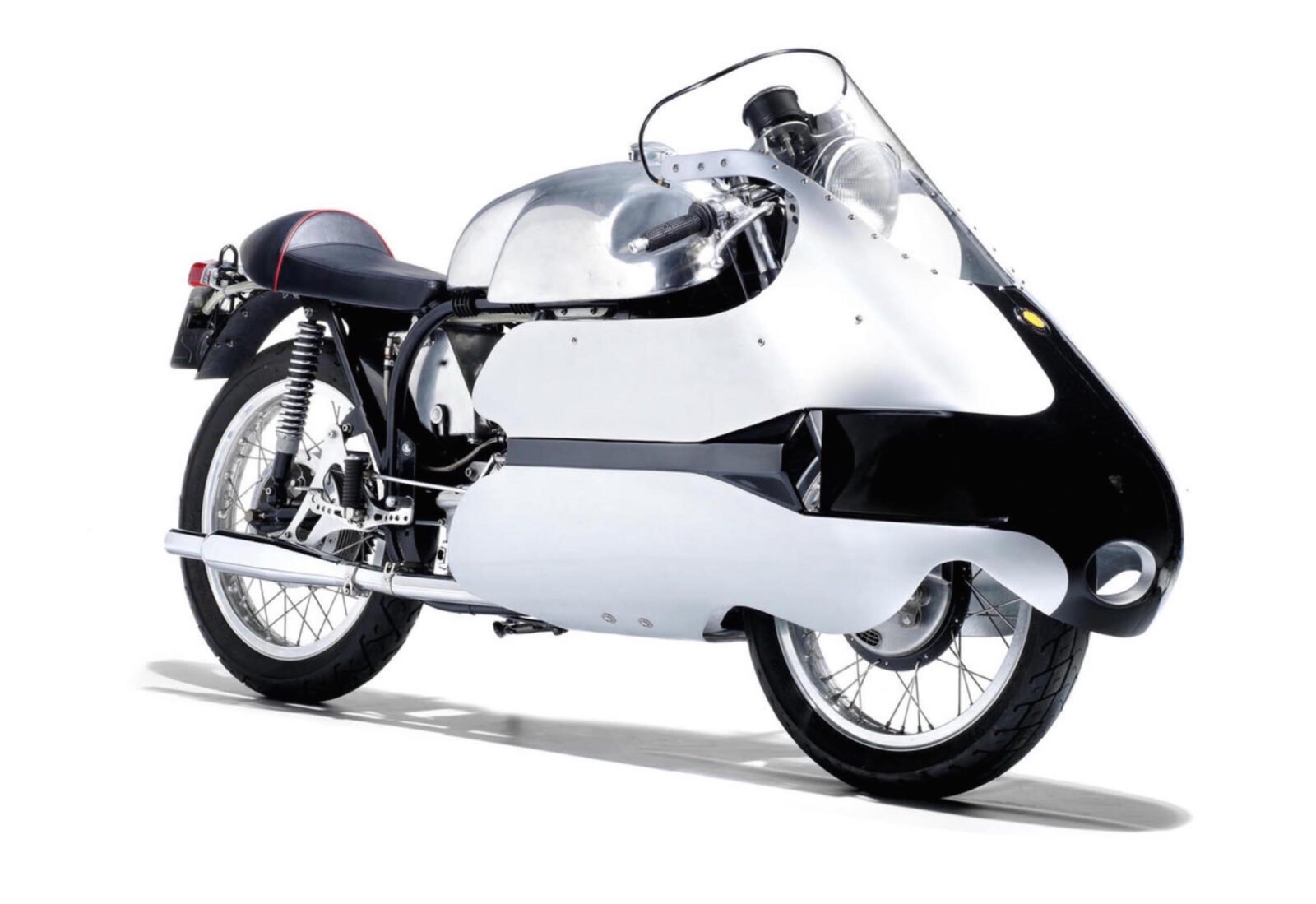 This Norton-Velocette is one of many specials based on the legendary Norton Featherbed frame – a motorcycle chassis so influential that a number of companies exist to this day to produce it (and close approximations of it).

Somewhat controversially the frame was developed for Norton by Rex McCandless, he wasn’t an engineer but he had raced motorcycles with some success in the 1930s and worked in the aviation industry during WWII. The lessons he learned were applied to his designs and by 1949 he’d designed the Featherbed and sold it to Norton, Norton then went on to take multiple wins at the Isle of Man TT with it – not to mention a number of world speed records.

The Featherbed was unique in that it was made from two lengths of Reynolds steel tubing that had been bent into curved-edge rectangles before being welded together at the head stock. Although many engineers disagreed with its layout, it’s hard to deny that it was exceedingly effective and to this day it remains the only motorcycle frame that most motorcyclists can recall by name.

Throughout the ’50s, ’60s and into the ’70s it was common for privateers to take a Featherbed and install a different engine, transmission and often suspension set up – designed to suit specific events. The bike you see above and below is a Norton-Velocette Dustbin Racer, it’s powered by a 499cc twin-plug Velocette engine built by Kevin Thurston, with a transmission and carburettor built by specialist Martyn Bratby.

Suspension on the front end was a handbuilt BSA-Triumph front fork with a 2LS brake, at the back a Norton hub was used with alloy wheels. To reduce power loss a Thurston belt primary drive was fitted and a 12-volt alternator with Boyer-Bransden electrics was used to markedly improve reliability.

Perhaps the most eye-catching feature on the bike is that iconic dustbin fairing, it’s a hand-beaten alloy unit created specifically for this bike, along with the fuel and oil tanks. These fairings represented the pinnacle of aerodynamic theory at the time, they acquired their name from jokes made about them looking like a misshapen dust bin, the name stuck and many now wear it as a badge of pride.

Click here to learn more about this motorcycle or register to bid on it via Bonhams. 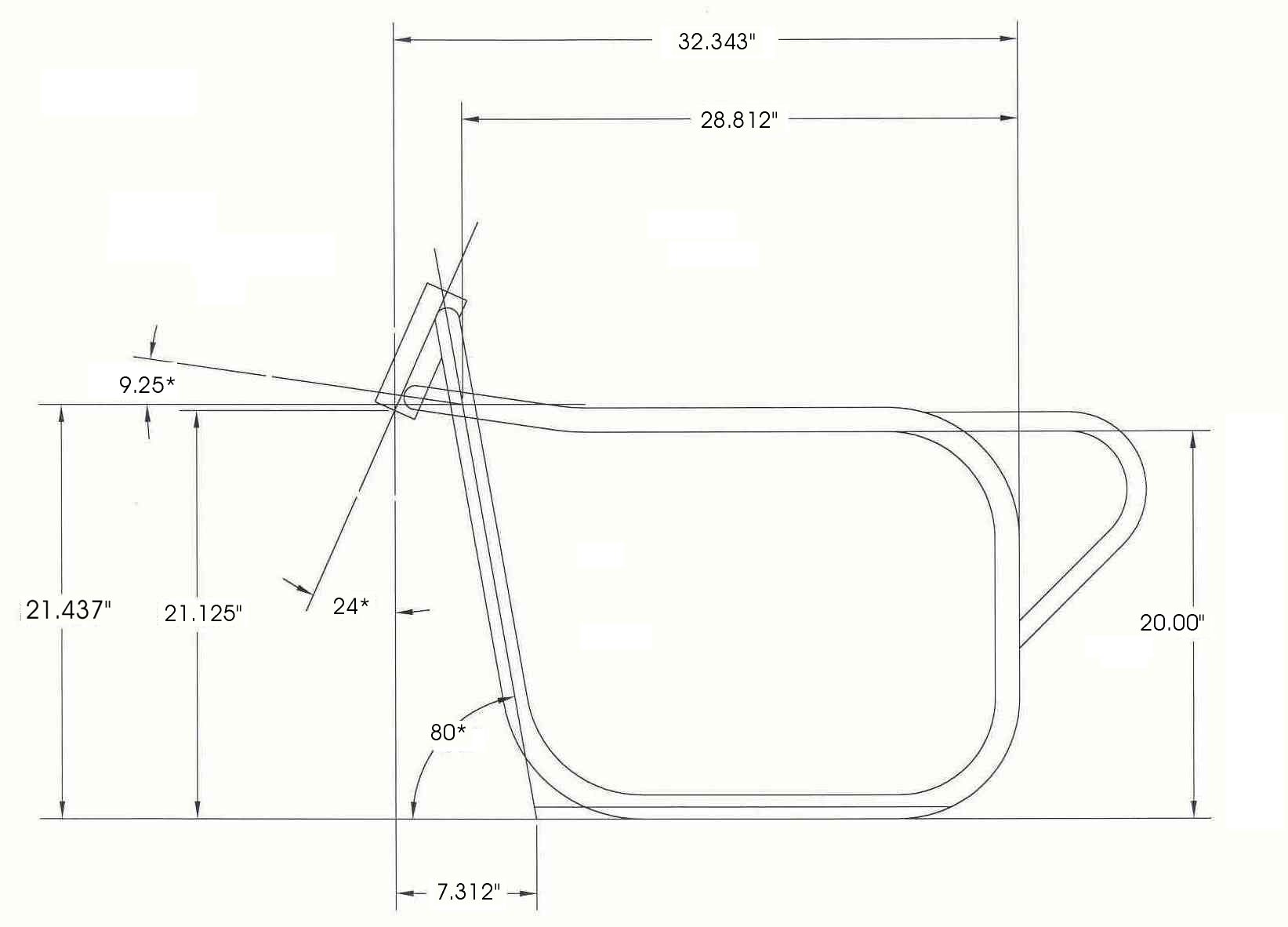 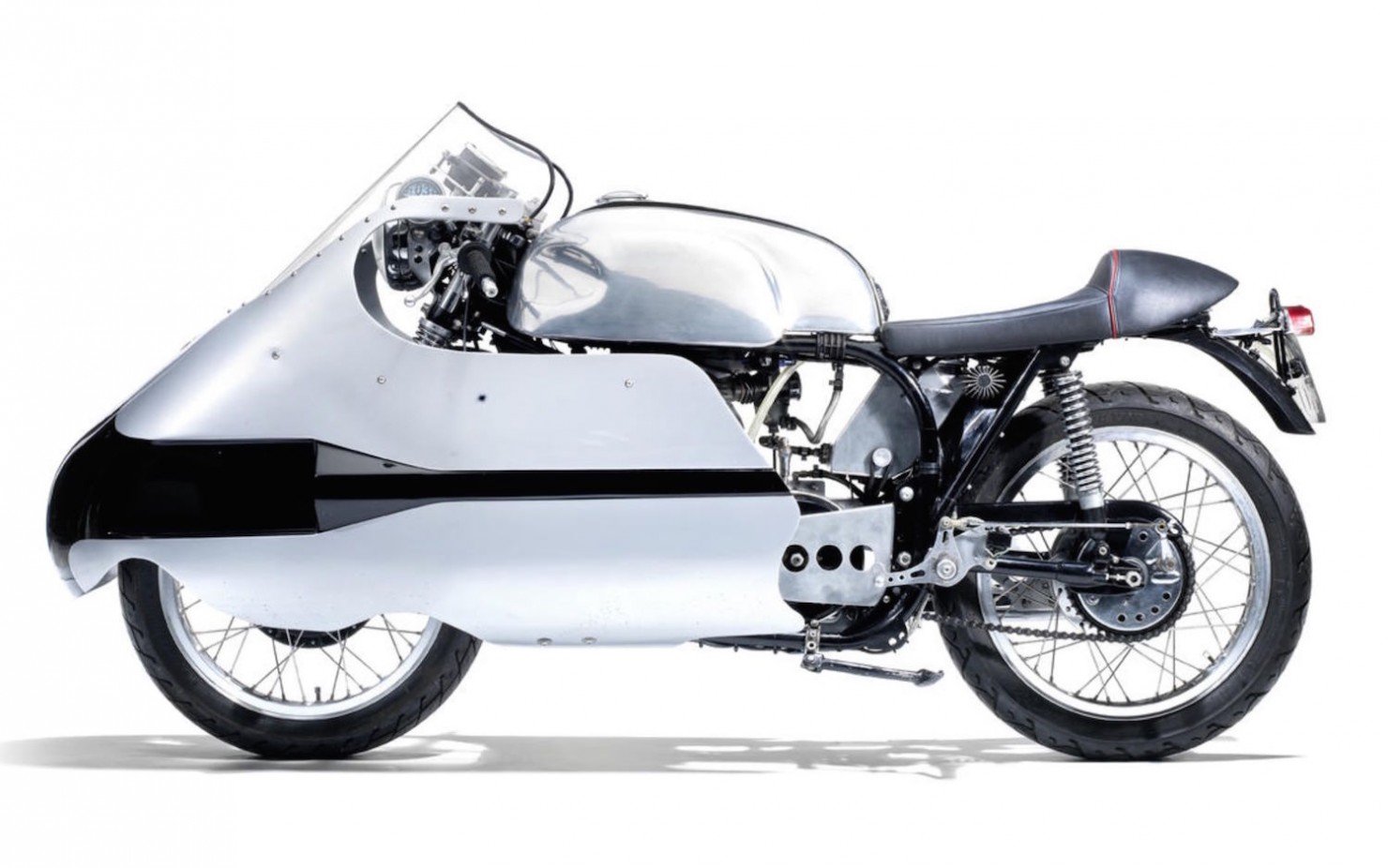 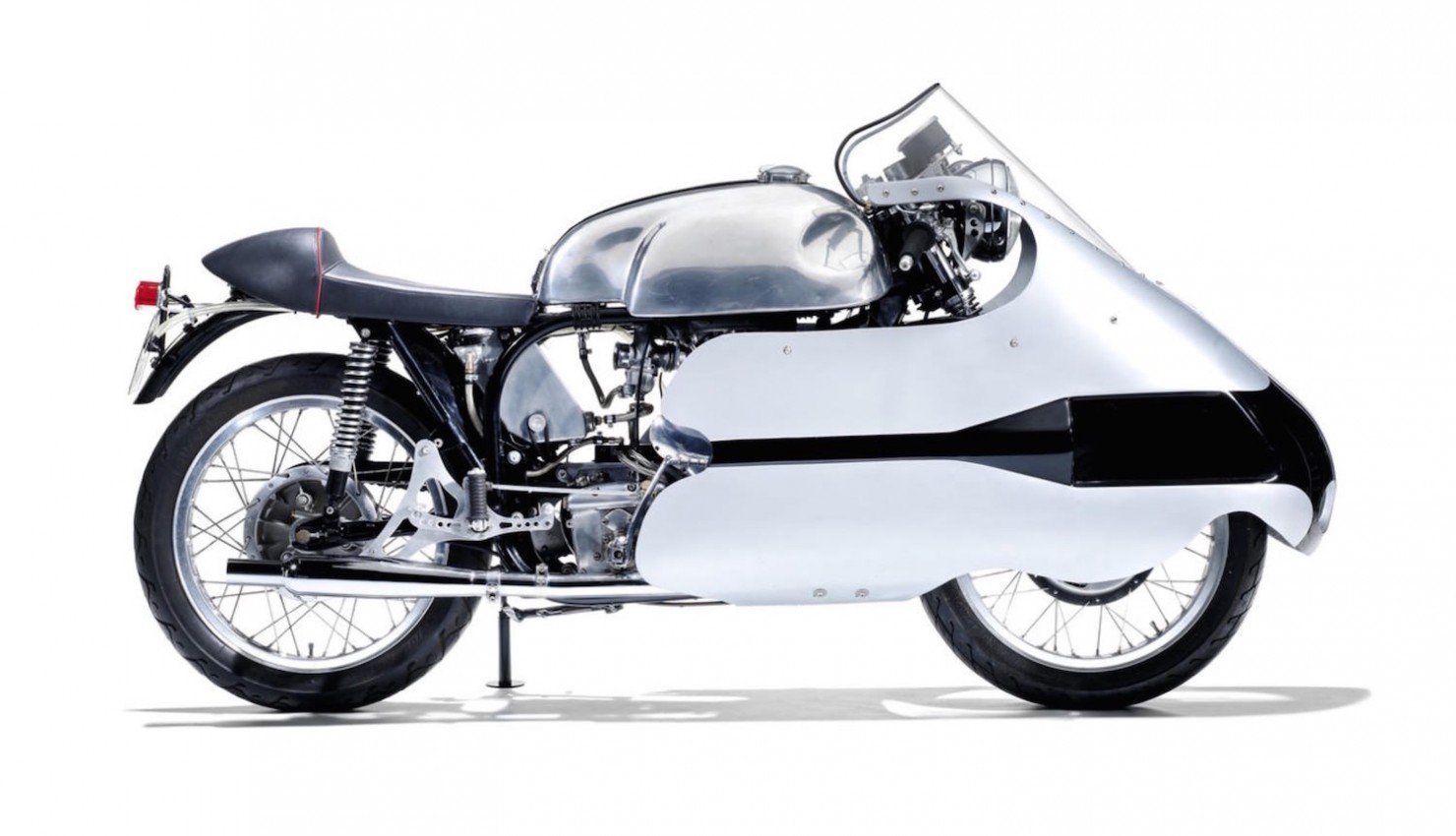 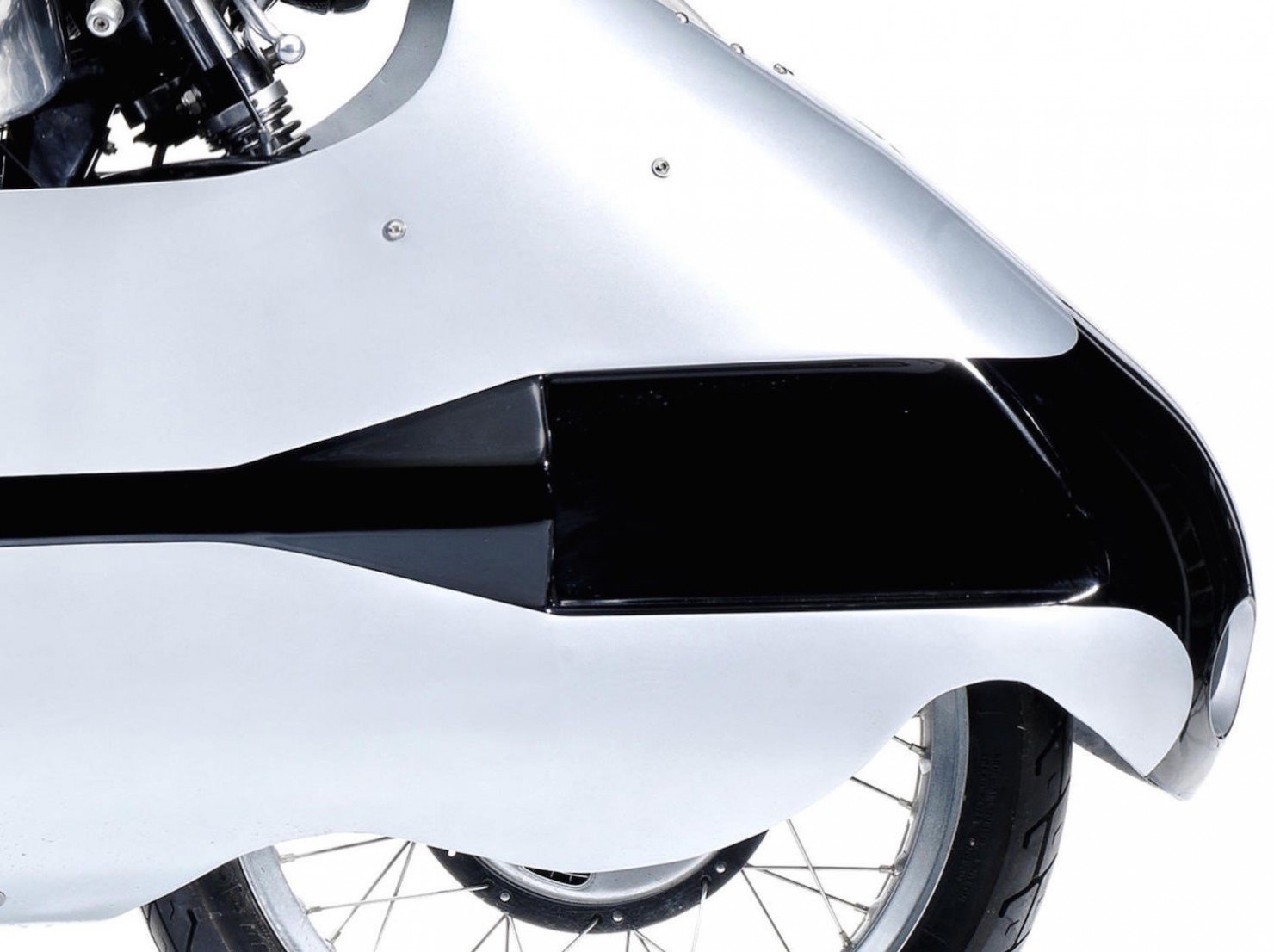 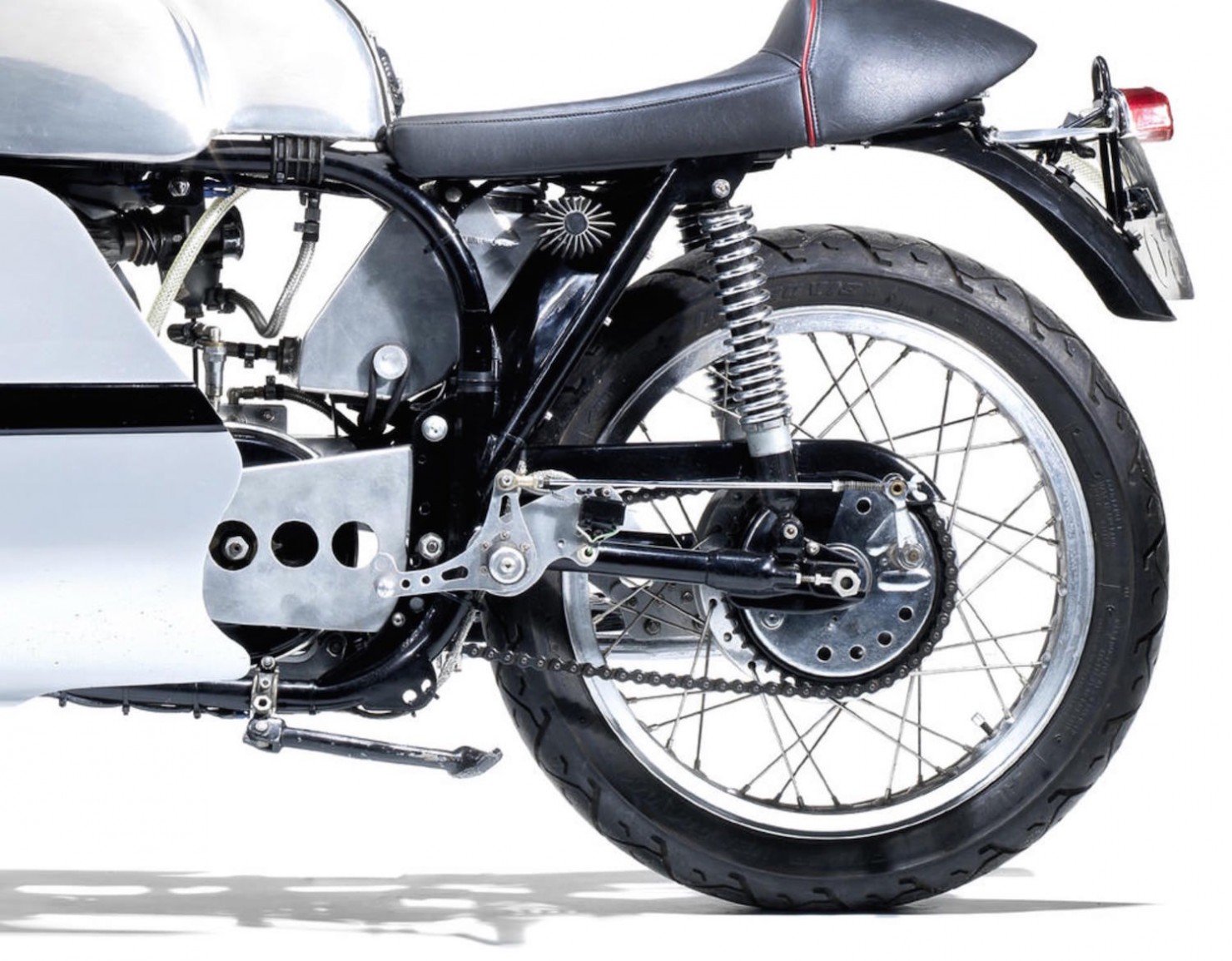 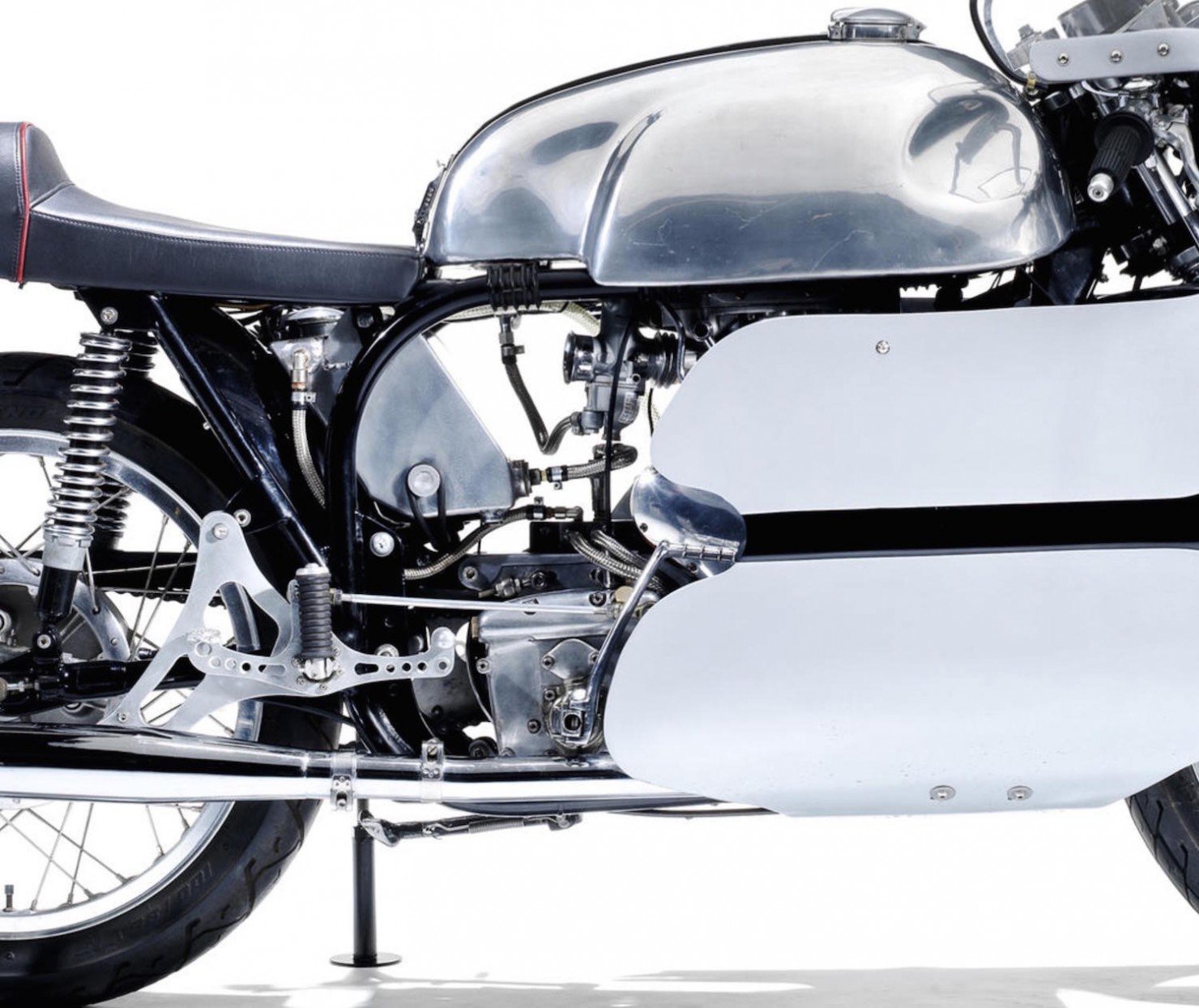 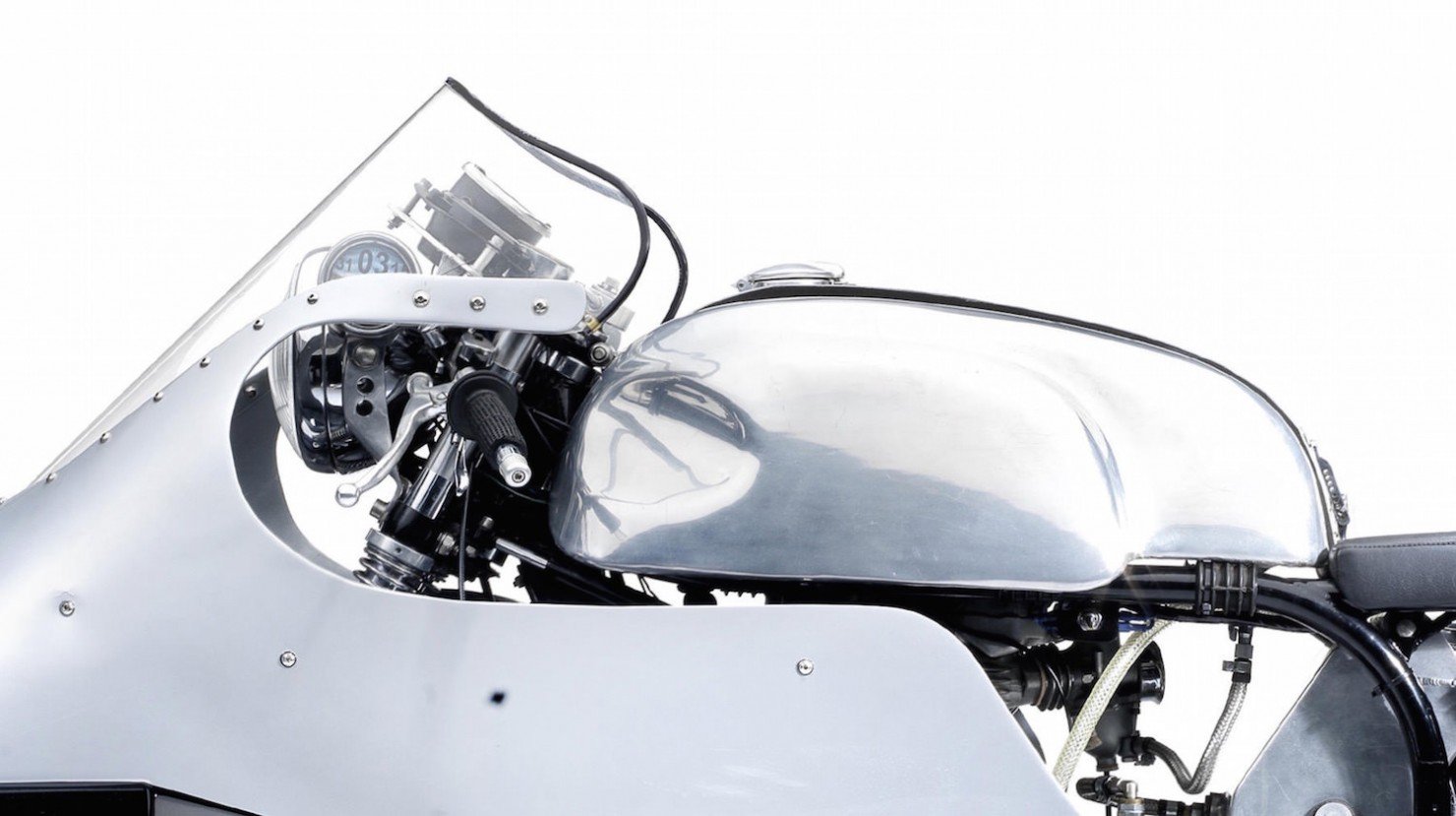 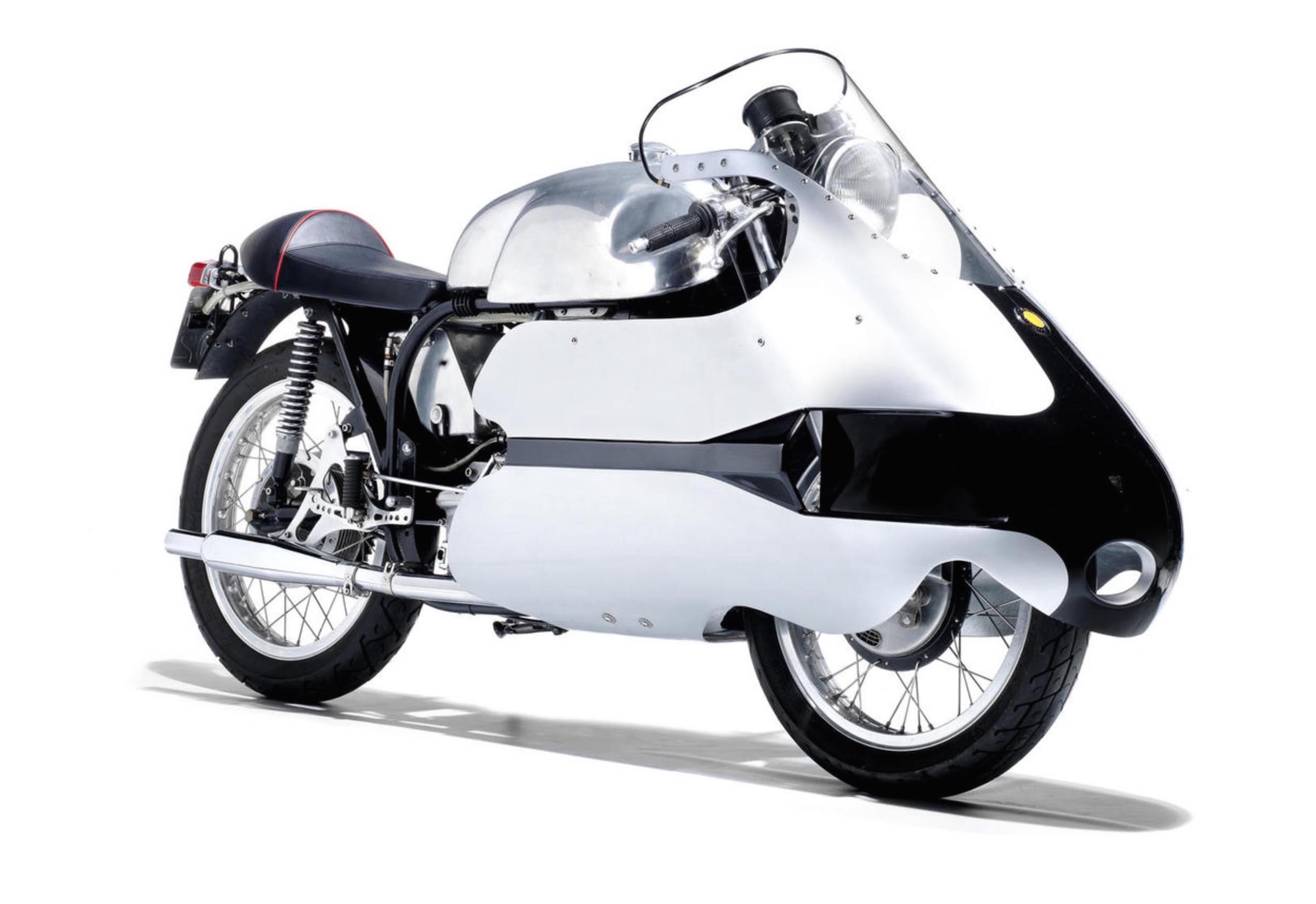