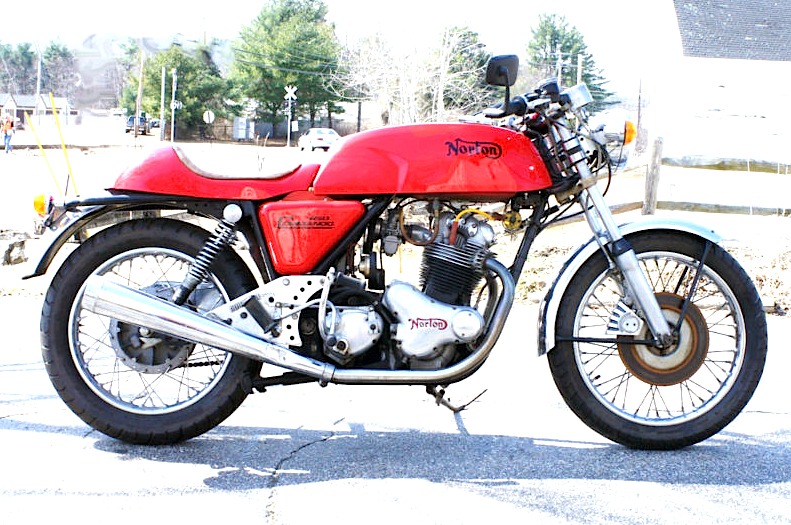 One fine day you’ll find me slapping the “bid” button on eBay, on my way to buying a delightful old Norton Commando. I’ve always been partial to the 1968 Commando, the one with the nice big drum brake up the front, but I could easily talk myself into buying something just like this.

This bike started life as a stock 1974 Norton Commando before receiving the Dunstall treatment, the current owner thinks it was raced in the 1970’s but doesn’t have any more information. Overall, it looks to be in remarkable condition, it’s fitted with a custom seat and rear cowling and the classic Dunstall fuel tank, the engine has been fitted with an S2 cam and cut pistons and breathes through a Mikuni carburettor.

Bidding on this bike hasn’t started yet (at the time of writing) and is waiting at $4,000 USD, if you love Nortons as much as we do, you can check it out here. 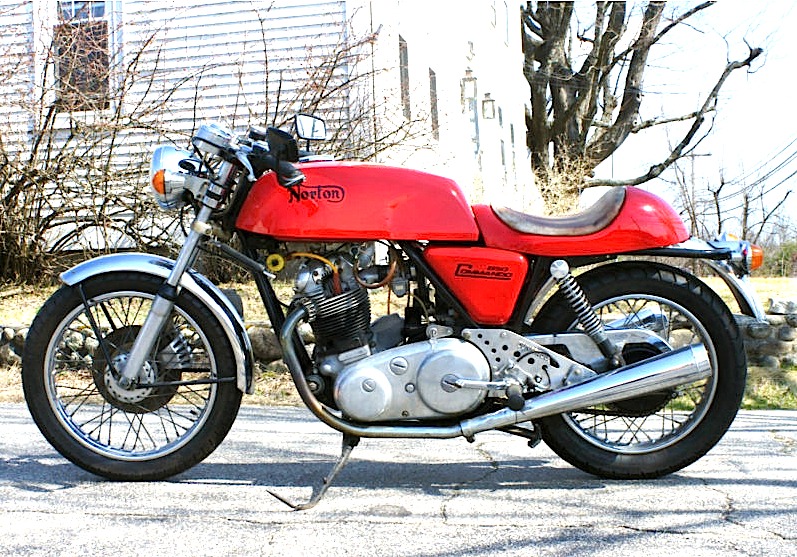 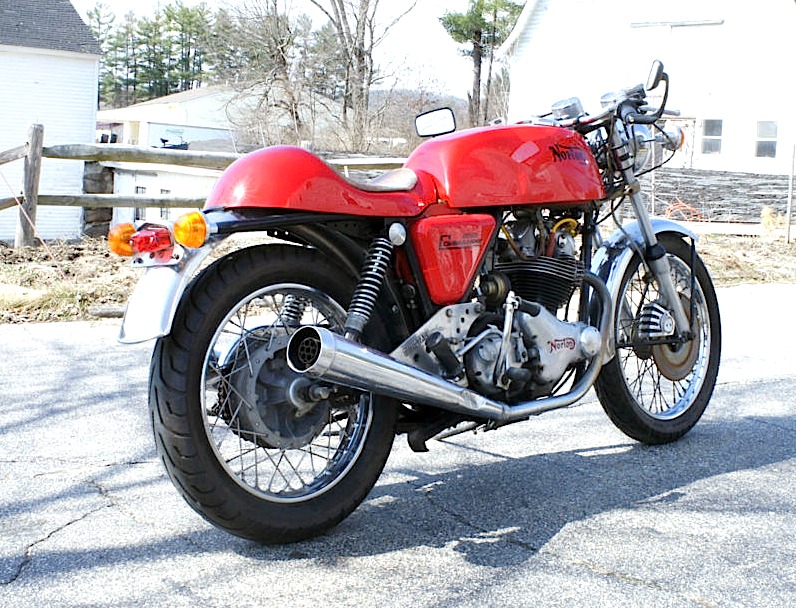 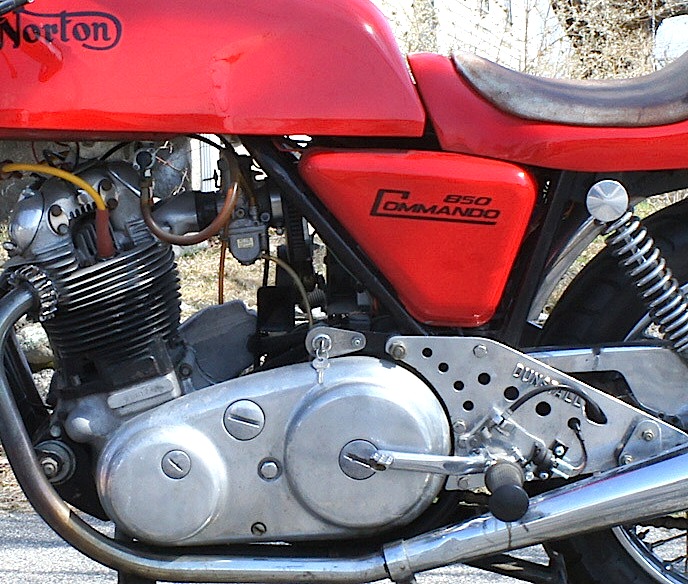 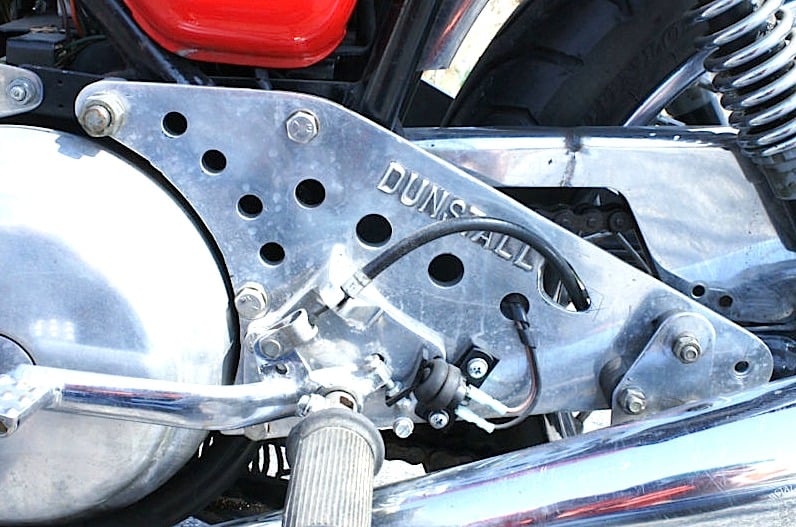 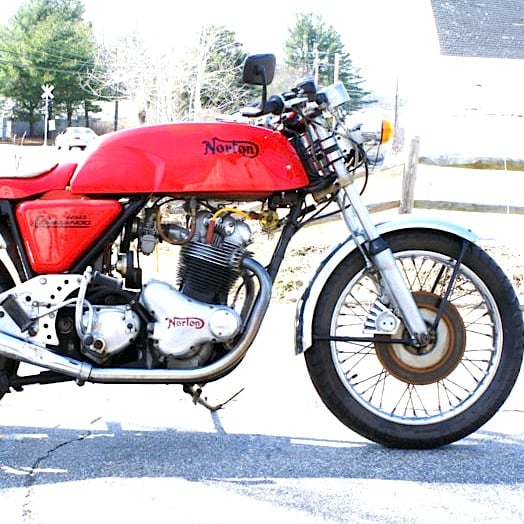 Published by Ben Branch - March 21st 2012
Related Posts
The Honda Cub EZ90: The Motorcycle Of The Future From 1991