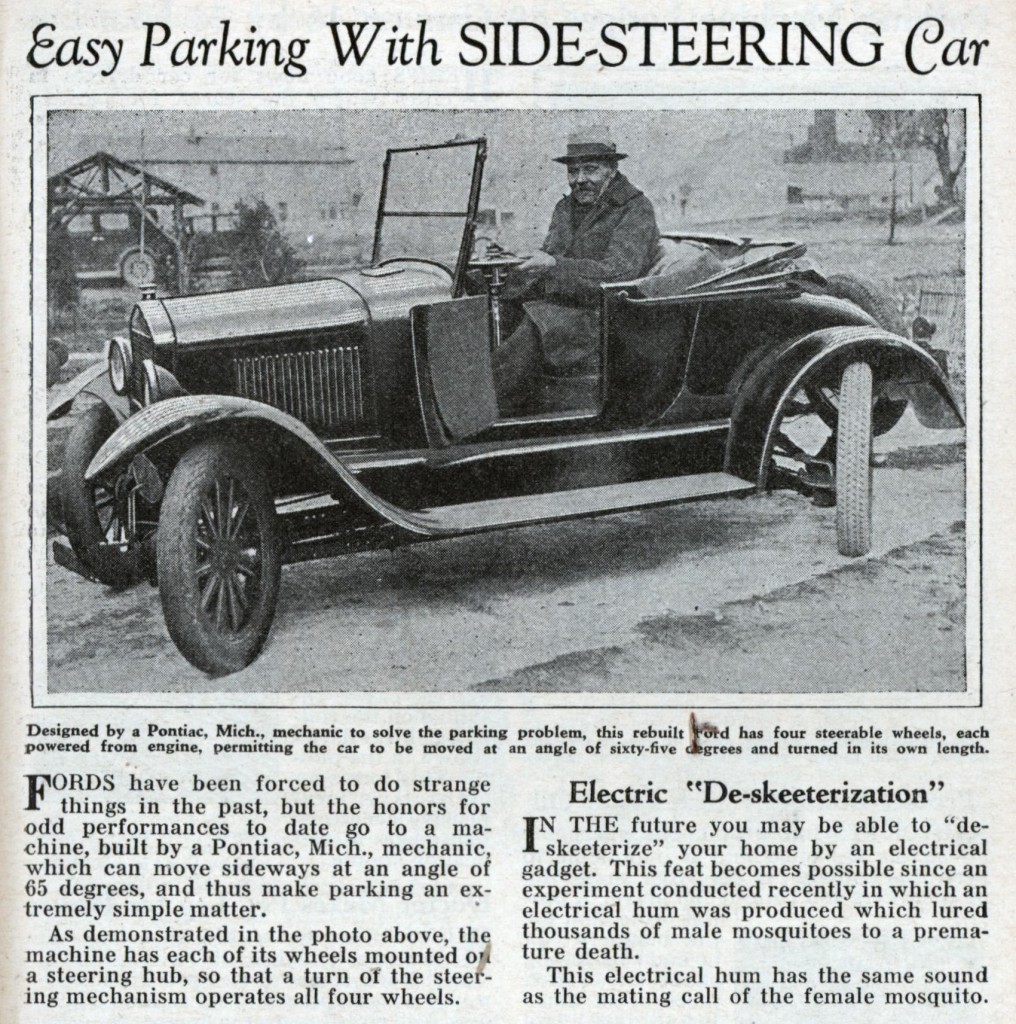 Urban parking isn’t anyone’s idea of a good time, though I’m not quite sure if this particular idea is the answer, it certainly is interesting. 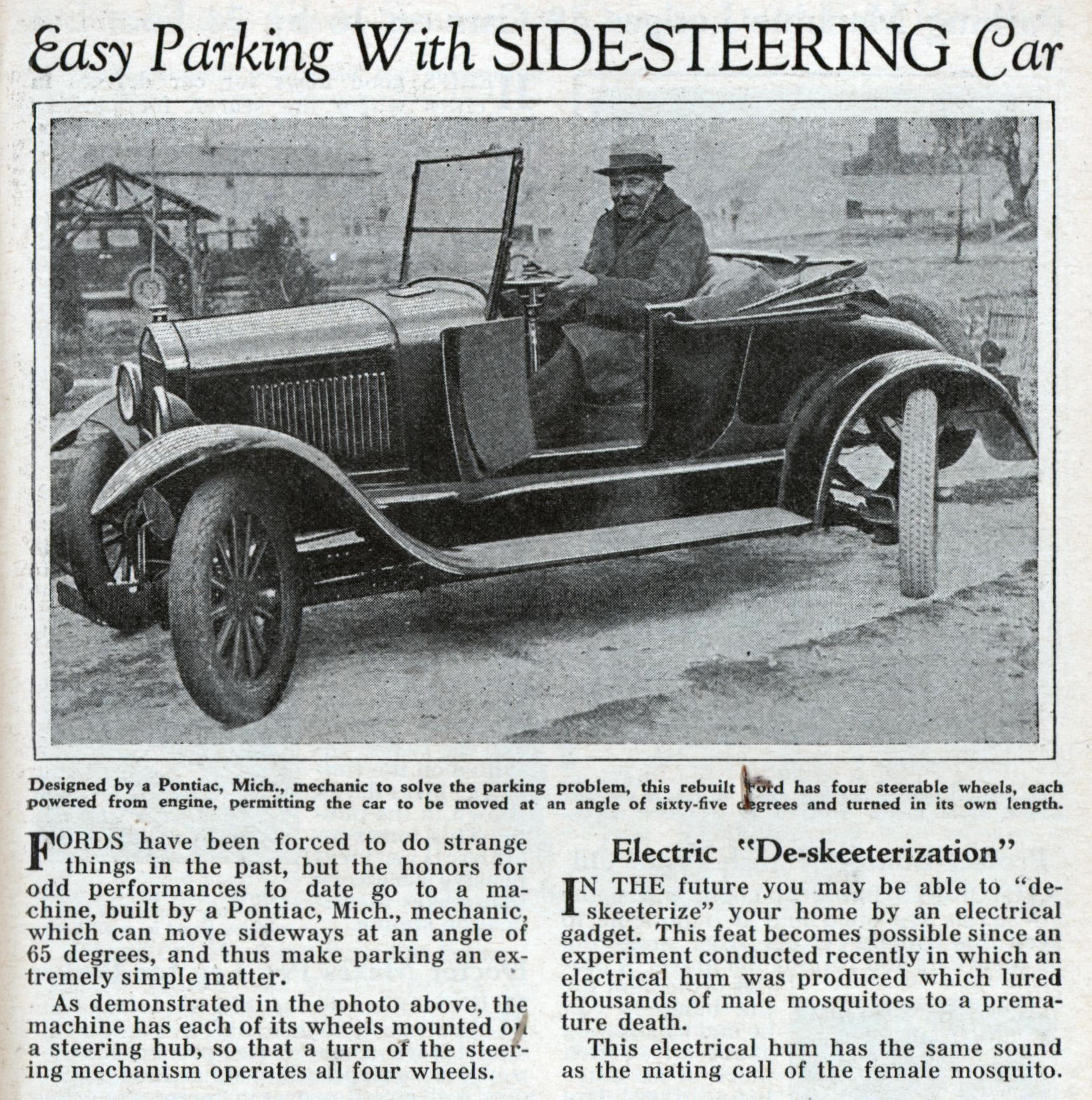