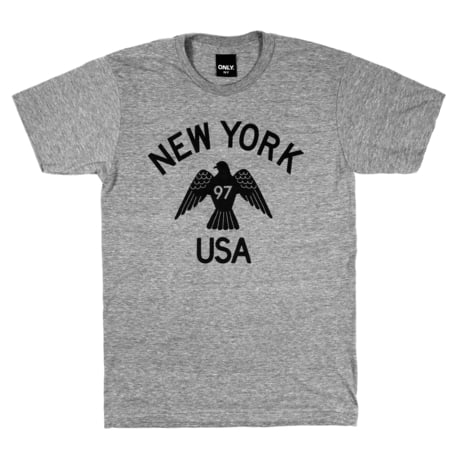 This retro New York tee by ONLY. is just about the perfect summer top, it’s made from try-blend cotton in the USA and you can grab one here for $25.

This is the new version of the Dune Jersey by Fuel Motorcycles, it’s designed for use…

The origins of the railroad spike knife are unclear, though it is likely that they’ve existed…