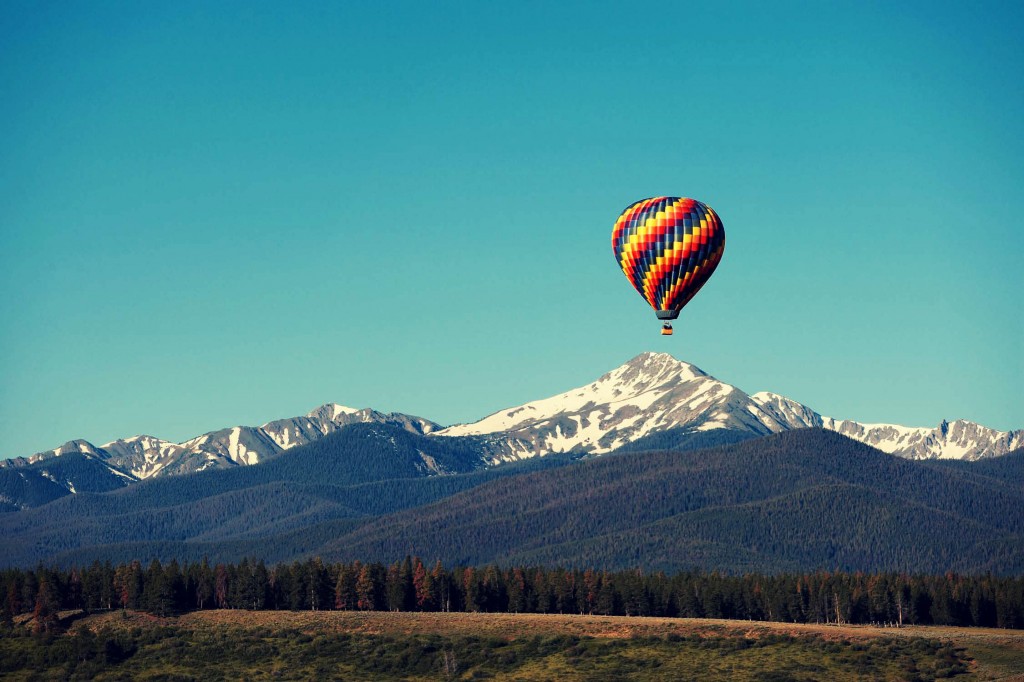 Hot Air Ballooning as a hobby is one of those activities I’ve never really considered. It seems like a lot of fun and I’m assuming that champagne is drunk each time you’re aloft as there doesn’t seem to be much else to do once airborne except pull the “make fire” toggle.

I was surprised to learn that balloons can be bought secondhand for under $10,000 USD and new ones can be made to order for around $20,000 USD, accidents are very rare and many balloonists actually make a handsome living by taking tourists up for scenic flights on weekends.

If you’d like to learn more about ballooning, click the link to check out APEX Balloons, if you live in the UK visit Cameron Balloons. 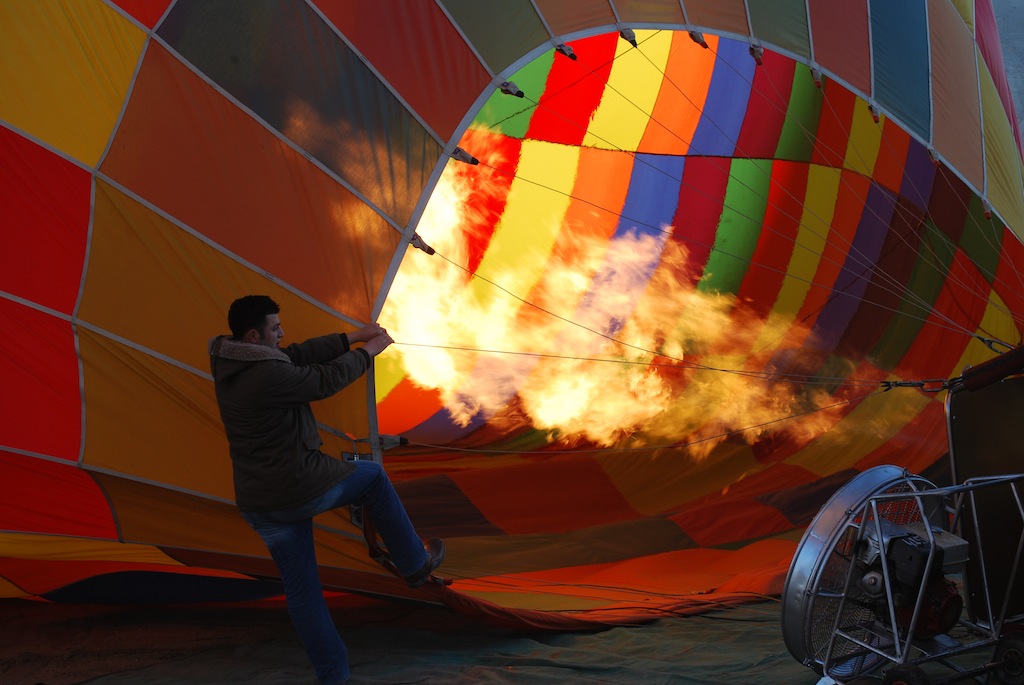