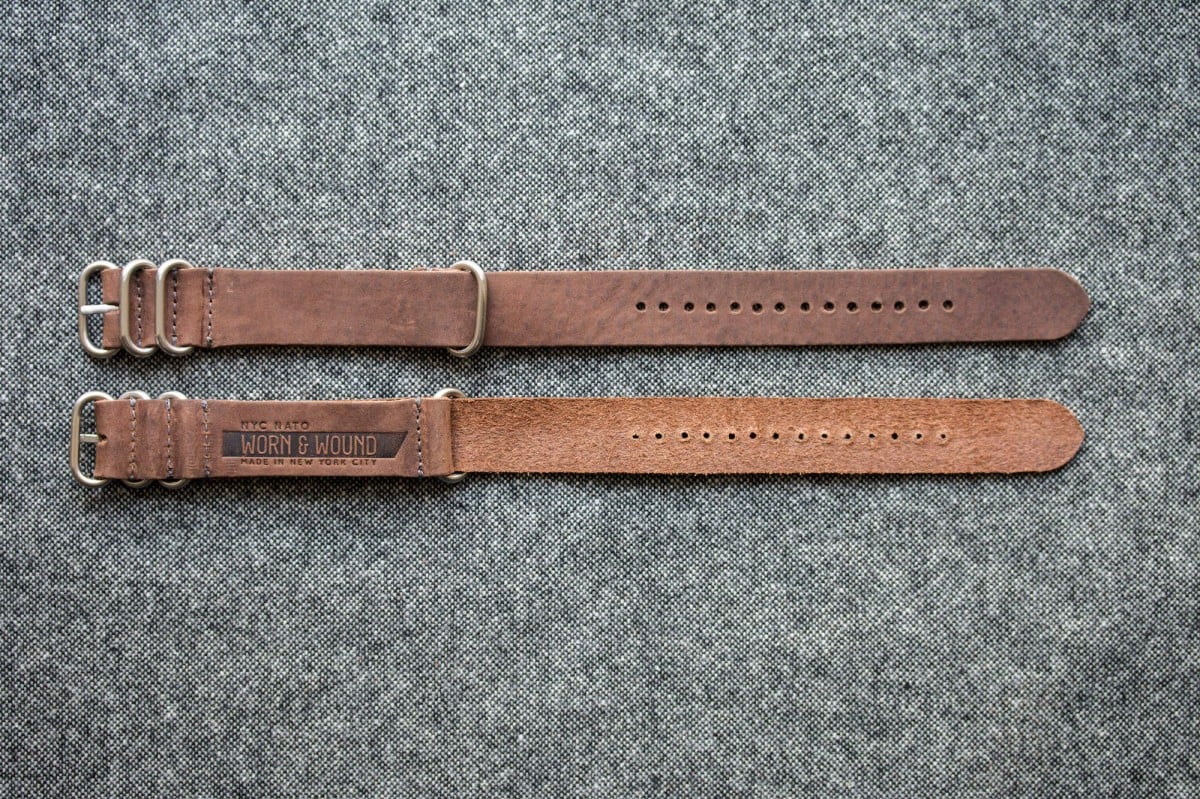 The NYC NATO Strap by Worn & Wound has quickly become a favourite amongst vintage watch collectors and enthusiasts, each strap is made from Stampede Chromexcel® Leather and uses stainless steel fittings to match stainless, chrome-plated, nickel-plated and titanium watches.

These straps are a great way to dress up a vintage timepiece – often the original band doesn’t age as well as the watch itself, so adding a NYC NATO can give even heavily patinaed wristwatches a new lease on life. 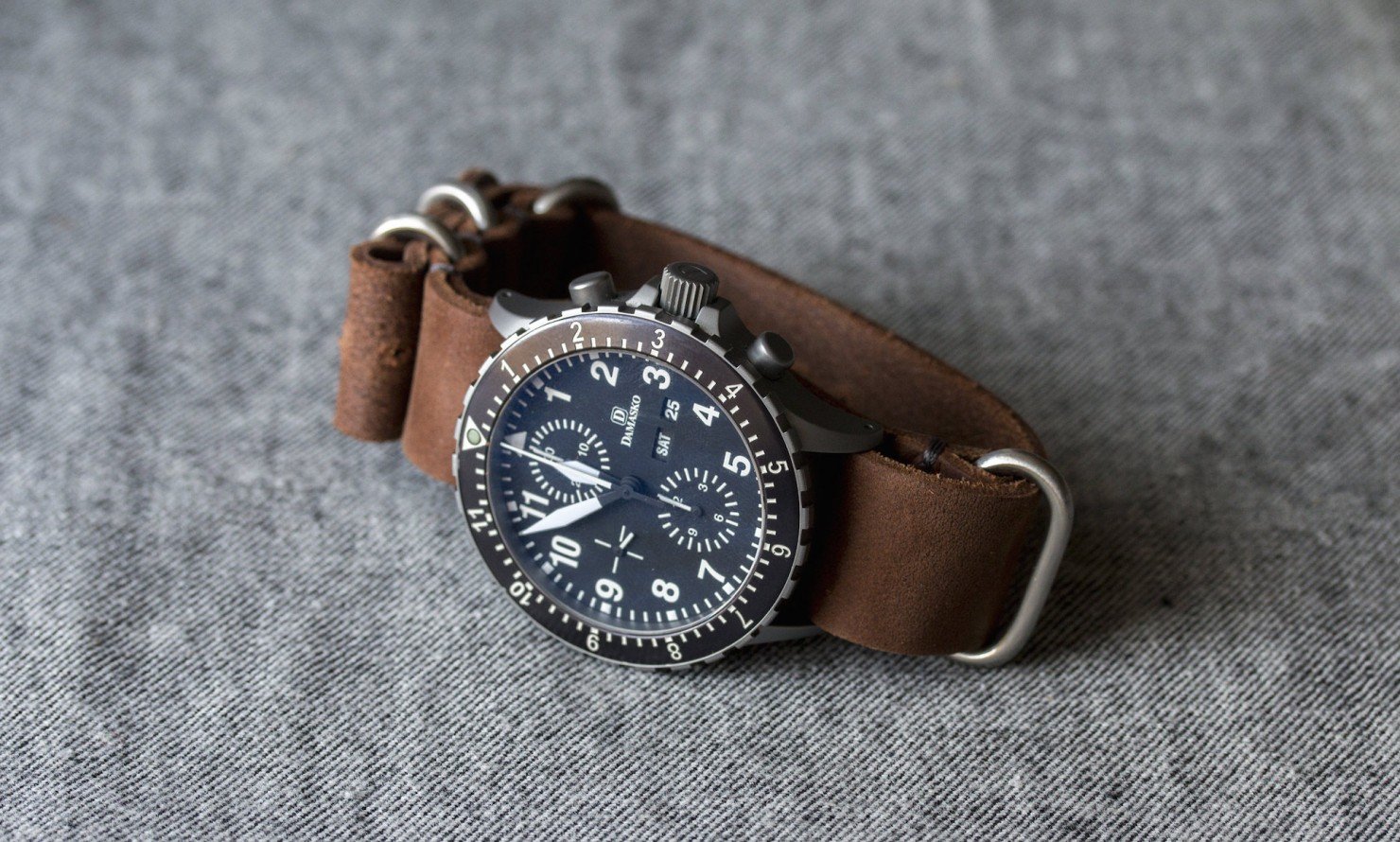 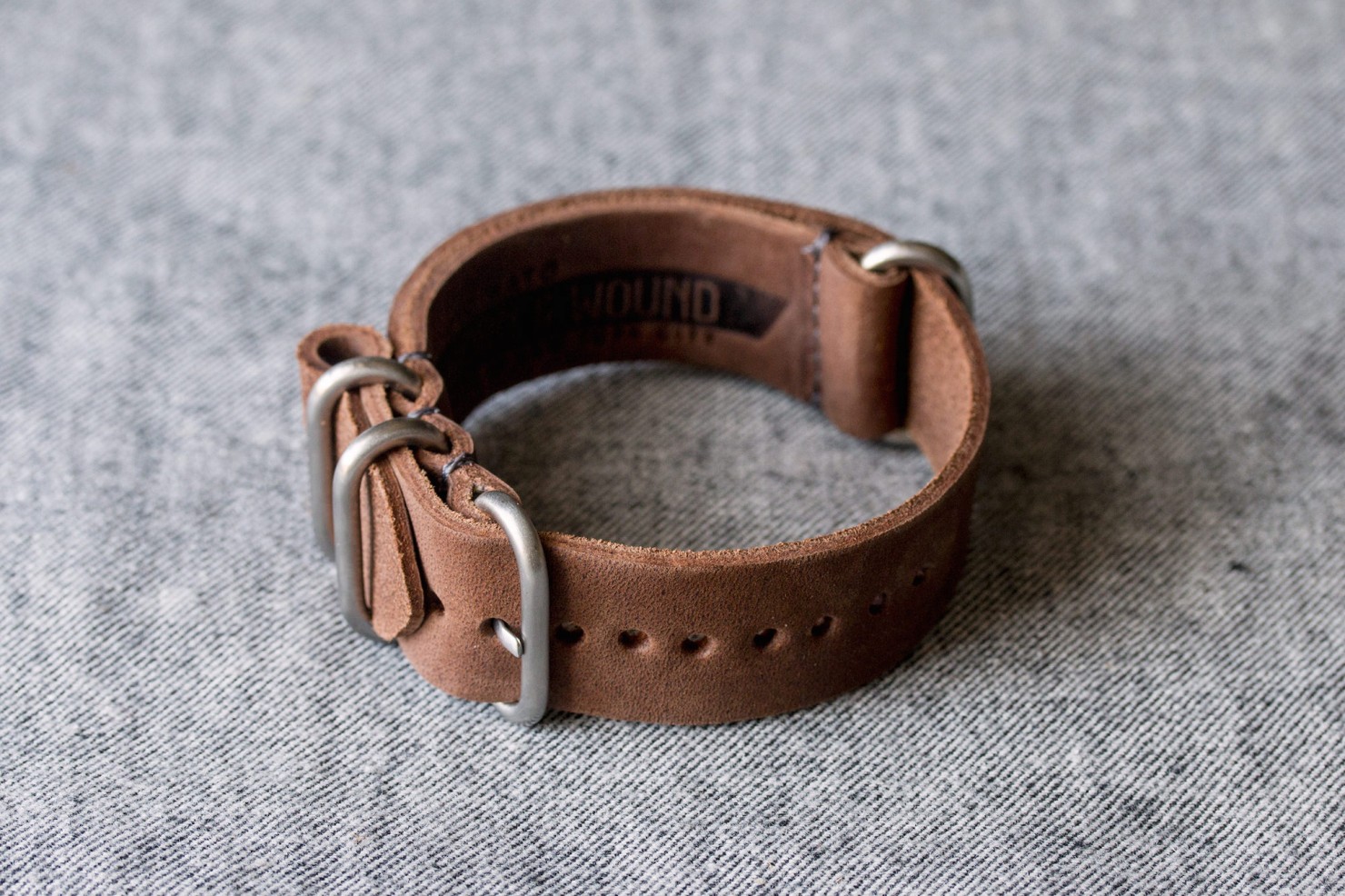 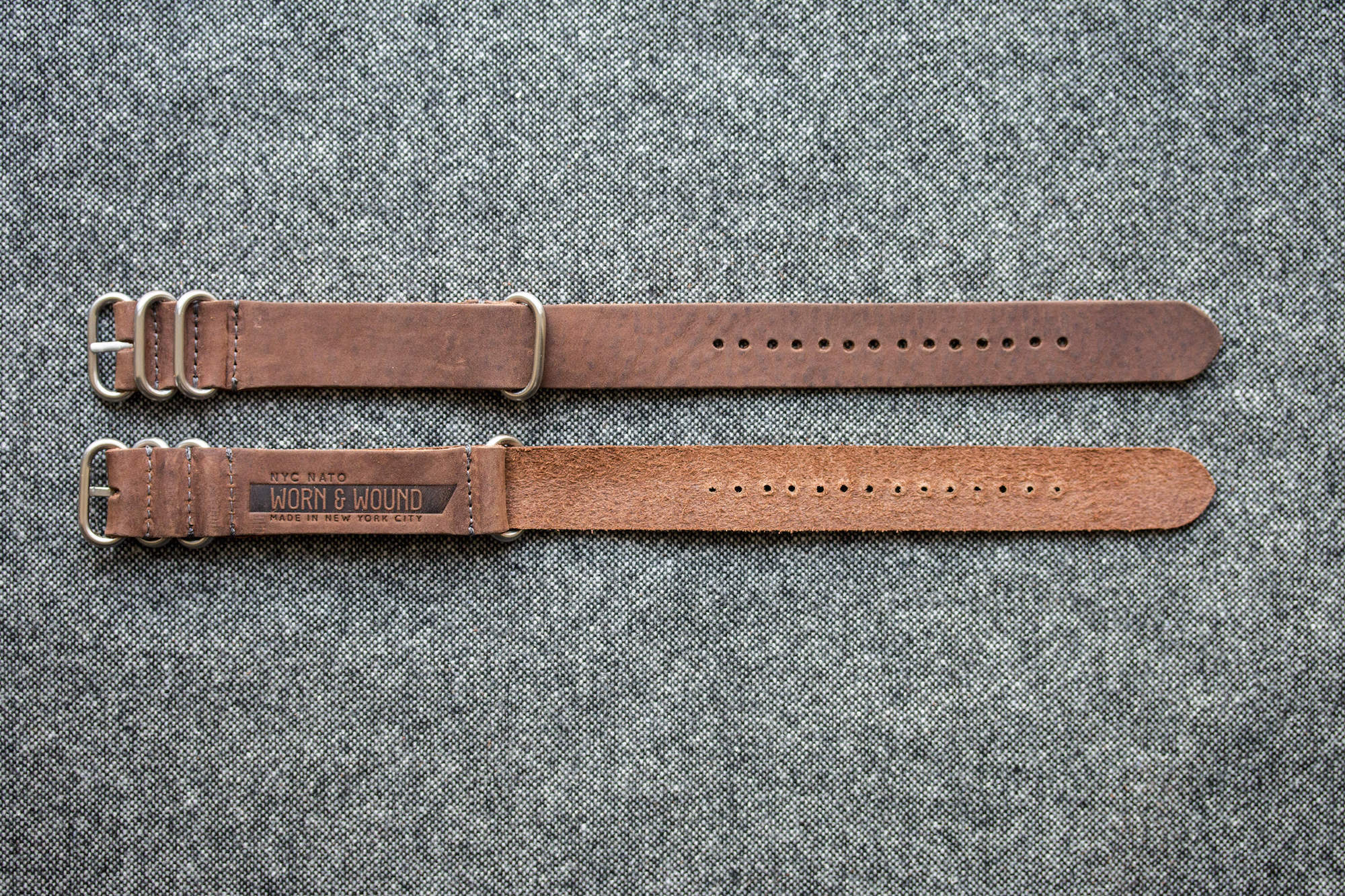