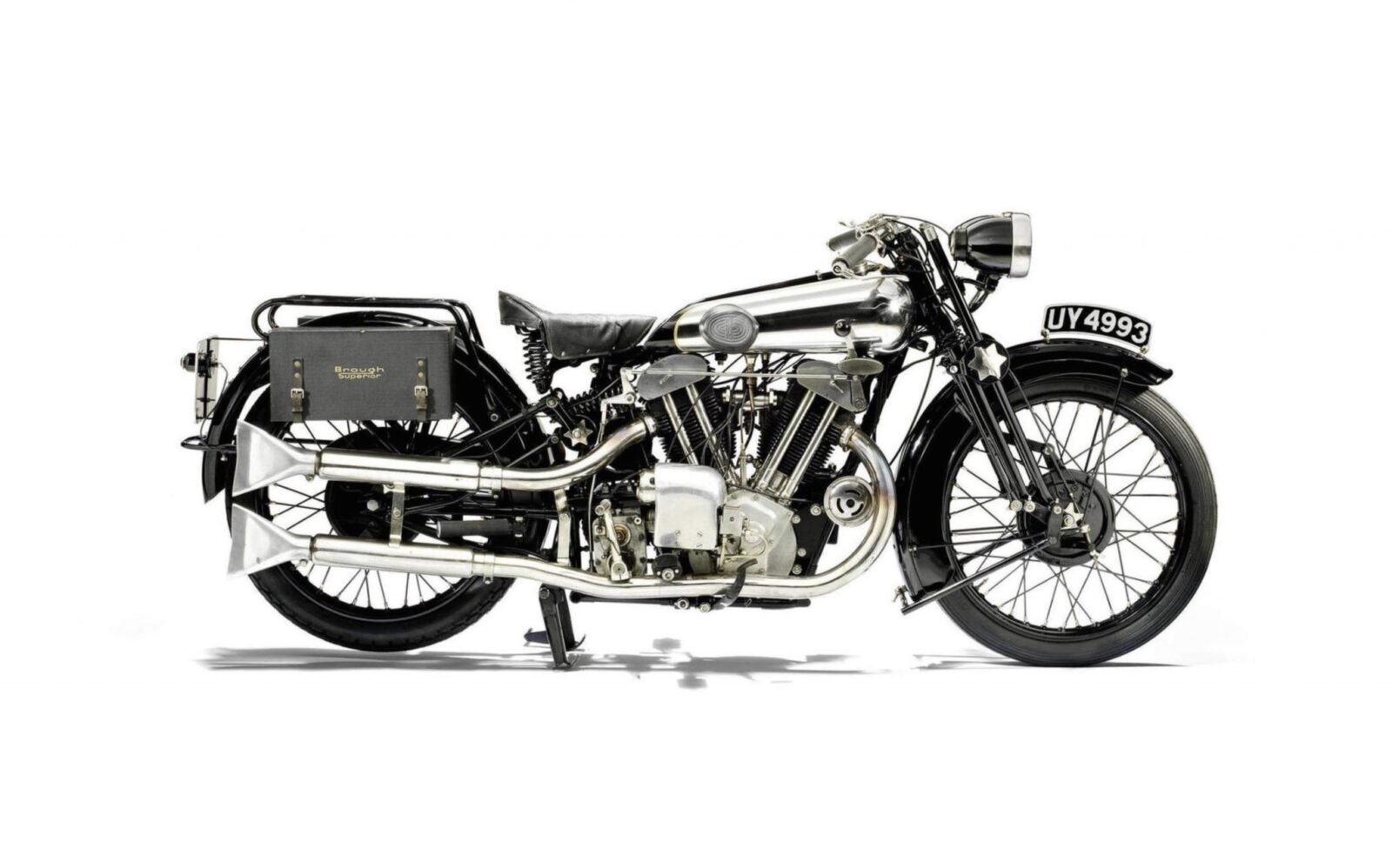 Known as the Rolls-Royce of motorcycles, Brough Superior was a British marque famous for two things: speed and luxury. The model you see here is the SS100 ‘Alpine Grand Sports’, it was the fastest motorcycle ever produced by the company and one of the fastest in the world at the time. Each was tested up to 100mph (160kph) before delivery and each owner received a certificate to guarantee that their new motorcycle could hit the tonne.

Interestingly, Brough Superior used engines and many other parts from external manufacturers and because of this all parts for each bike were assembled and tested before being disassembled for painting and plating – then reassembled and tested to 100mph over a 1/4 mile.

It’s thought that just over 3,000 Brough Superiors were made over the 21 years of production and it’s likely that only about 1,000 still exist in varying states of preservation and originality. The SS100 you see here is one of the rare Alpine Grand Sports models, built to commemorate the strong showing go Brough Superiors at the 1925 Austrian Alpine Trial – a cross-country event that had been dominated in ’25 by six SS100s including one ridden by George Brough himself, the team was awarded six cups including the coveted Best Performance cup. 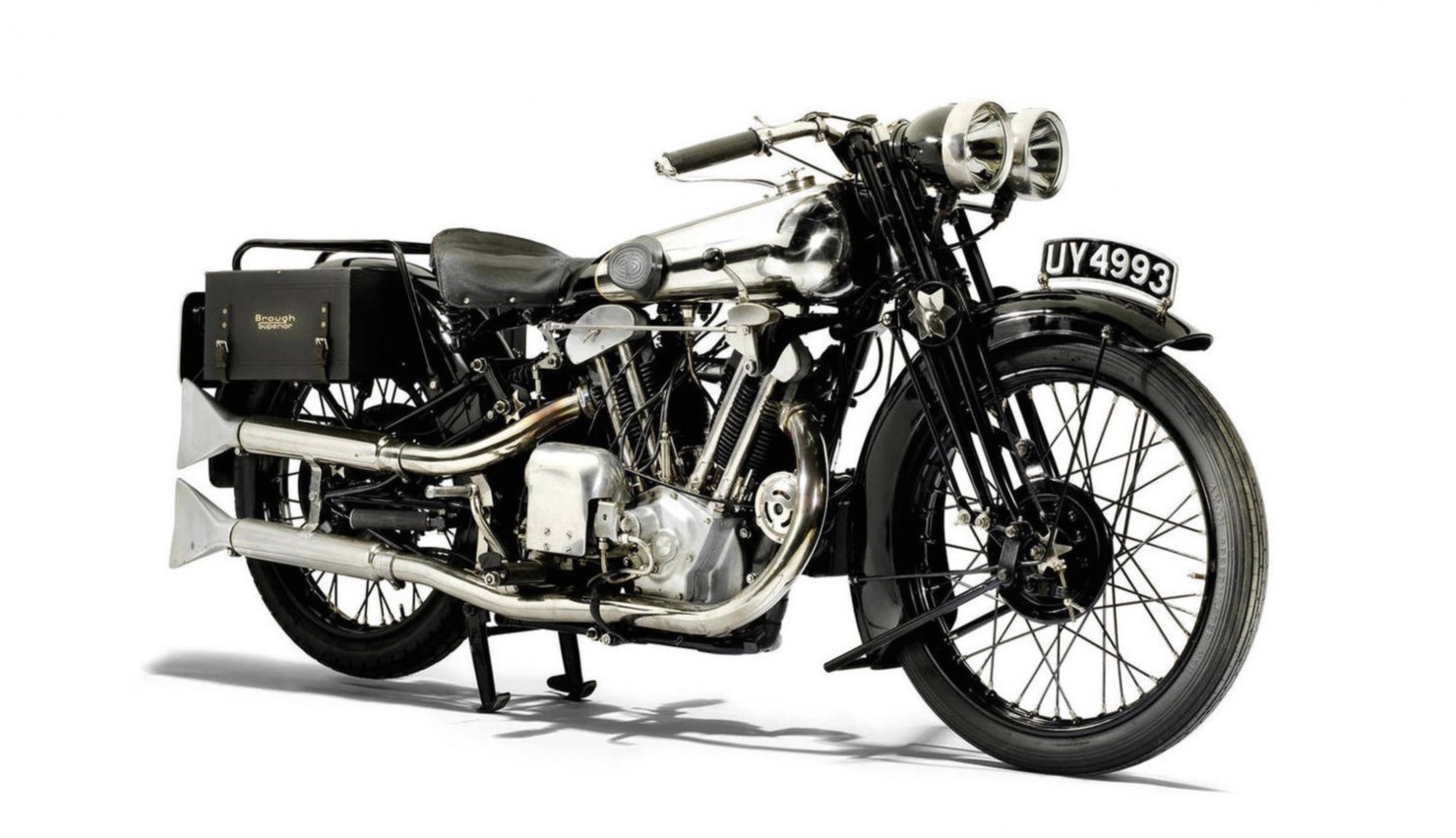 The production version of the Alpine Grand Sports model came with a lower compression ratio (making it better suited to touring), a small fly-screen and a pair of full equipped tool boxes mounted to either side of the rear luggage rack. 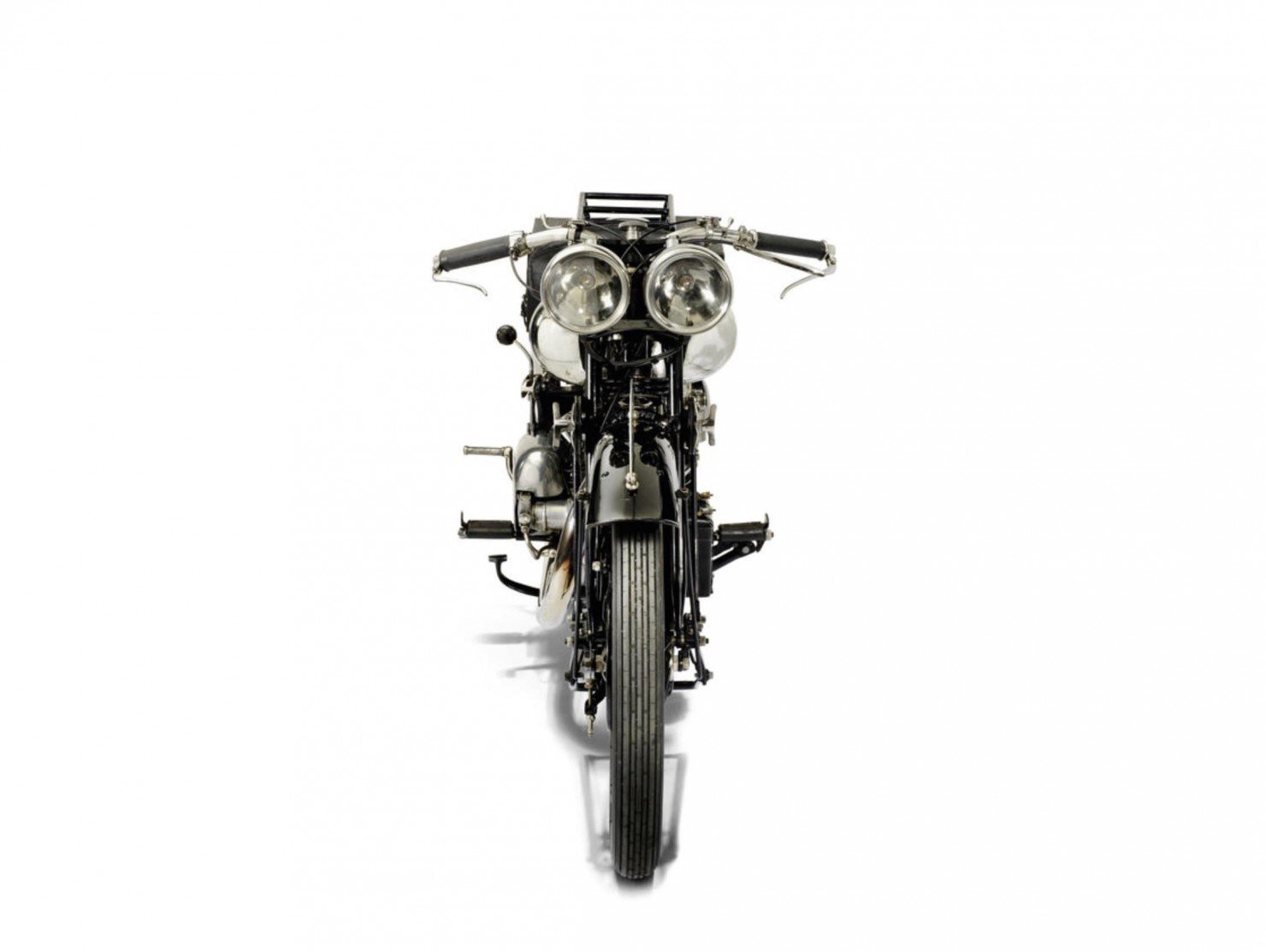 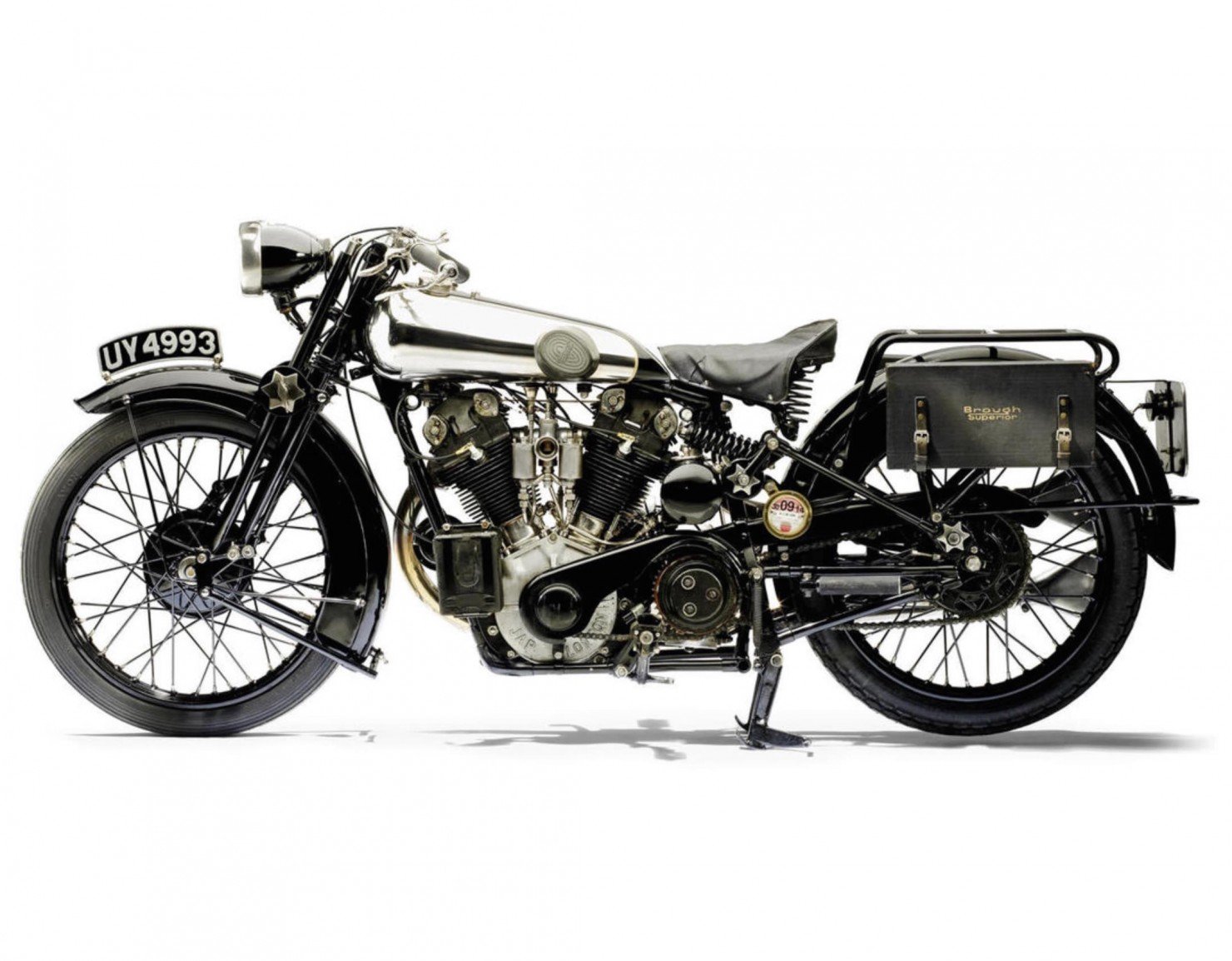 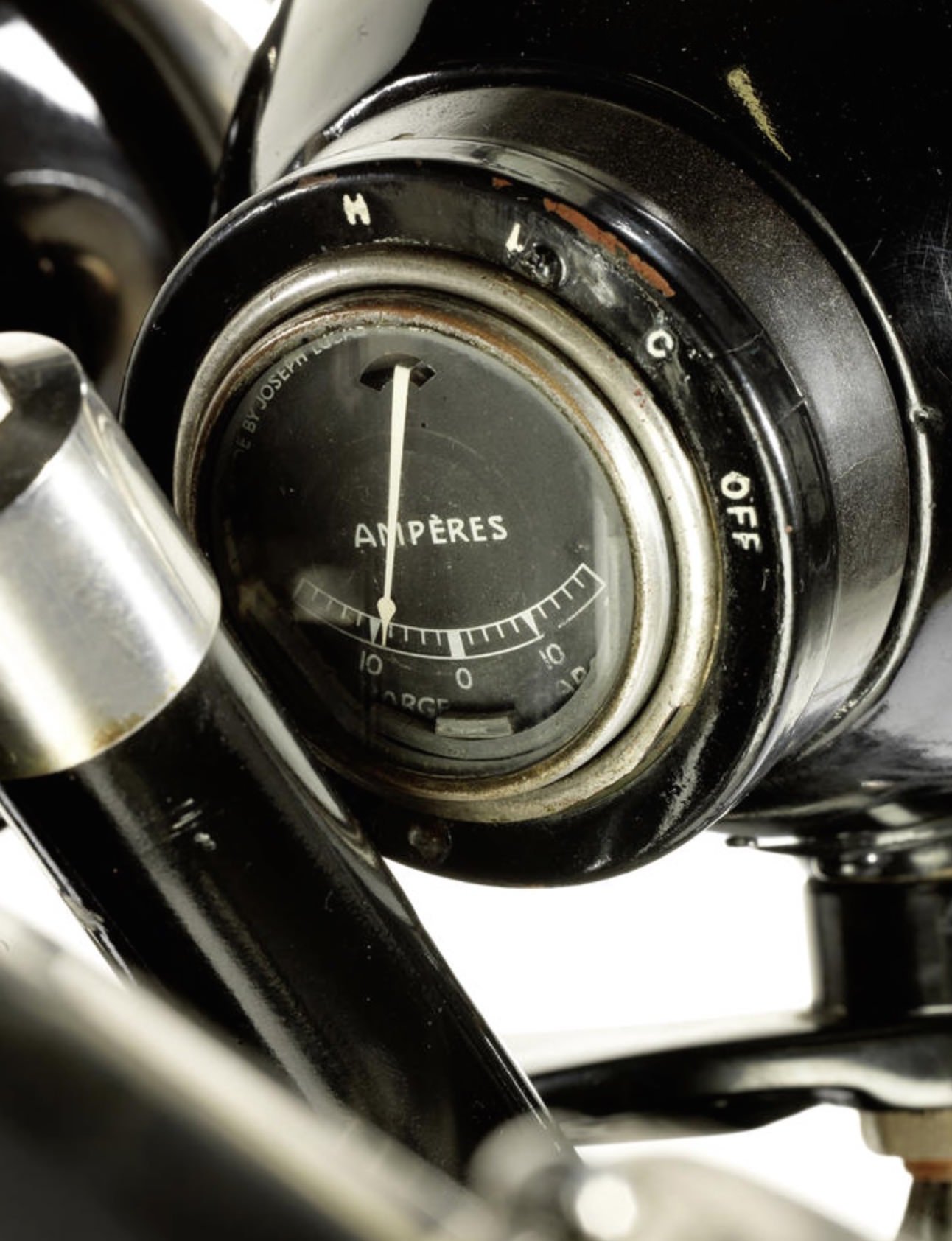 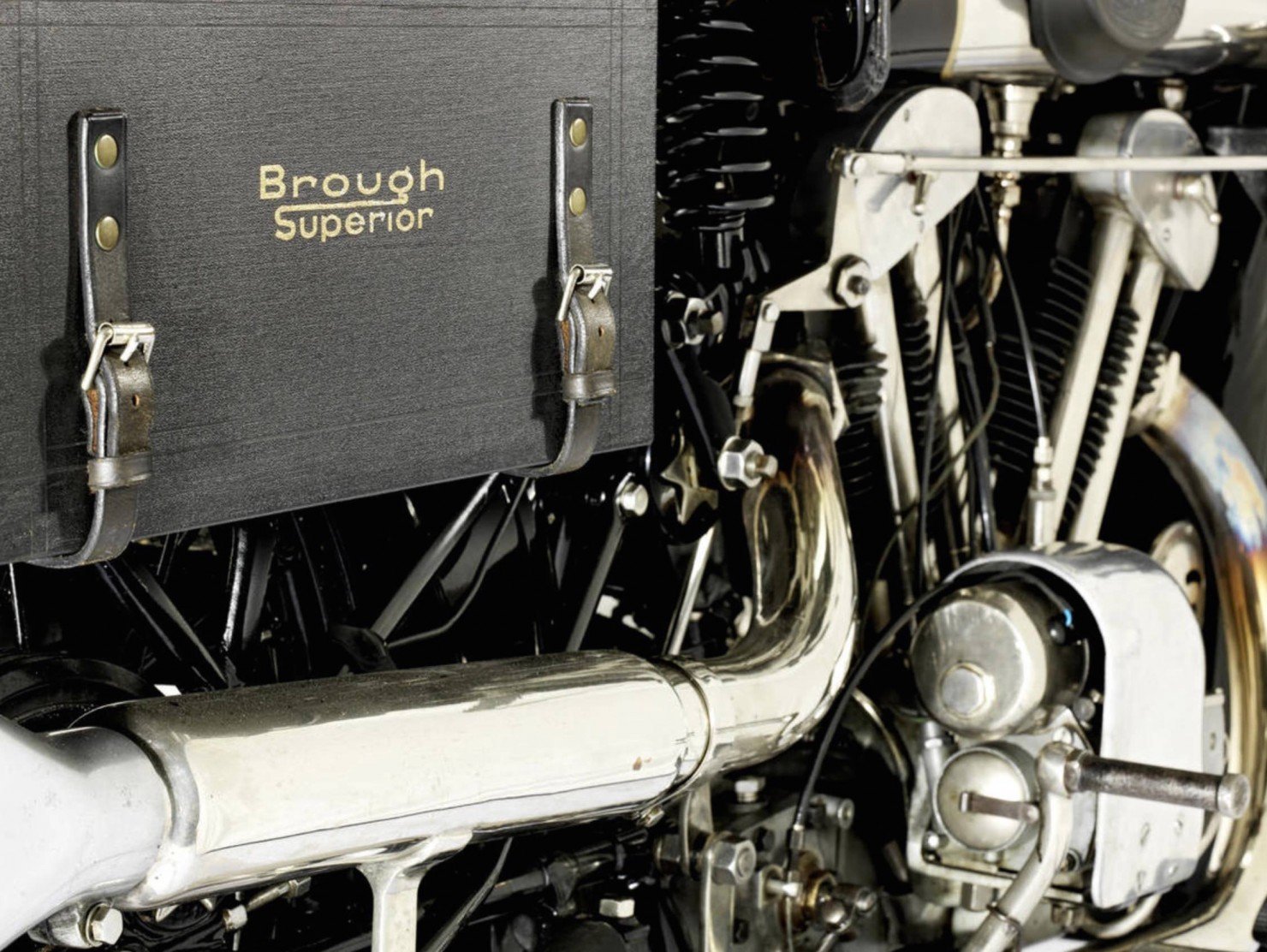 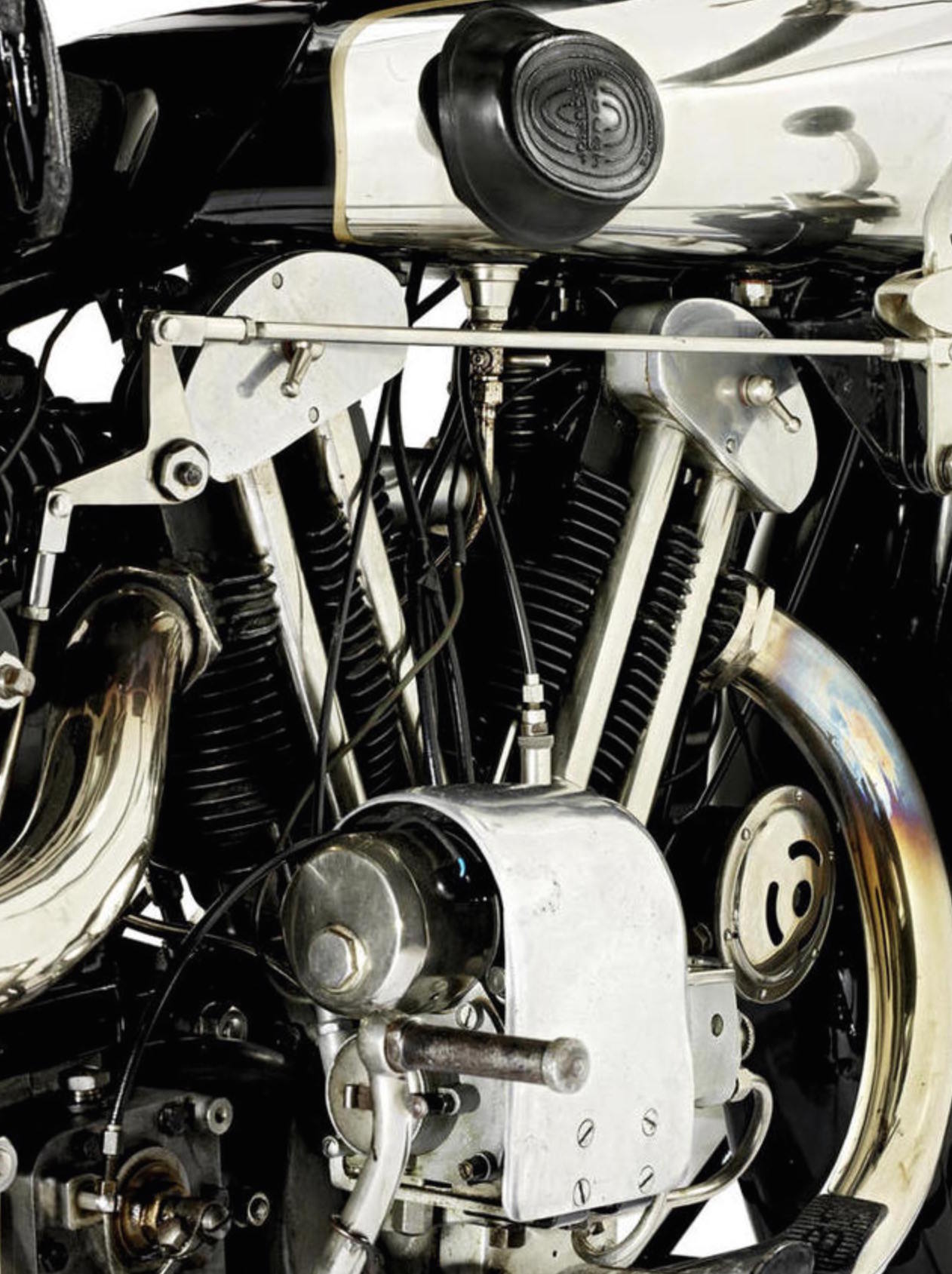 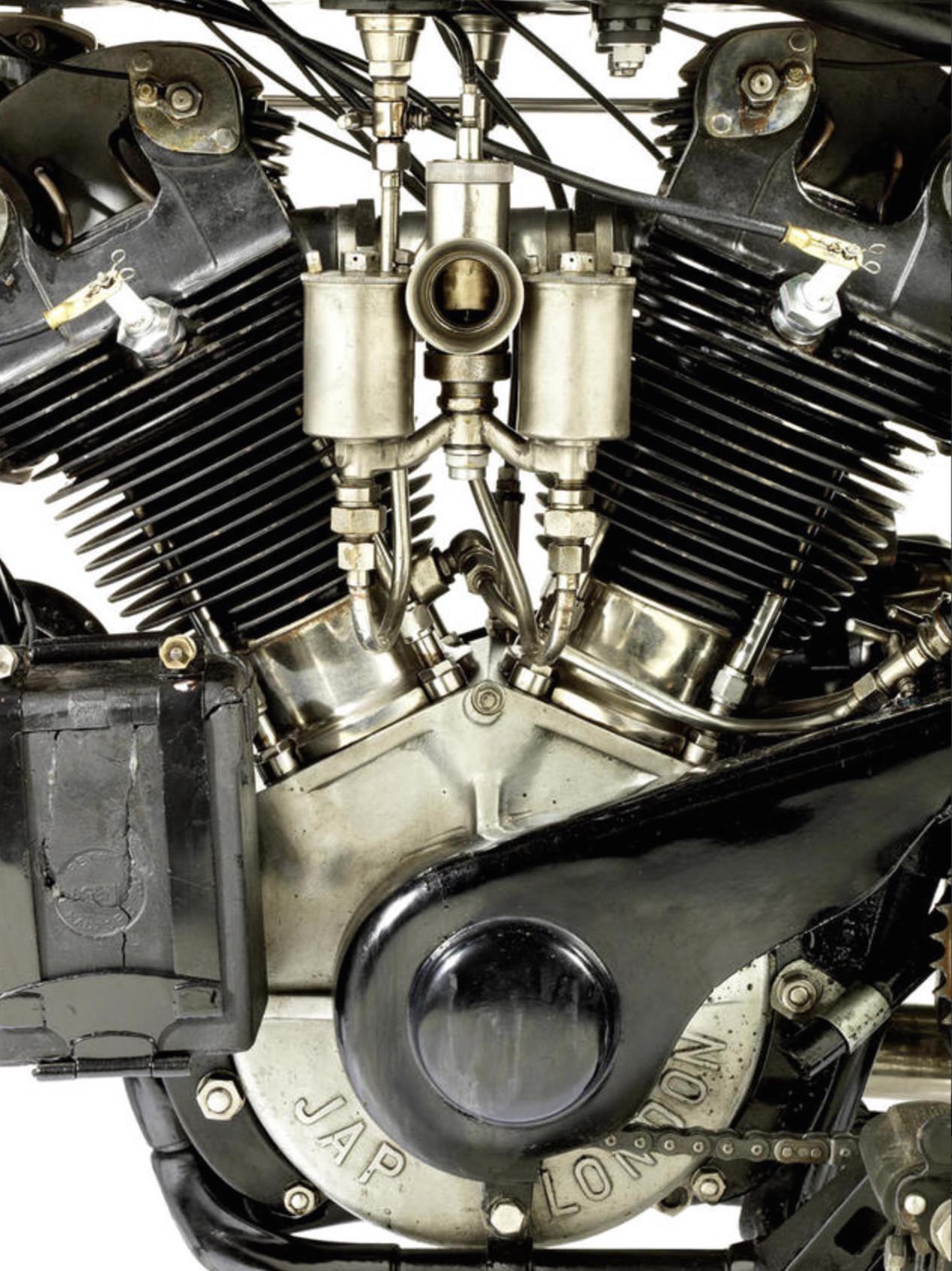 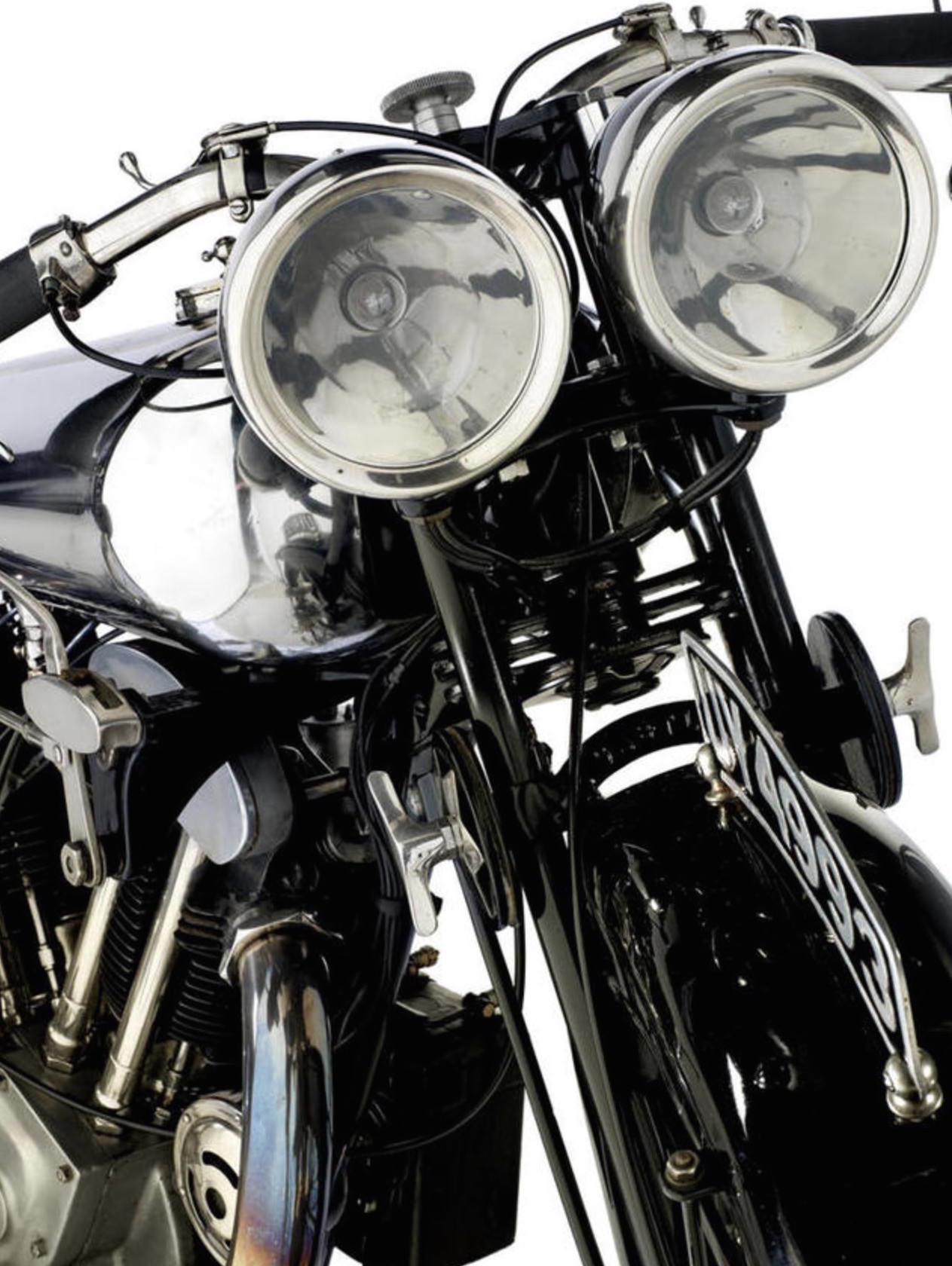 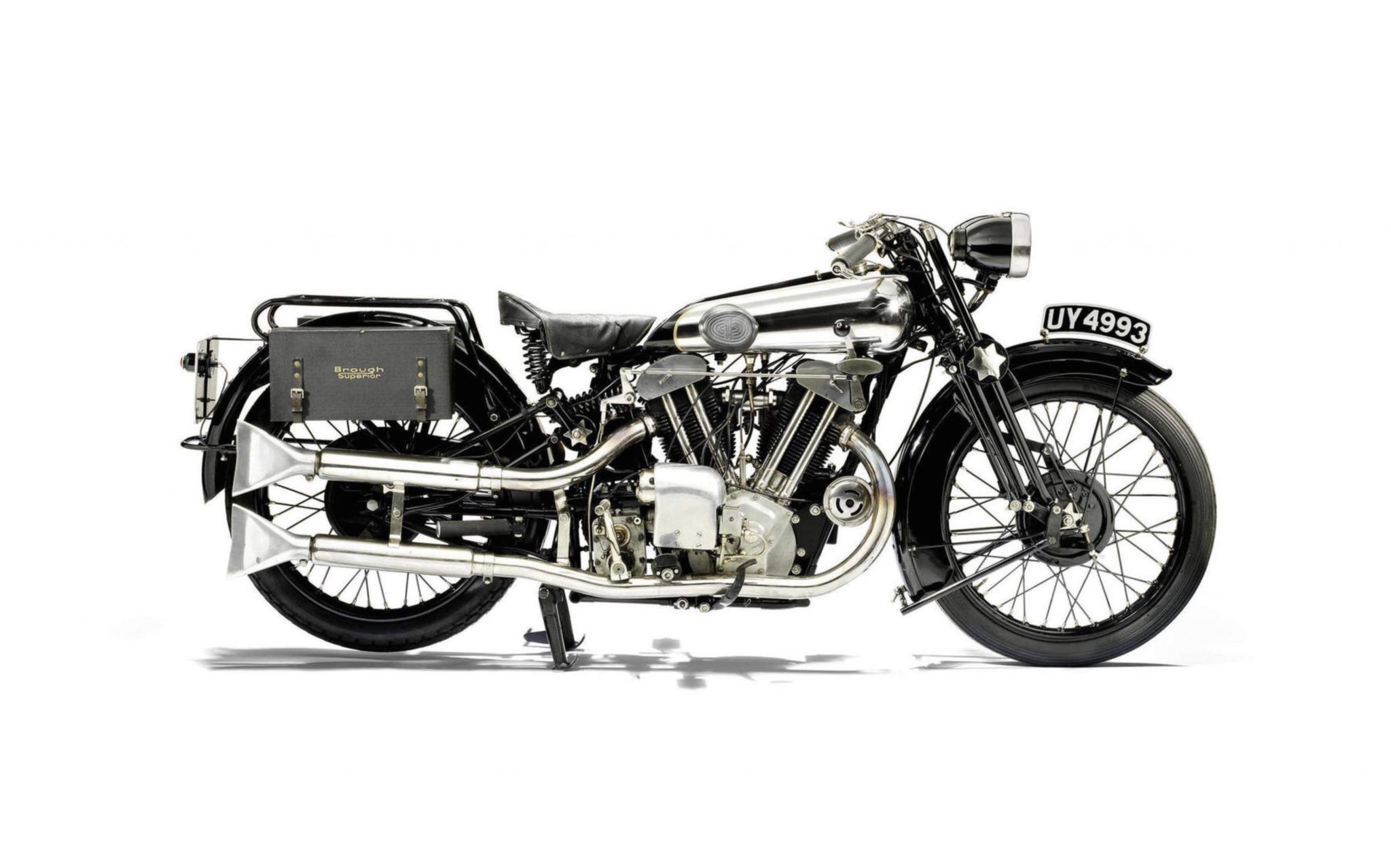