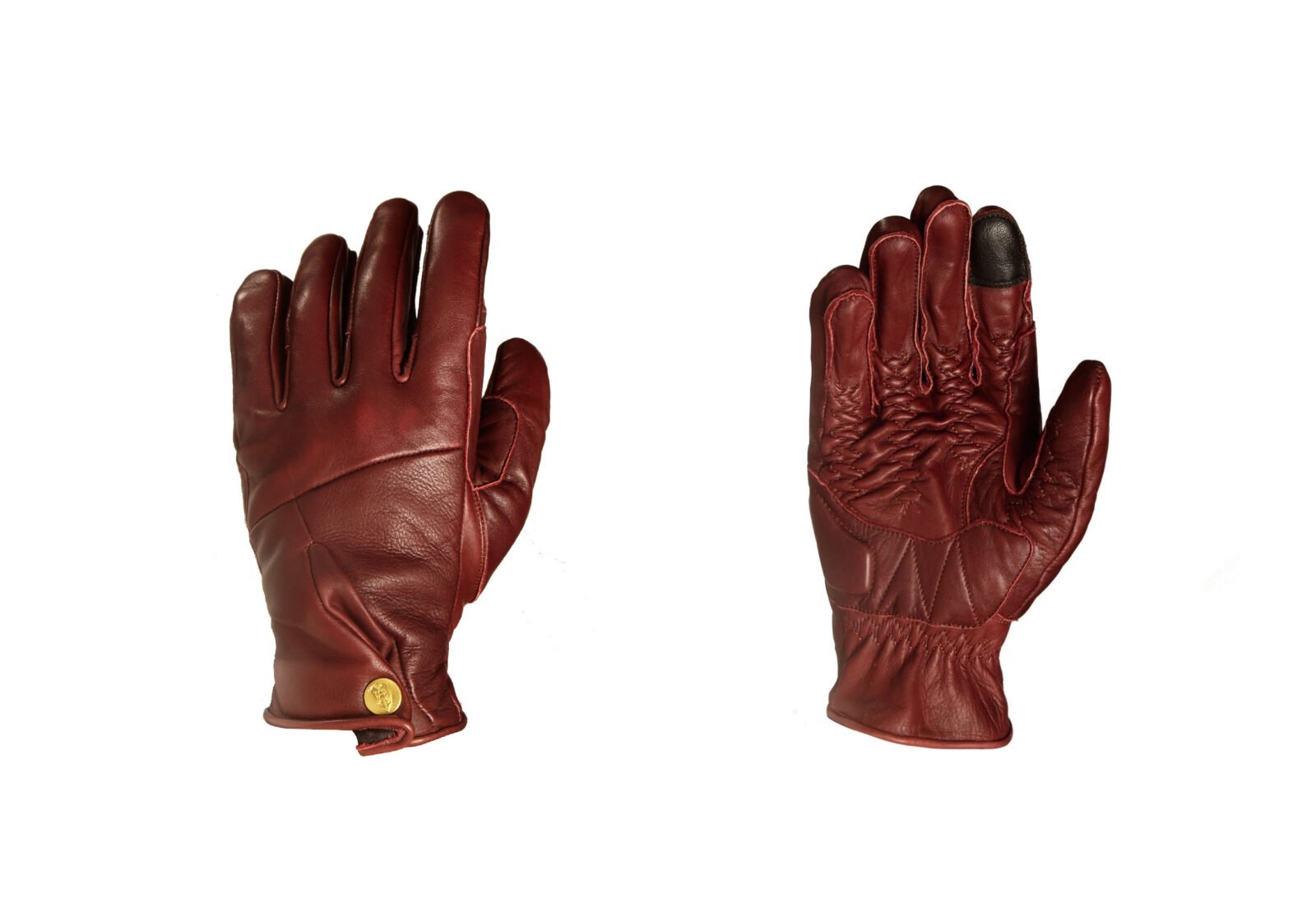 Abel Brown is an American motorcycle gear company based in Fort Collins, Colorado. They pride themselves on very close attention to detail and only using the best materials, to create gear that’ll last for decades. Just like it did back in the old days before the race to the lowest price-point began.

Each pair of Abel Brown Mada motorcycle gloves is made from carefully selected premium Italian cowhide, they have a stretch English suiting wool lining for all-day comfort, a tempered foam palm padding, and a brass snap closure.

Importantly, the index finger of each glove has a touchscreen-friendly section so you can make use of your GPS unit, smartphone, or music player without having to take your gloves off.

Each of the fingers as well as the thumb and wrist have an accordion stretch section for additional comfort and a better fit. The heel of the palm also has an additional leather panel for abrasion resistance and a foam pad on the outside of the hand.

The fingers are all stitched with external seams to eliminate a very common chaffing point, and you can order a pair in black, brown, or oxblood, with sizing from S through to XL. 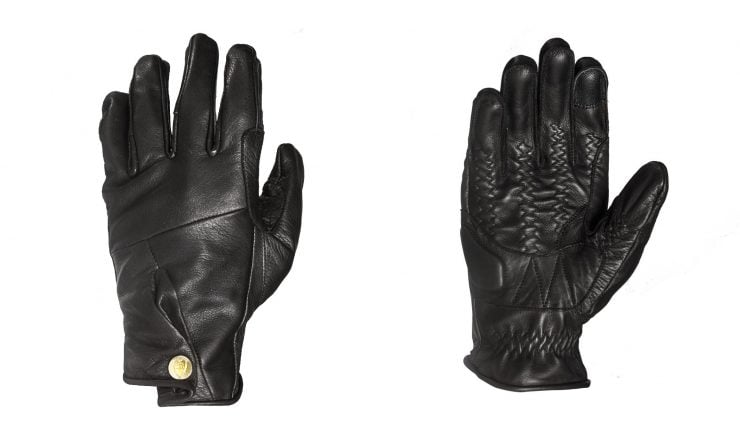