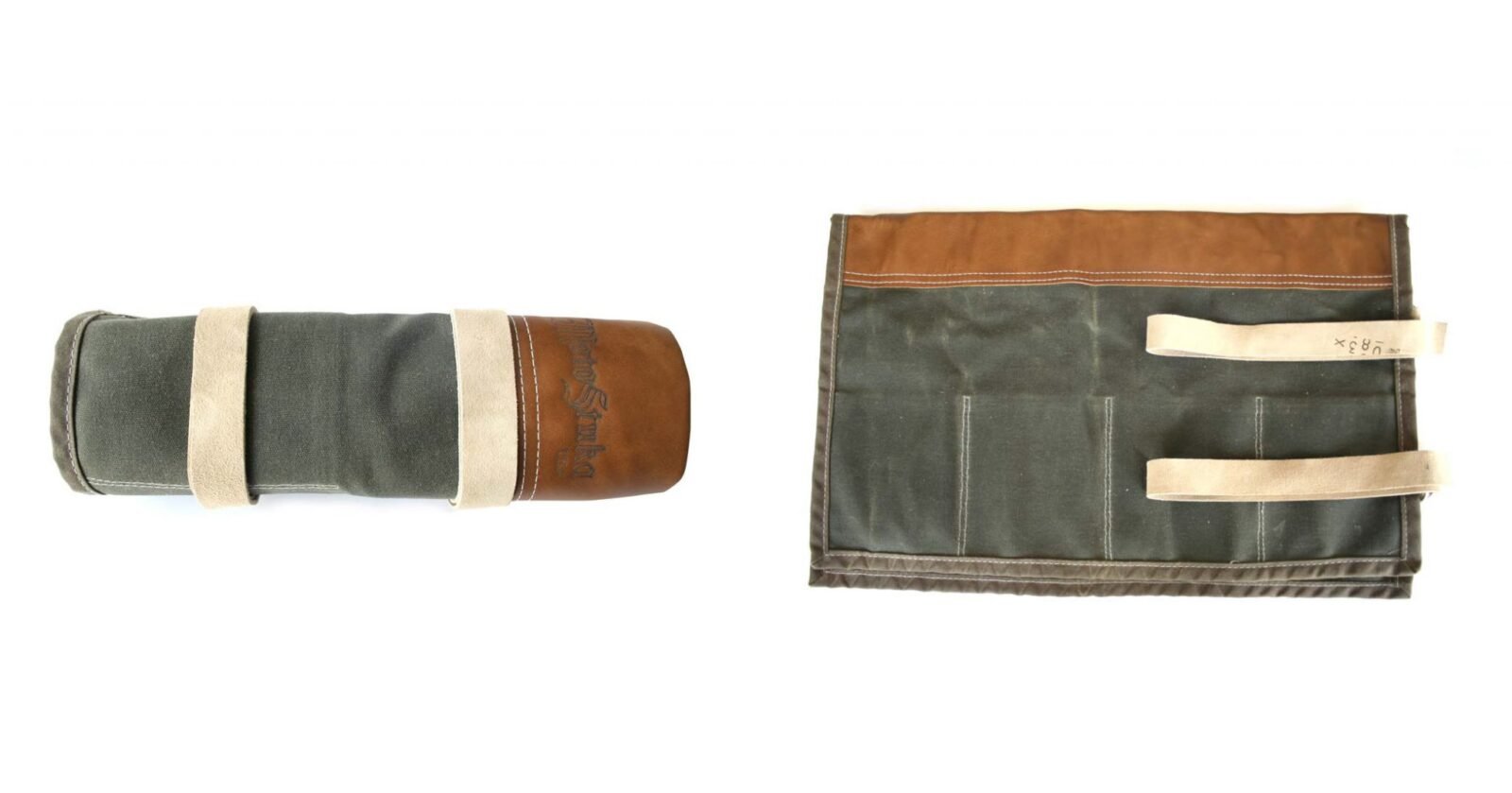 The MotoStuka ME23 Gigante Tool Roll was designed by a friendly man called Rob, he’s an industrial designer who used to work at Motorola before being laid off a few days before Christmas with 30 of his colleagues during a difficult time in the company’s recent history. As it happens, Rob is an avid motorcyclist and his unfortunate situation with Motorola was just the catalyst he needed to step up and start his own company, and so MotoStuka was born.

The MotoStuka Tool Roll is one of the first products from the new company, it’s made from heavy duty waxed canvas cotton and leather and is designed to hold all the essential tools you need for a weekend or a few months on the road. 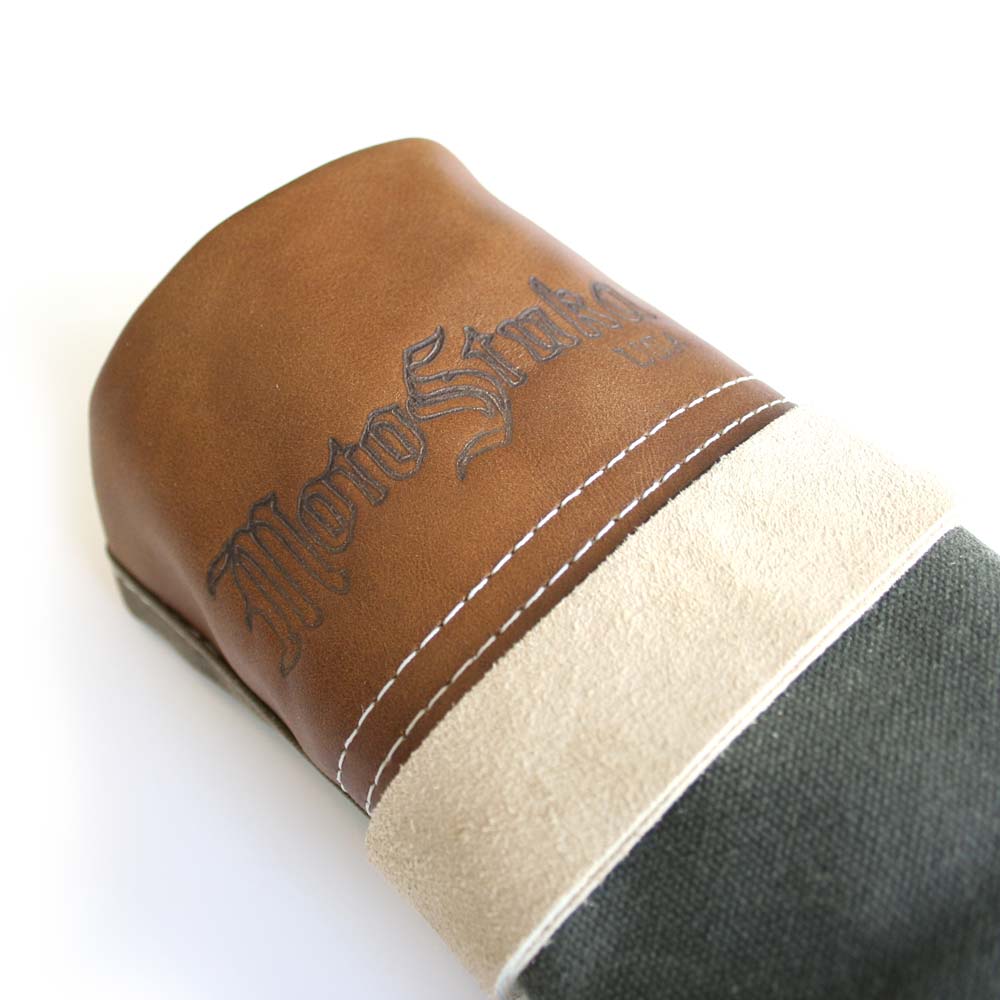 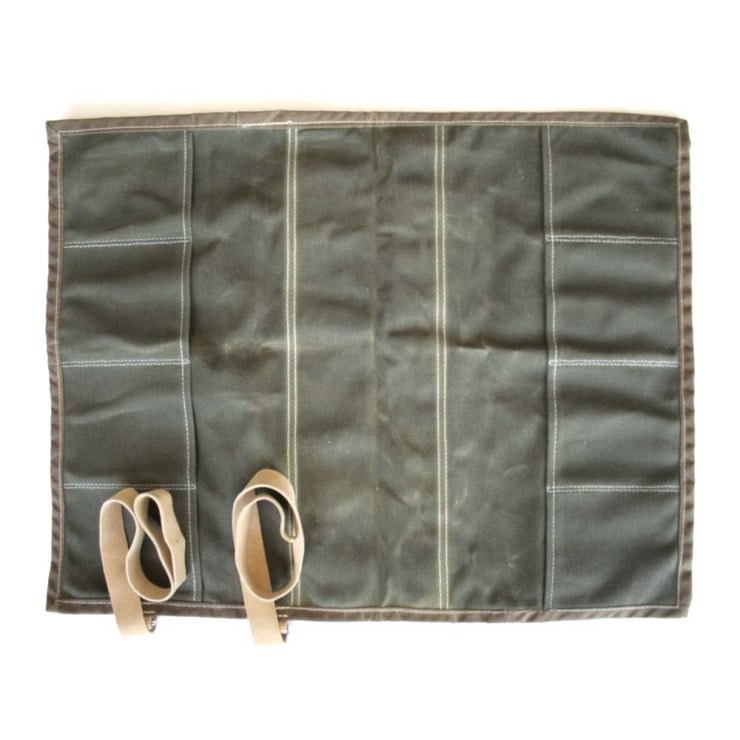 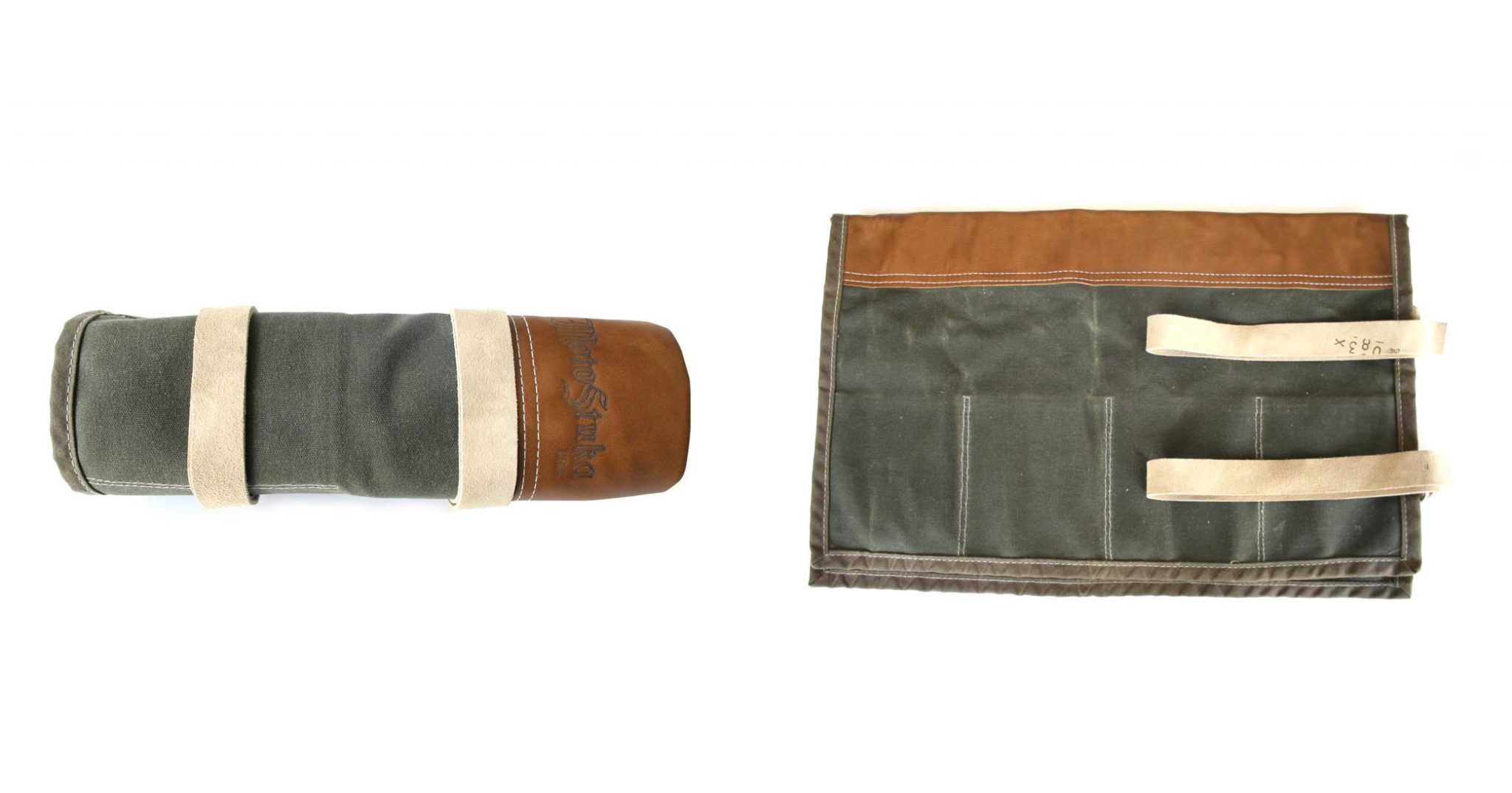