The Chapter Knife by James Brand is a simple and elegant titanium frame-lock knife that’s been designed to well and truly outlast everything else in your pockets. The 416 stainless steel blade is 2.33 inches long, the 6AL 4V titanium body is surprisingly lightweight and the limited lifetime warranty should take care of any issues that may crop up over the years.

The knives are made one by one in Portland, Oregon and although they aren’t cheap, they are heirloom quality blades that’ll make a nice gift for the grandkids one day. 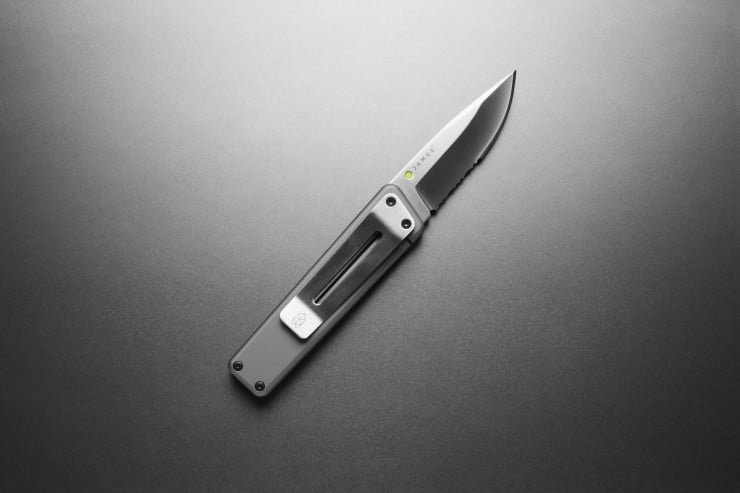 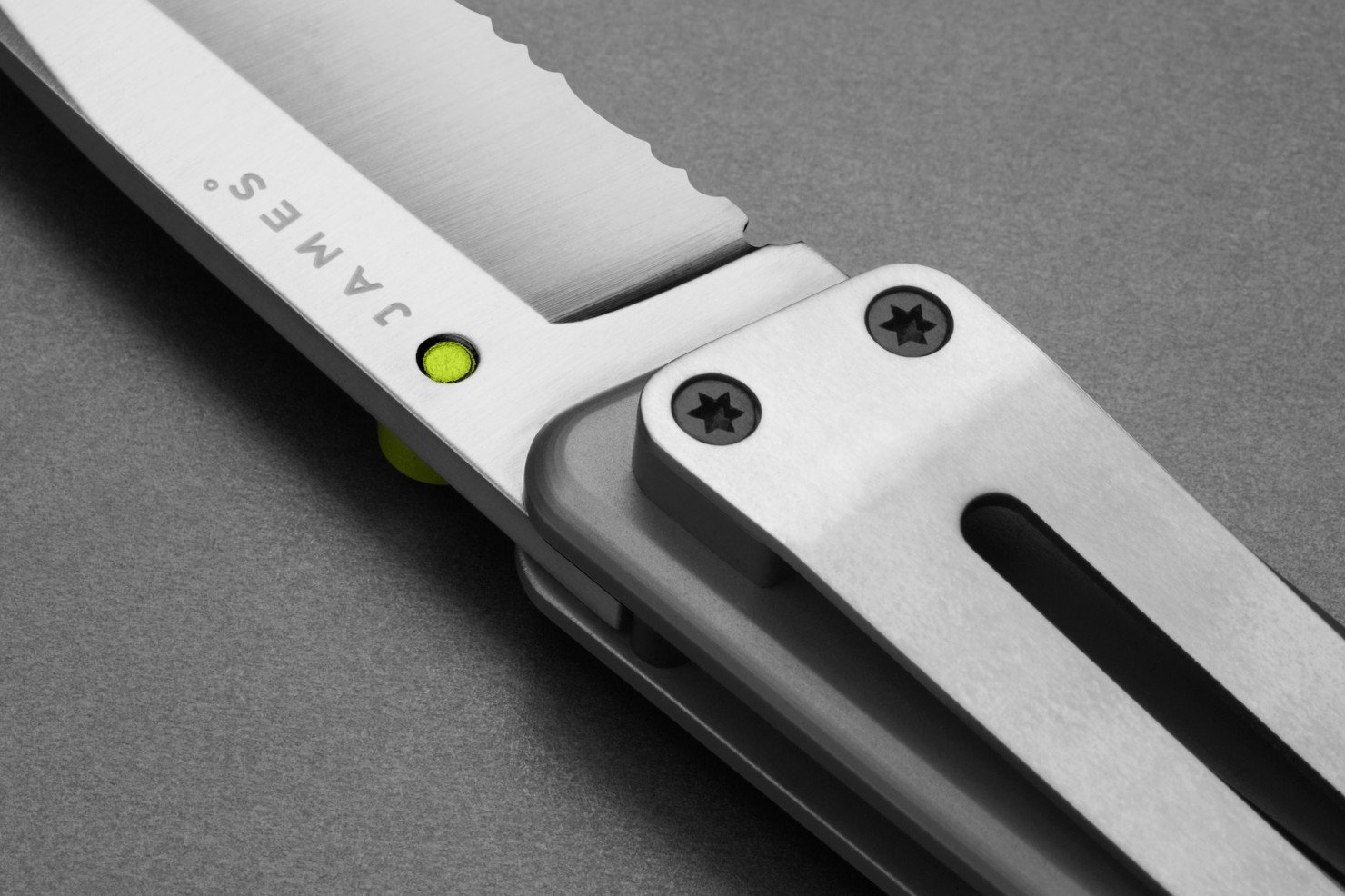