Motor Mugs is a brand new UK company that offer a selection of mugs containing some forgotten cars from years gone by, it was founded by Chris Pollitt who is also the founder of Not £2 Grand, the head of editorial at Car & Classic, and the co-host of the Car & Classic YouTube channel.

Chris is known for celebrating the kind of cars that many might not look twice at on the street, and it seems clear he’s not alone as his similarly themed t-shirt line has been selling in significant numbers.

Each mug can hold up to 11oz of hot or cold beverages and they’re both dishwasher and microwave safe. Anyone who’s ever owned one of these cars or a car like it knows just how important coffee and tea can be in getting you through long nights in the garage on your back trying to figure out what the hell has gone wrong now.

Although many of these cars will probably never be considered full classics they all have their own cult following which hopefully means they’ll still be on the road long into the future. Personally, the Talbot Sunbeam has always been a bit of a favorite, particularly the mighty little Talbot Sunbeam Lotus version that won the 1981 World Rally Championship, competing against the Audi Quattro, Renault 5 Turbo, Fiat 131 Abarth, Ford Escort RS1800, and the Toyota Celica 2000GT. 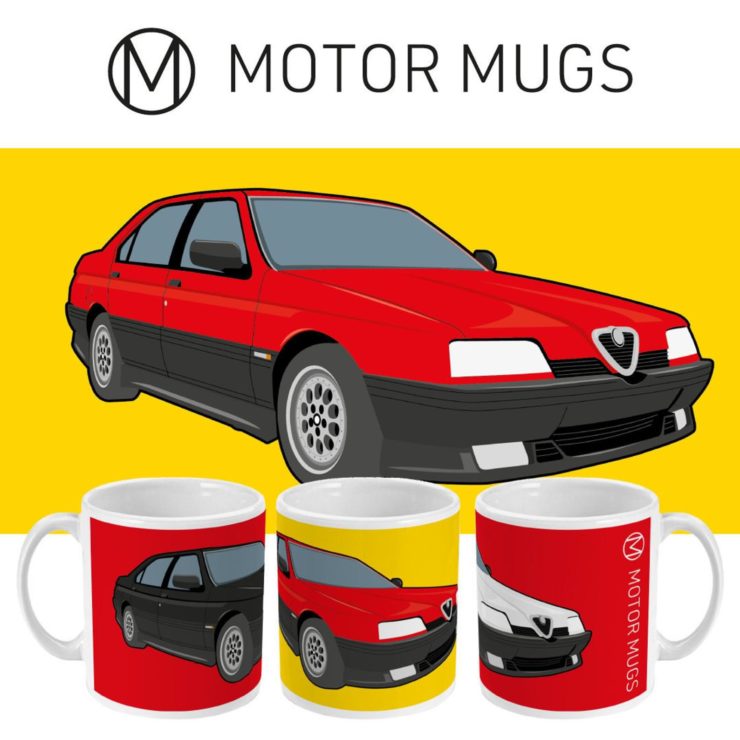 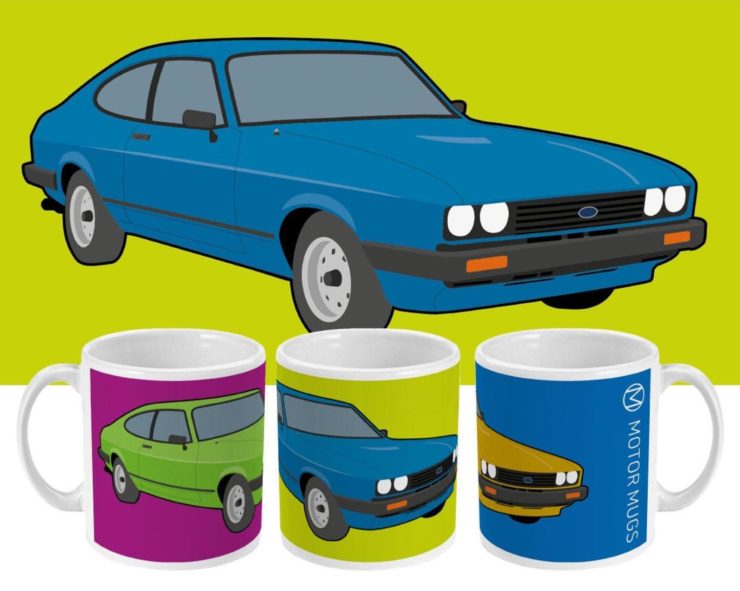 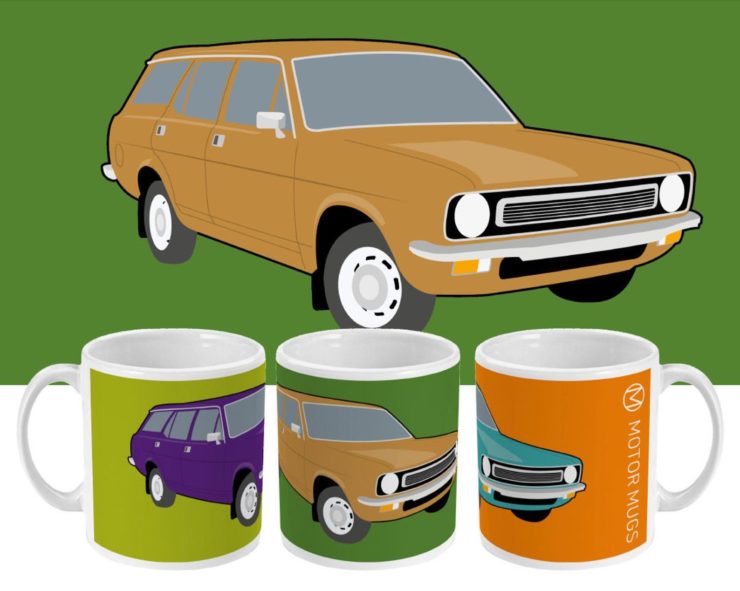 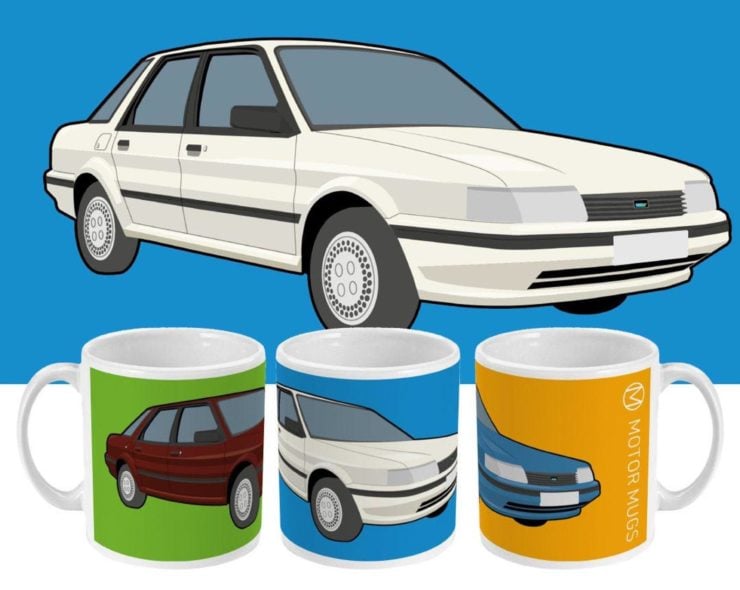 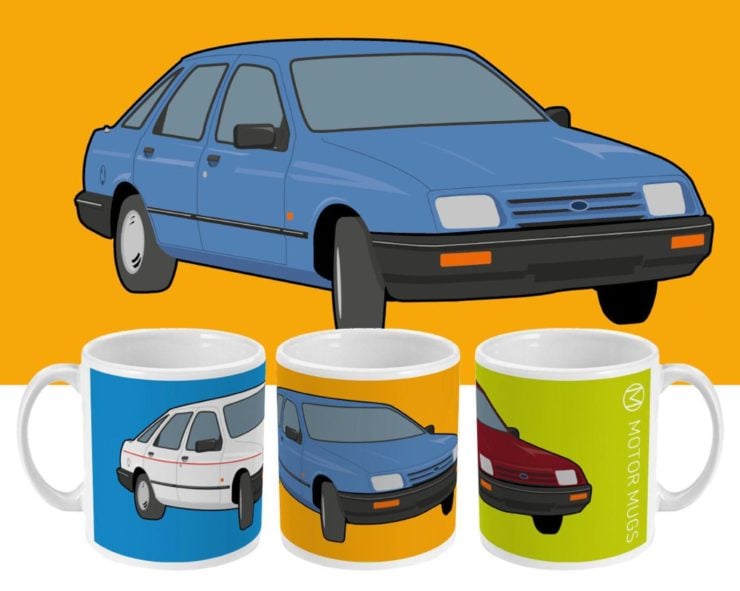