This hour long instructional film contains a series of off-road driving lessons by the team behind the Camel Trophy – arguably the world’s most famous off-road expedition/competition.

In the film you’ll find 10 vitally important skill lessons for 4×4 drivers, it also includes highlights from the first 10 years of Camel Trophy events and it incorporates these highlights into the driving lessons.

With all of the advances in four-wheel drive vehicles over the past few decades the basic skills required are all the same – even the best traction control system in the world won’t help a lousy driver in many situations. 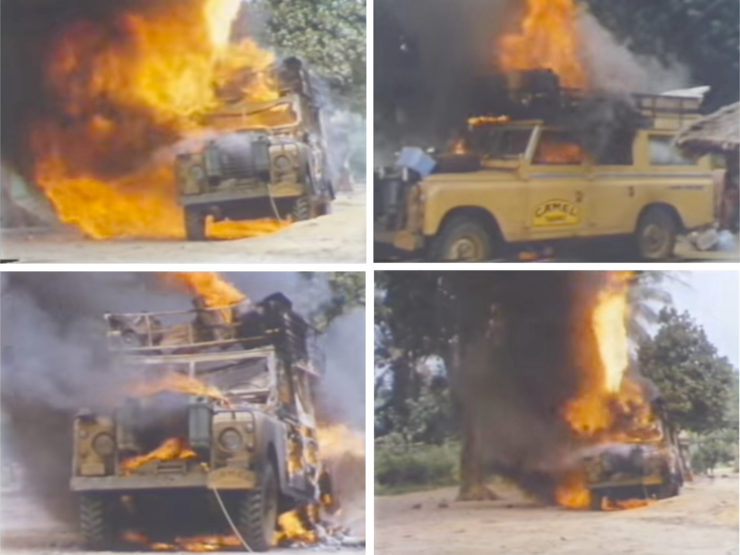 The Camel Trophy was run annually between 1980 and the year 2000 after which time it ceased due to legislation surrounding cigarette sponsorship. The Trophy is most closely associated with Land Rover vehicles however the first running of the event actually used Jeeps, and Range Rovers were used at one point also.

The distinctive branding of the Camel Trophy with the roof rack mounted “Camel Trophy” plates and the signature Camel yellow paint scheme used on all vehicles, has ensured that the event remains popular even today – 20 years after it was last run.

Land Rover organised the G4 Challenge to replace the Camel Trophy, it featured a very similar style however it never really captured the imagination of the public like the original, and it was discontinued in 2008/2009.

If you’d like to watch more Camel Trophy adventures you can click here to watch the 1989 event that took place in the Amazon Rainforest. 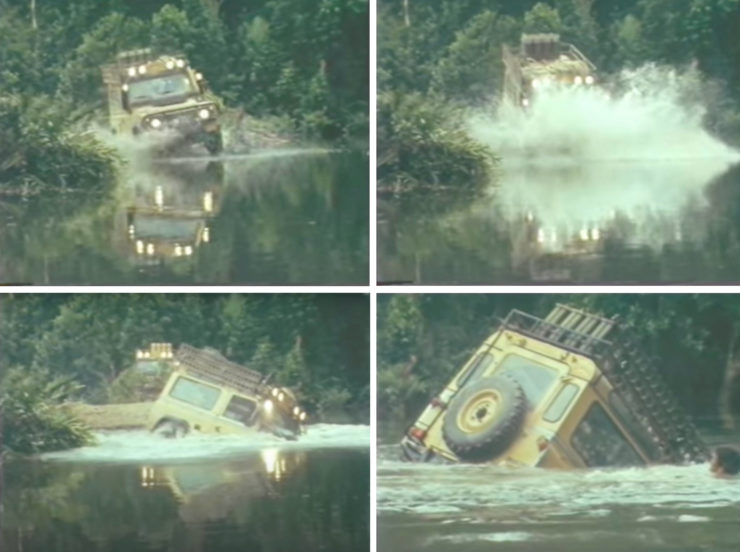 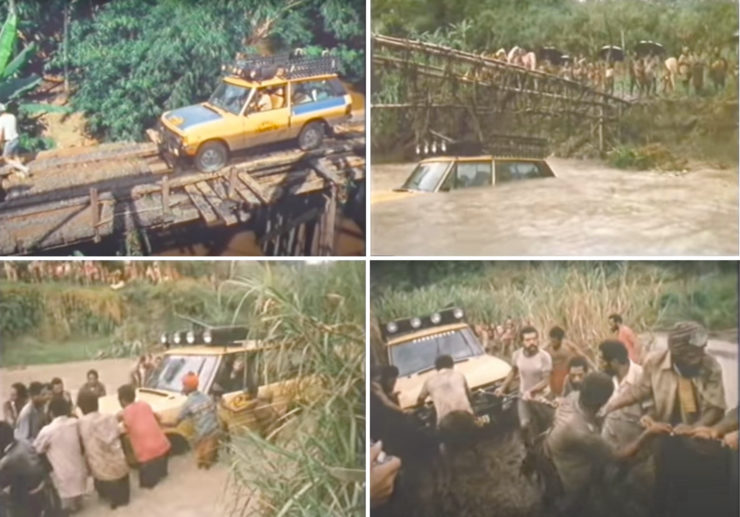