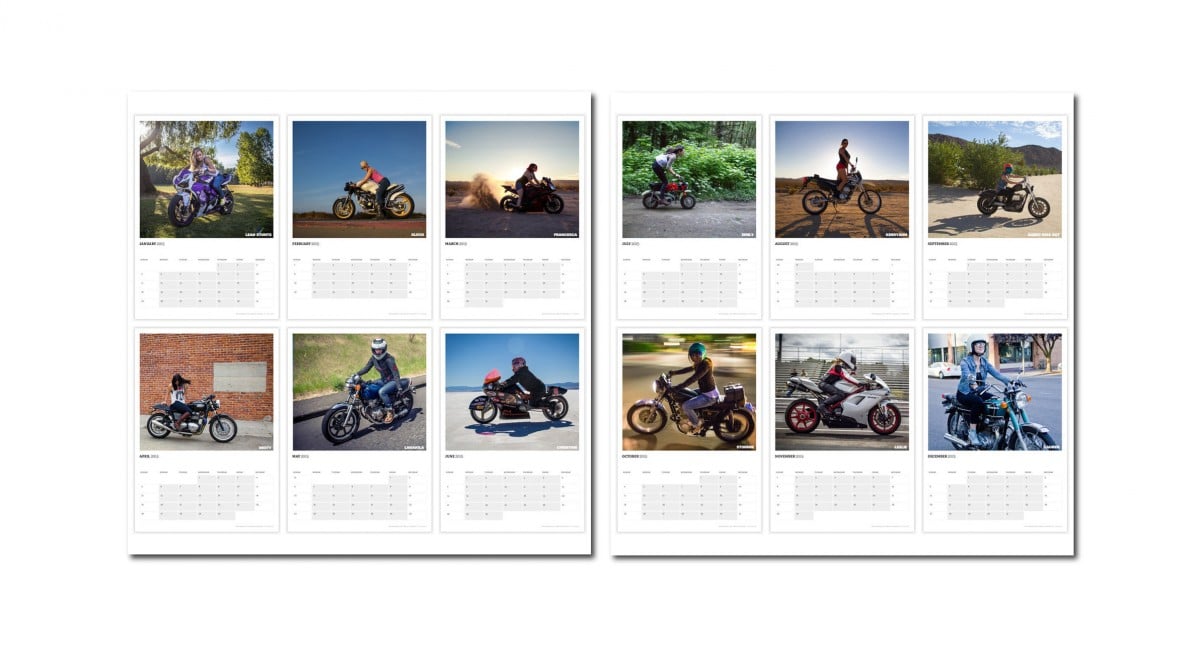 Most of you who spend a significant amount of time perusing the corner of the internet dedicated to motorcycles will already be familiar with Alicia Elfving (AKA MotoLady), over the past 5 years she’s risen to a position of significant influence within the motorcycle community and is now one of the pre-eminent voices for women on two-wheels.

The 2015 Ladies Who Ride Calendar is the first produced by MotoLady and true to her form it doesn’t contain a single image of a woman in a bikini draped across someone else’s motorcycle – all of these women ride and all of them are pictured on the pegs of their own bike.

If you’d like to see the other ladies featured in the calendar, read more about them and buy your own copy you can click here to visit MotoLady. 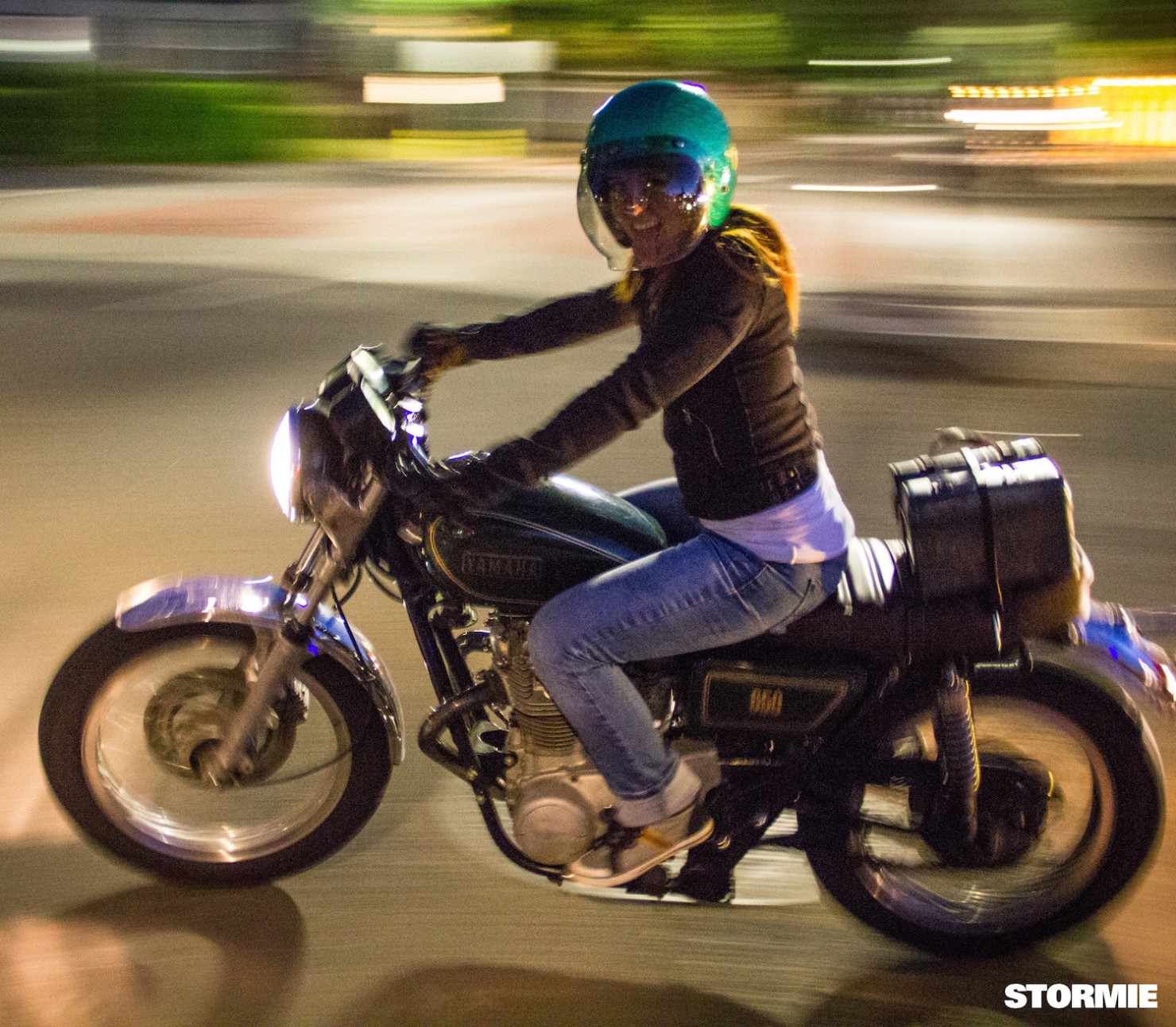 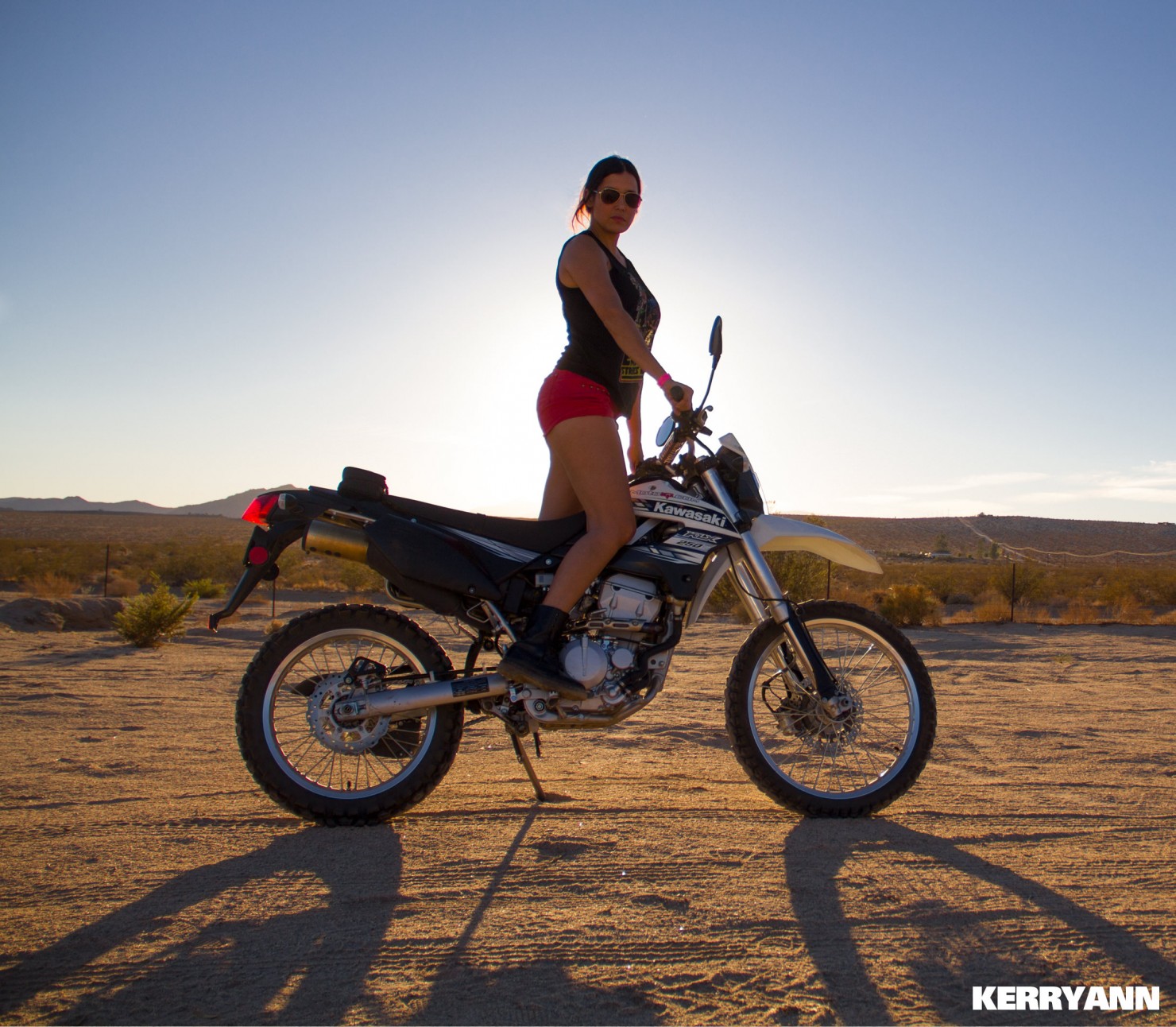 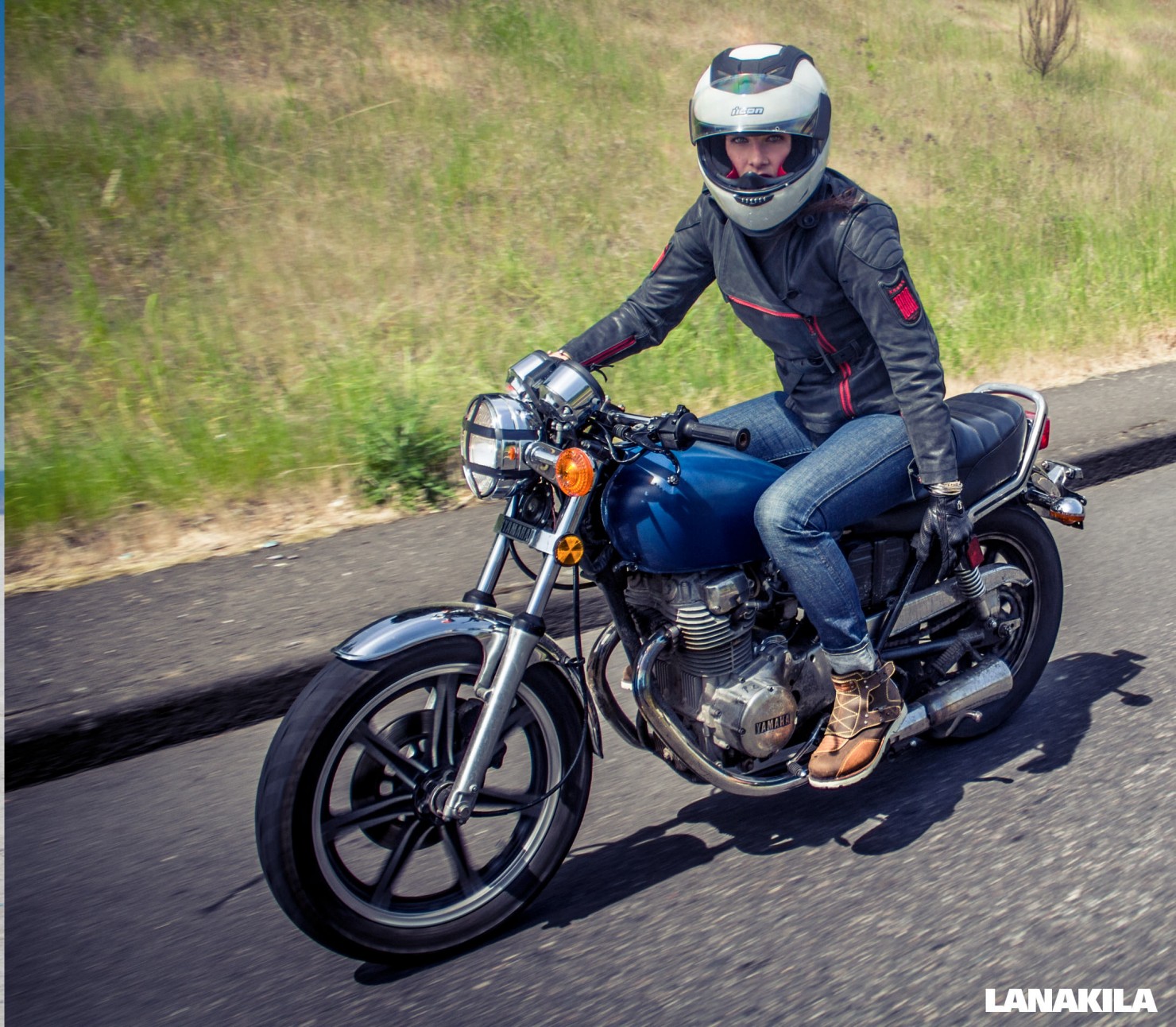 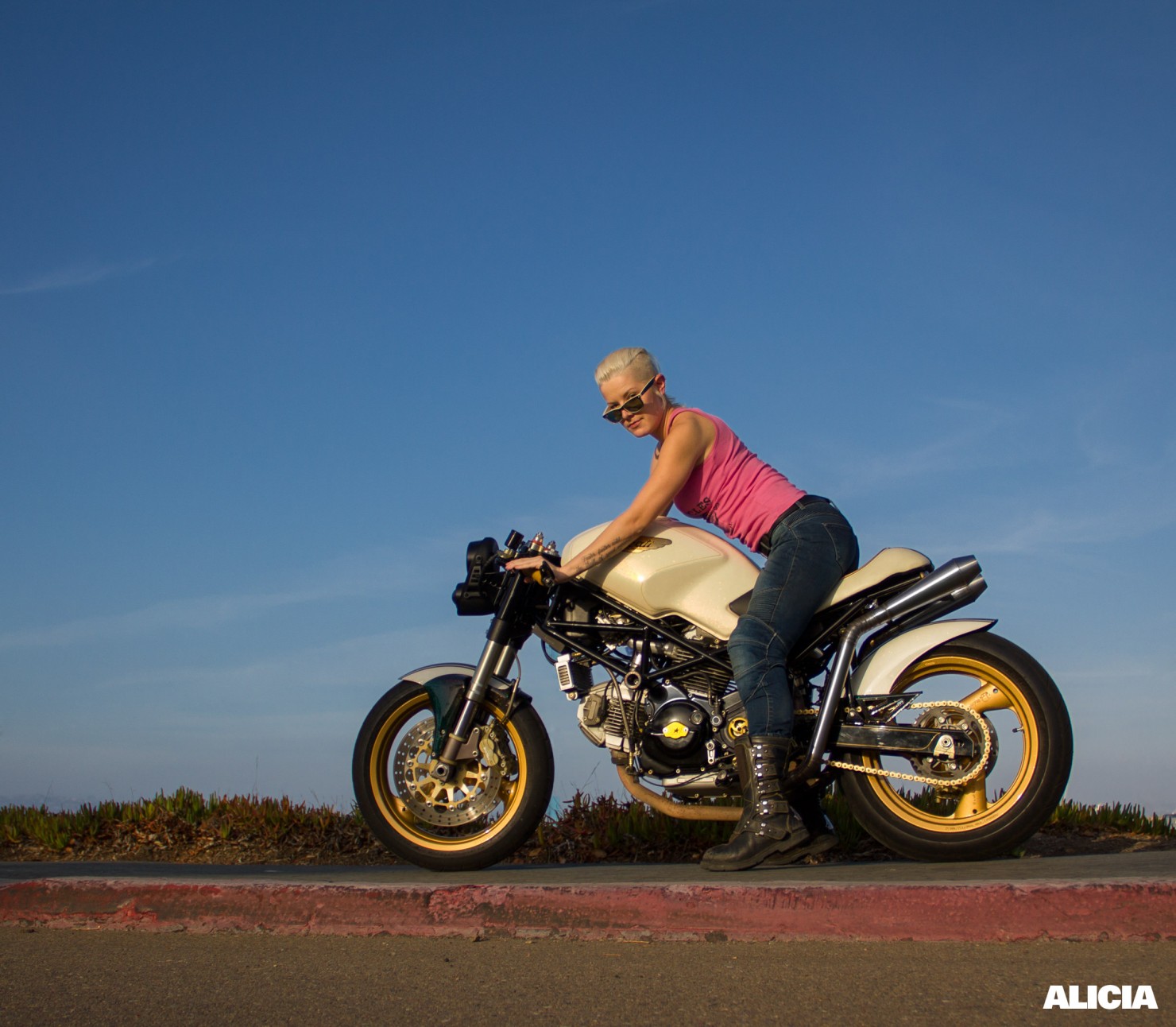 All images courtesy of Alicia Elfving.