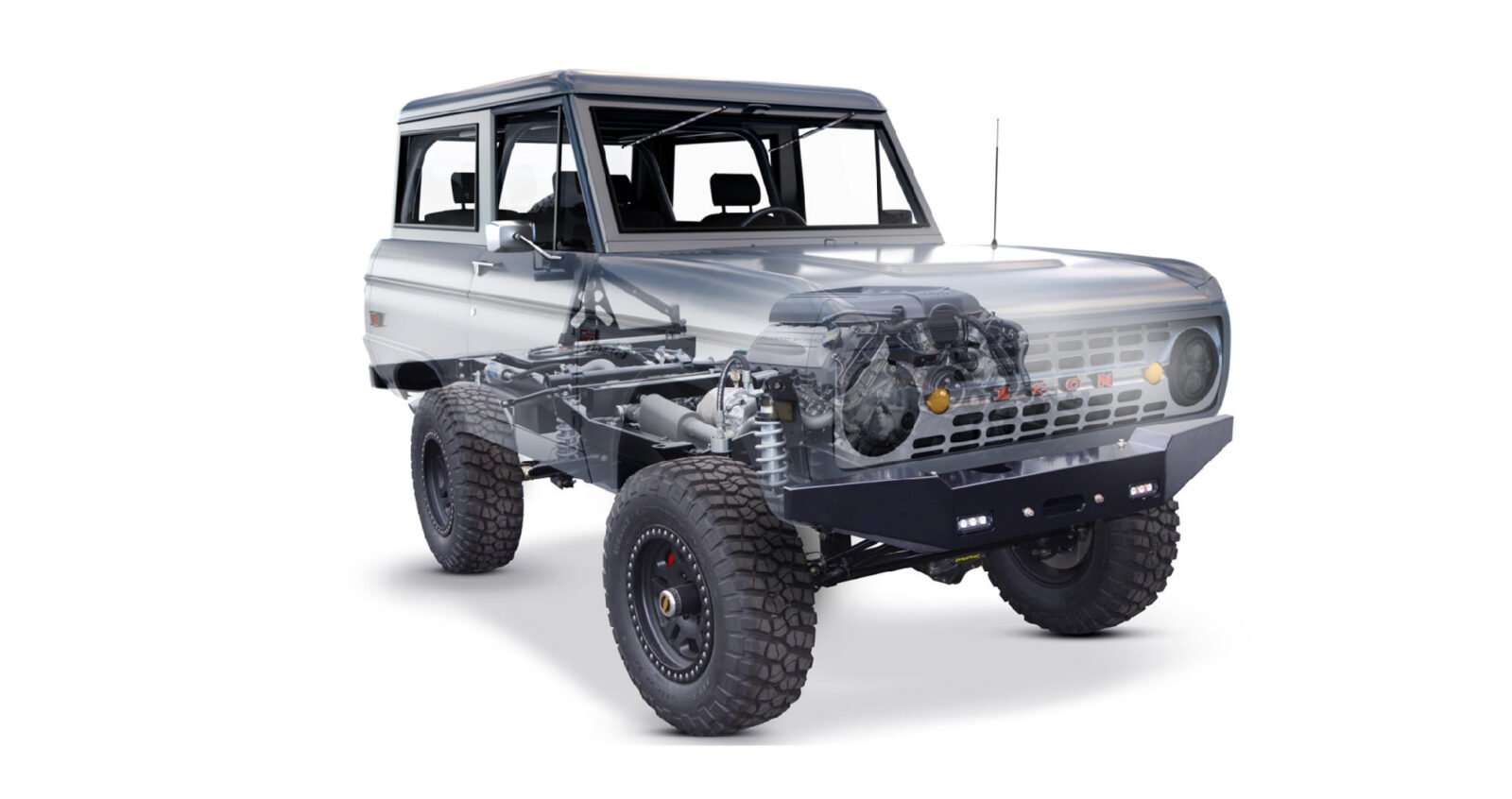 The ICON BR Series is a modern take on the first generation Ford Bronco, a vehicle that holds a place near and dear to the hearts of many Americans – and many of us from slightly further afield. The deep sentimentality surrounding the vehicle has the potential to make life rather difficult for those who wish to customize, rebuild or totally re-engineer the Bronco – Unless you do what ICON has done here, which is fill a suitcase with money, assemble a team of talented engineers and then lock them all in a garage for a few weeks with an original Bronco bodyshell and no rulebook.

Before I start detailing the specifications of the ICON BR I’m going to give you a very brief history of the Ford Bronco – For those of you who aren’t American or who are but grew up in Jeep or Scout households.

A Very Brief History of the Ford Bronco

The Bronco began life as a concept in the mind of Ford product manager Donald Frey in 1965, a year earlier Frey had unleashed his previous creation on the world – the Ford Mustang. Frey’s Bronco was designed to gun directly for the market occupied by Jeep and International with their CJ-5 and Scout respectively, and it succeeded at this task remarkably quickly.

This first generation Bronco was built by Ford from 1966 through till 1977 and though succeeding generations remained in production until 1966, the first generation models are by far the most highly sought after and they’ve begun to see sharp increases in value as the burgeoning classic 4×4 market continues to take shape. 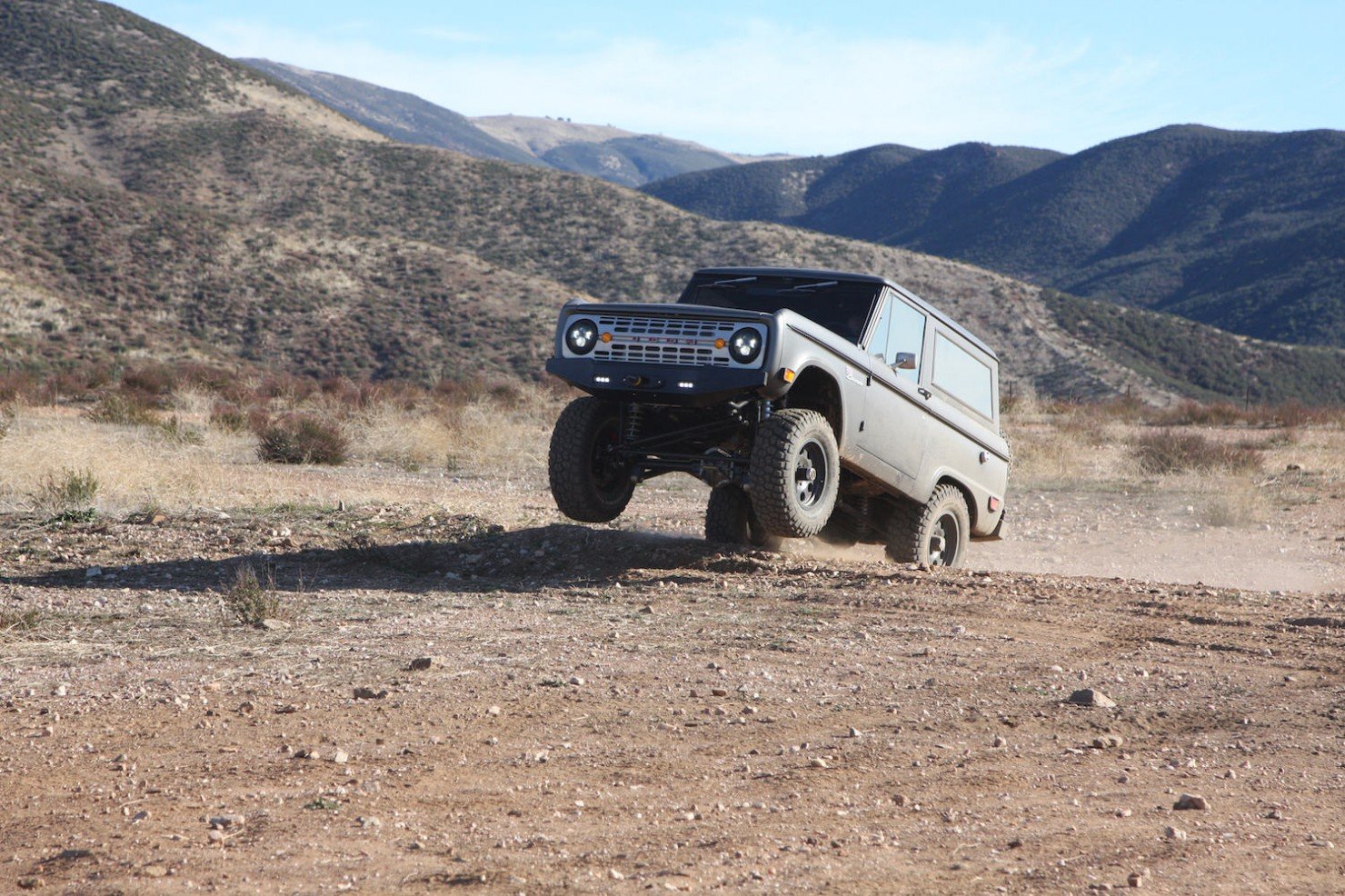 The team at ICON are known for doing things exceedingly well with no real regard for how much it costs. This is both a blessing and a curse for people like me (and maybe you), it means we get to see beloved vehicles get make overs that would otherwise not be possible, but the downside is that the resulting vehicle is so far out of our budget ( $190,000+ USD) that we’re left with the option of bank robbery – or more likely, sighing and continuing to scroll through the images.

Each ICON BR build begins with a new steel ladder-frame chassis built by the team at Art Morrison Enterprises, onto this backbone a pair of Dana 44 solid axles are boiled, which are then mated to a new coil-spring suspension arrangement with leading links and a Panhard rod at the nose and a 4-link system at the rear with Fox Racing shock absorbers at each corner.

Possibly the most well-considered of the additions to this 21st century Bronco is the use of a Mustang GT derived 5L DOHC 32-valve “Coyote” V8, this is a hat tip to Donald Frey and it’s just subtle enough that almost no one actually notices. That V8 produces 420HP which is fed through an Aisin-Warner AX-15 5-speed manual transmission to the bullet-proof Dana 44s, there is also the option of fitting a 4-speed automatic box but I just can’t imagine that anyone would want to miss the experience of hand rowing their way through the gears whilst flying across the desert.

Each ICON BR has an original series 1 body fitted to these slightly insane underpinnings, the team at ICON only use original-paint bodies with no modifications and no accident history, resulting in a finished 4×4 that’s about as close as we’re ever likely to get to seeing what Frey would have built with a blank chequebook in one hand and 40 years of engineering advancement in the other. 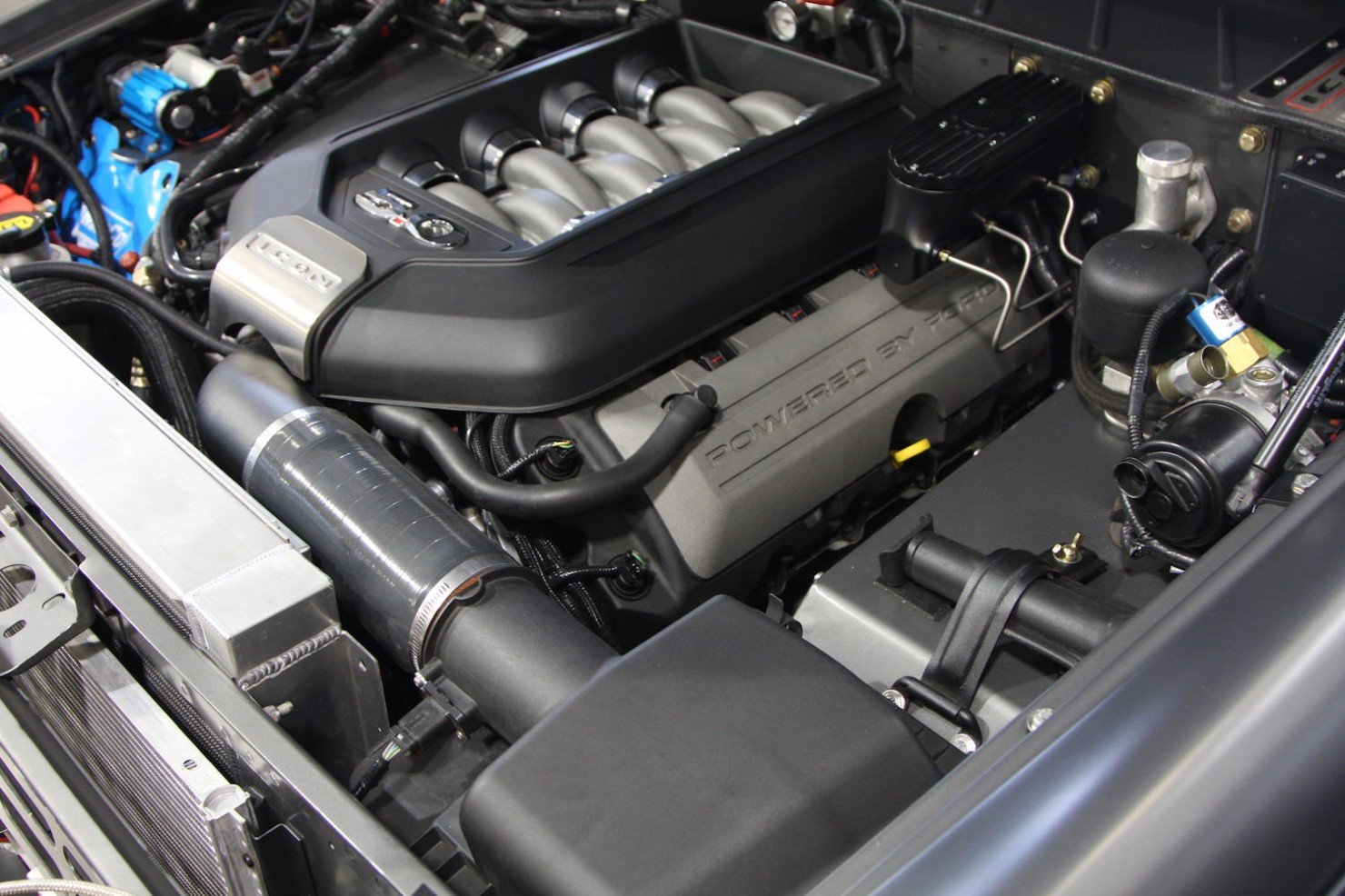 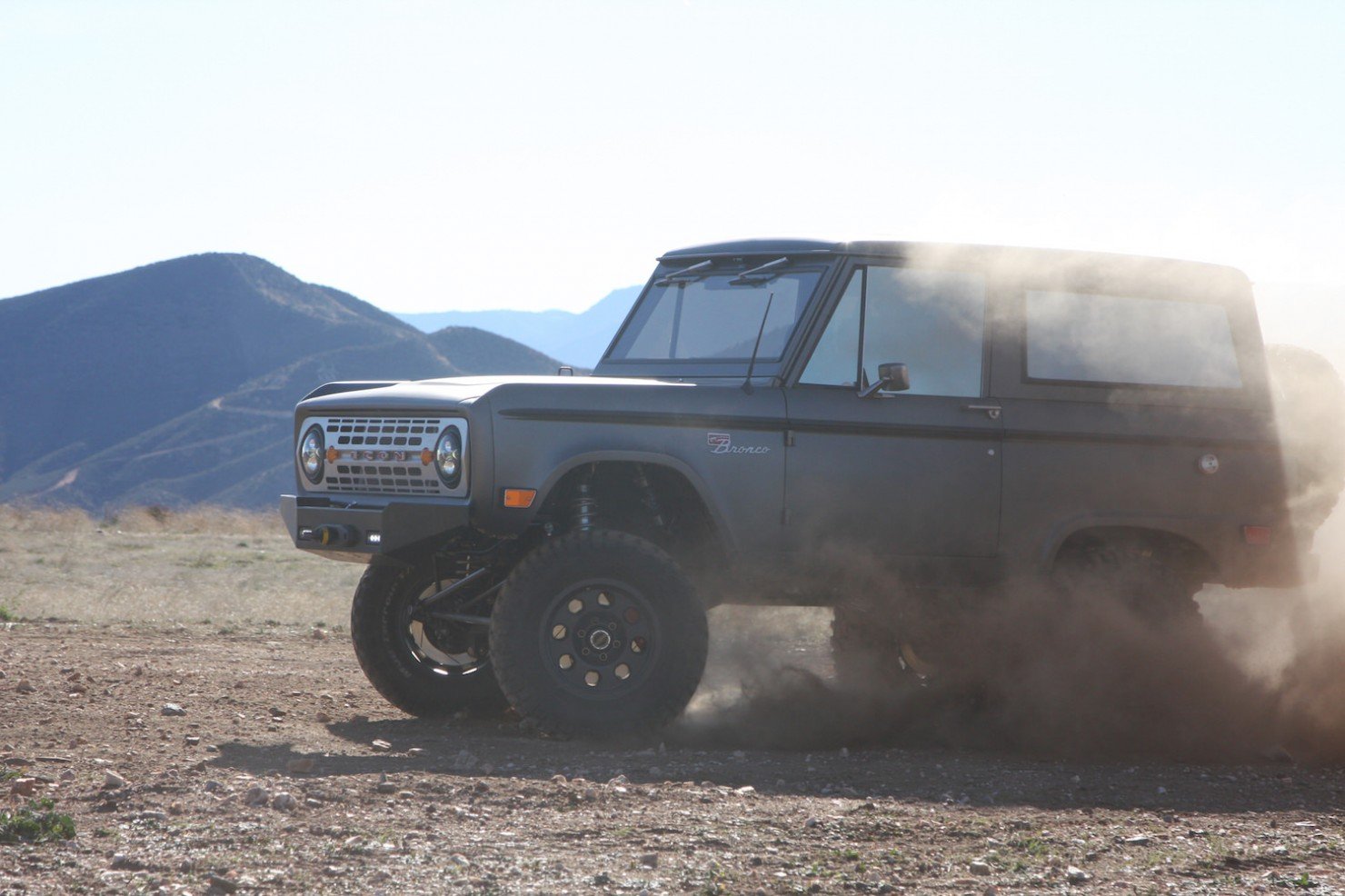 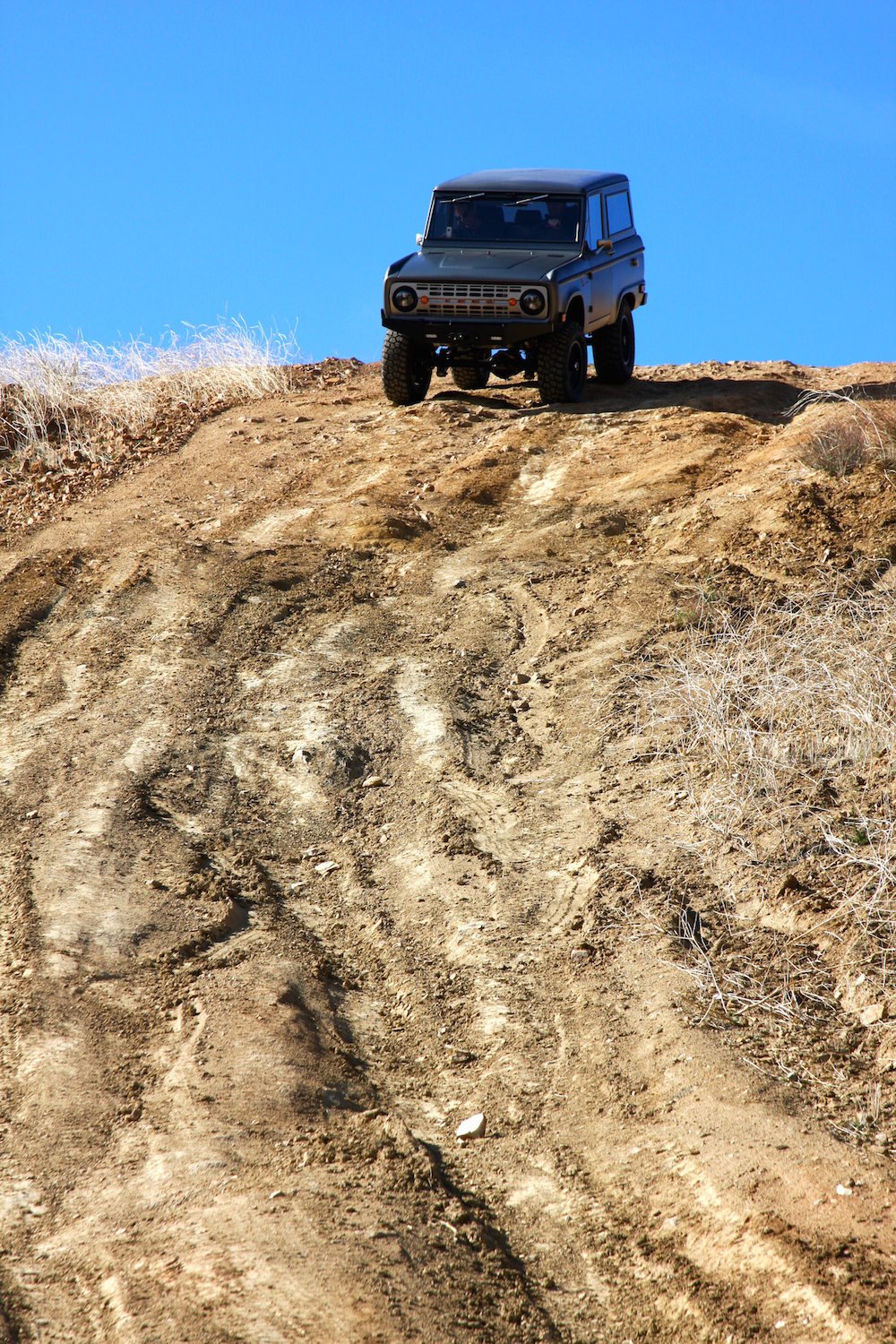 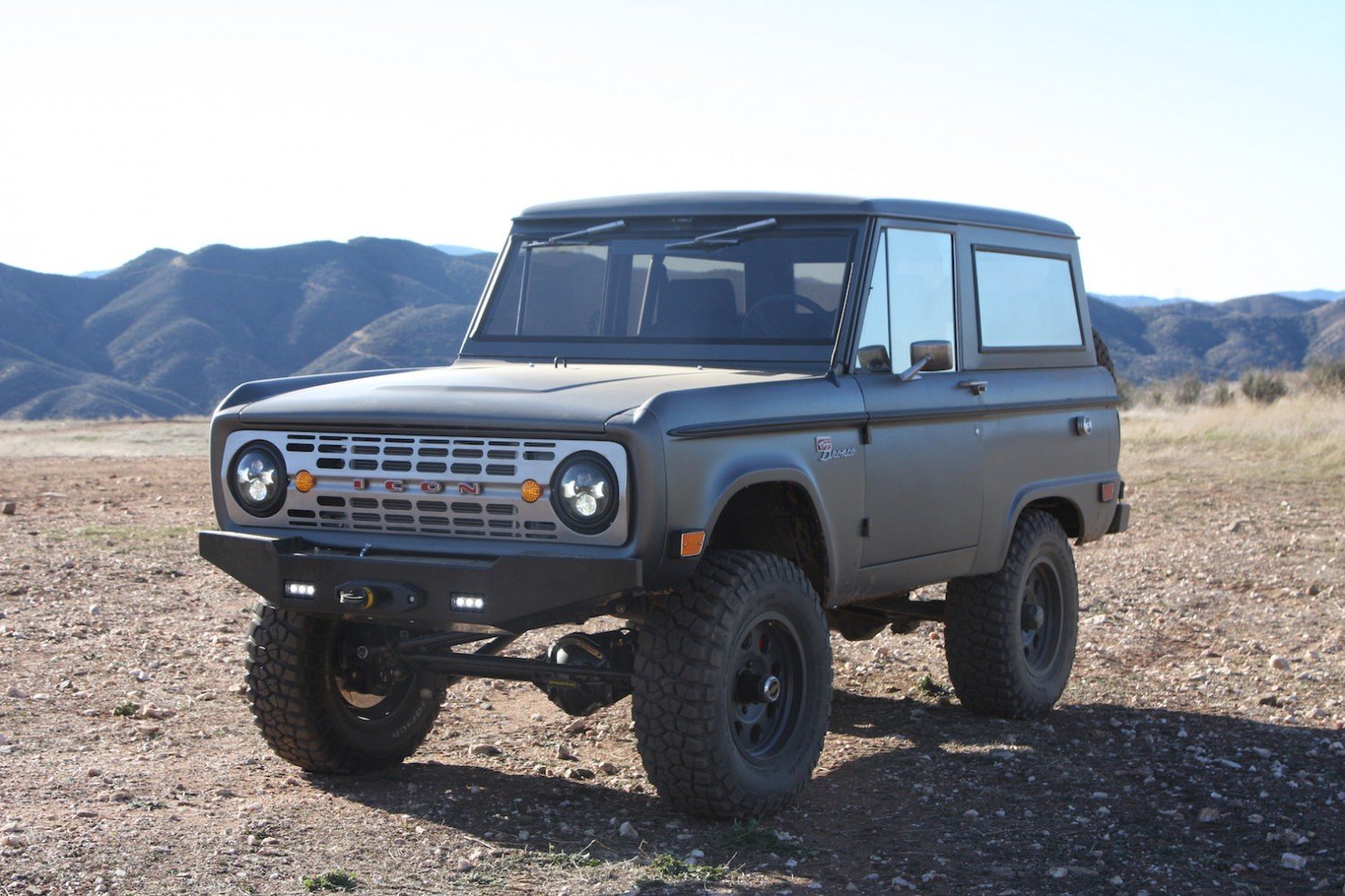 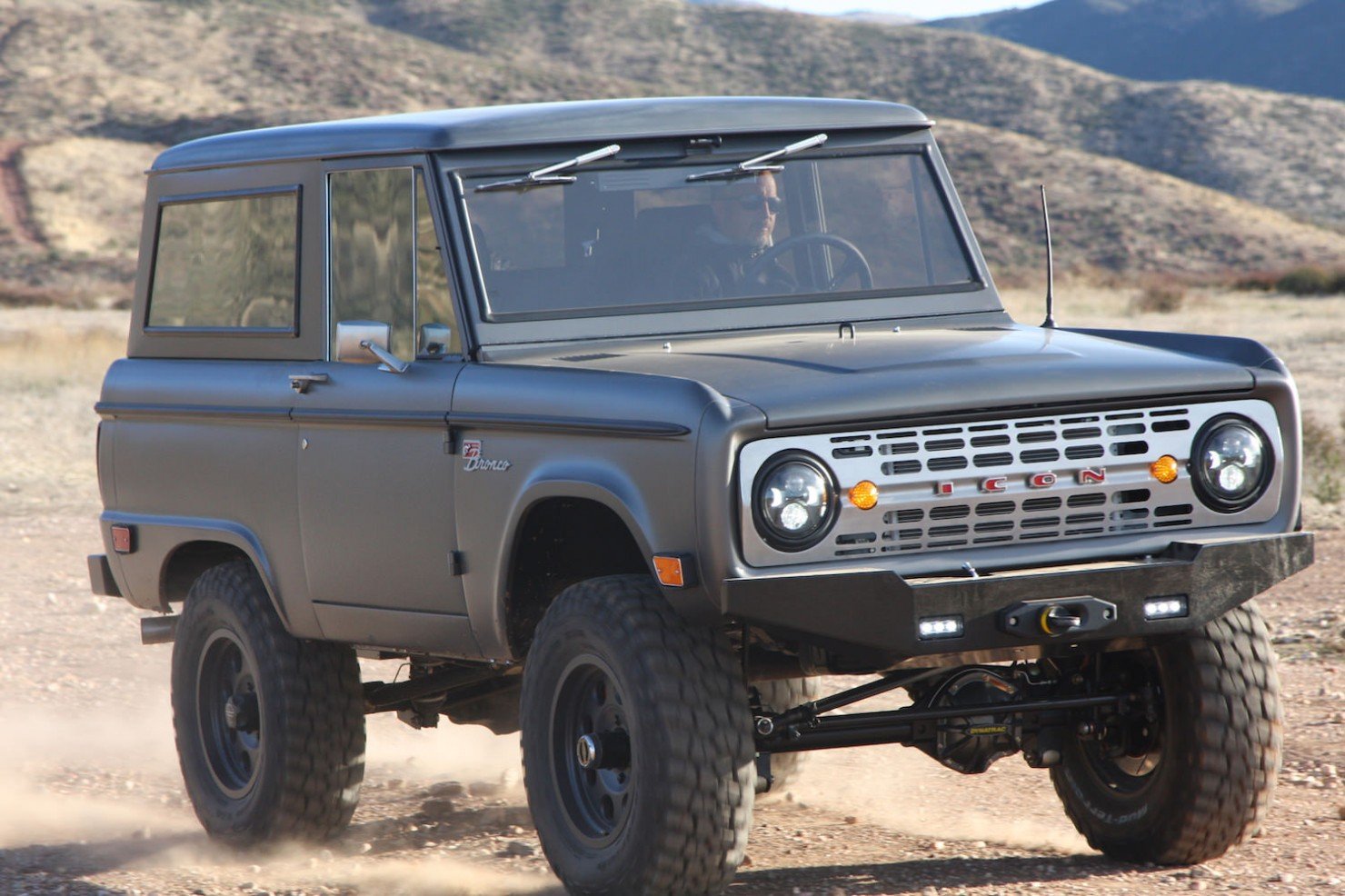 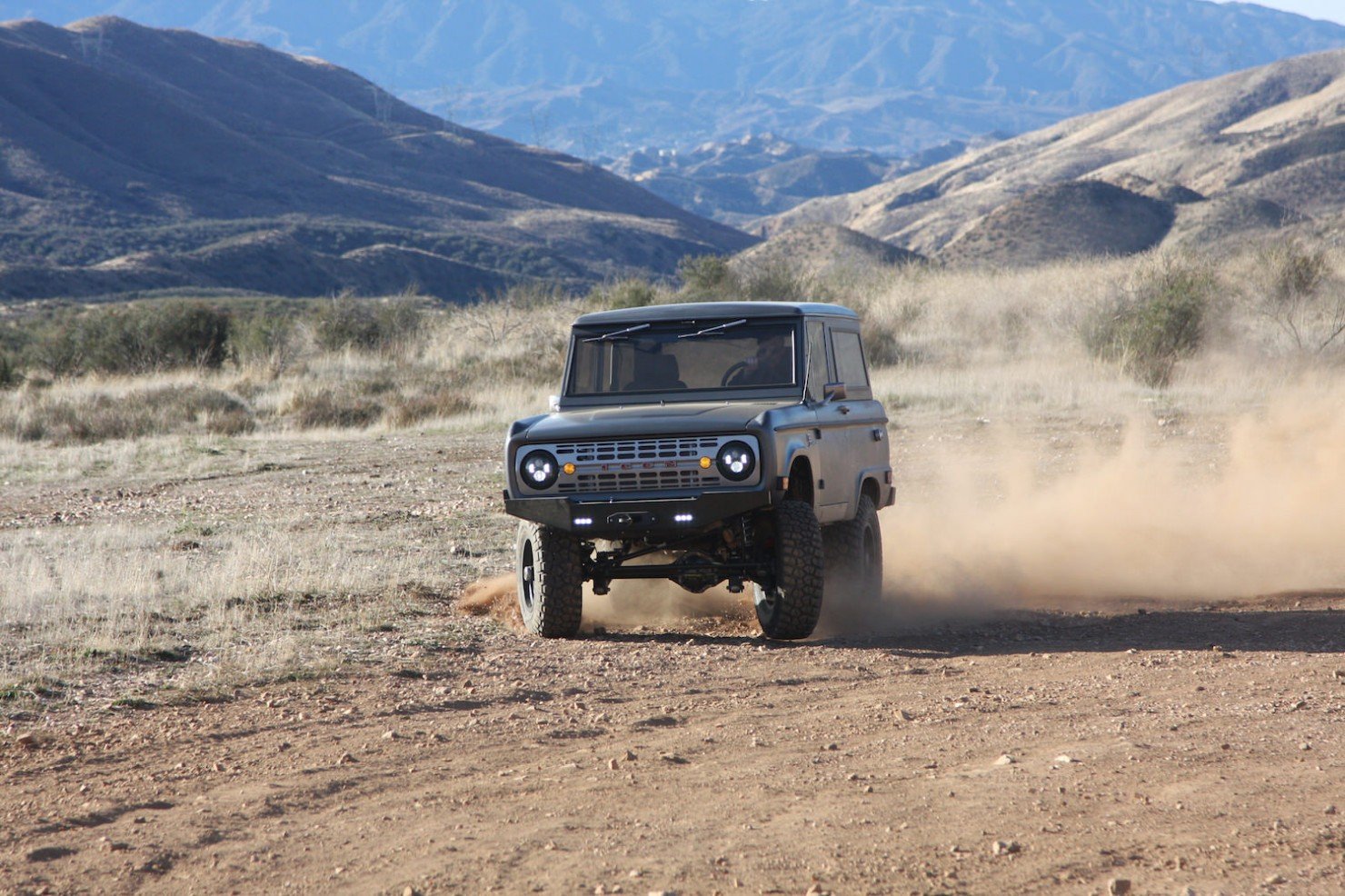 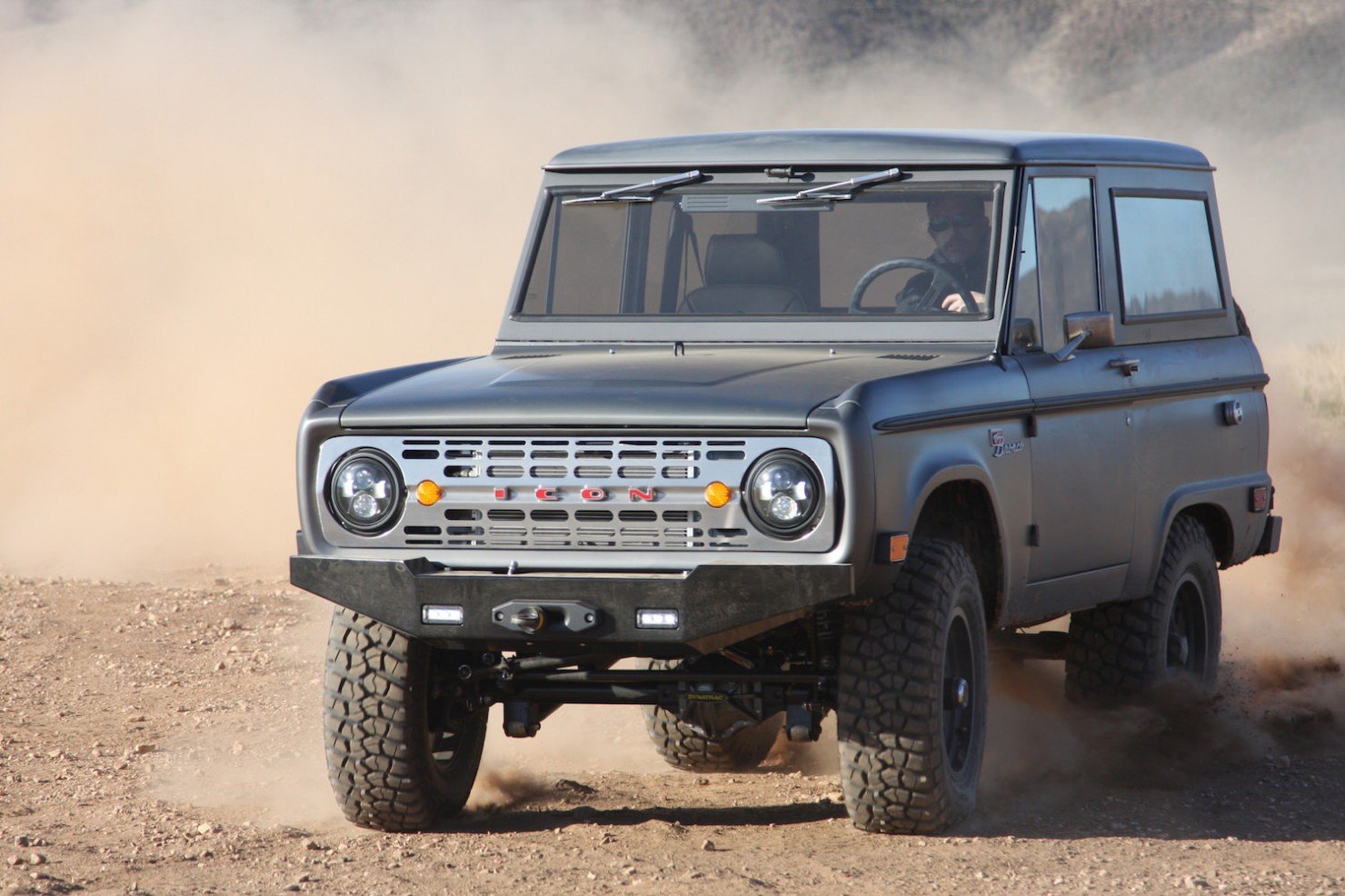 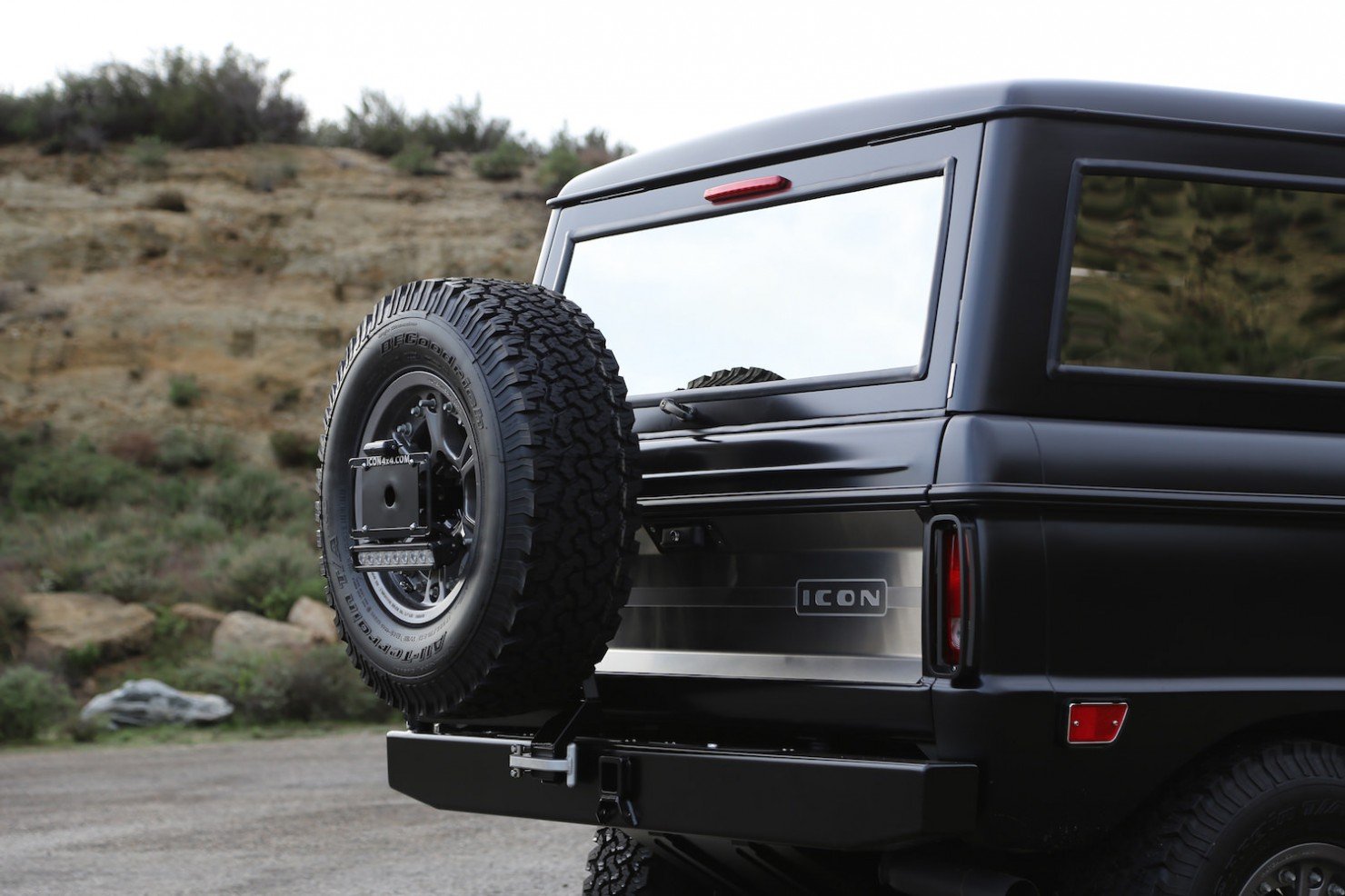 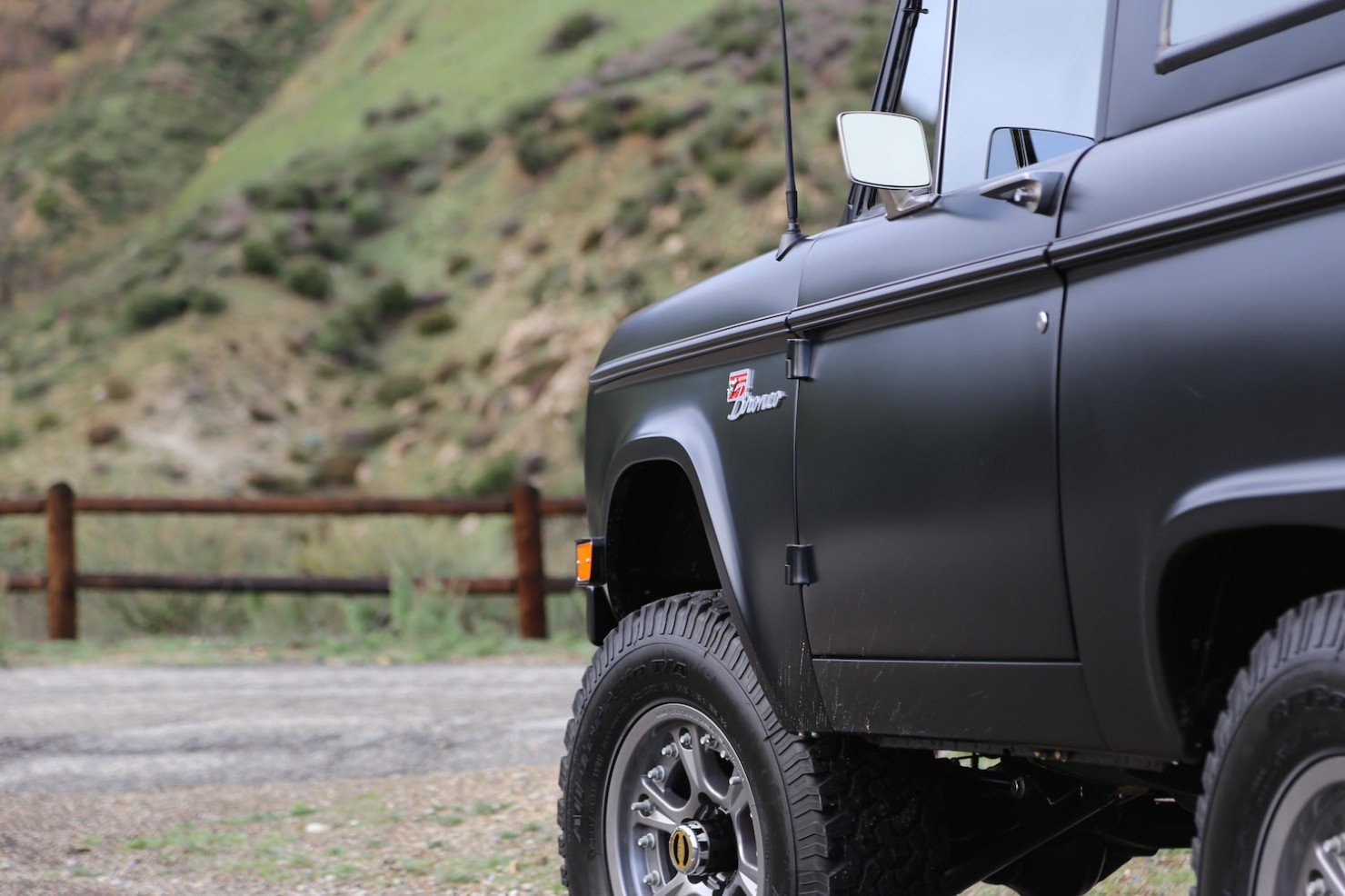 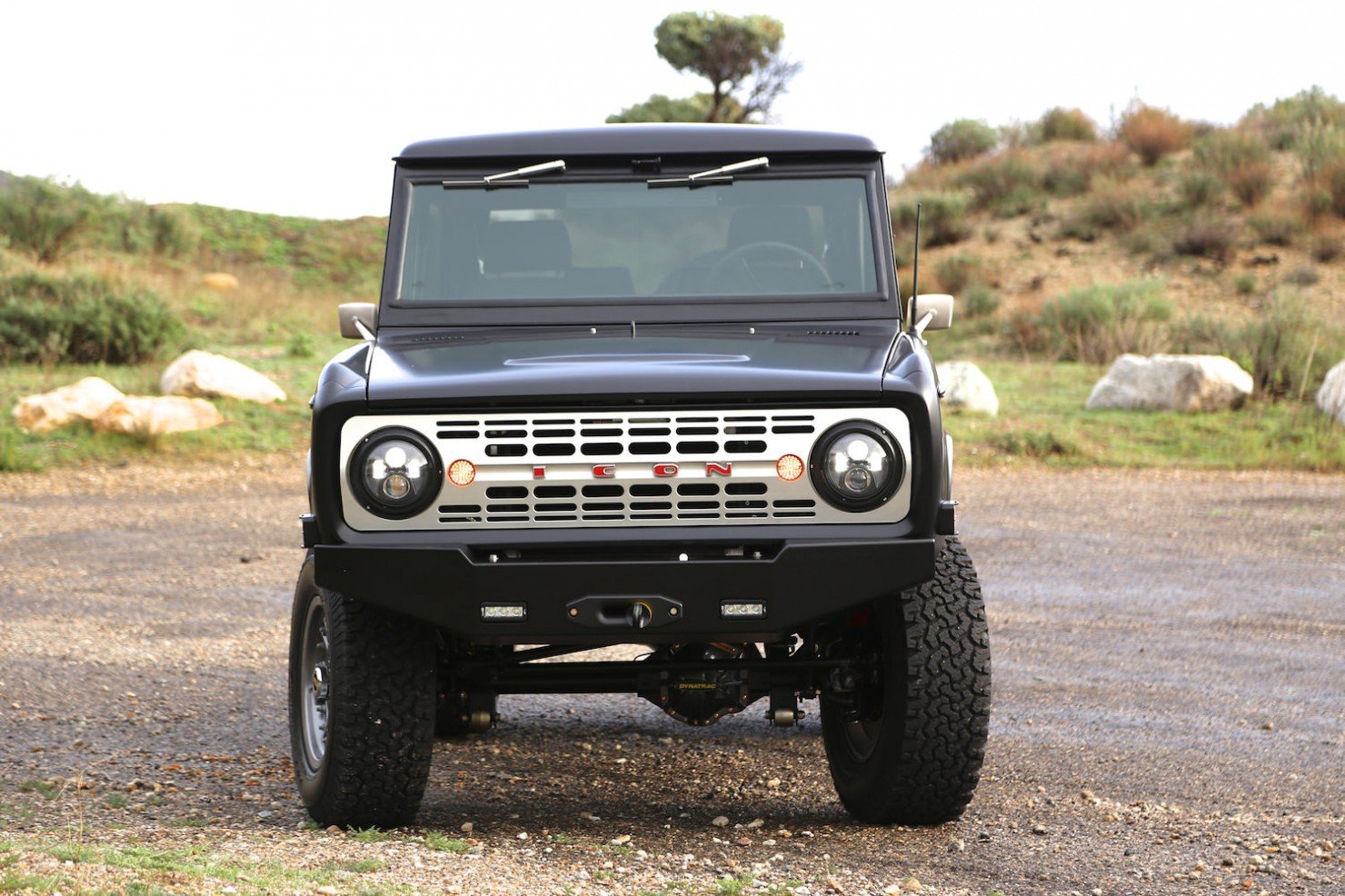 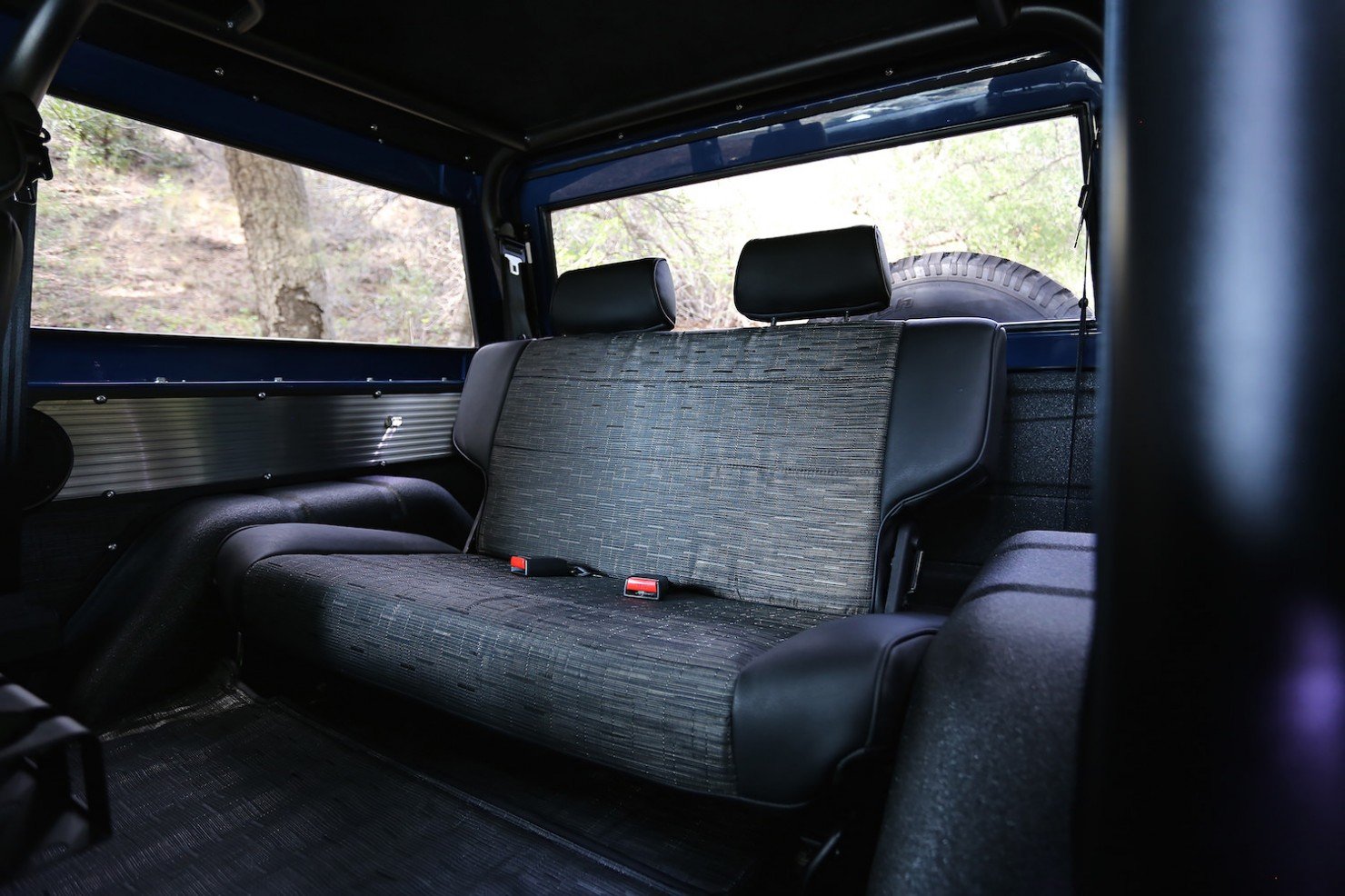 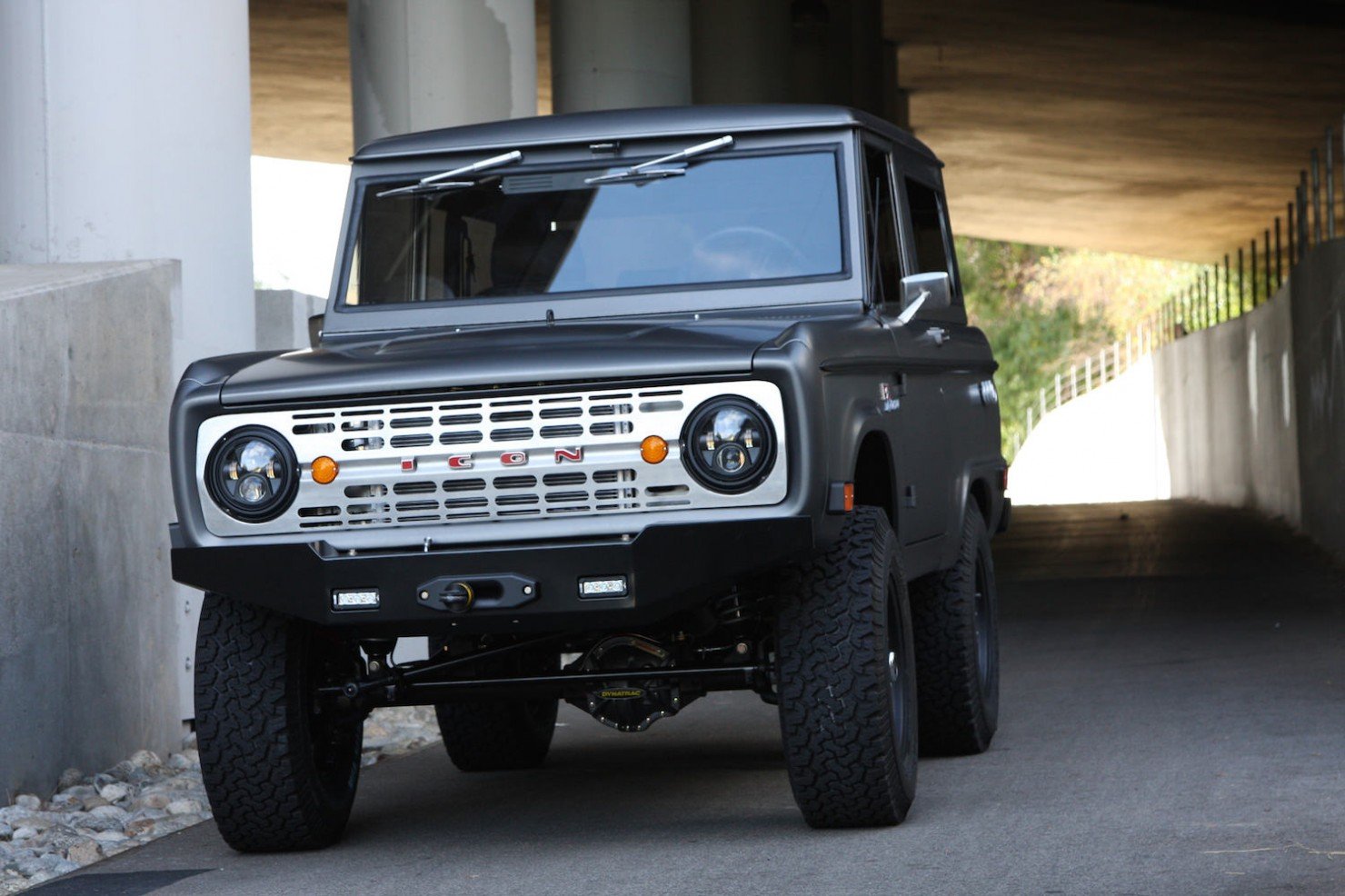 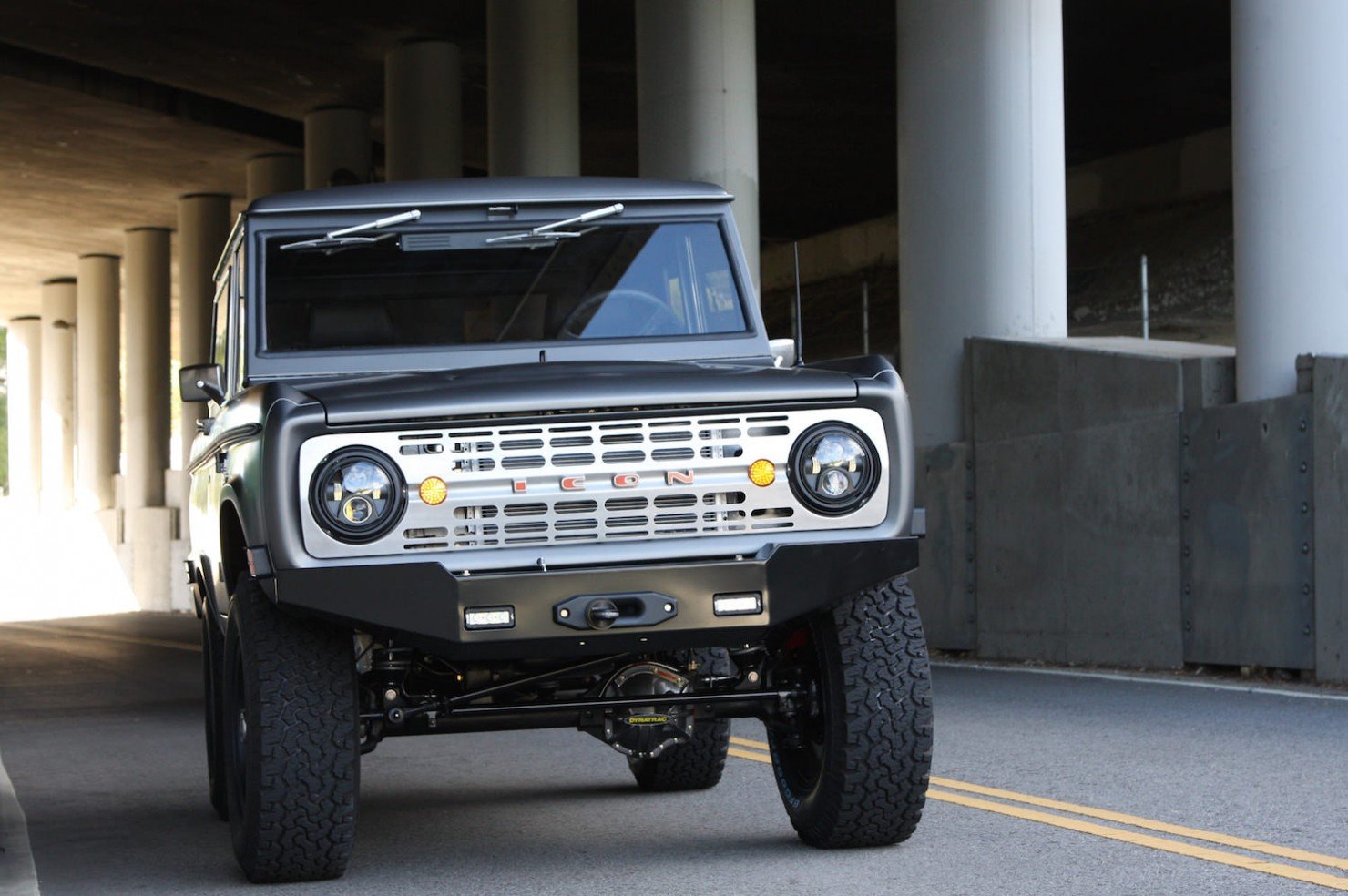 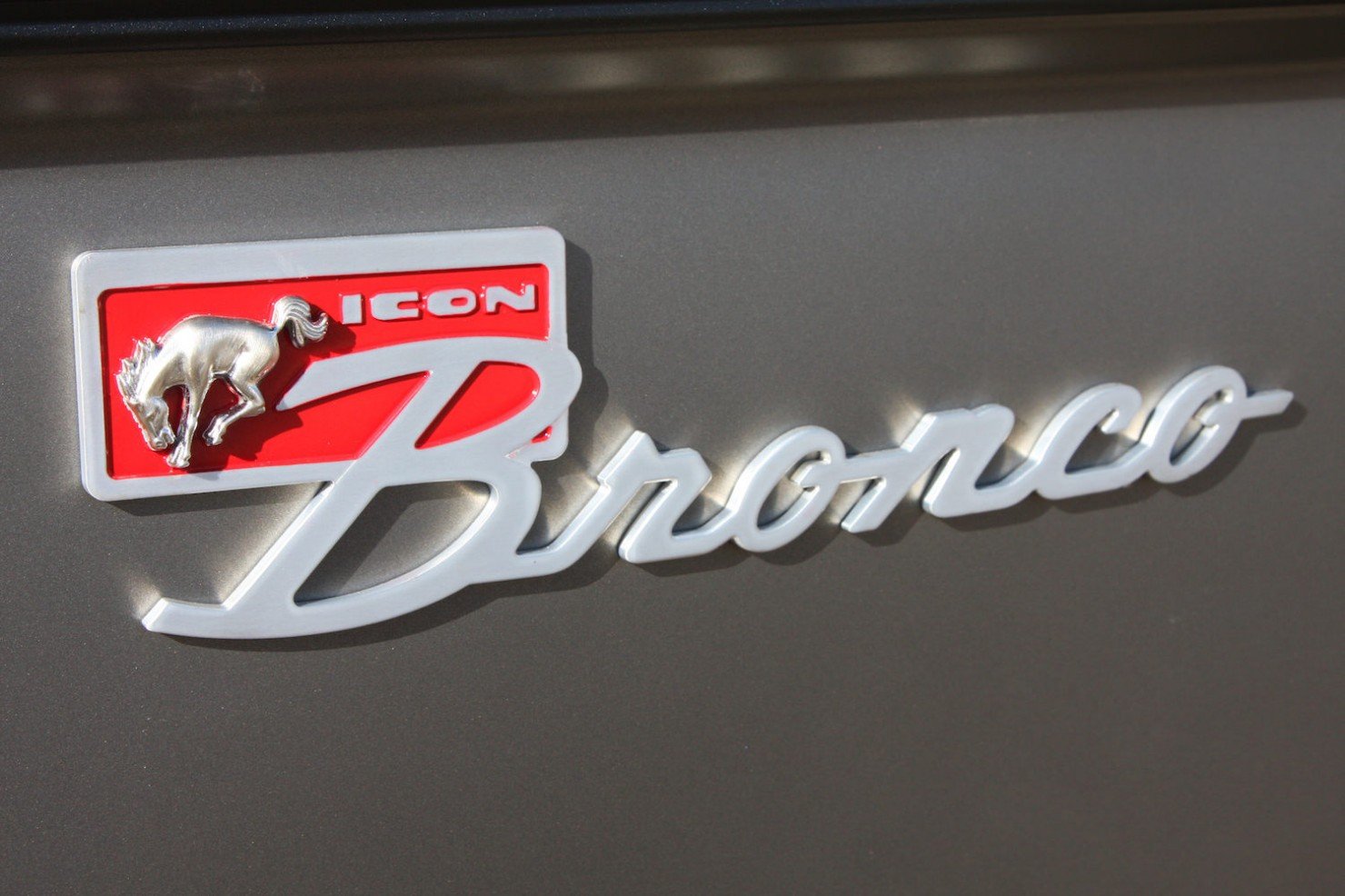 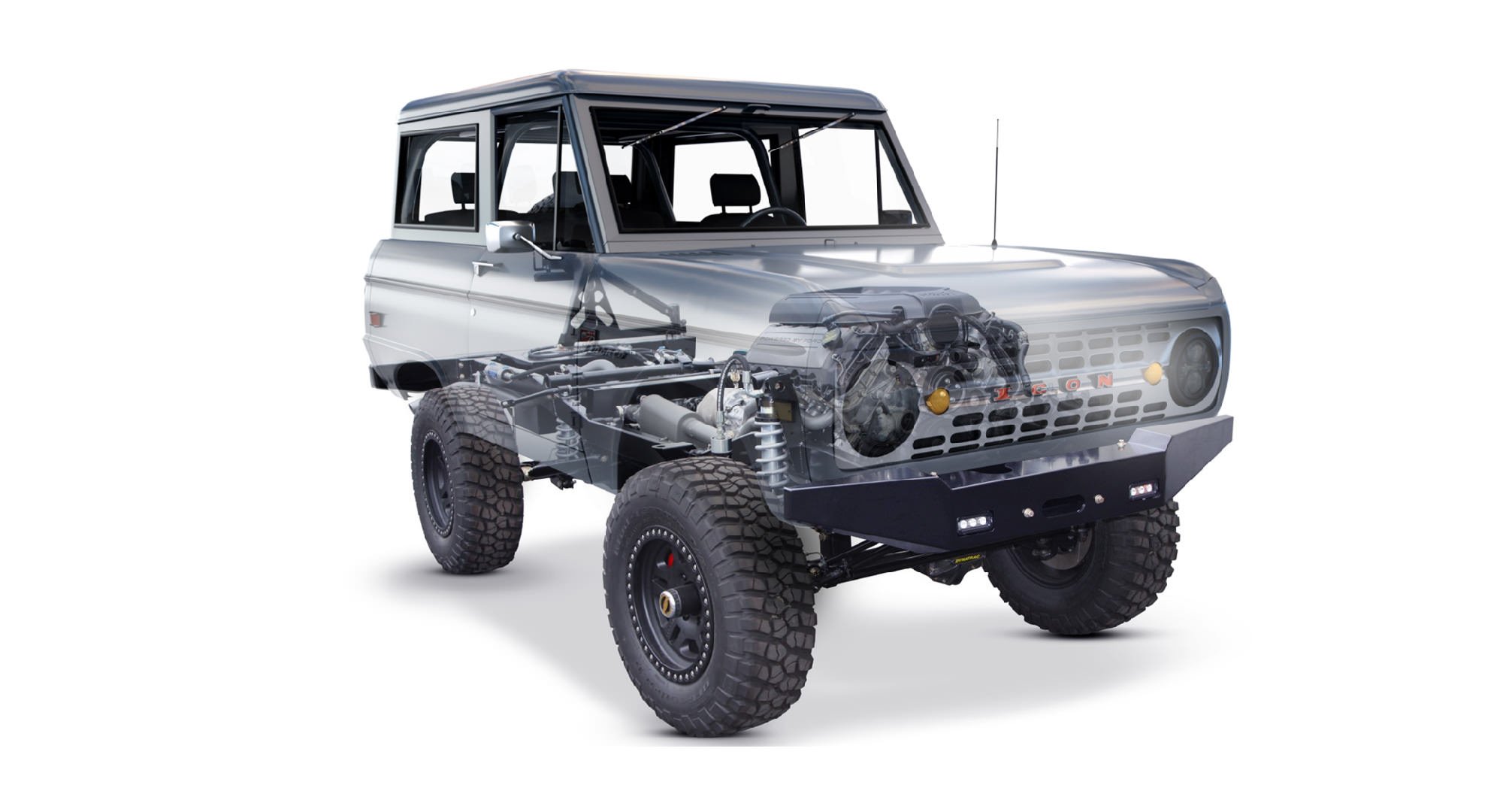