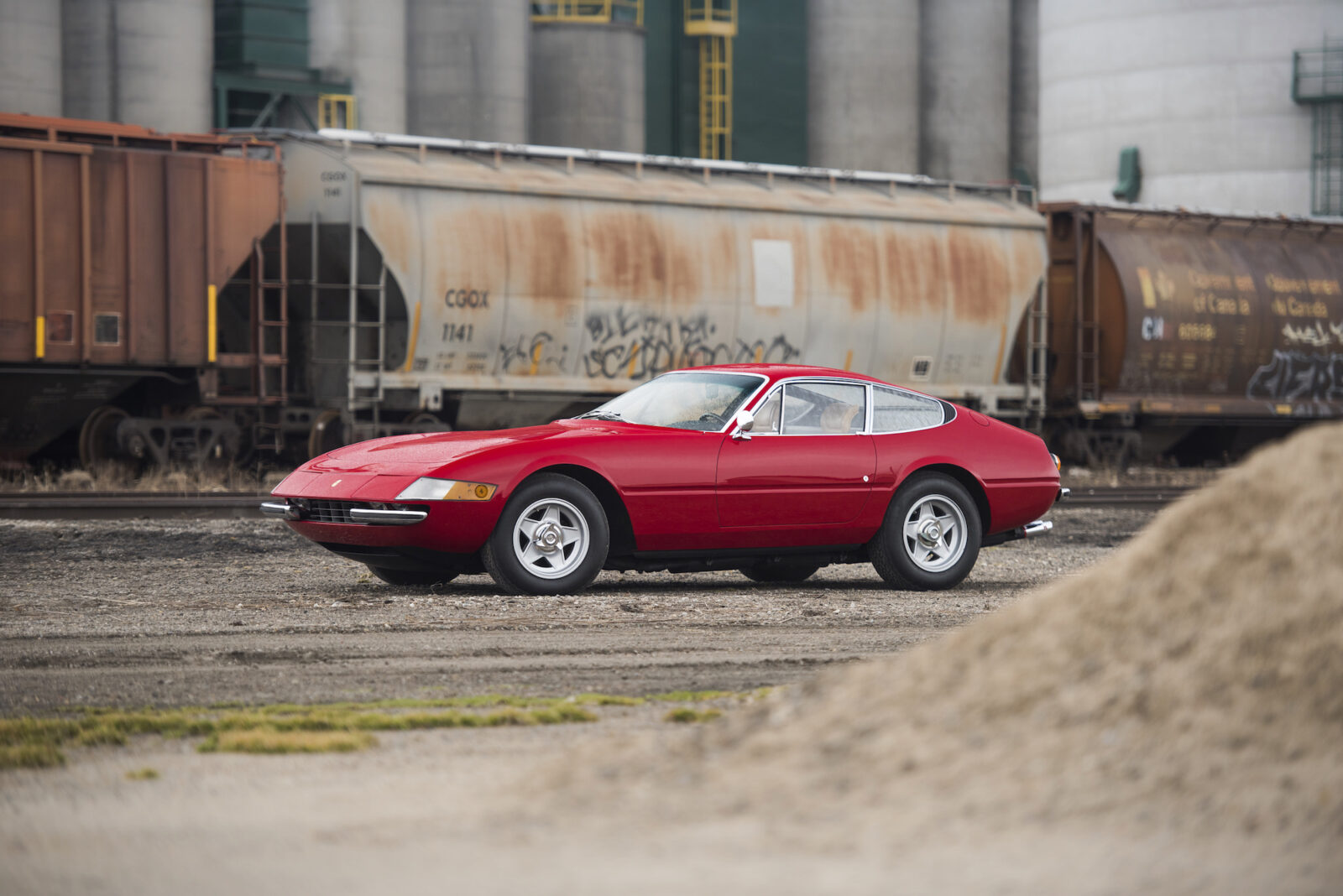 The Ferrari 365 GTB/4, was released in 1968 at the Paris Salon and quickly had its name unofficially changed by the press to “Ferrari Daytona“, due to the dominant 1/2/3 position finish of the Ferrari branded cars at the 1967 24 Hours of Daytona. The name stuck and although Ferrari never officially adopted it, it’s now the de facto name amongst all but the most straight-laced of petrolisti.

The Daytona was a radical departure from the more traditional Ferrari styling of the 1950s and ’60s, the design had been tasked to Leonardo Fioravanti of Pininfarina and he pulled no punches in his quest to launch Ferrari out of the ’60s and into the future.

Ferrari had begun development work on the 365 GTB/4 to replace the legendary Ferrari 275 GTB/4, this was a mammoth undertaking and it wasn’t taken lightly.

A 352 bhp 4390cc DOHC V12 was fitted under the hood, as far back as possible for optimal weight distribution, and it fed power to the rear wheels via a five-speed manual transmission. The Daytona was also fitted with race-bred independent front and rear suspension, giving it class leading handling and making it the ideal vehicle for a tour up over the Alps from Italy.

The car you’re looking at here was the 1000th chassis produced, it was completed in 1973 and delivered new to an Italian dealership. Over the course of its life it’s lived in the USA, with some time back in Italy for a full restoration in the 1990s in the capable hands of Carrozzeria Egidio Brandoli and Autofficina Franco Toni.

As with essentially all vintage Ferraris, the Daytona has been seeing some impressive appreciation in value over the past 10-15 years. This one is estimated to be worth between €640,000 to €720,000, which makes it ideal for the gentleman looking for a classic grand tourer with the tasteful burble of a Ferrari V12. 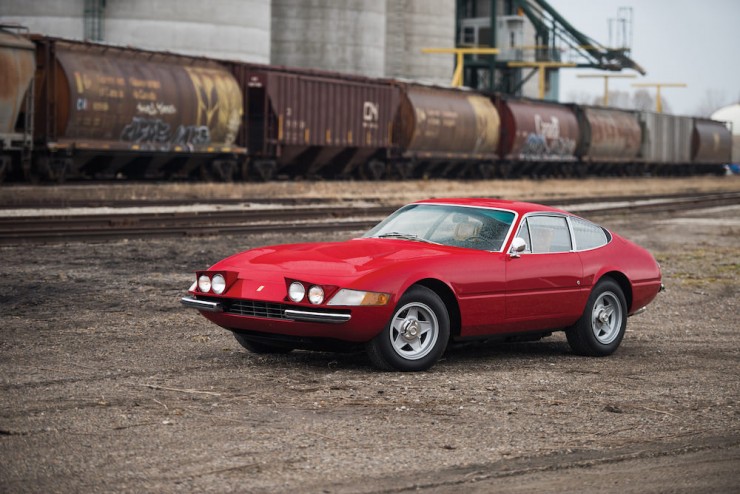 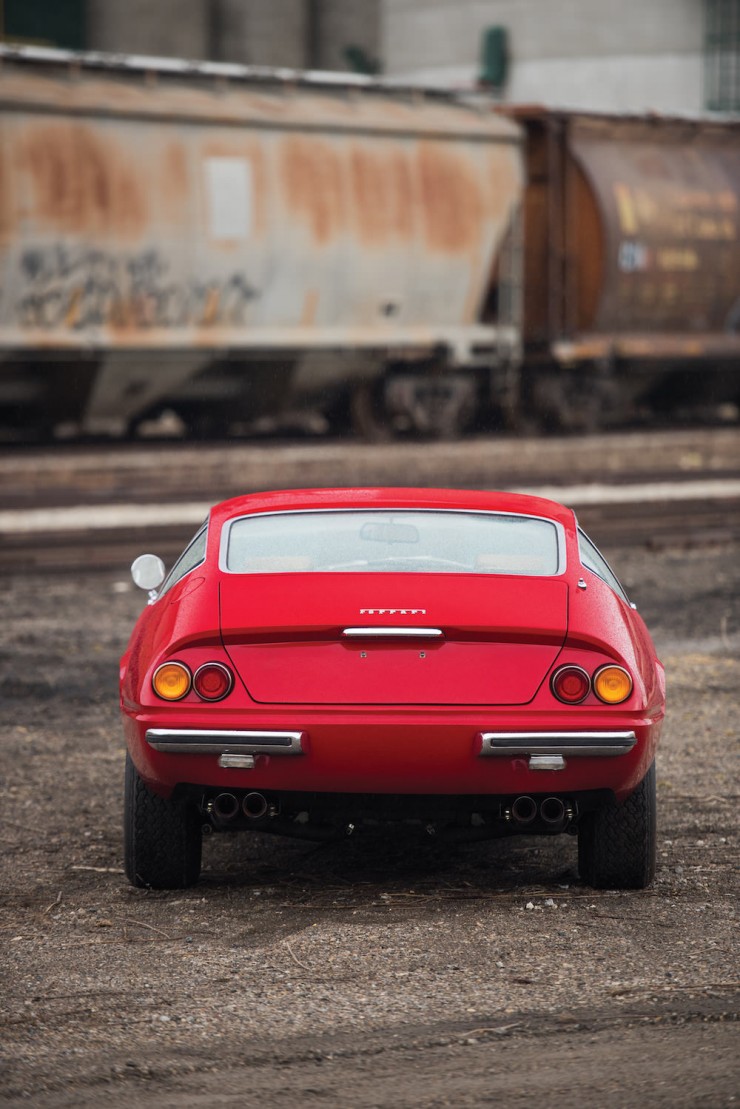 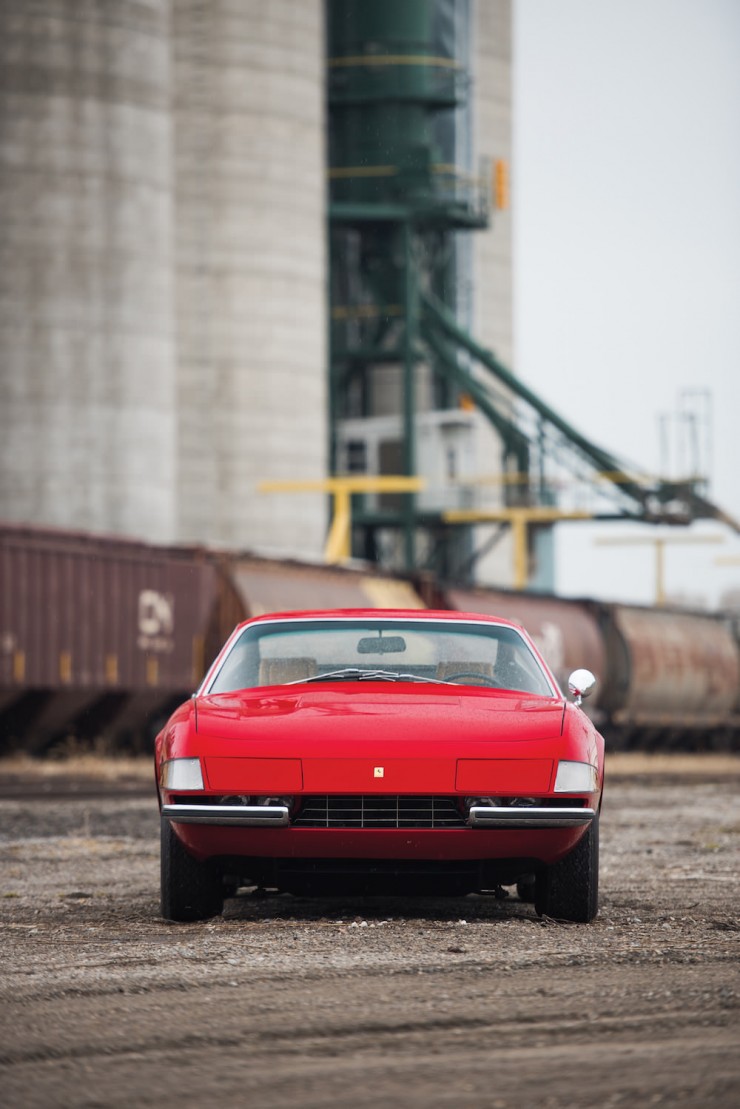 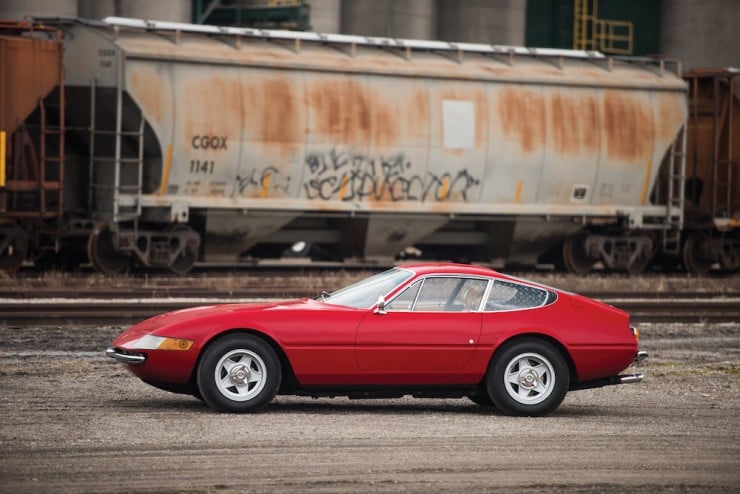 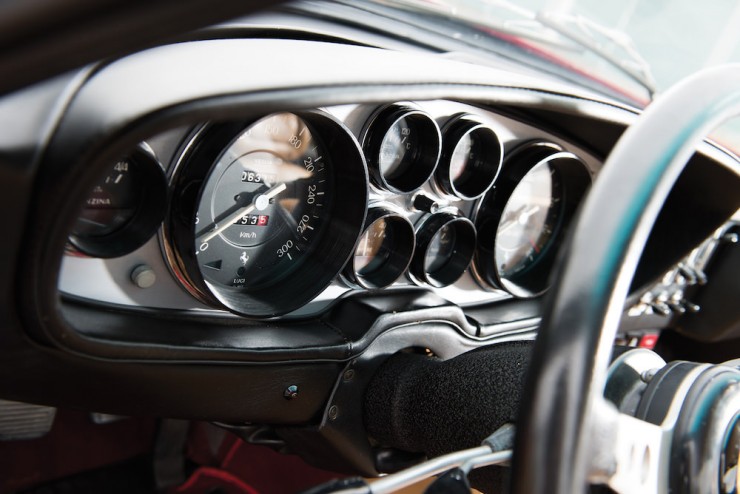 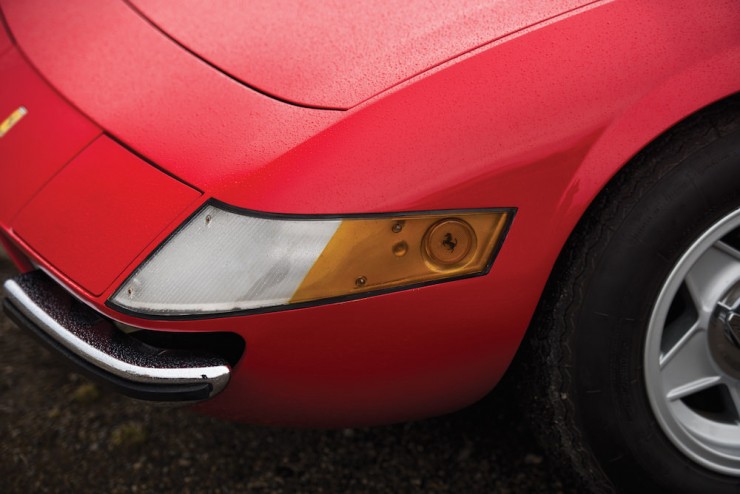 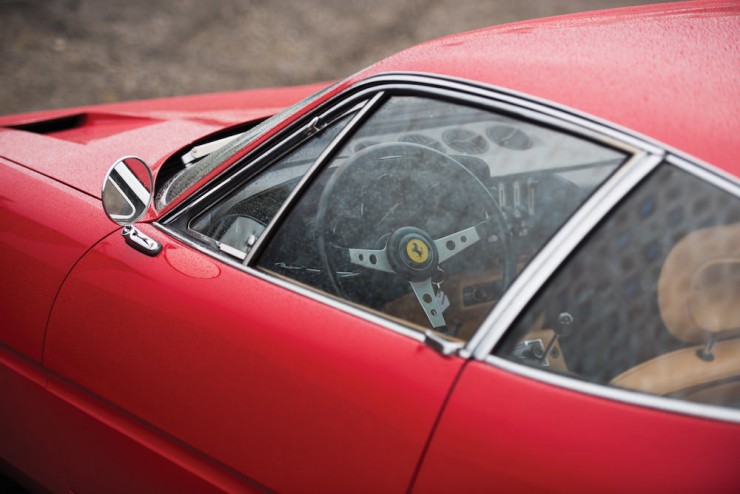 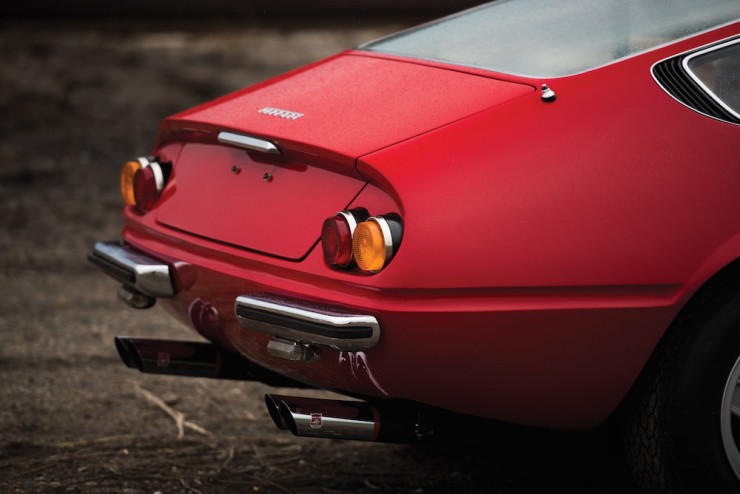 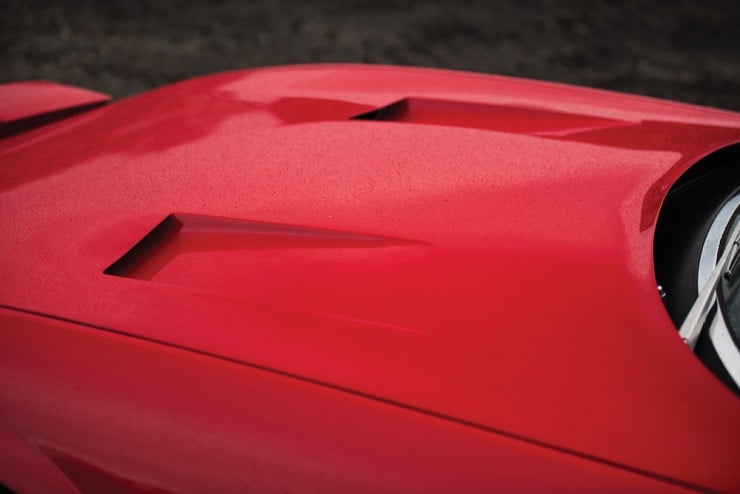 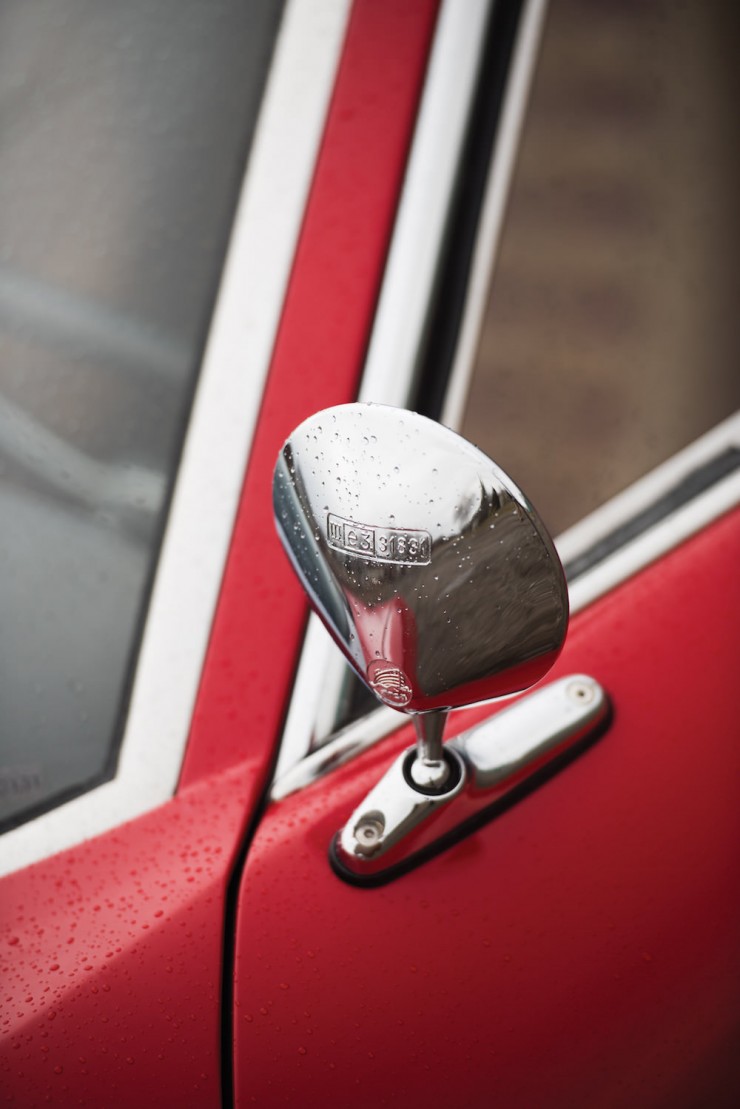 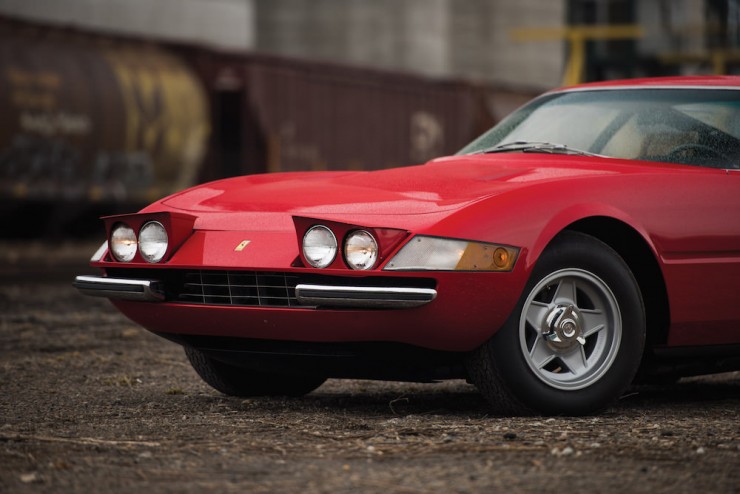 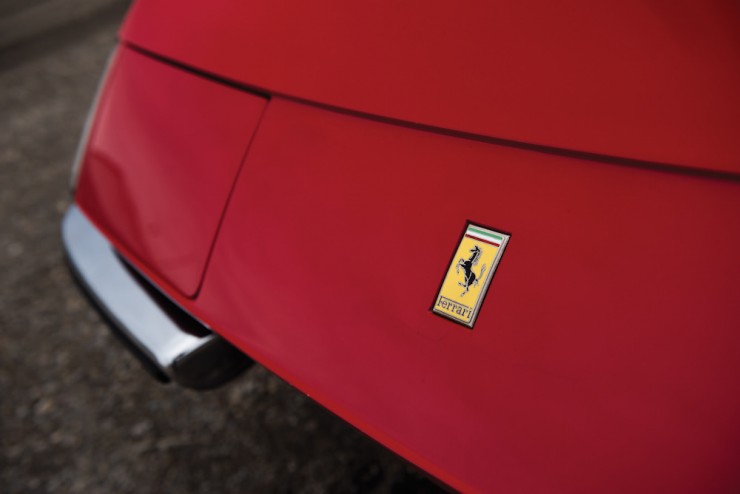 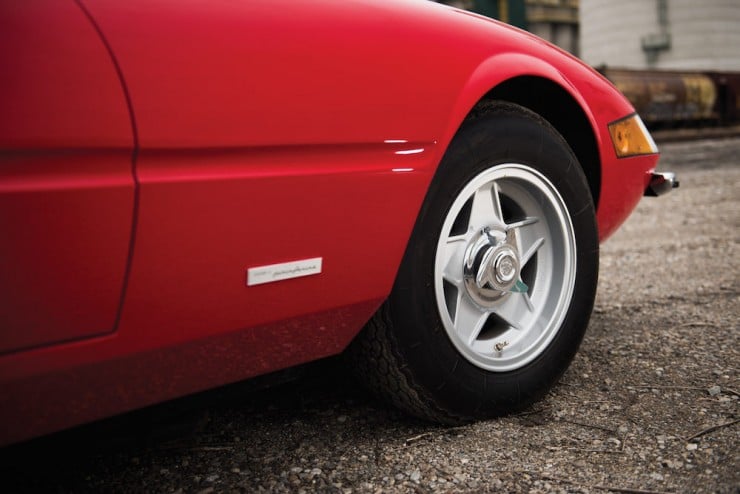 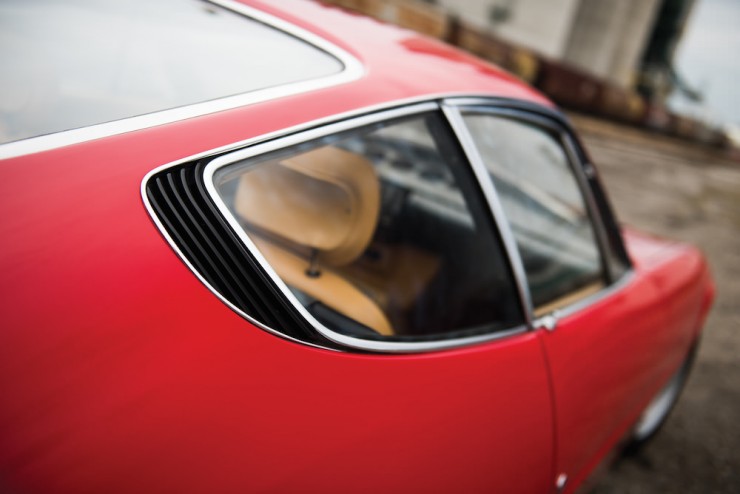 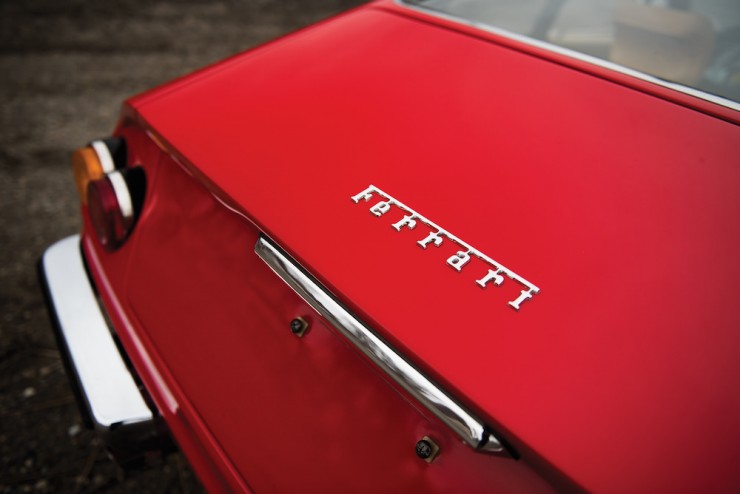 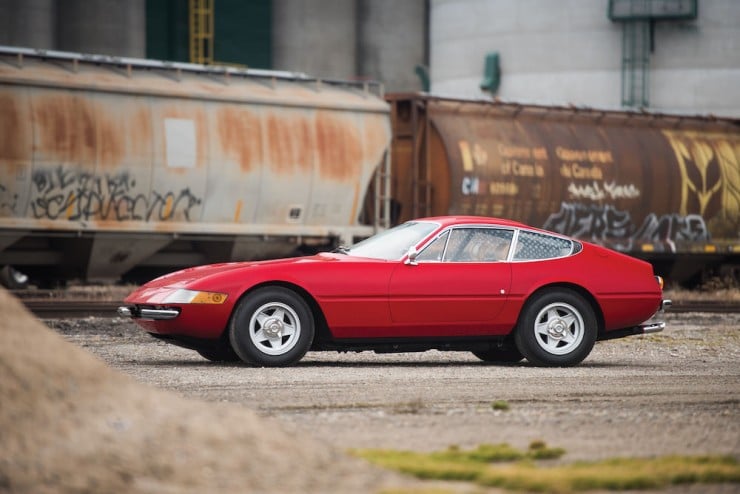 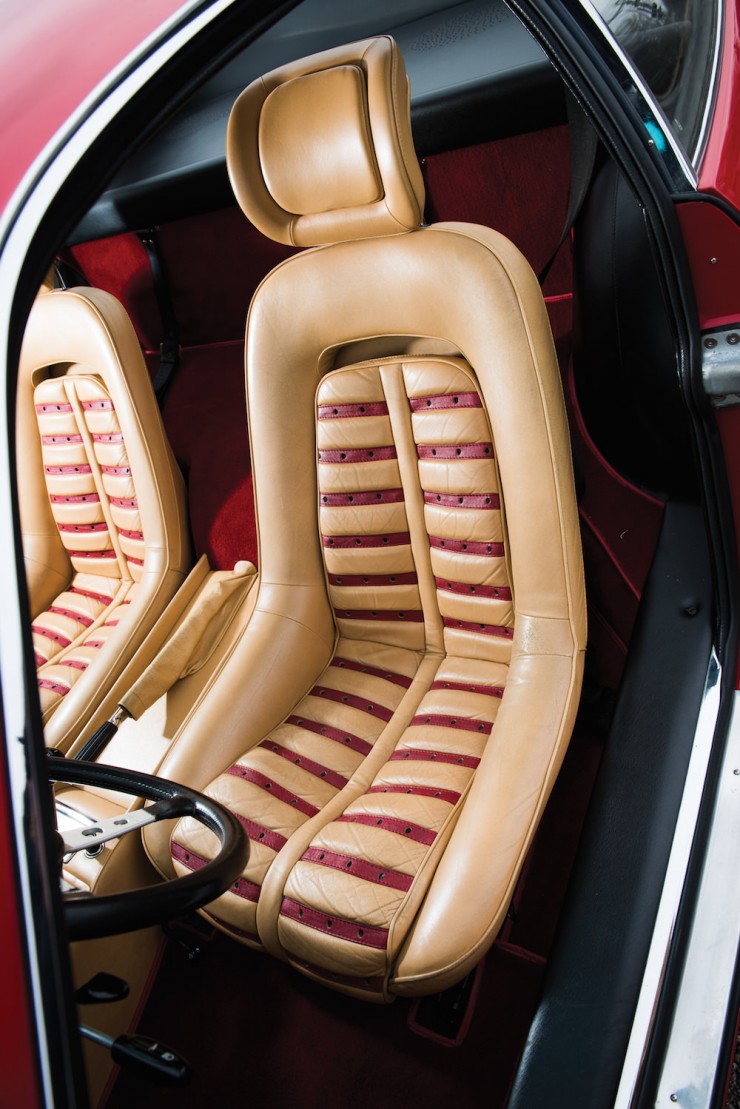 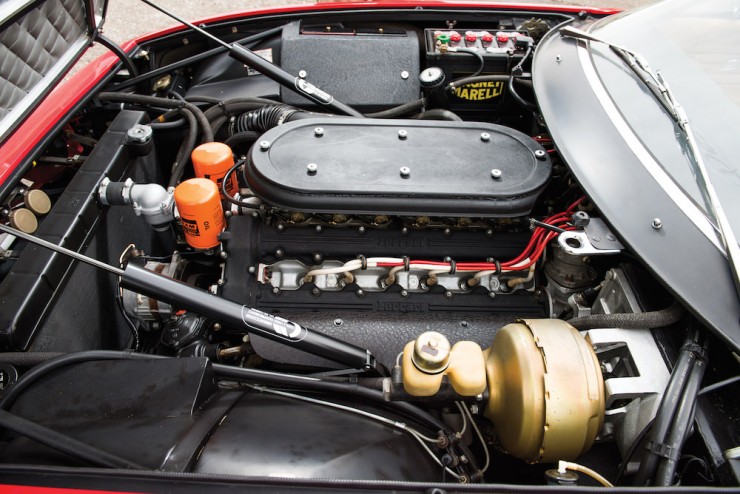 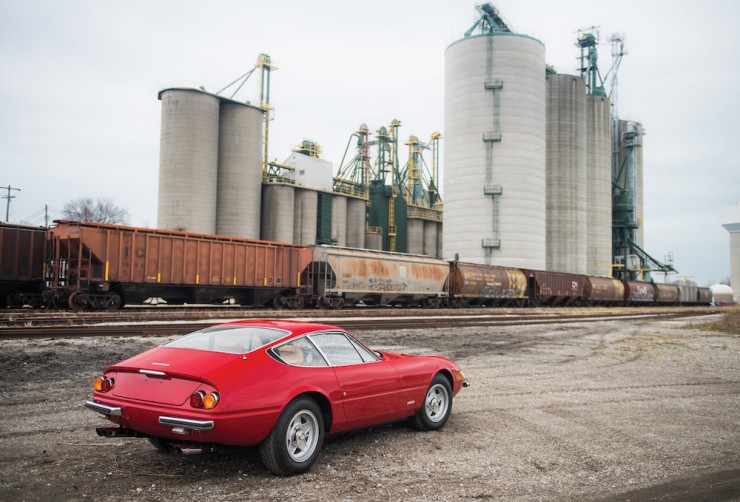 Published by Ben Branch - May 5th 2015
Related Posts
Short Film: How To Race A Mini

The BMW 2002 Turbo was the fastest and most desirable version of what was arguably the Bavarian automakers most important fast saloon car – The BMW 2002. The fundamental design ethos of the BMW…