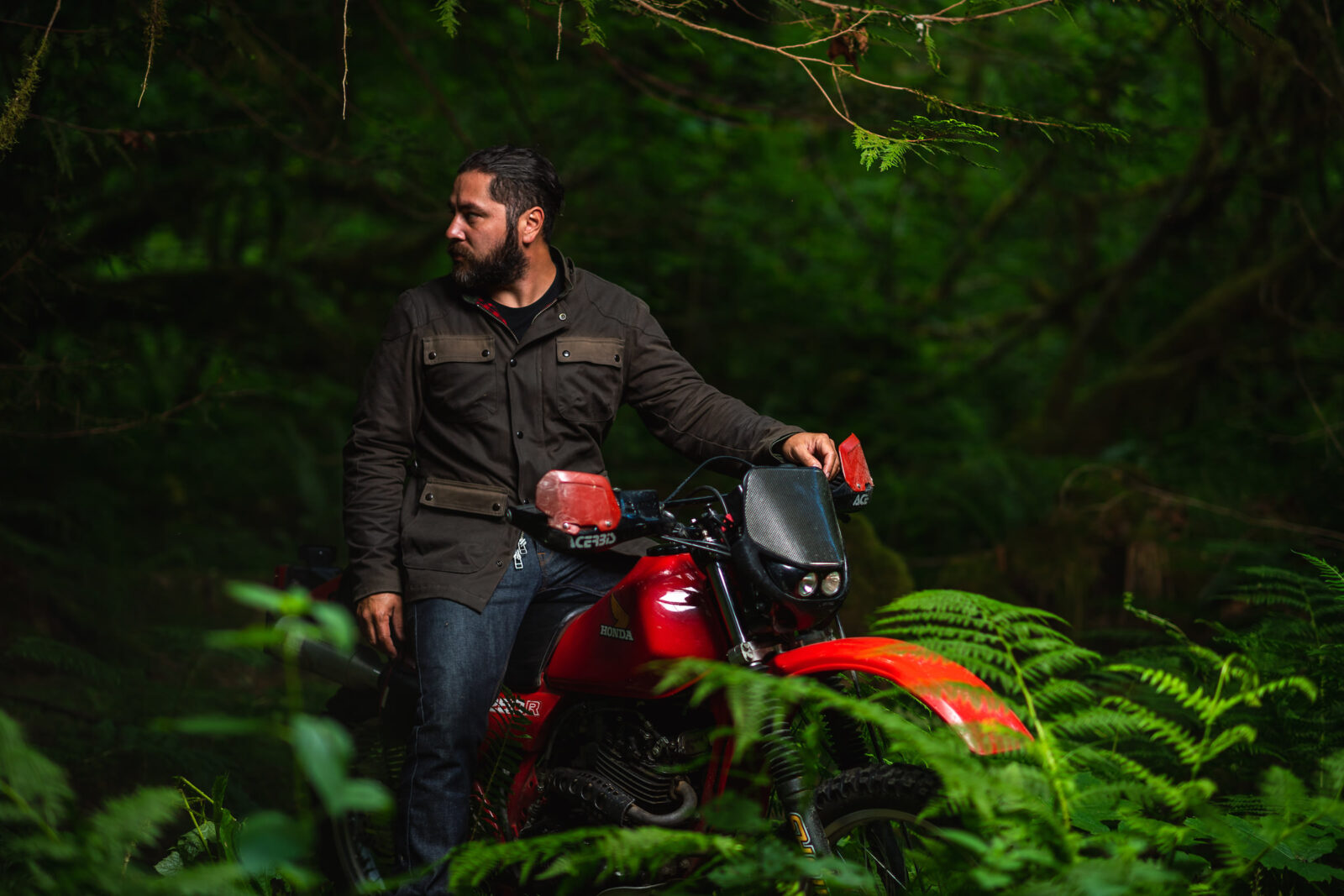 The McCoy Motorcycle Jacket is a new design from the Tobacco Motorwear Company, they developed it to meet the demand from riders who want safe protective gear that looks like regular streetwear.

Many motorcycle gear manufacturers produce jackets, pants, boots, and gloves that are well-suited to the track, but ill-suited to daily commuting. Commuters and riders who aren’t interested in racing on the weekend generally want gear that’s protective, comfortable, and good-looking.

The McCoy Motorcycle Jacket is made in the USA from heavy-duty, water-resistant 17oz waxed cotton canvas, with flex shoulder gussets, side vents with waterproof zipper closures, a warm, breathable flannel liner, custom anti-scratch hardware, and YKK zippers throughout.

Each jacket includes a full assortment of state-of-the-art D3O armor in the back, shoulders, and elbows – many manufacturers charge extra for this. Tobacco Motorwear are offering the McCoy in both men’s and women’s versions, and you’ll be able to choose either army green or black when ordering.

Tobacco Motorwear were early adopters of moto crowd-funding, they launched their first Kevlar jeans using Kickstarter back in 2014 and have gone from strength to strength since then. The McCoy is also being funded on Kickstarter, allowing people to get in early and save up to $200 USD off the MSRP price once the jackets hit store shelves. 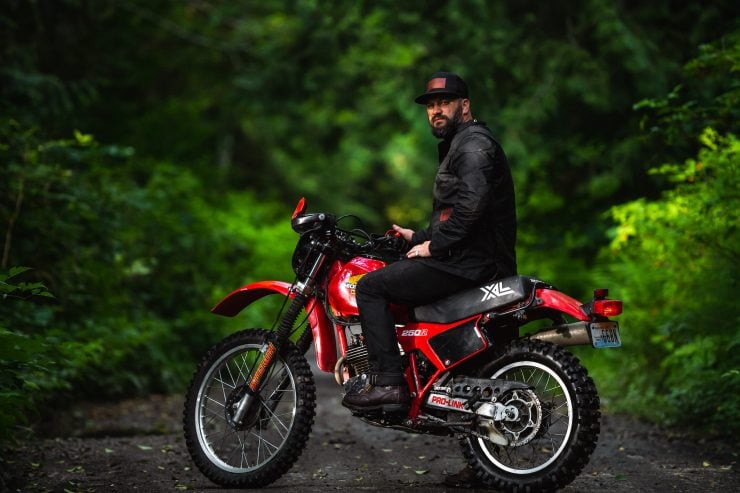 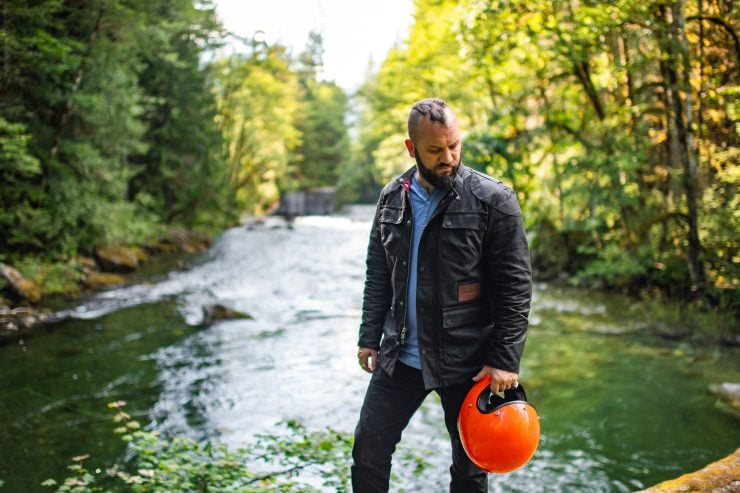 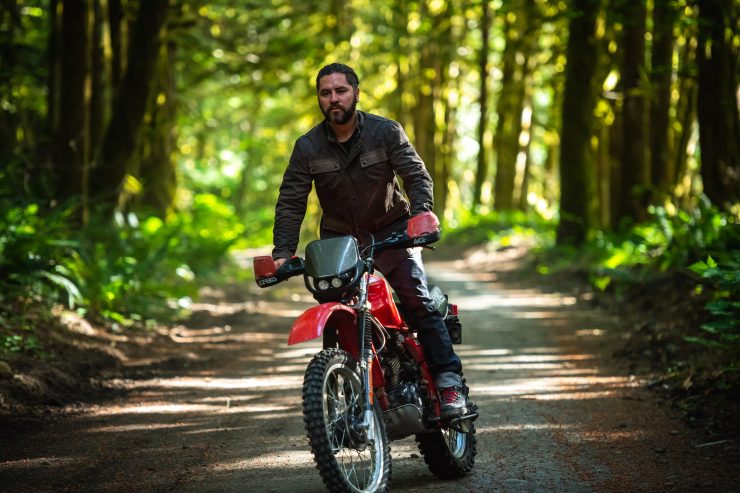 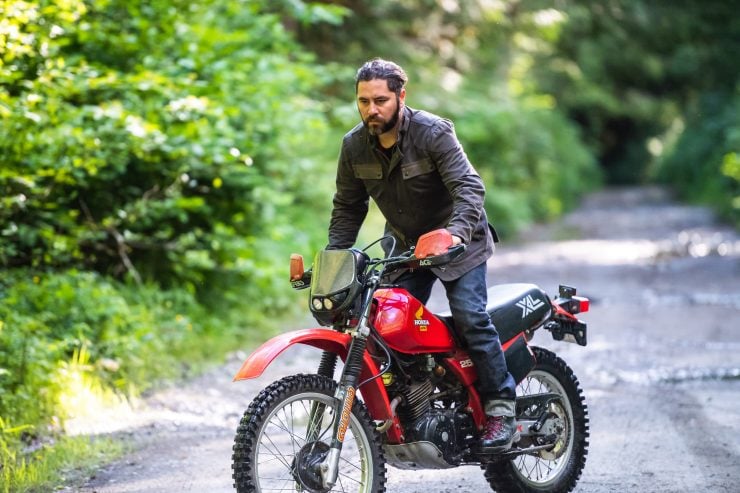 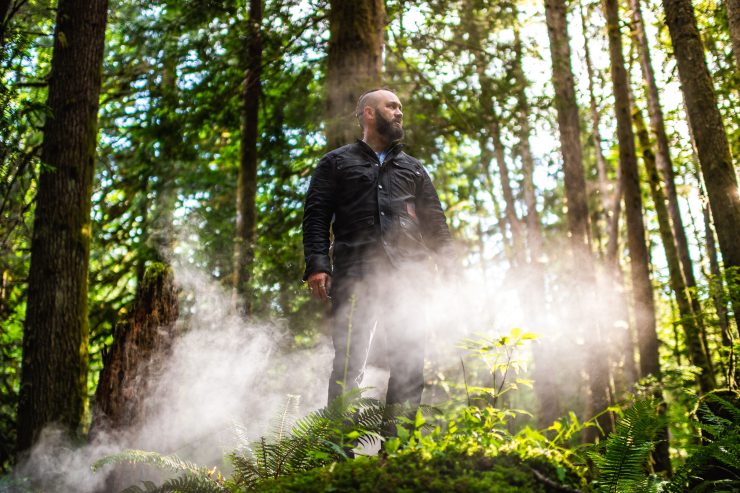 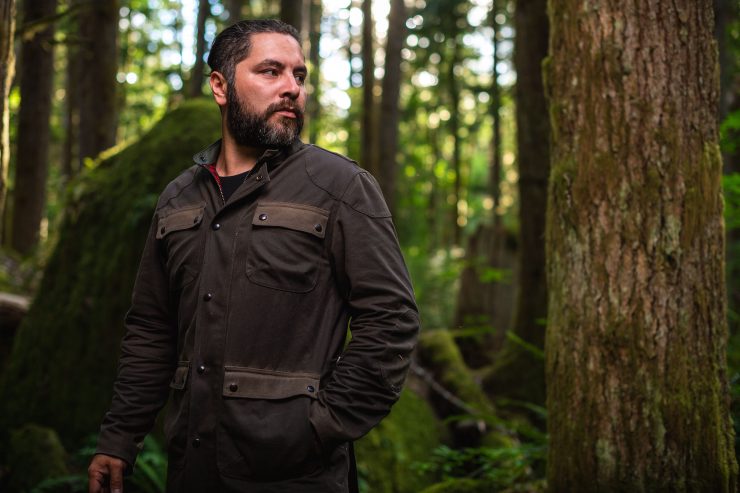 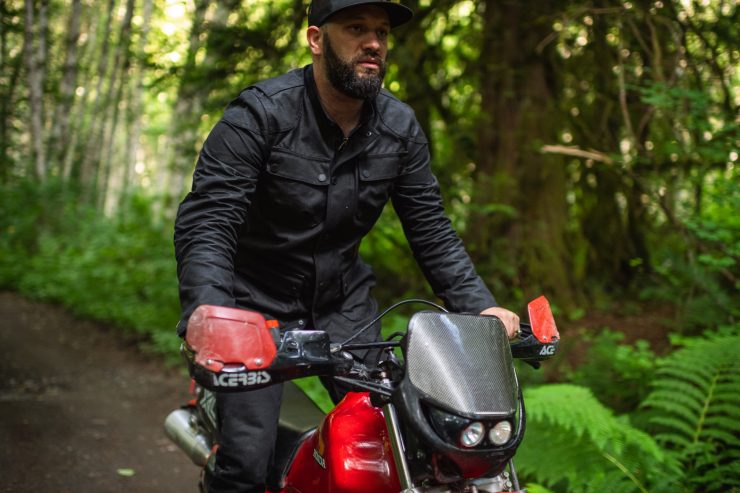 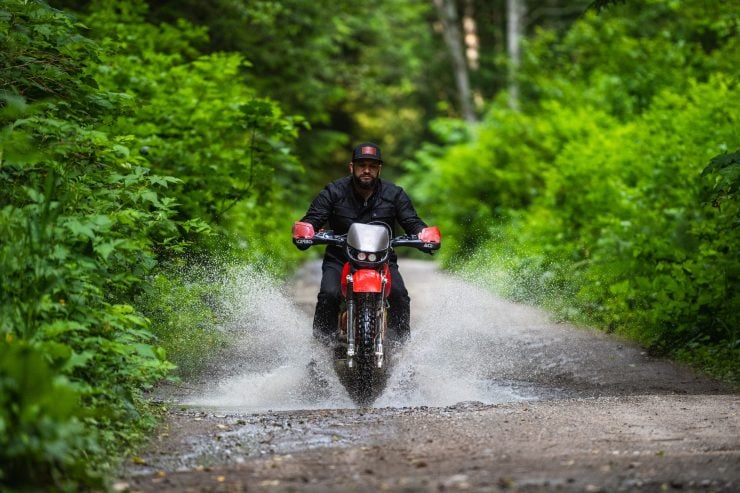 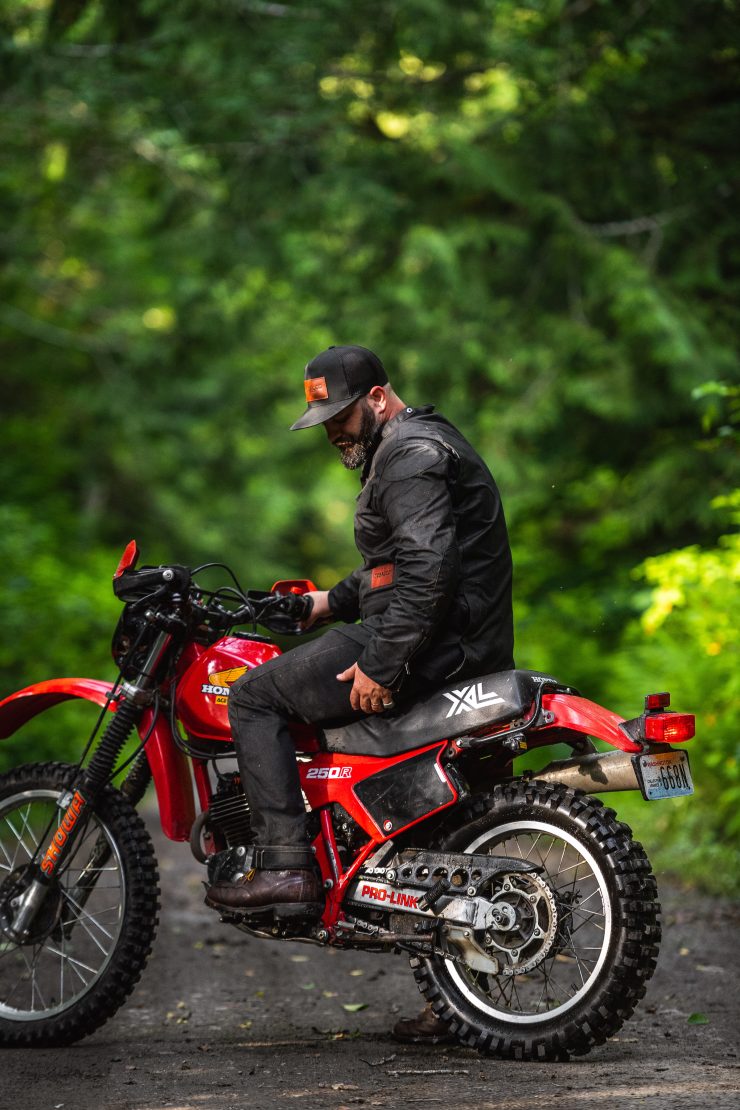 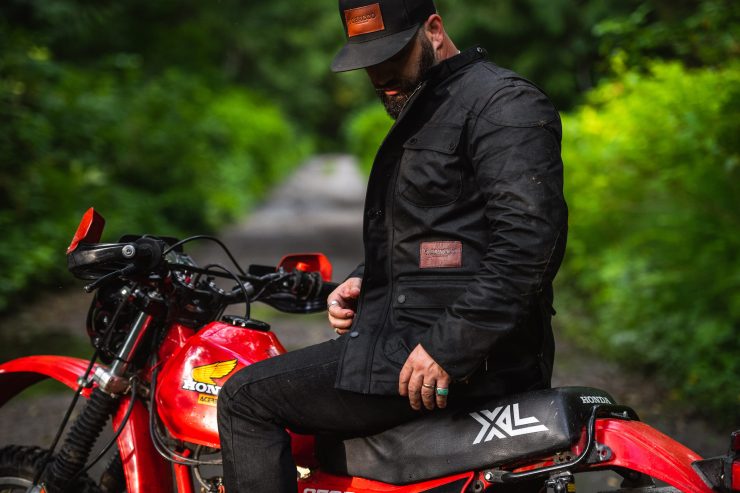 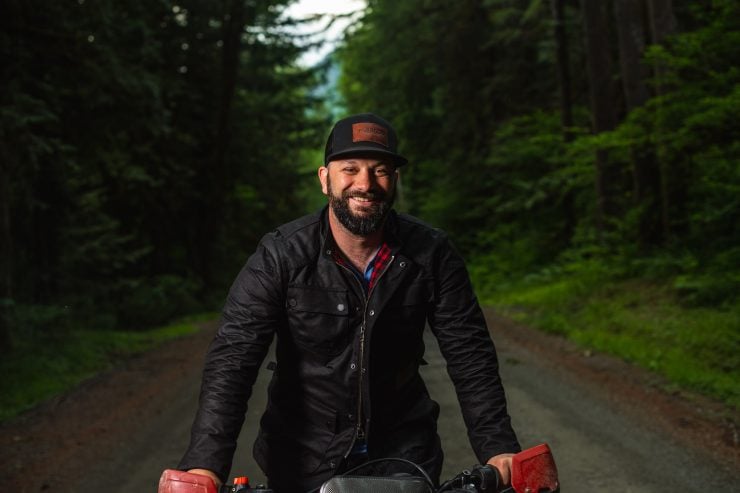 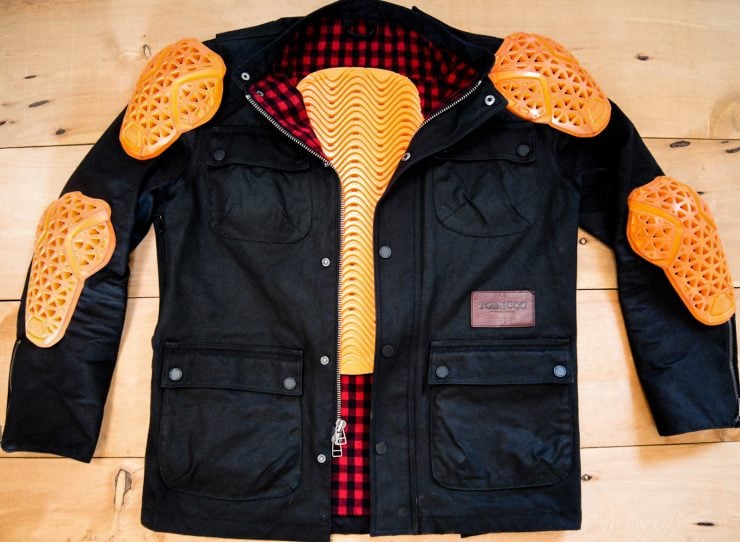 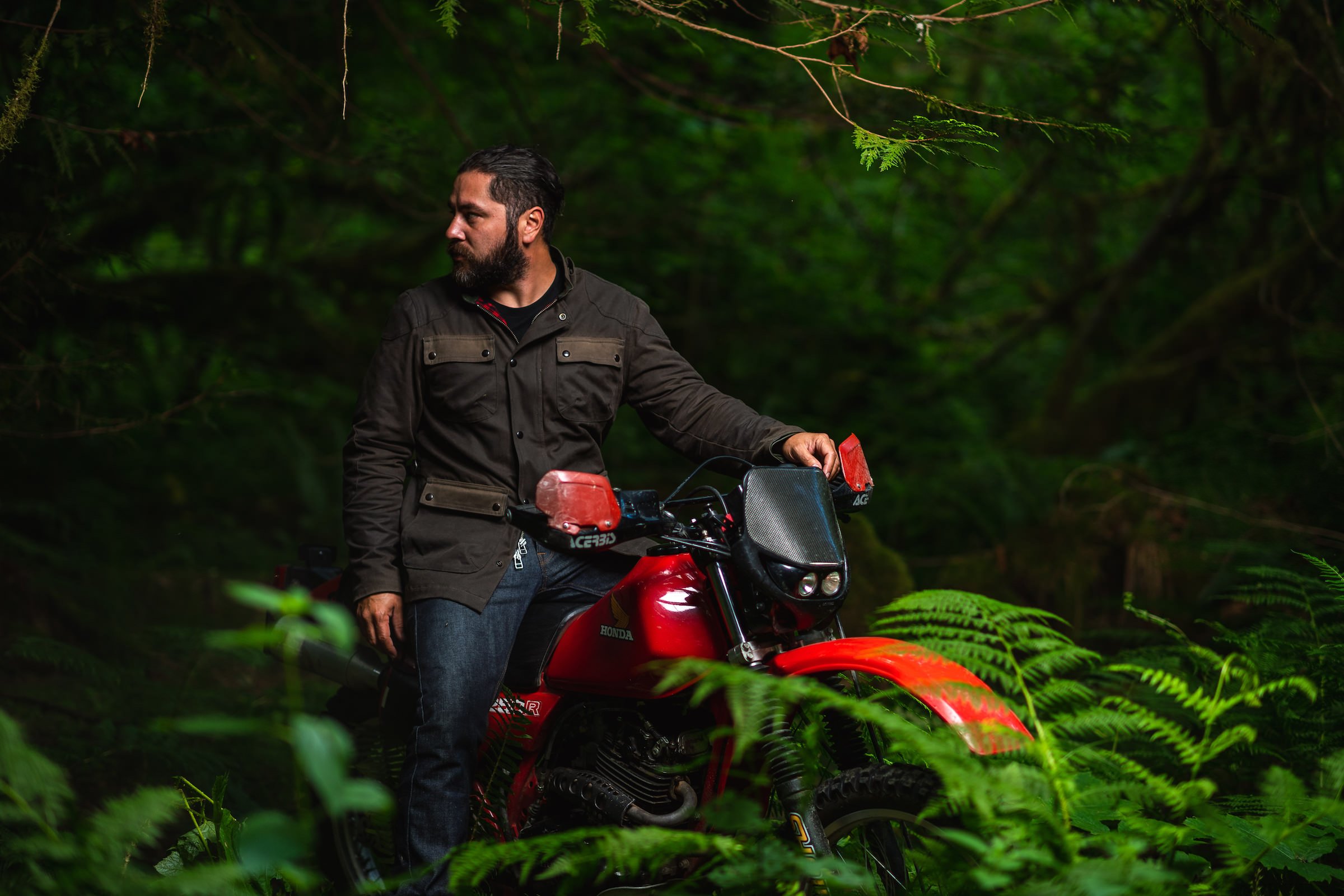