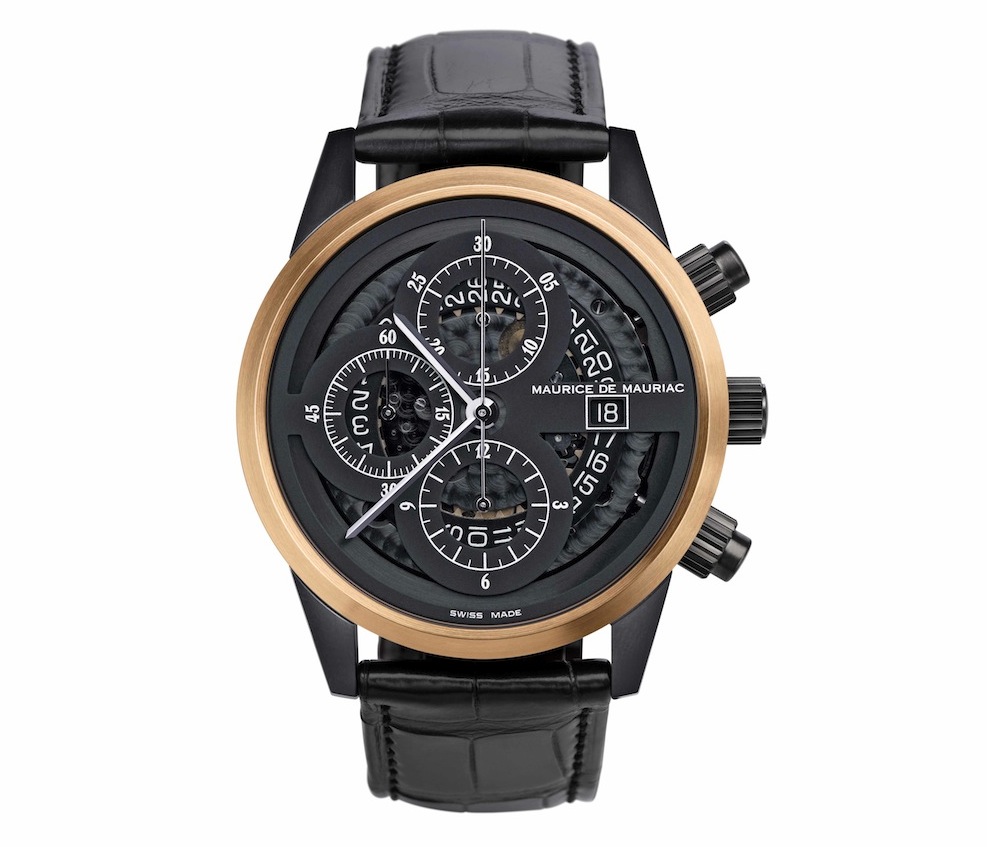 Maurice de Mauriac has been receiving a lot of positive press recently, the company was founded by Daniel Dreifuss, a well-known and respected watchmaker.

Dreifuss used to hand-make one off timerpieces for celebrities and millionaires before starting his new venture, Maurice de Mauriac, his goal with the new company is to build extremely high-end timepieces at a much more affordable price point.

I personally like Dreifuss’ work, his watches have a timeless design that’ll never really age, they also have a conversation-point appeal that a Tag Heuer or a Rolex just can’t compete with. 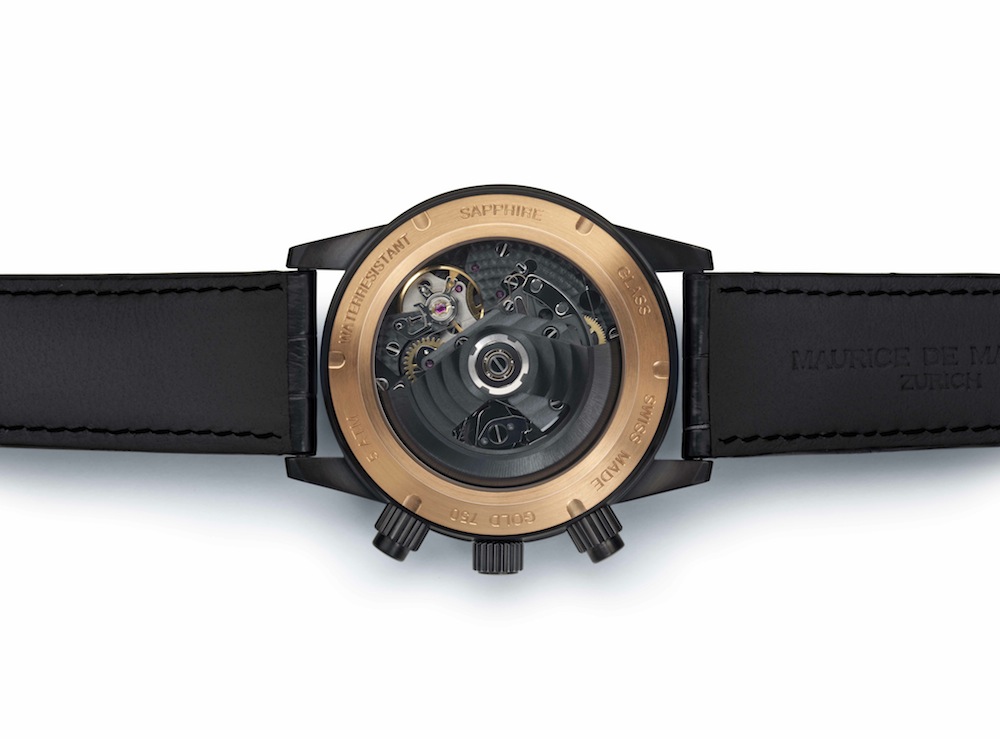 Published by Ben Branch - December 23rd 2011
Related Posts
For Sale: The Q Boat From James Bond’s “The World Is Not Enough”