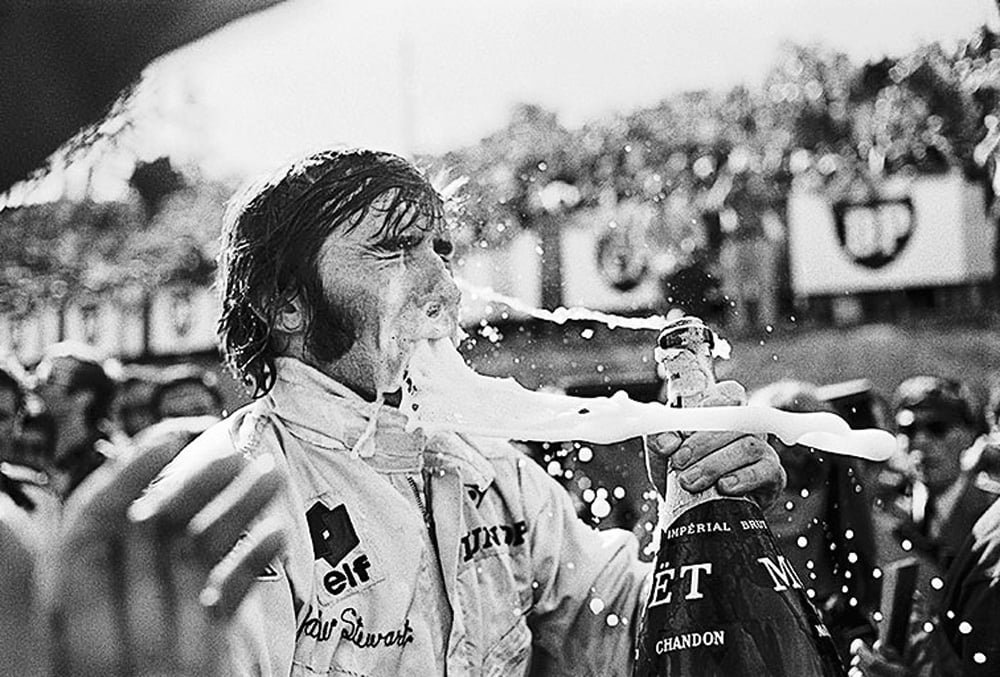 Jackie Stewart is one of the most famous and successful Formula 1 drivers to ever grace a circuit with his presence. He led the call in the 60’s and 70’s to make F1 a safer sport and had a number of near fatal accidents himself along the way.