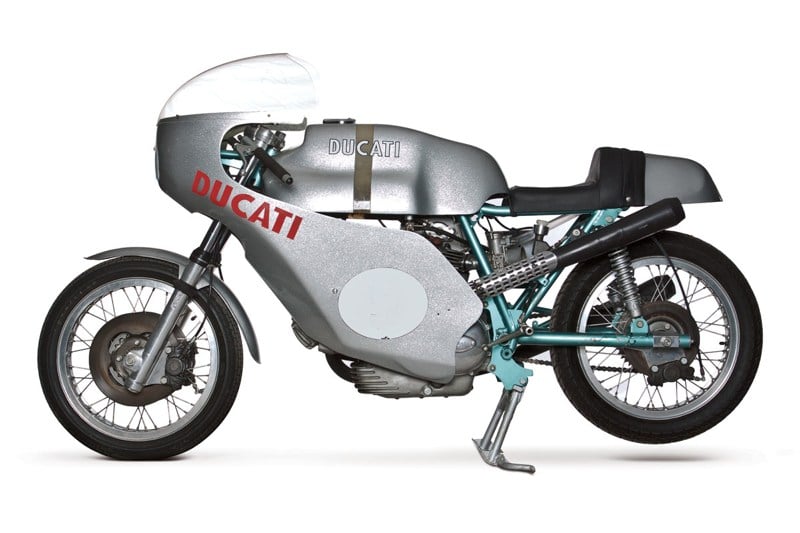 Sometimes a motorcycle comes along that I’d quite happily hold the Pope hostage in order to buy. For me, this 1972 Ducati 750 SS 200 Miglia Imola Corsa ‘Replica’ is one such bike.

Taking place in the tiny European principality of Monte Carlo, the Monaco RM Auction be taking place between the 11th and 12th of May 2012, which at the time of writing, gives you a good 5 months to save up enough clams to take home this stunningly beautiful vintage Ducati 750 SS from the private collection of former Ducati factory test-rider and Ducati dealership owner, Carlo Saltarelli.

All in all, this is shaping up to be one of the largest Ducati auctions in history with over 100 motorcycles spanning 30+ years. We’ll be bringing you updates on the auction lots as they are made public (this is one of the first), so stay tuned for updates. 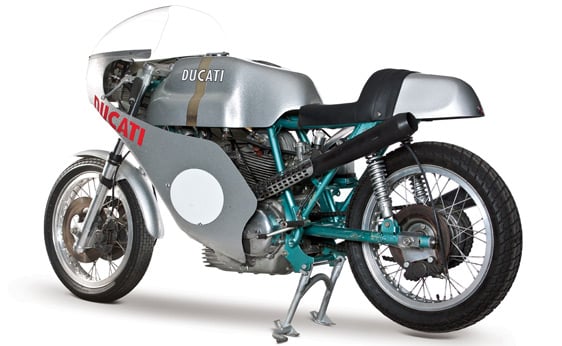 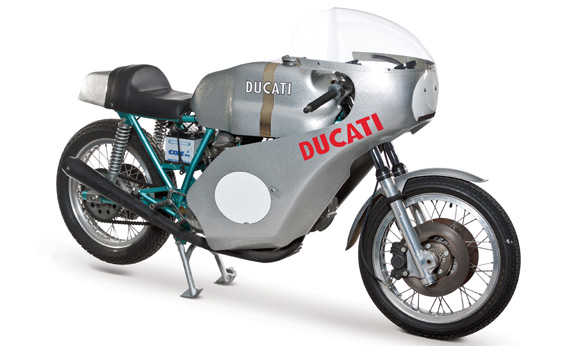 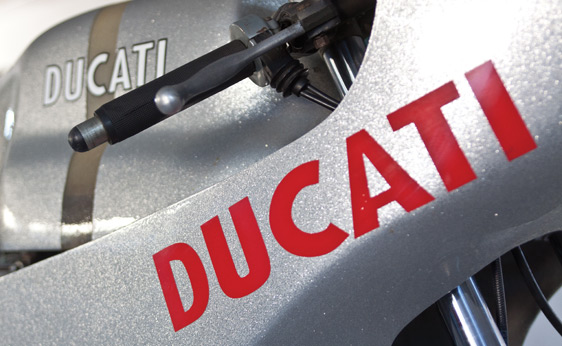 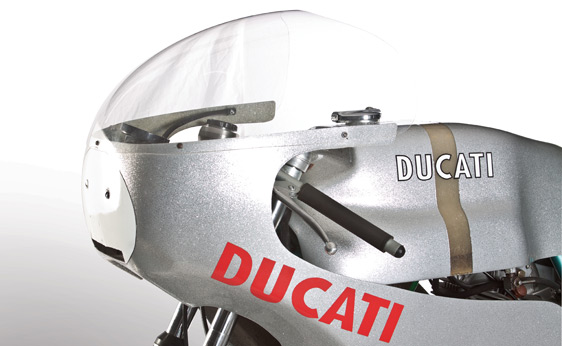 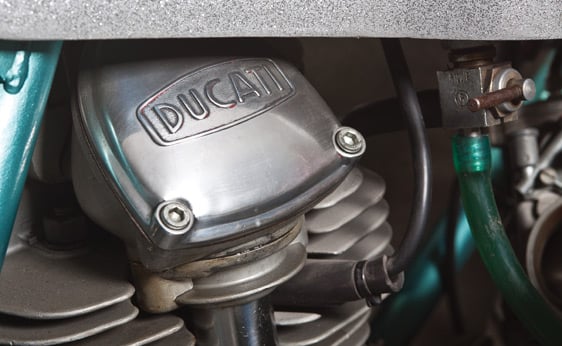 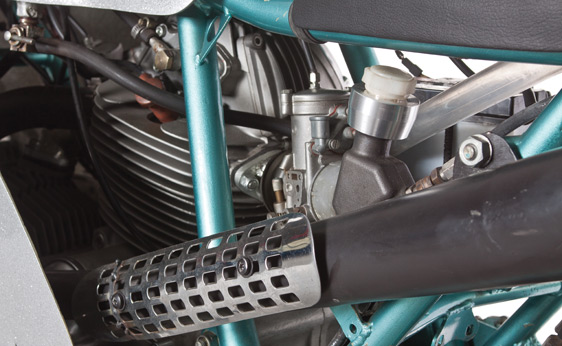 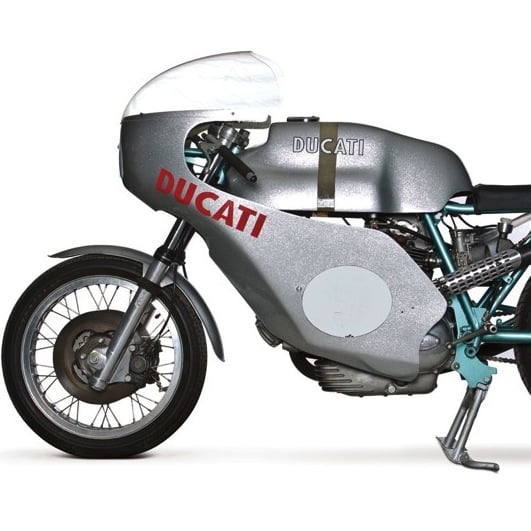