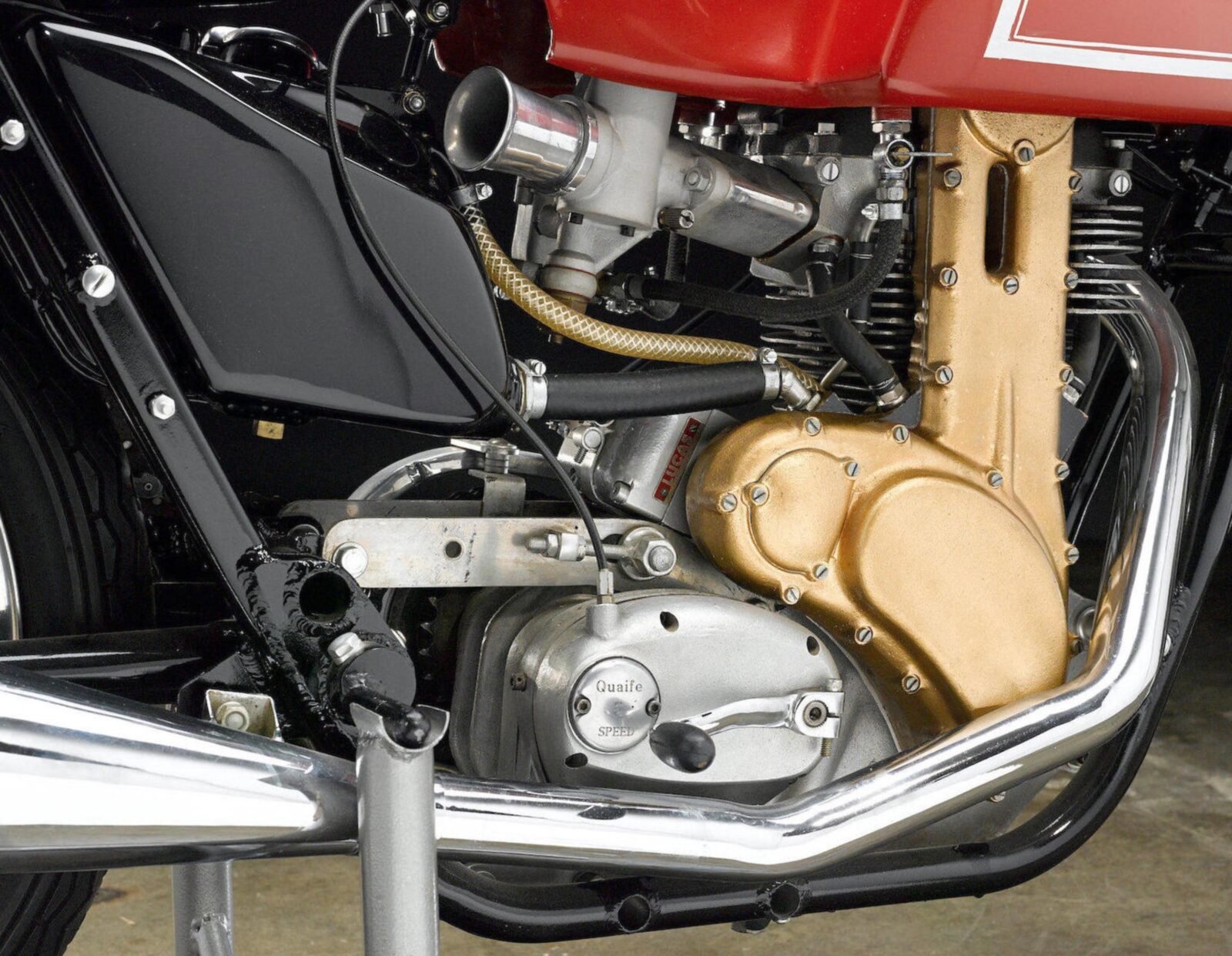 The Matchless G50 is a competition motorcycle first introduced in 1958, to compete with the Norton Manx and the other top notch racing single-cylinder motorcycles of the day.

Matchless, then owned by Associated Motorcycles (AMC), developed the G50 from the AJS 7R – a 350cc single-cylinder racing motorcycle commonly referred to as the “Boy Racer”. The original stroke of the 7R was kept, combined with a wider bore of 90mm which gave 496cc – once tuned these engines were capable of 51+ bhp at 7,200 rpm.

The air-cooled single had been originally developed by Phil Walker in the 1940s with a chain-driven overhead camshaft and two valves. The later AJS 7R3 had three valves, a very small number were built and they were used exclusively for racing, with first wins in the first two rounds of the 1954 World Championship and AJS took 1st, 2nd, 4th, and 6th at the Isle of Man Junior TT (350cc) in the same year.

The Matchless G50 version of the 7R engine kept the same basic architecture, with magnesium crankcases and cam chain covers highlighted with corrosion-inhibiting gold paint. This paint had given rise to the nickname “Golden Eagle” which still sticks with the G50 to the modern day. 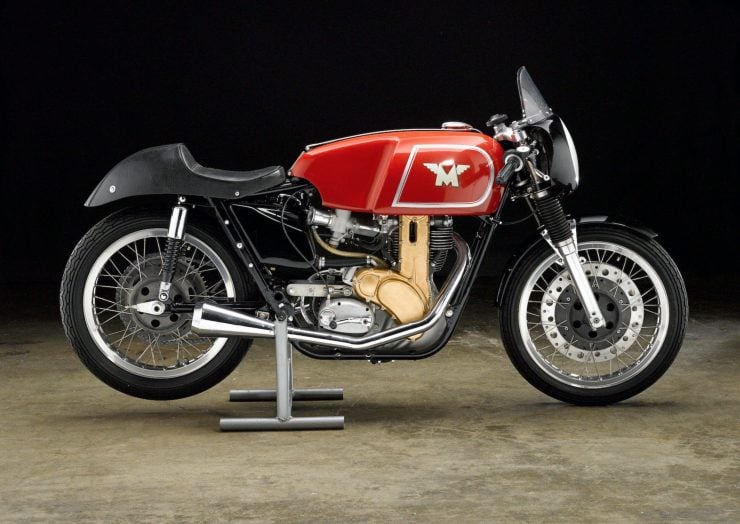 With a kerb weight of ~150 kilograms and a little over 50 bhp, the G50 provided stiff competition for the likes of the Norton Manx – although the Norton was more powerful, it was also heavier, so the Matchless could make up time in the corners.

Sadly, the G50 arrived on the scene too late to make a significant impact against the competition but many years later American Dave Roper rode a Team Obsolete G50 to a win at the inaugural Historic Isle of Man TT.

The popularity of the G50 has remained strong even decades after it left official factory production. Grand Prix racer Colin Seeley bought the tooling for the model and continued to build them throughout the 1960s, selling them to competitors in the UK and further afield.

TGA Ltd eventually took over the tooling and production from Seeley, and today you can still order a brand new G50 that benefits from decades of improvements – resulting in a quicker bike than the factory originals back in the ’60s.

The G50 you see here has a somewhat illustrious history, it was one of the final 50 made before production stopped in 1963.

The bike was bought by rising racing star Steve Jolly in 1964 who piloted it to multiple wins in British short circuit races. Many years later in the mid-1980s Steve sold it on to motorcycle journalist and accomplished motorcycle racer Alan Cathcart, who later sold it on to a prominent Wyoming-based US collector.

Bonhams list the G50 as being in original condition overall with the exception of a newer Quaife 5-speed gearbox, and the period-correct addition of a cooling ring shrunk around the front brake drum.

If you’d like to read more about this bike or register to bid you can click here to visit the listing on Bonhams, they estimate that it’ll sell for between £35,000 and £45,000 when it rolls across the auction block on the 22nd of April. 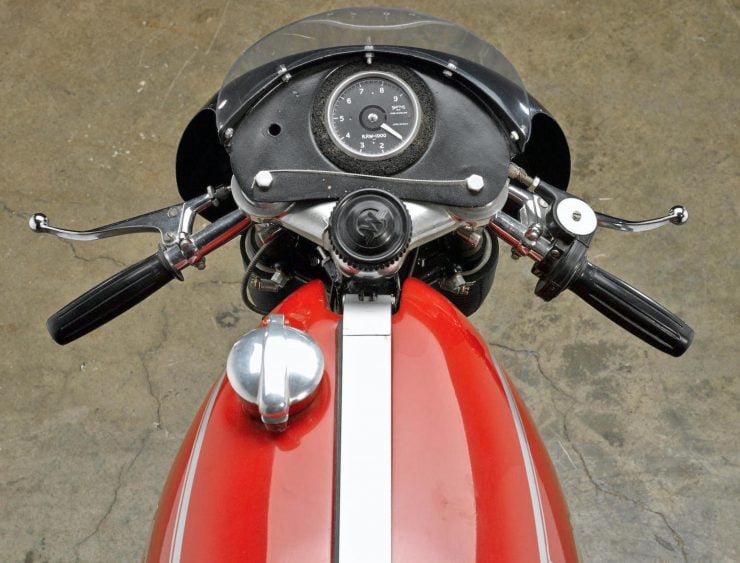 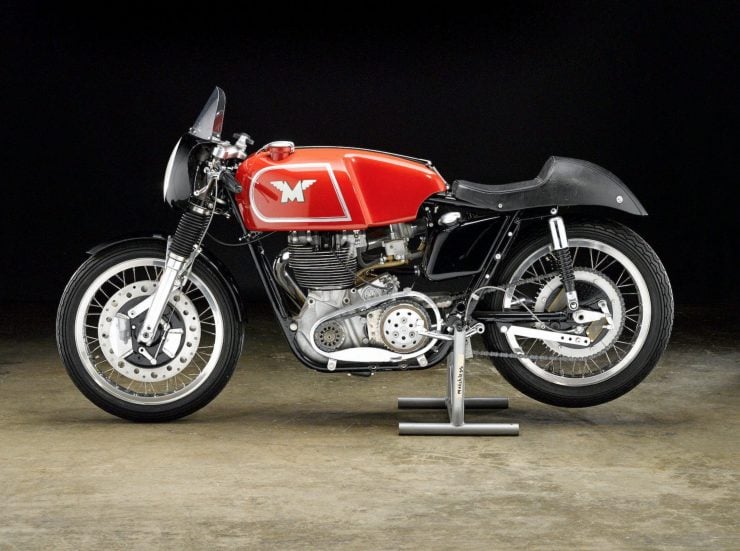 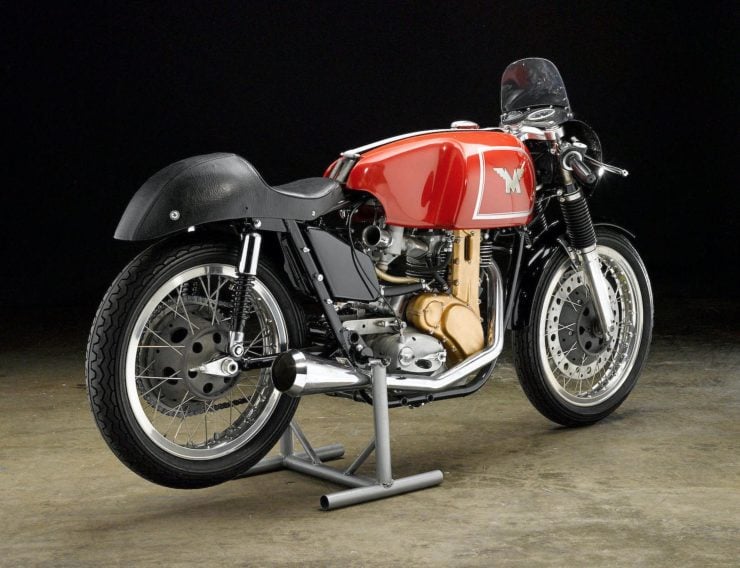 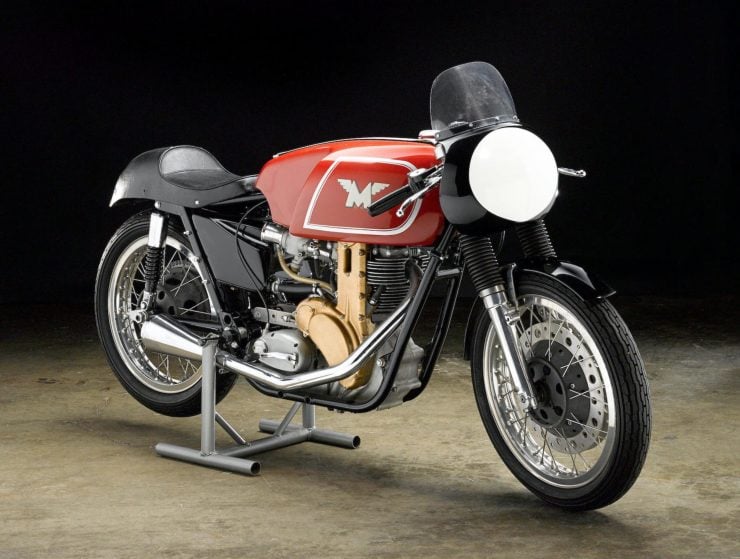 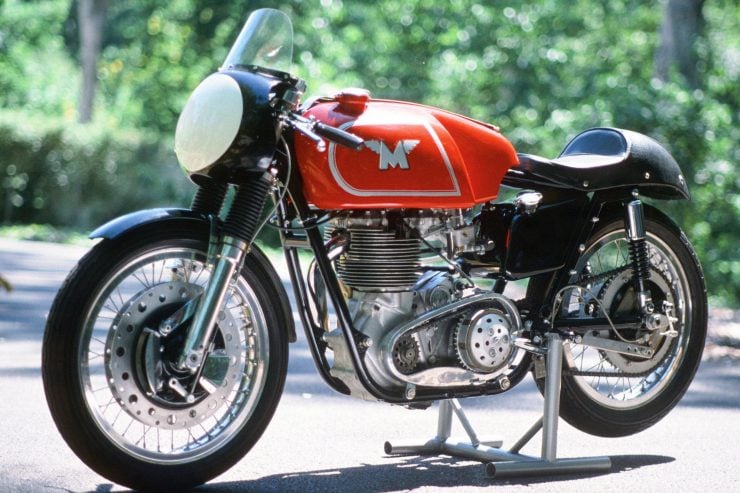 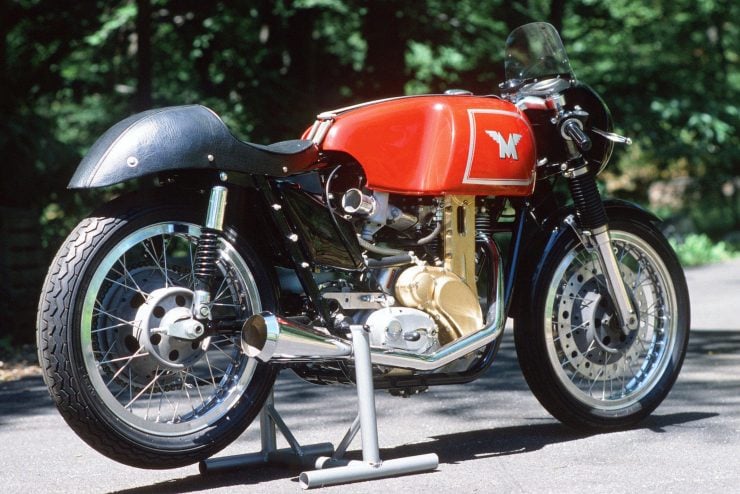 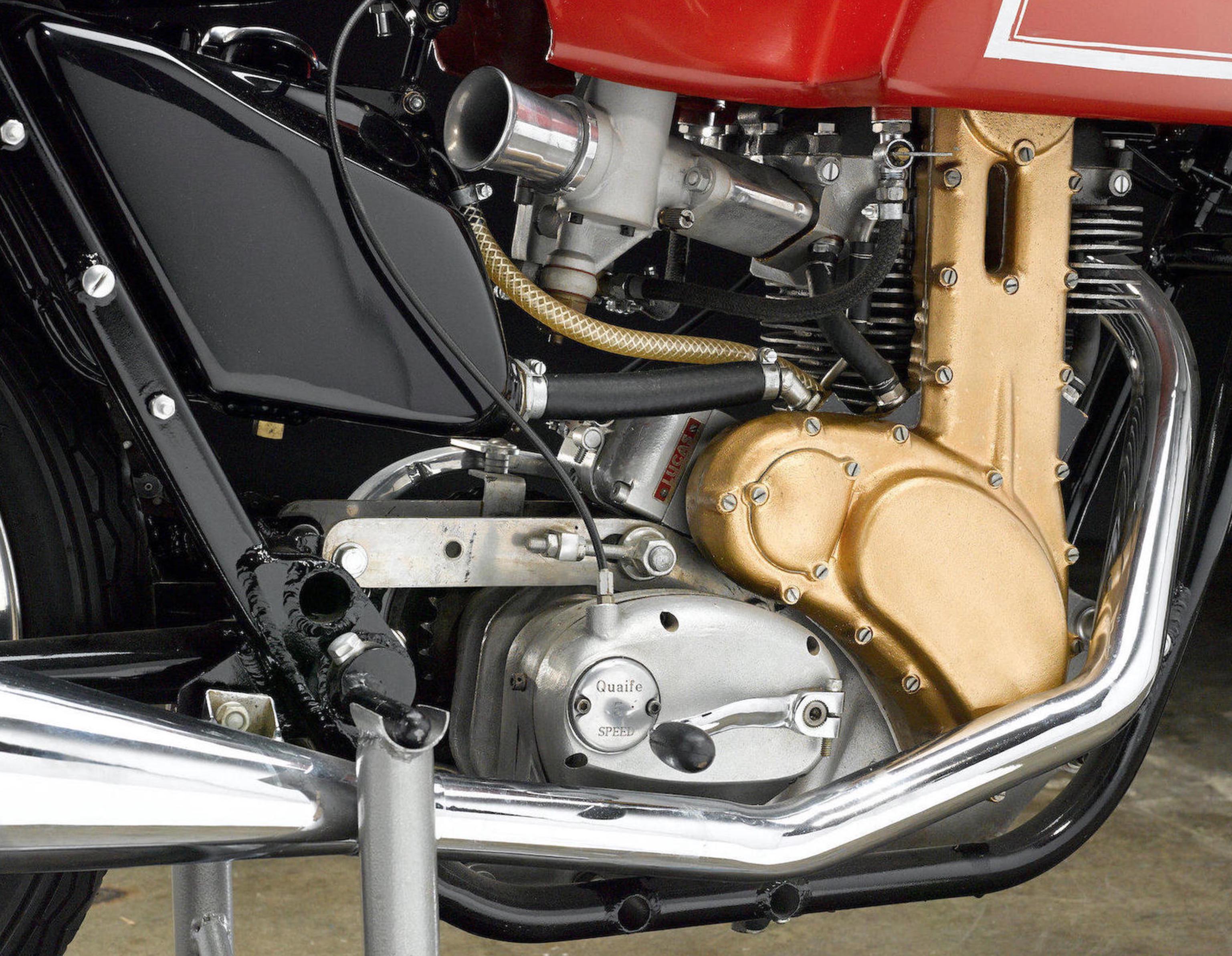