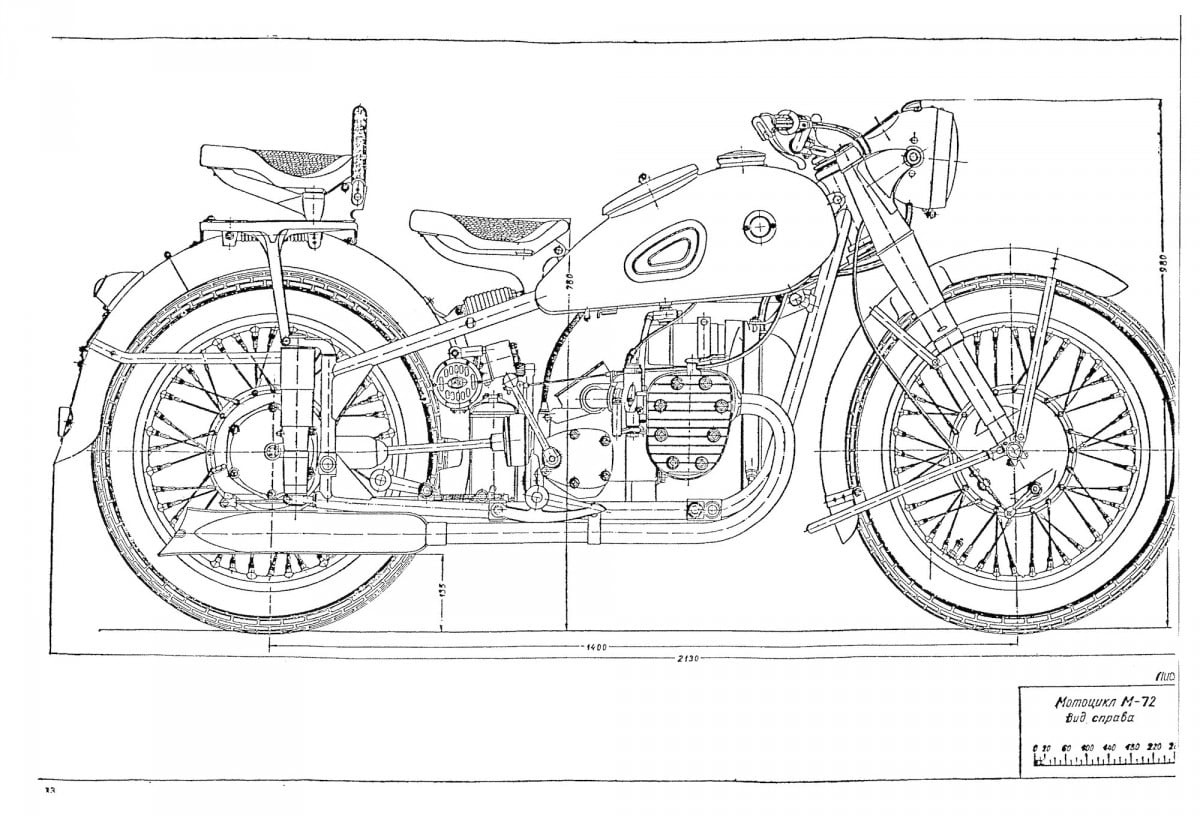 Known as the Dnepr M-72 the motorcycle would eventually be adopted by the Chinese as well, it’s actually still in production today under the Ural banner – perhaps giving it the longest production run of any motorcycle in history.

I’m not an engineer, and as a result there’s not much I can do with blueprints other than look at them wistfully but if you happen to be an engineer who reads Russian and is looking for a weekend project – you might have just found it. 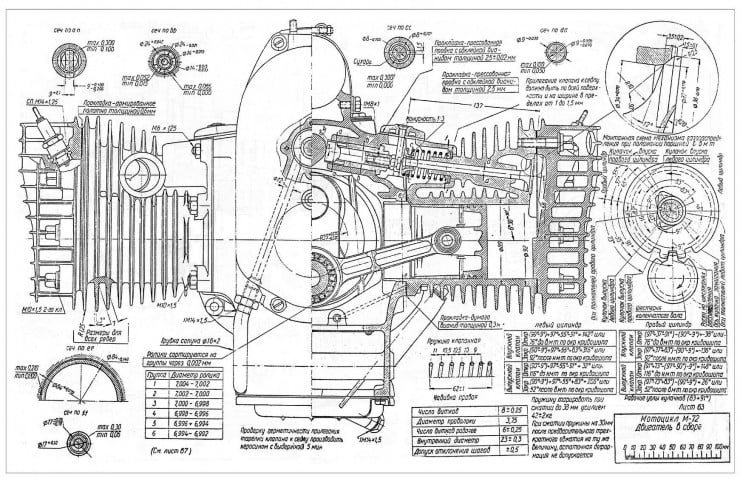 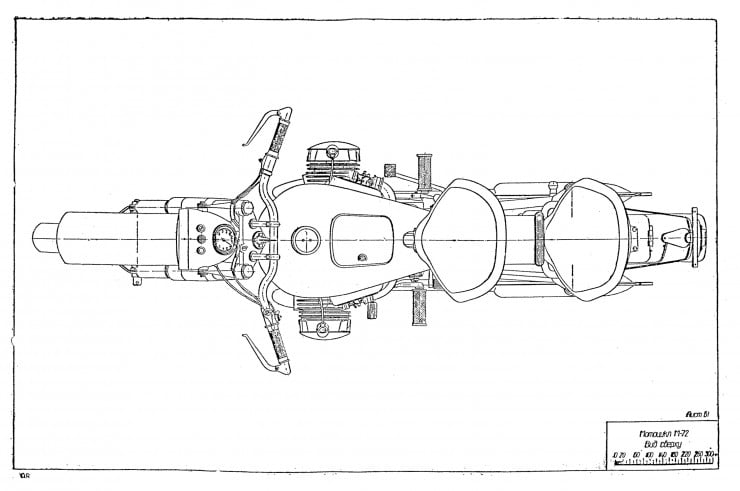 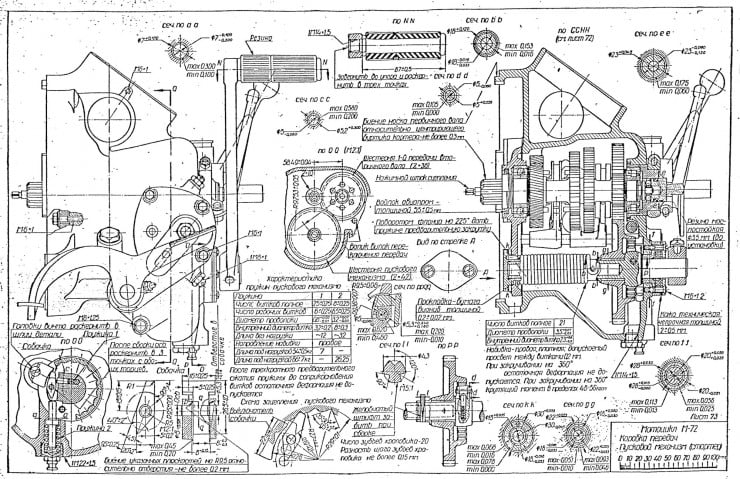 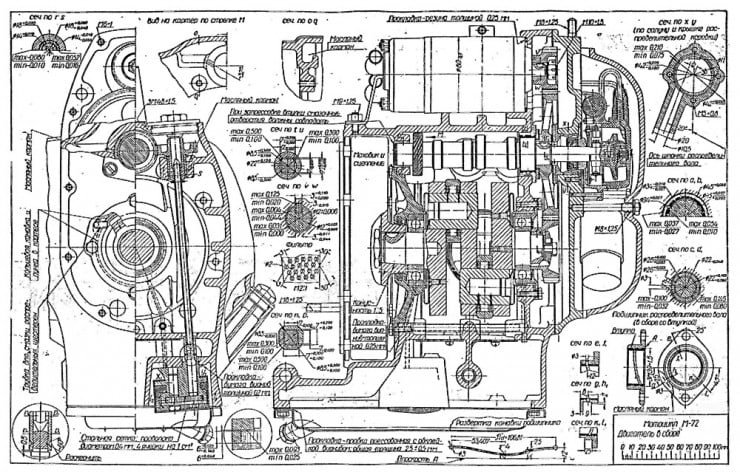 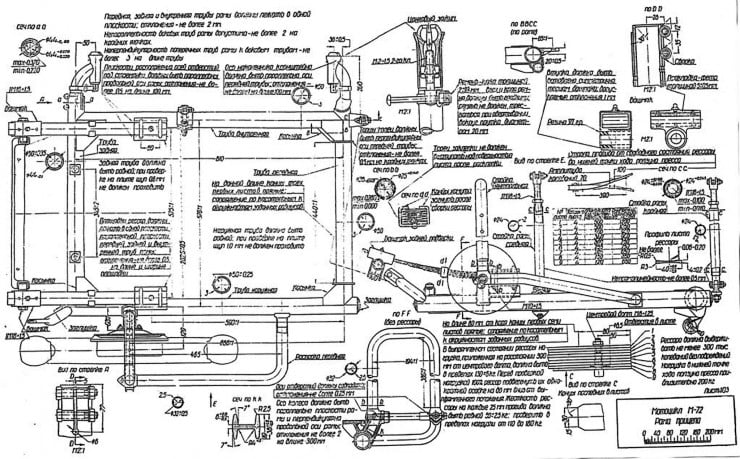 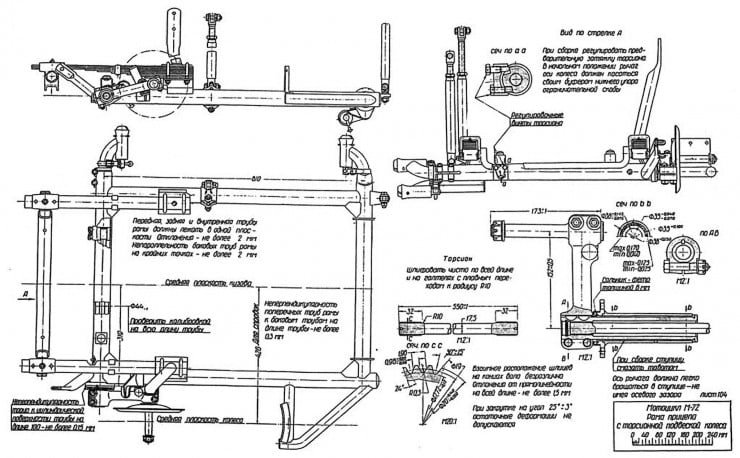 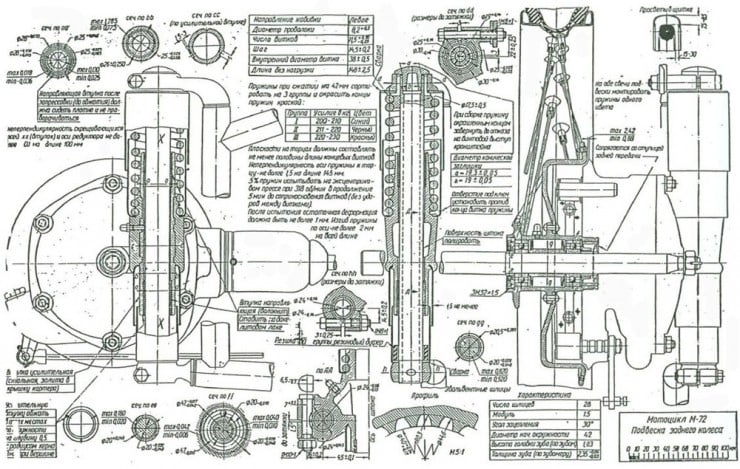 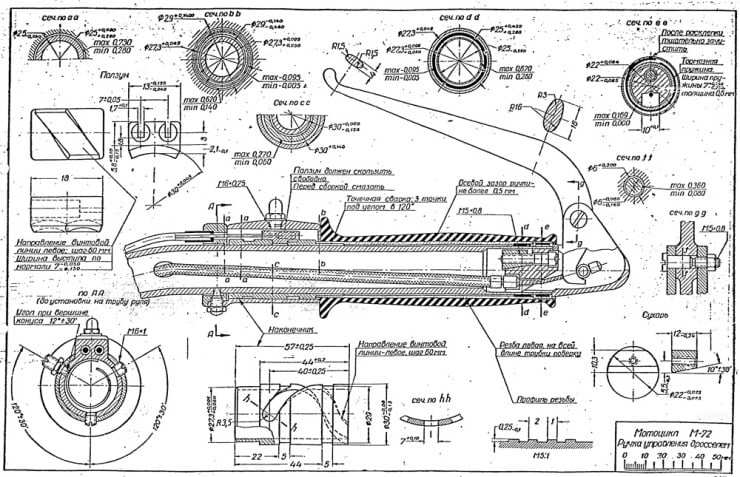 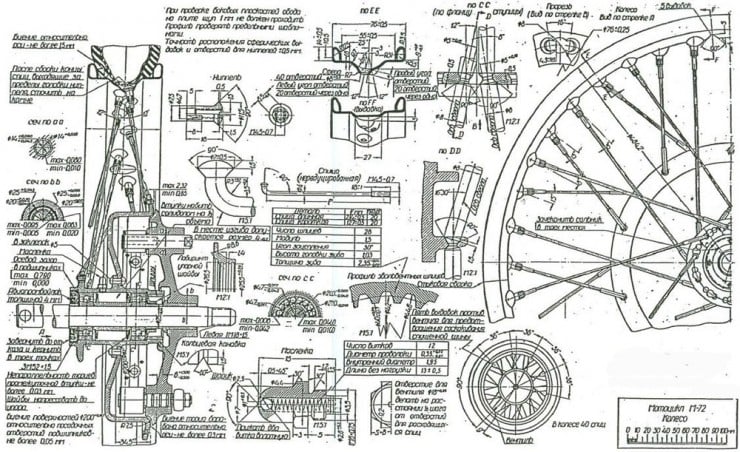 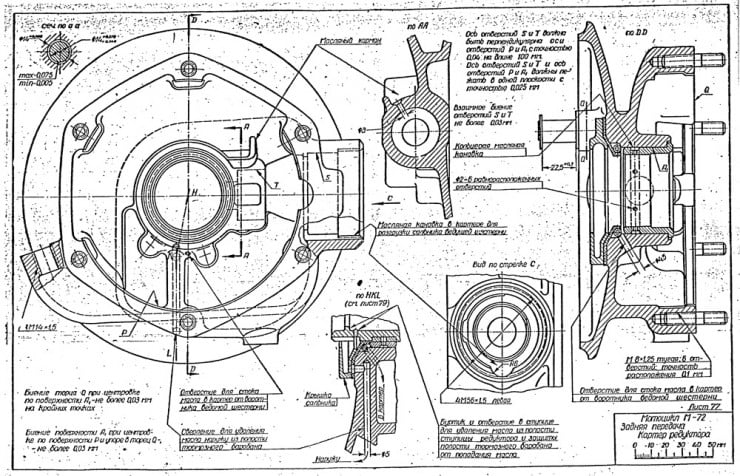 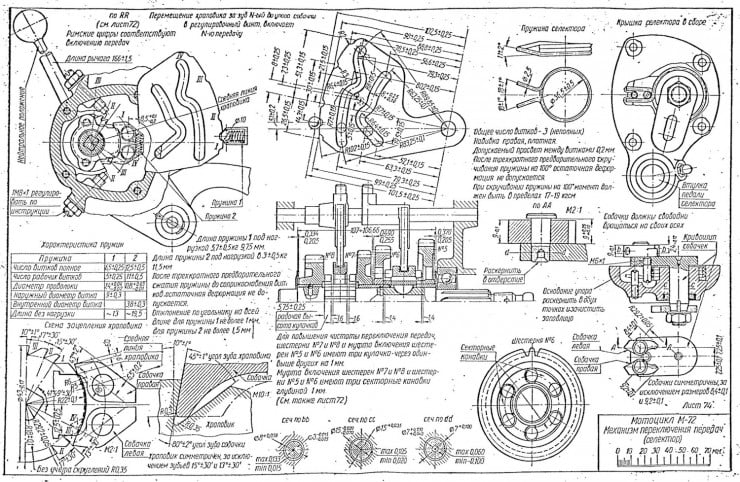 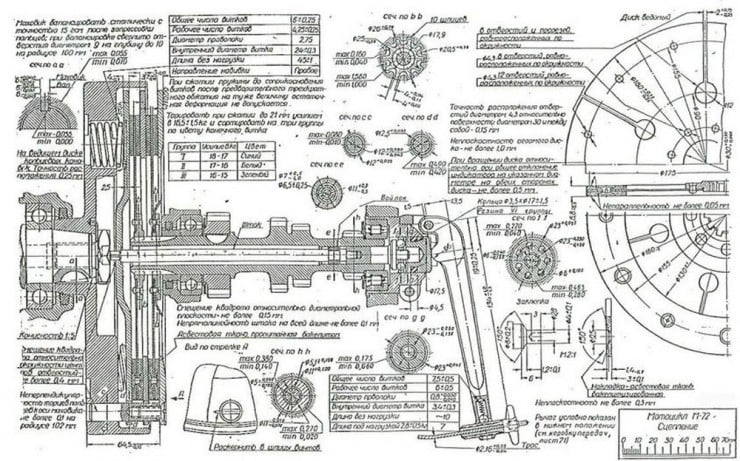 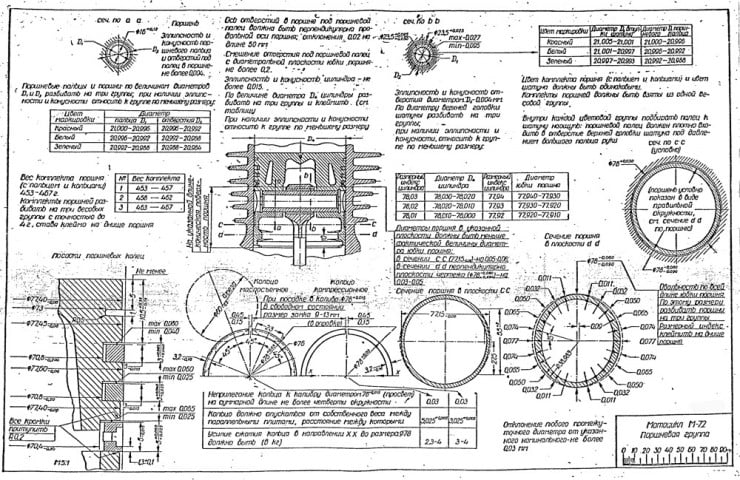 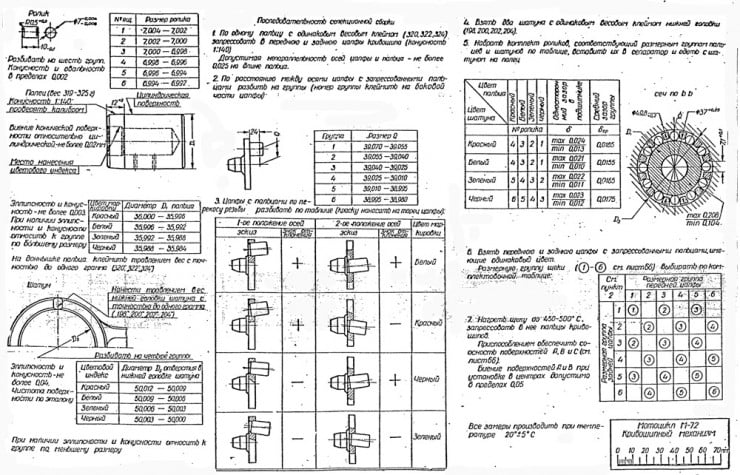 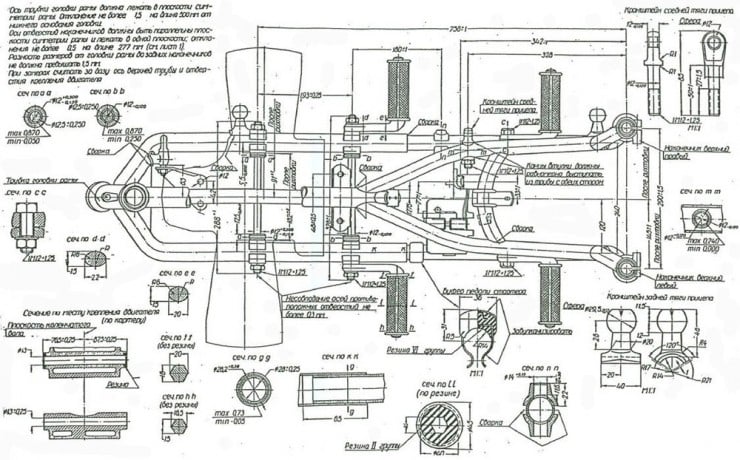 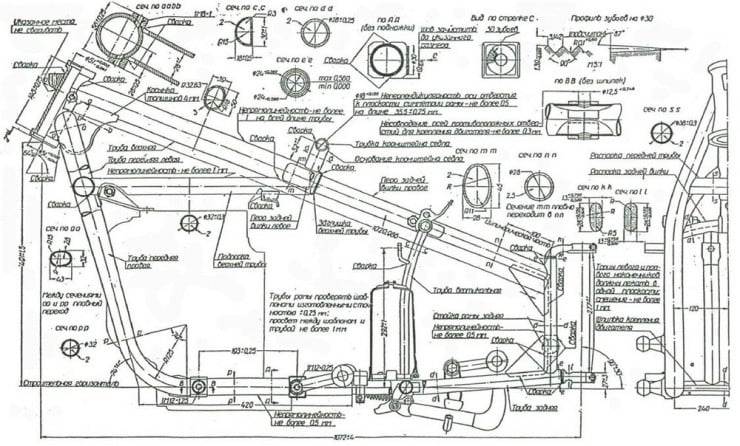 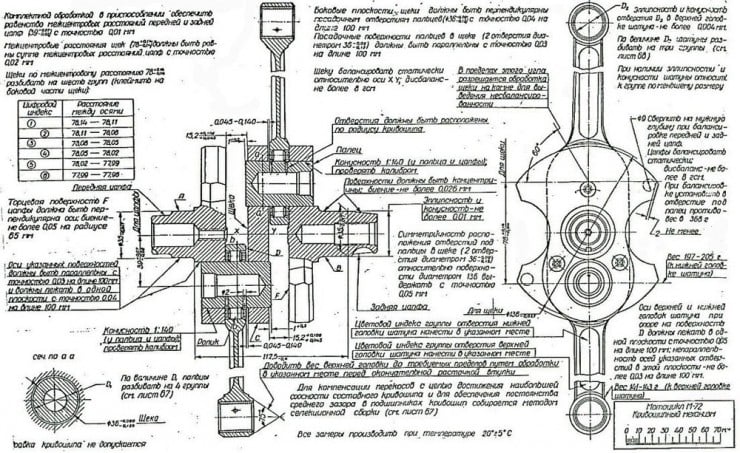 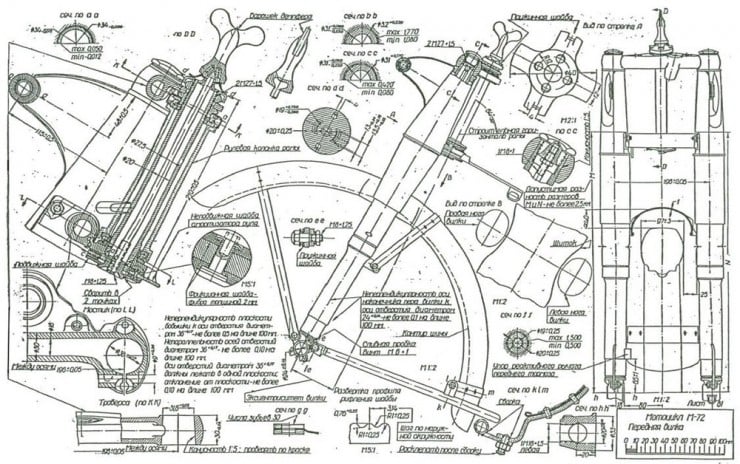 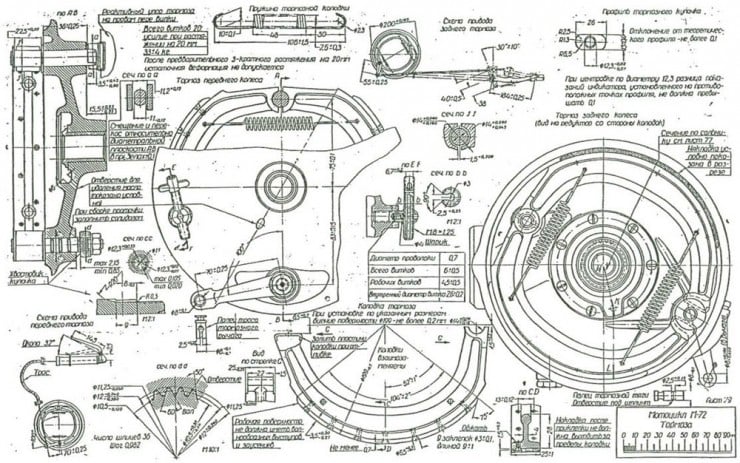