This film is a look at the events surrounding the first Canadian Grand Prix, held in 1967 after Canada’s successful bid to host a Formula 1 race. The drivers taking part in this race would go down in history as icons of the sport, the starting grid included Bruce McLaren, Dan Gurney, Jack Brabham, Denny Hulme, Graham Hill, Jim Clark, Jackie Stewart and Jochen Rindt.

The race took place in the wet and this film includes some of the best footage from the event that I’ve ever seen, all set to the music and commentary of the era. The film’s total running time is a smidge over 20 minutes and it comes highly recommended, especially if you’re planning on watching the modern Canadian Grand Prix a little later on today. 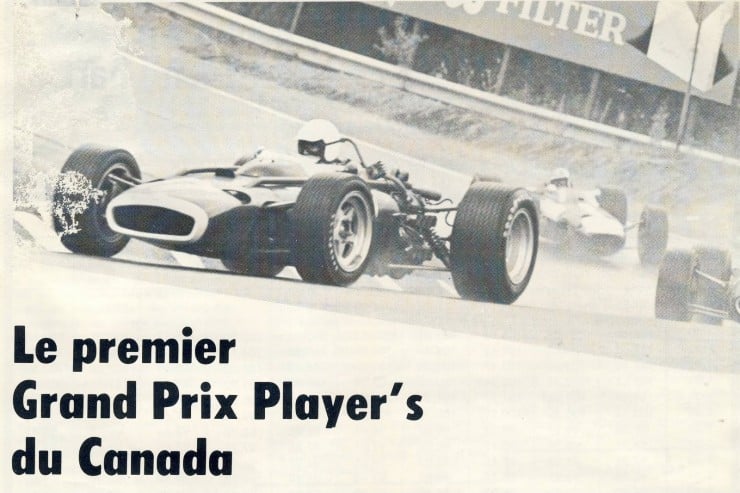 Published by Ben Branch - June 8th 2014
Related Posts
Williams: The Legendary Story Of Frank Williams And His F1 Team In Their Own Words