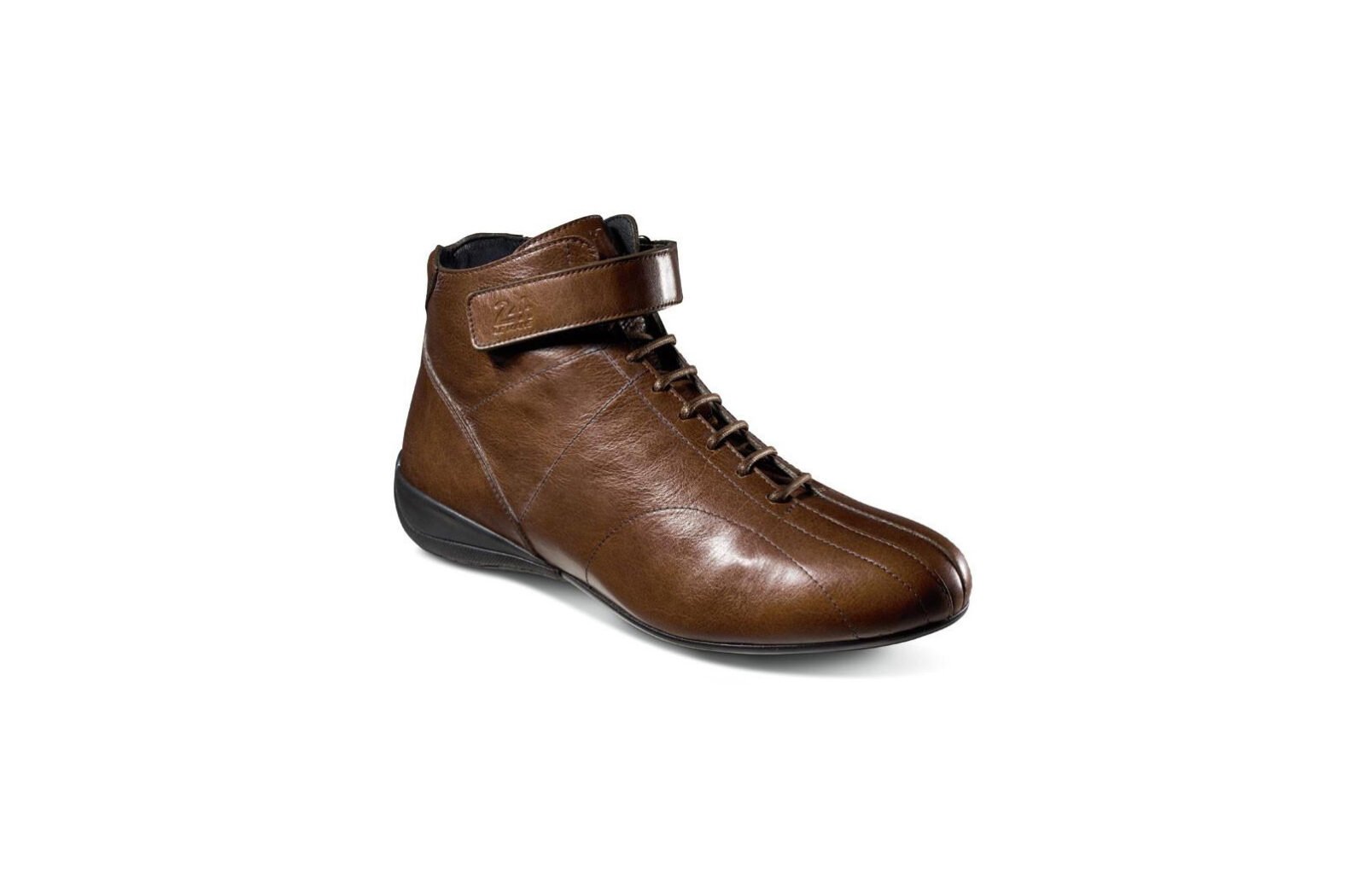 The Ligne 24H Le Mans driving shoe is a new design by Piloti, an Italian company known for making some of the best driving footwear on the planet. Each pair is handcrafted in Italy from subtly distressed Italian leather, with stitching details reminiscent of classic race boots, on their popular Campione sole.

The sole of driving shoes is designed to be thin, allowing excellent pedal feel, and there is typically a section of the sole that curves around the back of the boot to keep it planted firmly on the floor while driving.

Piloti will only be selling the Ligne 24H Le Mans in very limited numbers, and pre-orders are being taken now for August delivery. Sizing is available from 7 through to 13 and there’s one color on offer – cognac. 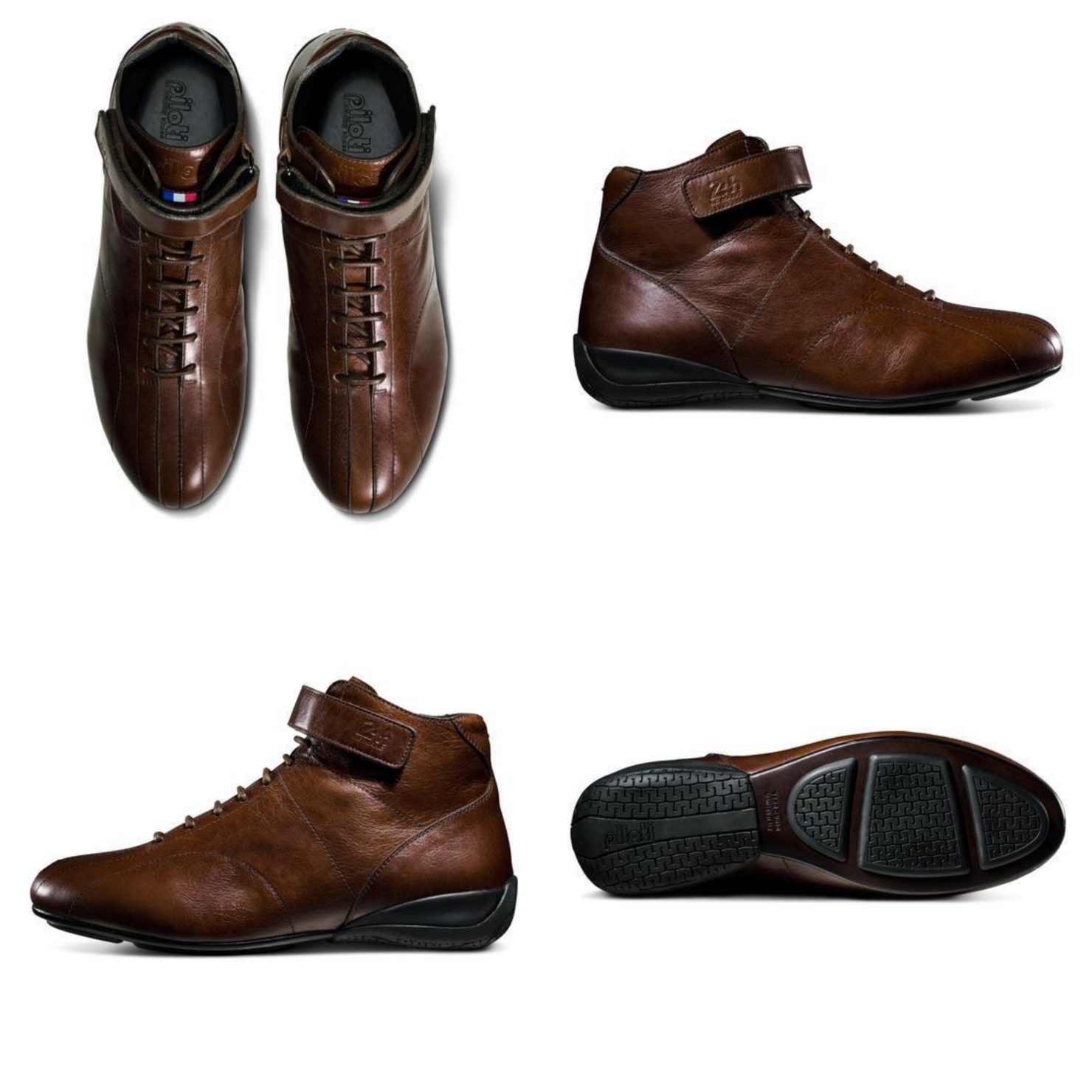