The Only Iso Grifo 90 Ever Made

A Brief History of the Iso Grifo 90

The Iso Grifo 90 was built as a life-size wooden model designed by Marcello Gandini in the early 1990s, it was commissioned by Piero Rivolta, who believed the time was right to bring the Iso marque back from the grave.

Rivolta commissioned Dallara to develop the chassis and powertrain – although there’s no record of what Dallara intended, Iso had a long history of using American V8s with matching transmissions due to their reliability, availability, and hefty power output.

As is often the case with low-volume car manufacturers, the Iso Grifo 90 never came to be, and was largely forgotten to all but a few diehard Iso collectors. Normally this would be the end of the story, but in 2007 the original Gandini designed model was discovered triggering a project led by Federico Bonomelli to finally build the Iso Grifo 90 just as Piero had intended. 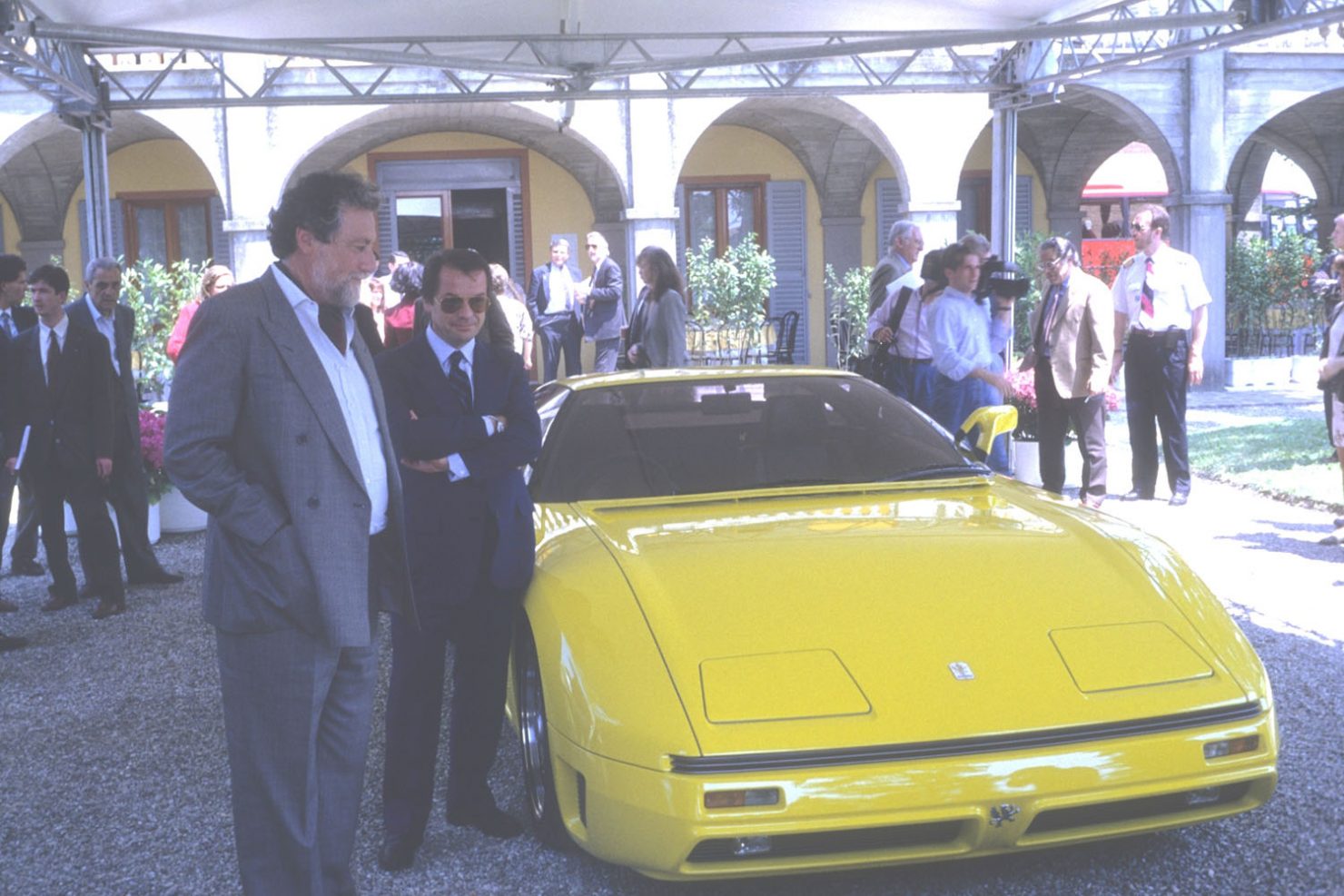 The Birth of the Iso Grifo 90

Due to the long Iso history of using Corvette engines and other parts, it was decided to based the new car on the underpinnings of a C5 Z06 Corvette, with a ZR1 engine tuned by Callaway to produce over 490 hp.

Years were spent getting the design perfect, with both Gandini and Rivolta being consulted extensively to ensure full approval. Once this was achieved the project was undertaken with a complete new body, a new interior, and a slew of new parts throughout. Getting the doors to close properly, the boot to open and close like a production unit, and the interior to look “right” involved hundreds of hours of work

The story of the Iso Grifo 90 project is told in the short film above, by the men who actually ran it. It’s just 10 minutes long, and I’m willing to bet good money that it’ll be the best automotive short film you see this week, this month, maybe even this year.

Film via An Italian Garage. 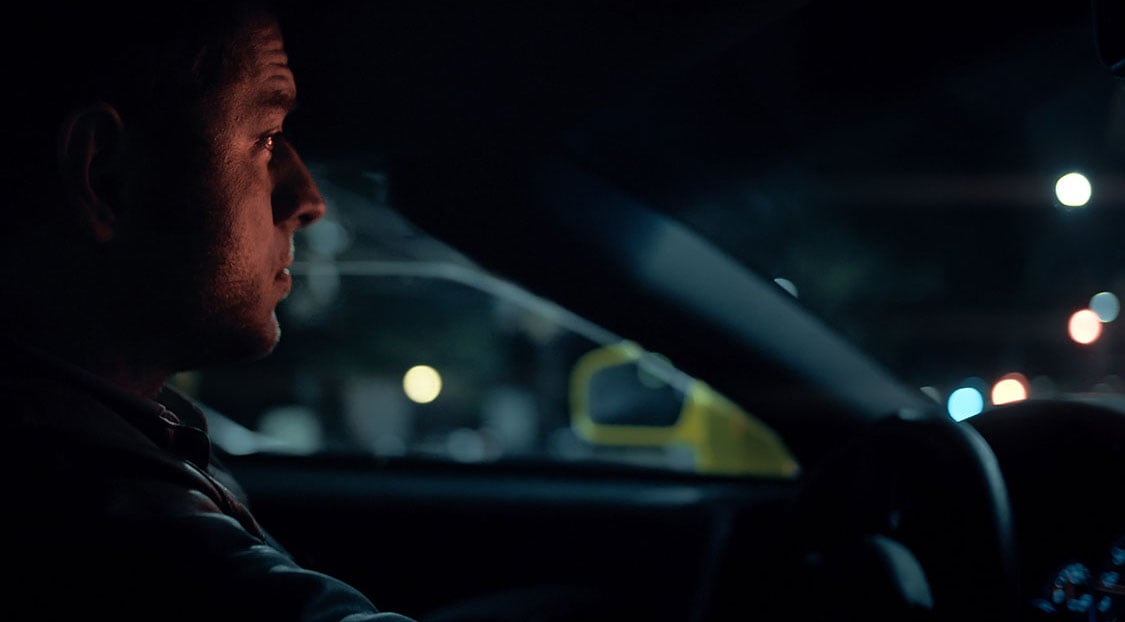 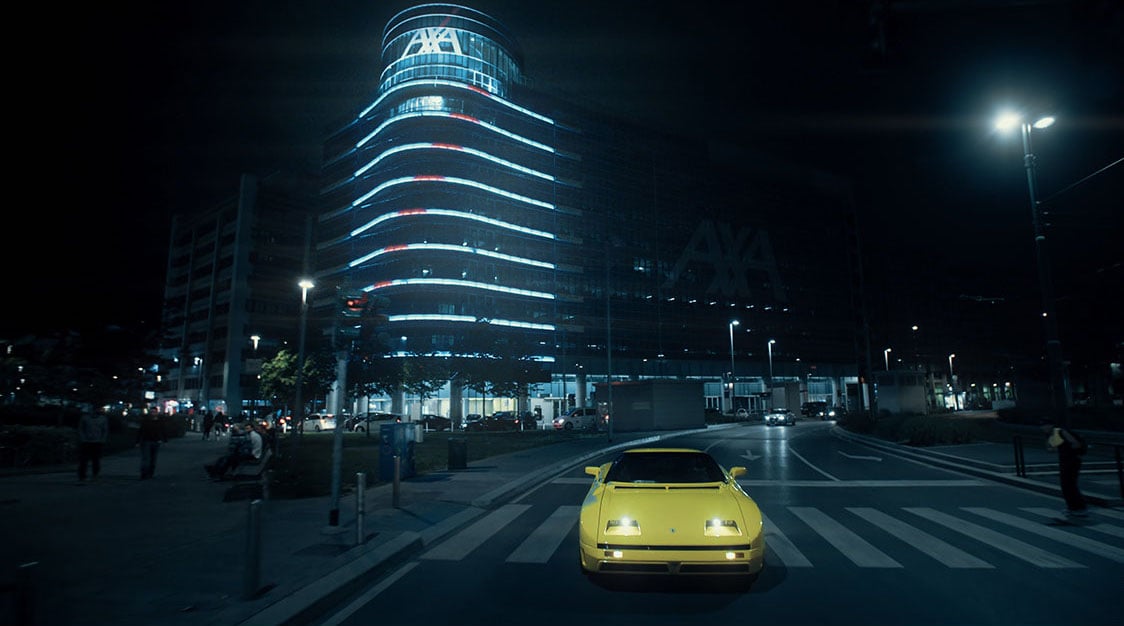 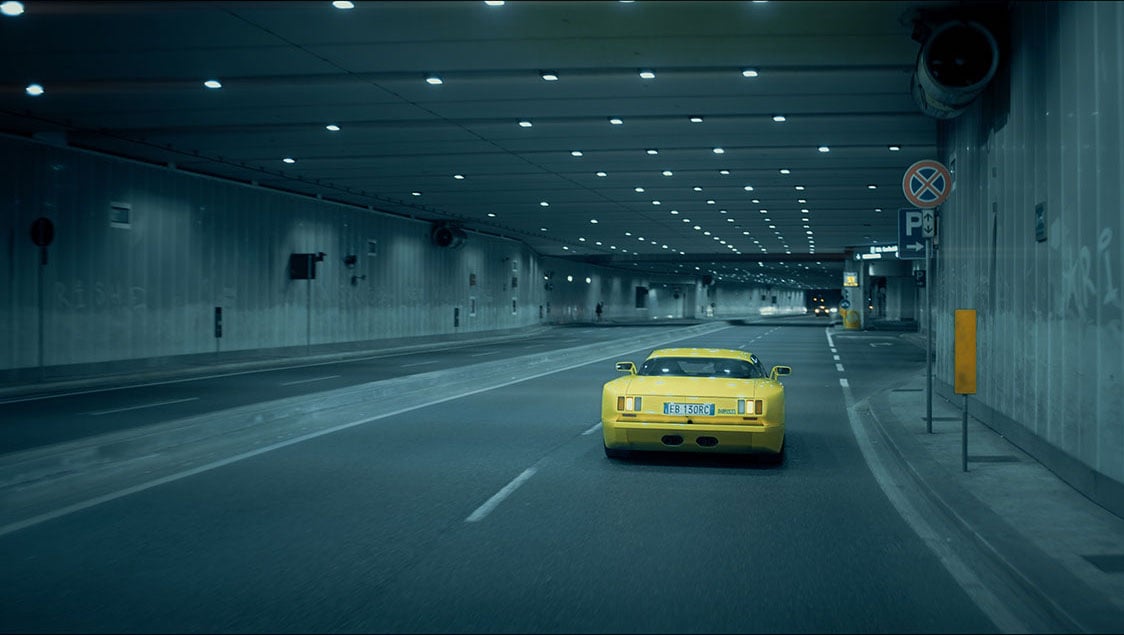 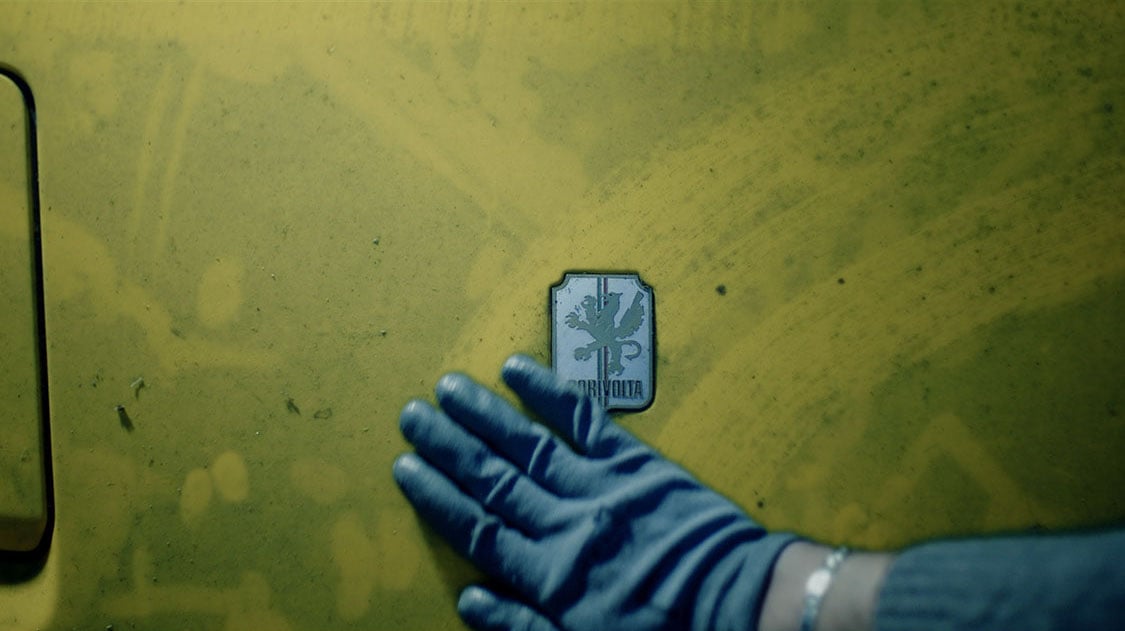 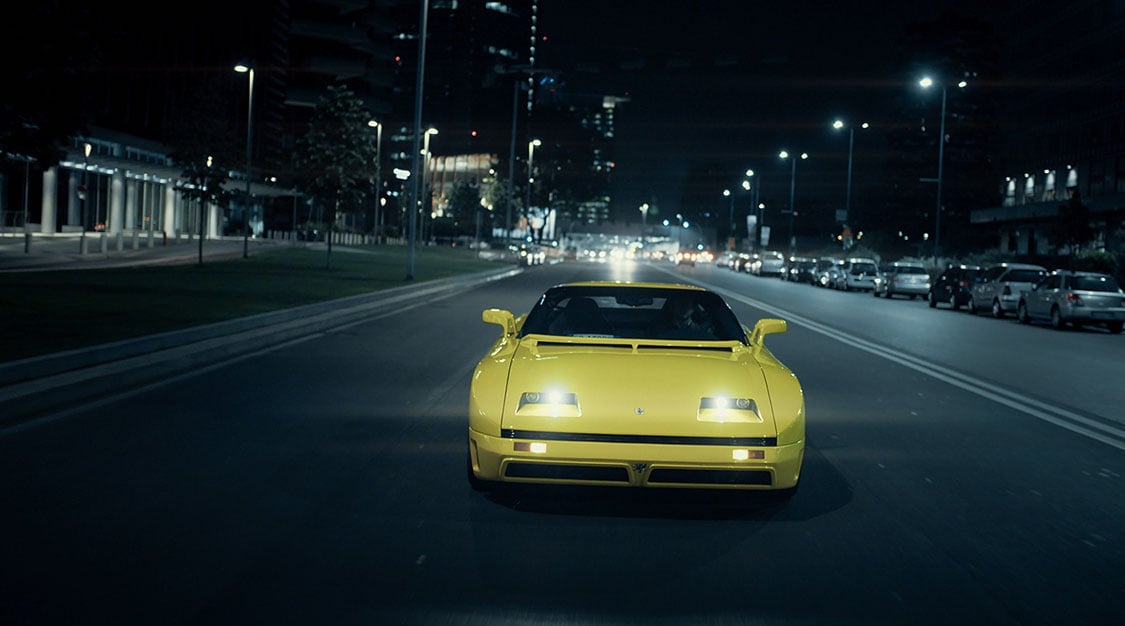 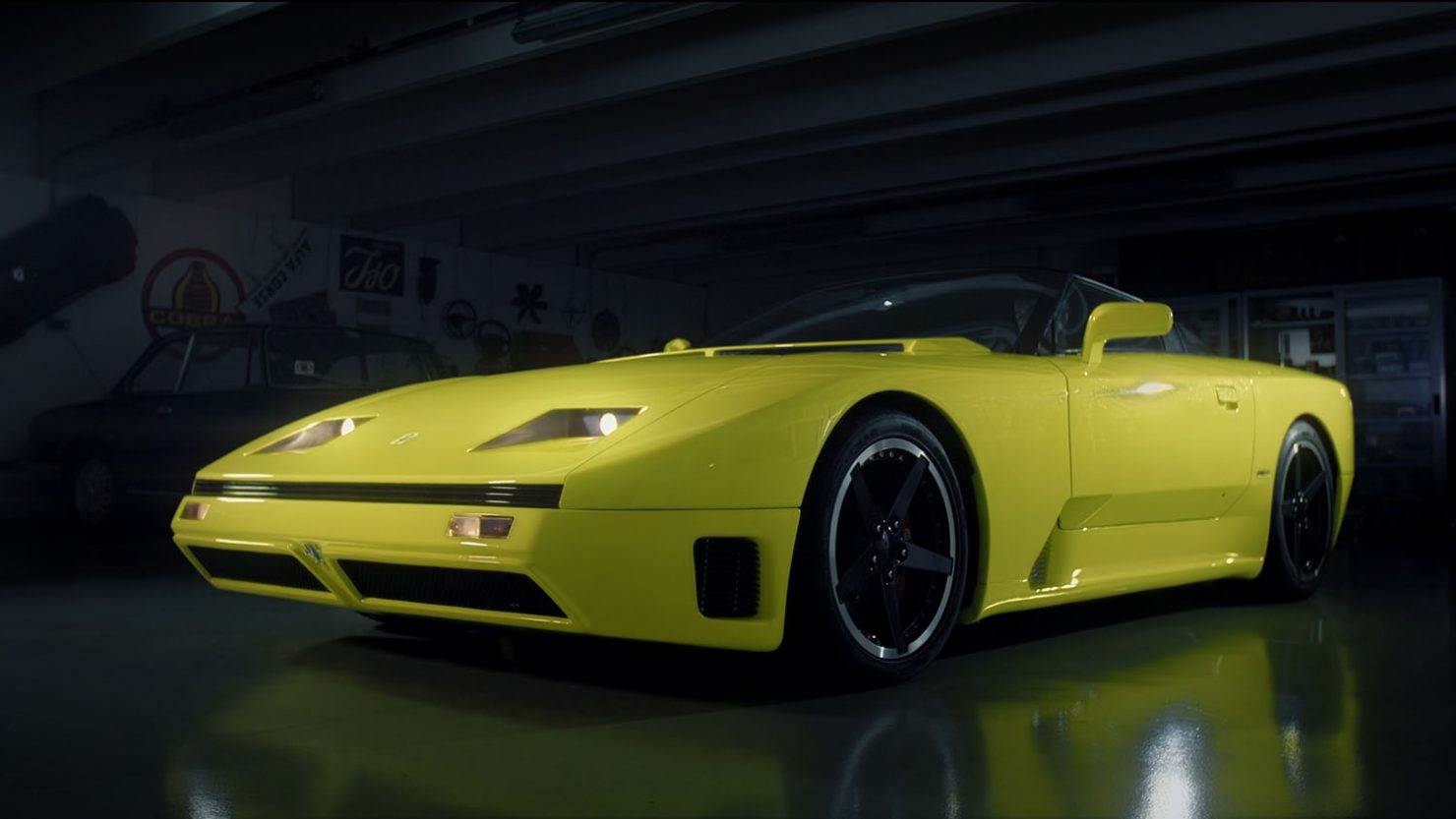 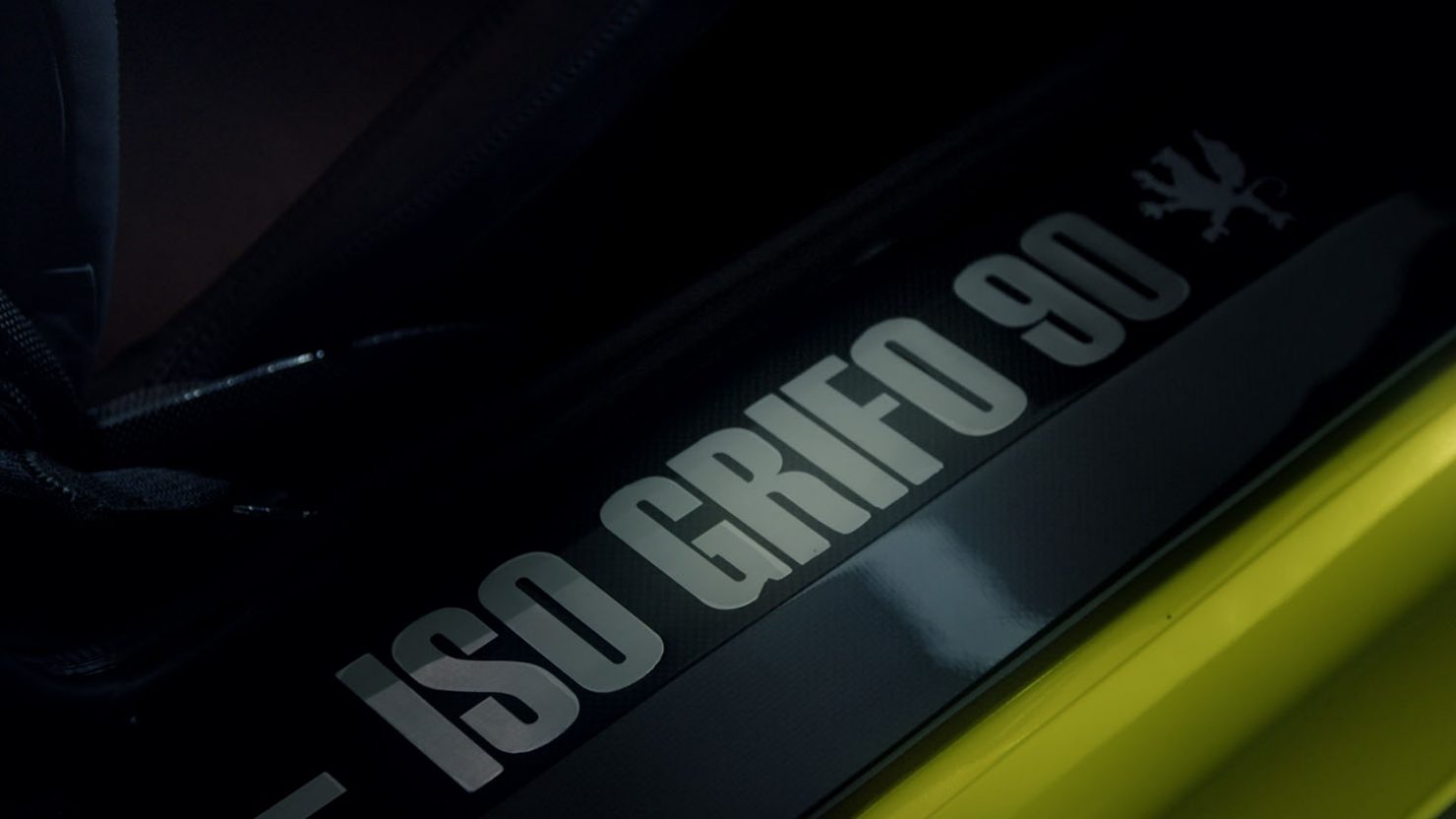 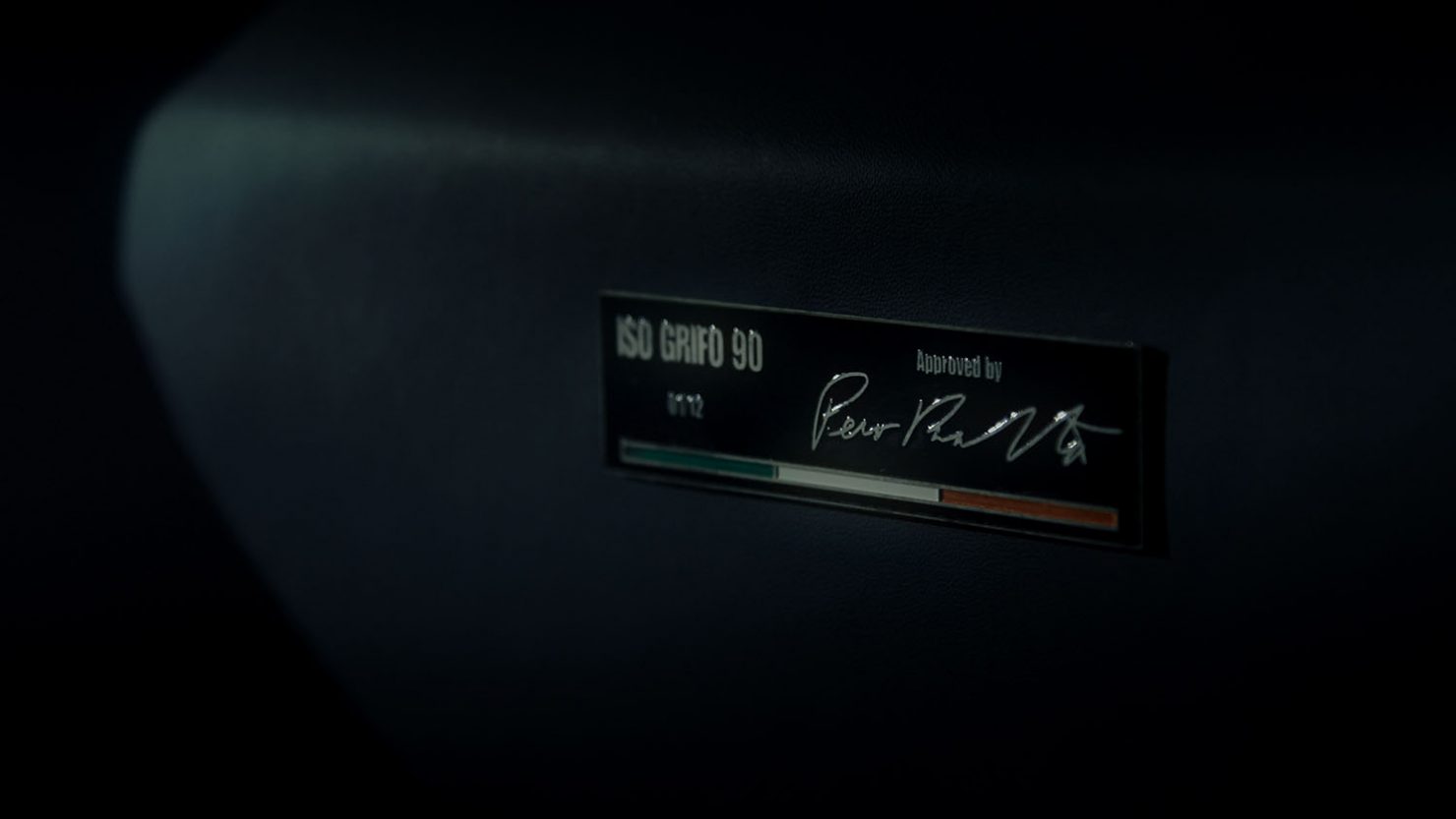 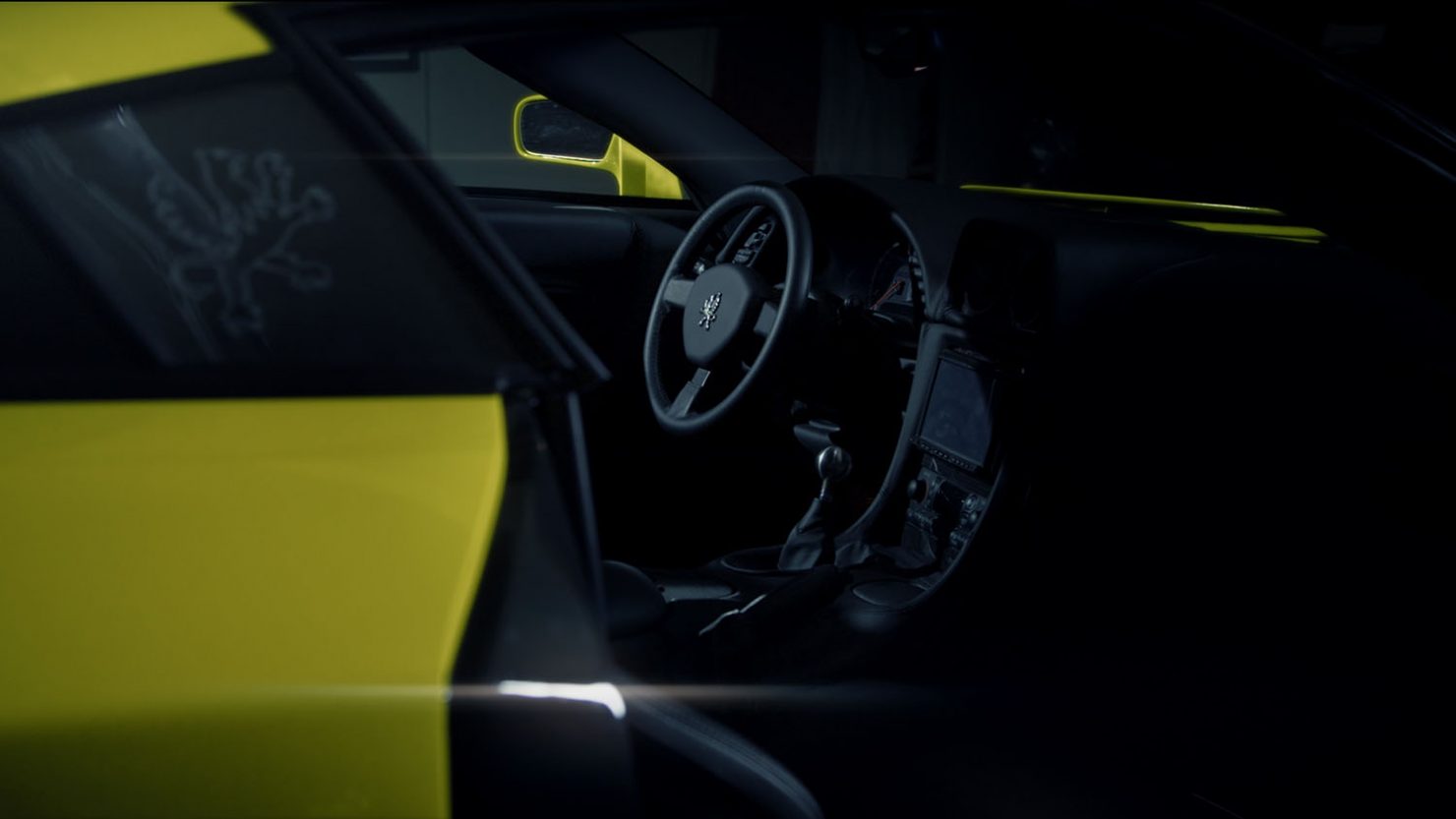 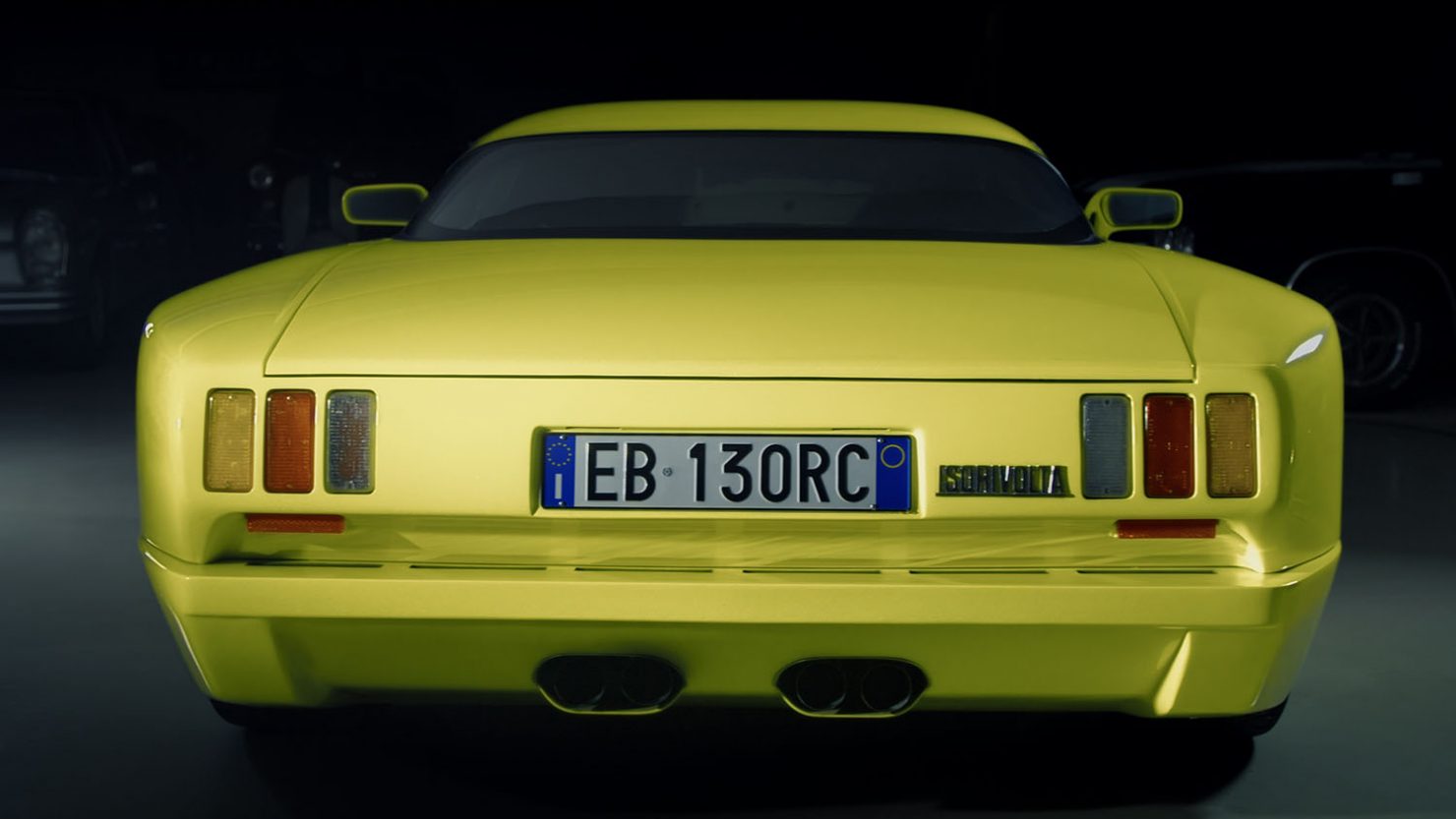 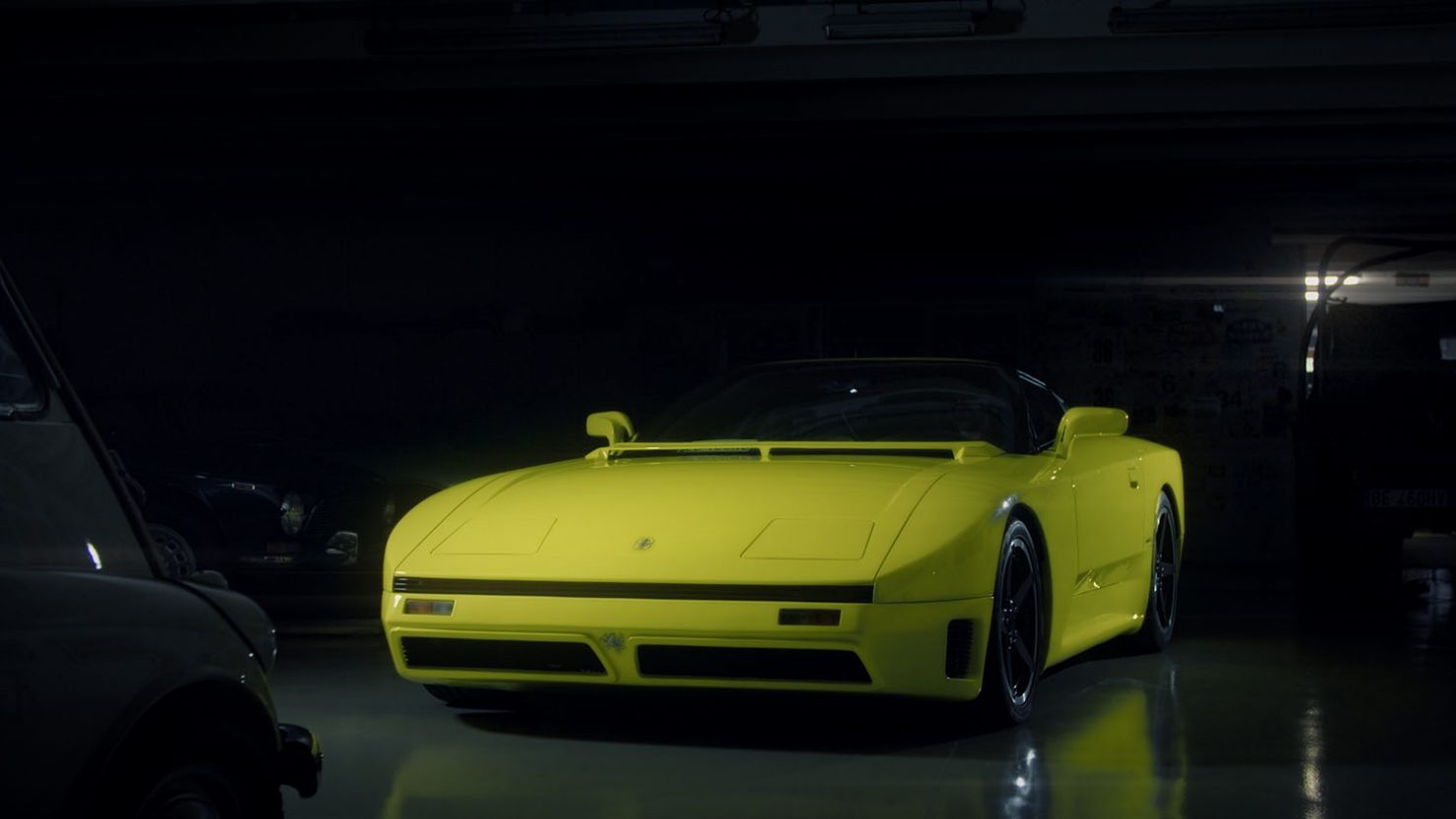 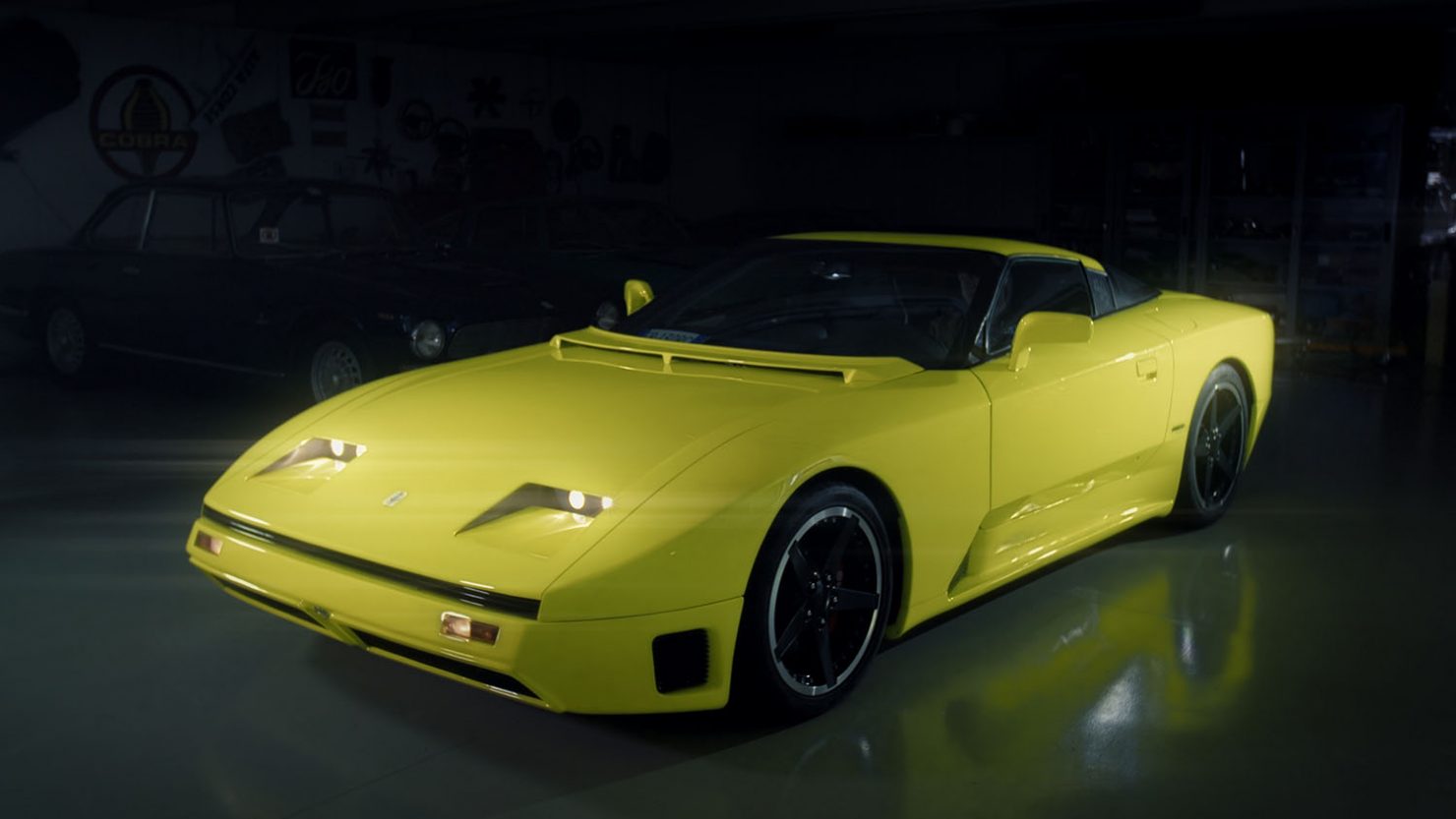 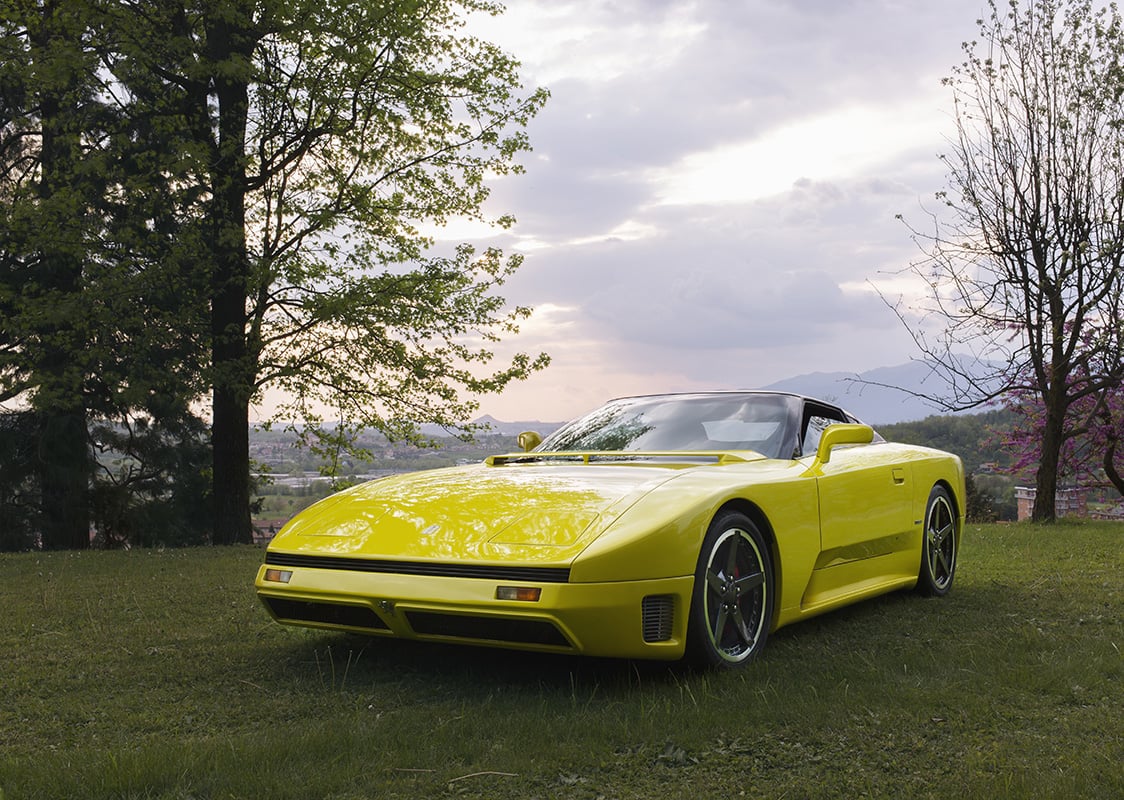 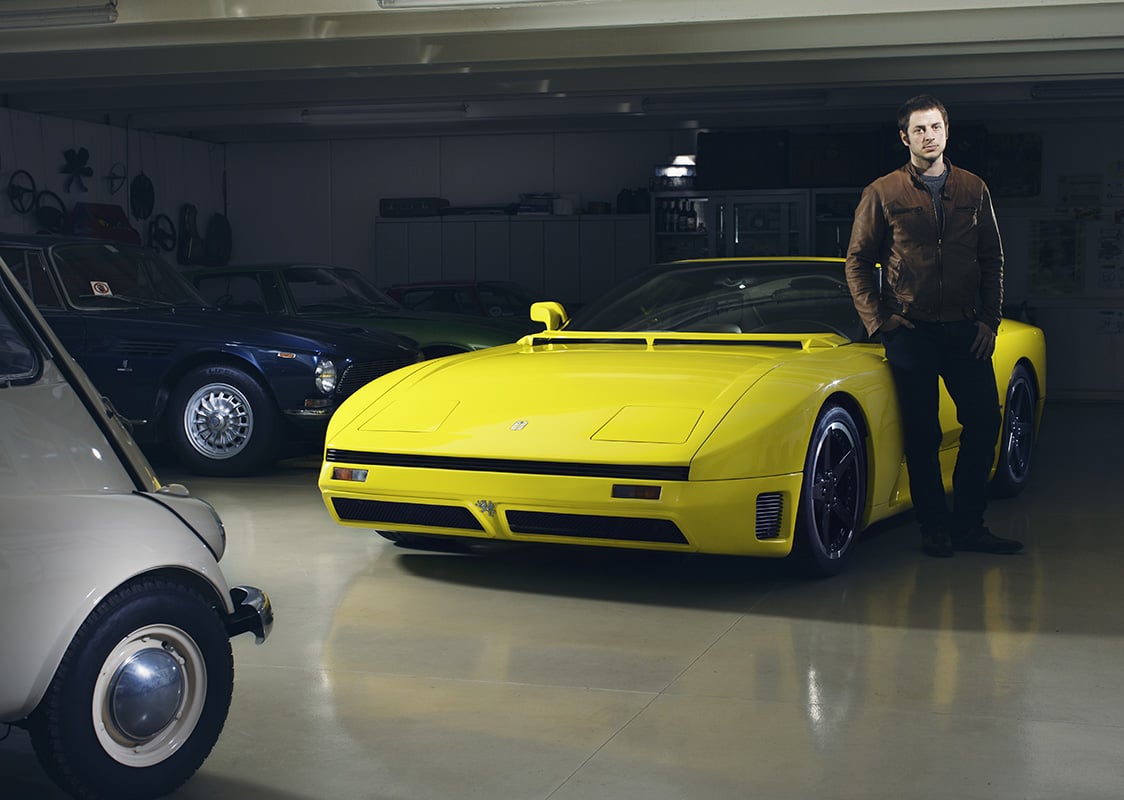 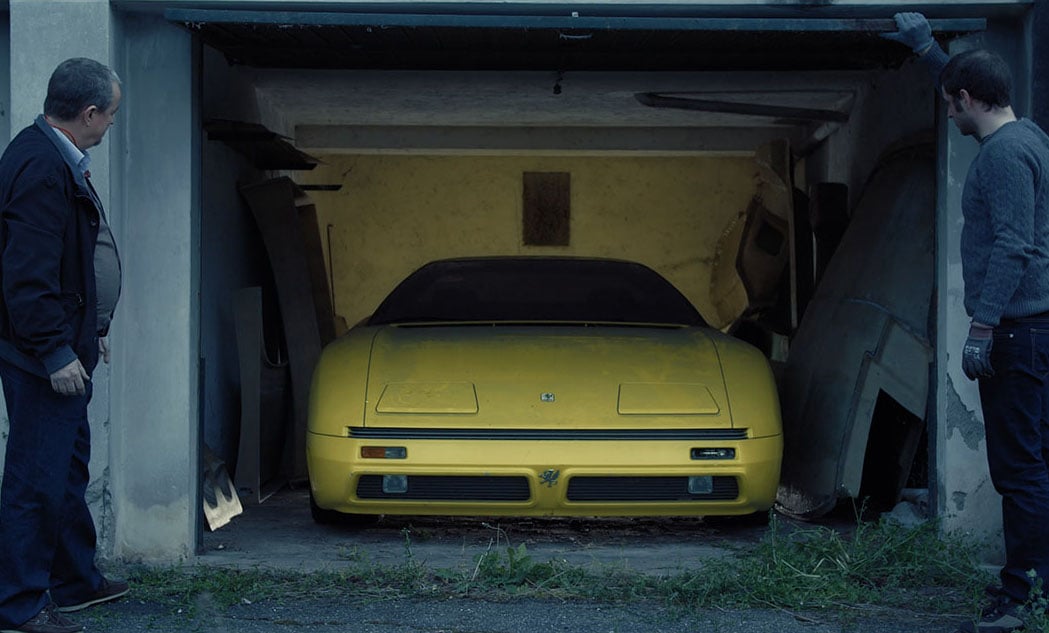