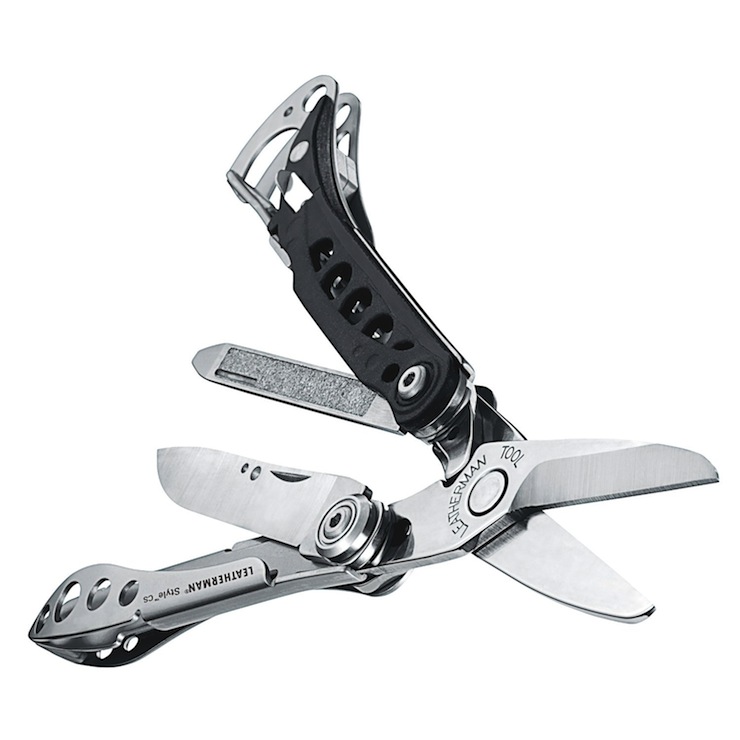 This clip-on multi-tool from Leatherman is slightly smaller and more pocket friendly than some of the company’s larger tools, it’s designed to be clipped to a belt loop or rucksack and forgotten about – until you find yourself needing a knife, scissors, a file, tweezers or something to throw at a bear while you run for the hills.

At $14.95 USD it’s one of the least expensive Leatherman tools that money can buy, so if you’re planning on having an active summer you might want to think about picking one up for the backpack, glove compartment or saddlebag. 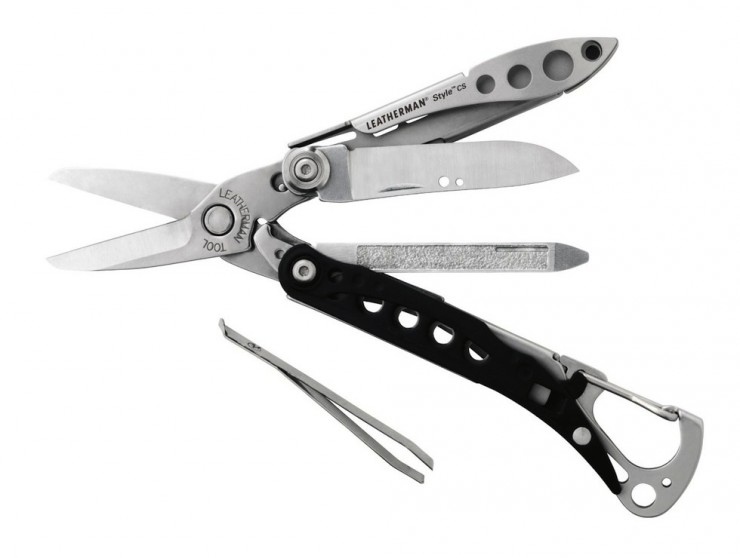 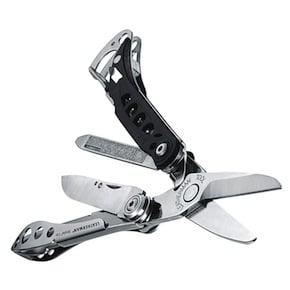