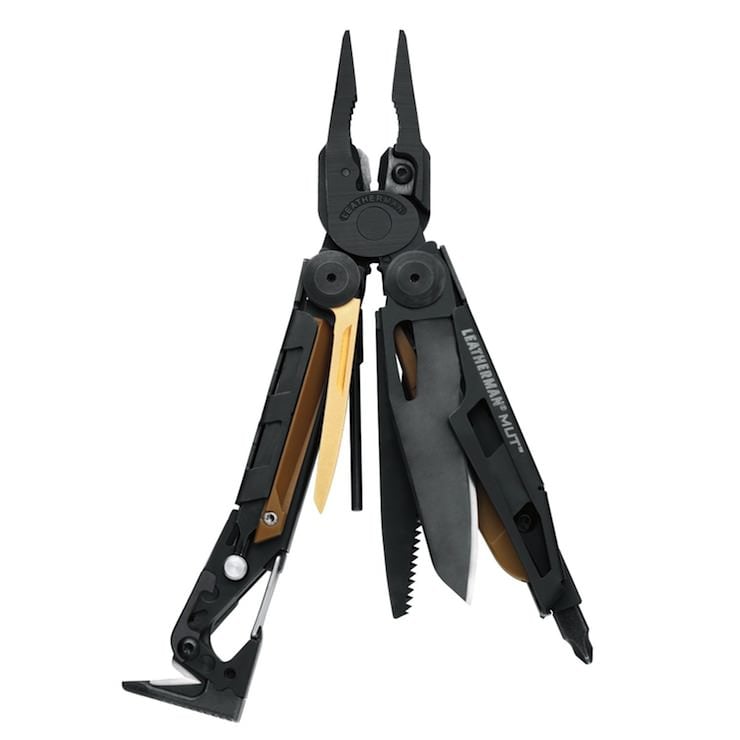 I’m a big fan of the Leatherman, I’m convinced that if it was possible to calculate how many lives, knuckles and cusses they’ve saved over the years the numbers for all three would be startlingly high. With the possible exception of the cusses.

The Oregon based company was founded in 1983 by Timothy Leatherman and Steve Berliner in order to make and market Tim’s idea of a capable, portable hand-tools with multiple functions. Cut to 2013, 30 full years later, and Leathermans exist in almost every man’s pocket, toolbelt or glove compartment.

This is the Leatherman MUT or Tactical Multi-Tool, it has 16 tools in total, including needlenose and regular pliers, 154CM replaceable wire cutters and hard-wire custters, electrical crimper, 420HC combo knife, saw, hammer as well as Phillips #1-2 and 3/16 Screwdriver, Phillips #2 and 1/4″ Screwdriver, Torx #15 and Hex 7/64″. 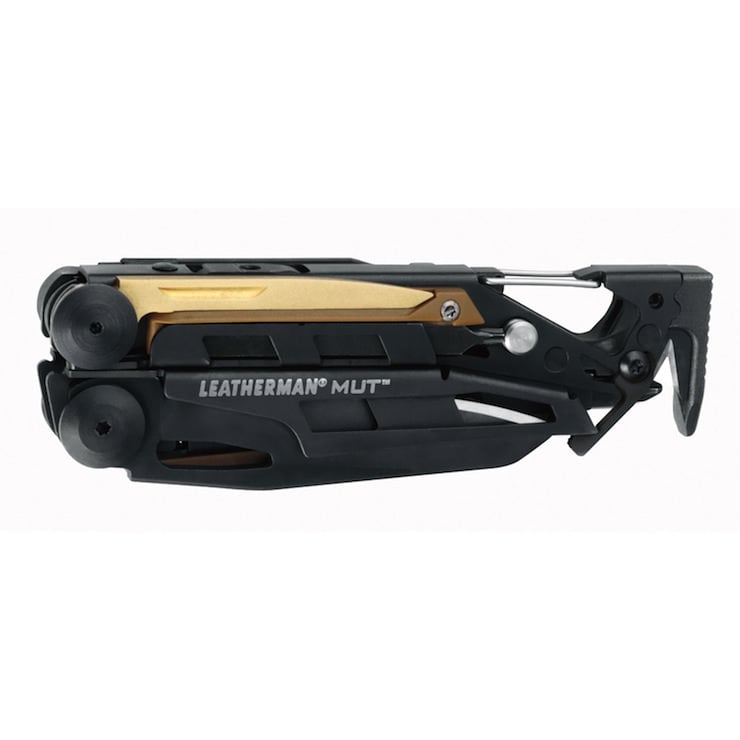