Truth In 24 II – Every Second Counts

“Truth In 24 II – Every Second Counts” is a film by Audi covering their involvement in the iconic Le Mans 24 Hours motor race. The full length film is 1 hour and 22 minutes long and is well worth a watch, it’s narrated by Jason Statham – a man who’s voice is surprisingly perfect for anything relating to motor sport. 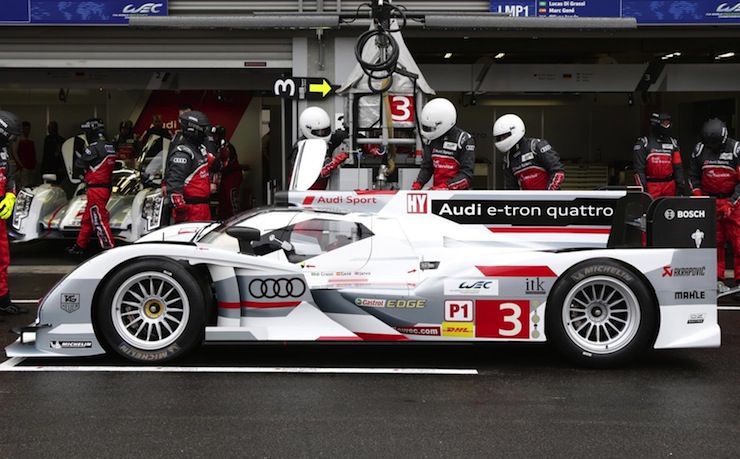 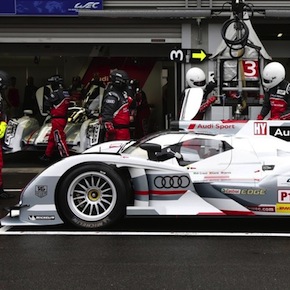