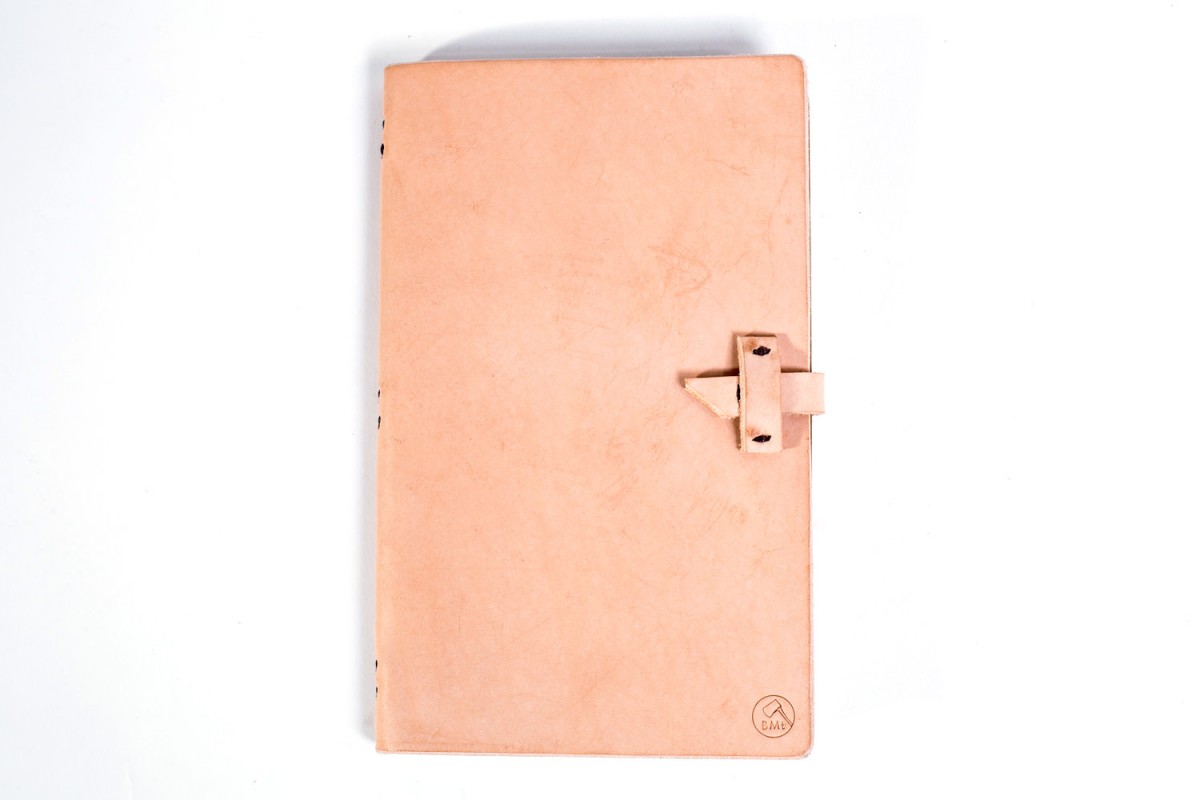 The art of writing by hand has been largely forgotten in the modern age, which seems like a shame really as humans have been doing it since cave men scrawled pictorial tales of hunting mammoth and buffalo on cave walls during the last ice age.

Some people, myself amongst them, still love the sensation of a pen on paper. The ability to write notes, create reminders and manually cross items off a to-do list all have a more defined sense of purpose when you’re doing it by hand, then tucking it away into a pocket.

This leather notebook by Bradley Mountain is called the Tennyson, its internal pages can be removed and replaced whilst the outer leather cover is left raw so it’ll patina nicely as time passes. The internal refills can be bought anywhere Moleskin Notebooks can be found and a pen can be clipped to the inside of the leather sleeve.

Grab yours here from Huckberry. 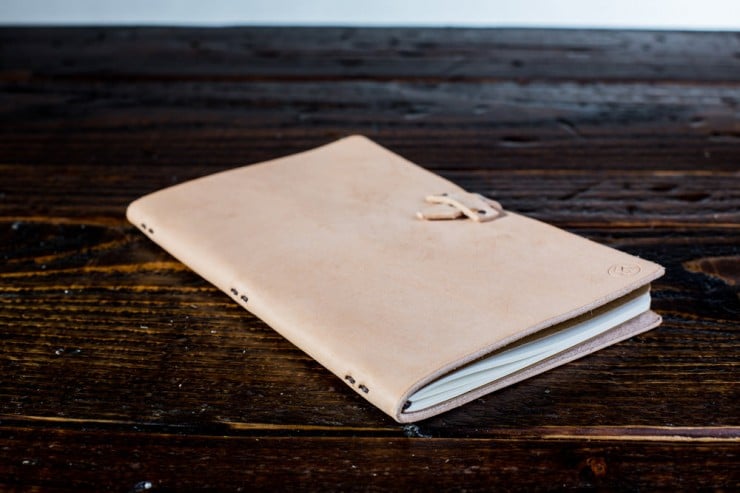 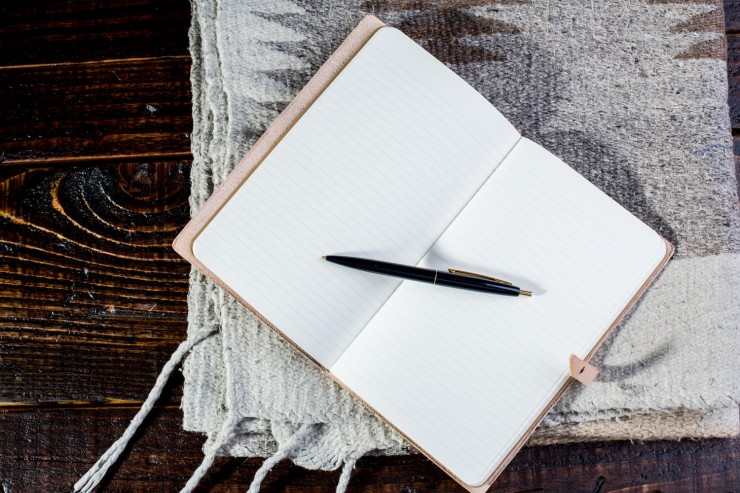 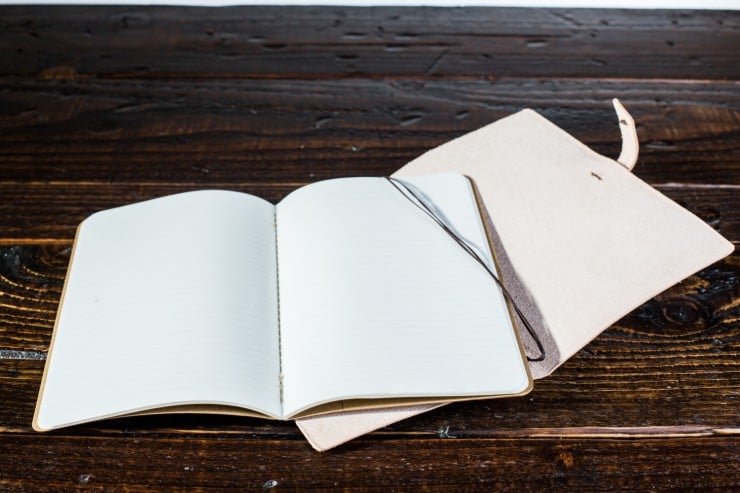 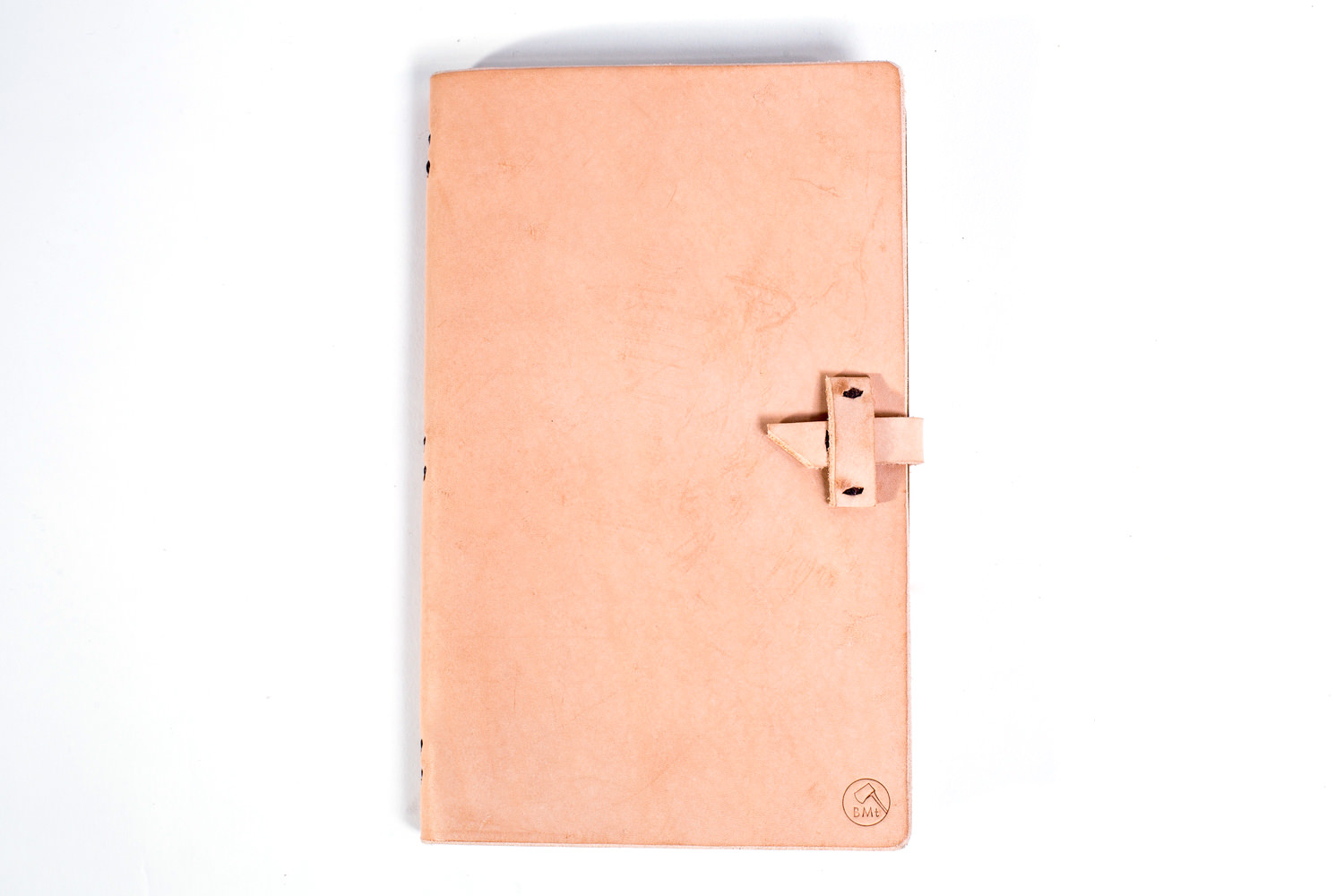