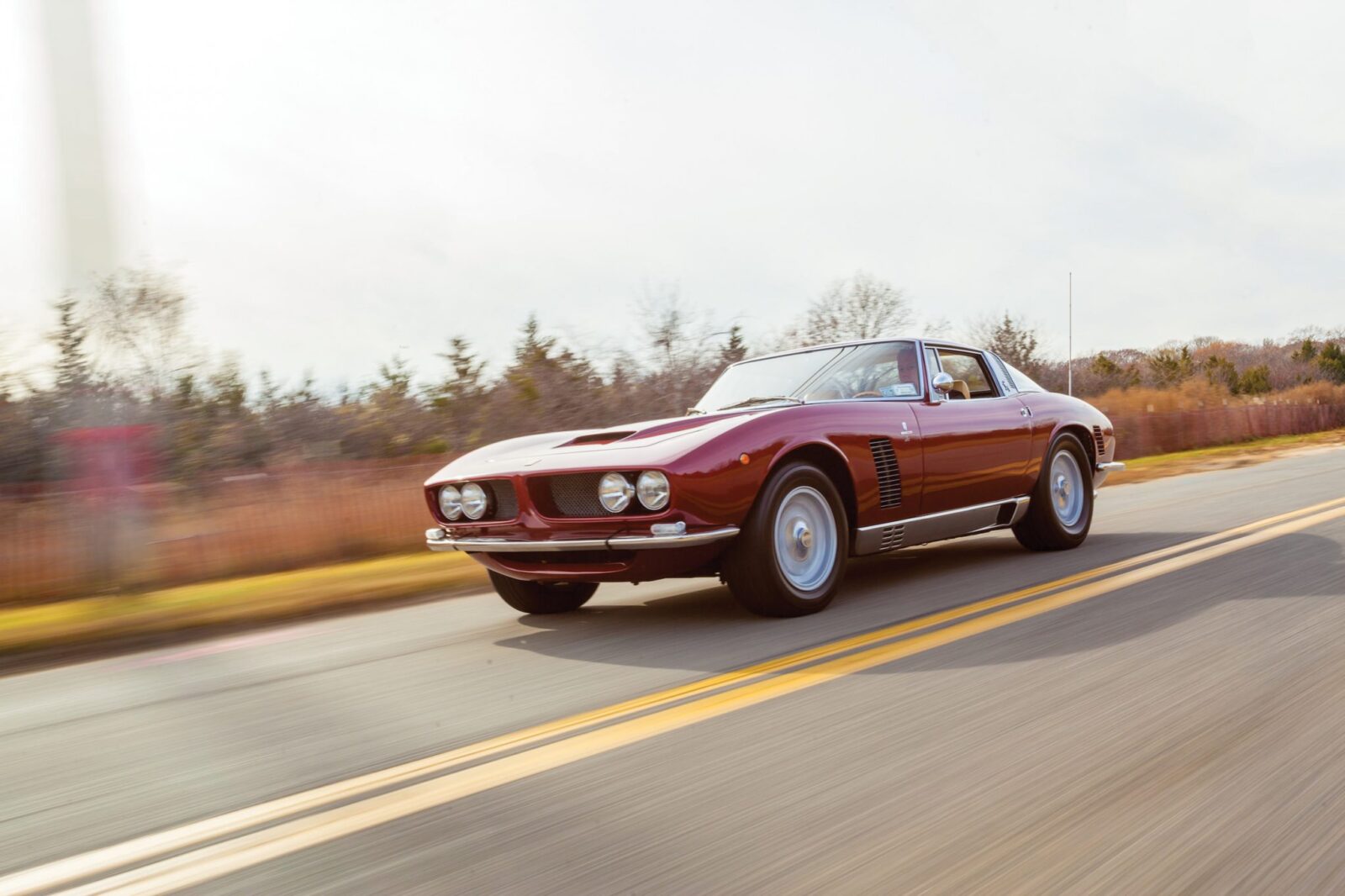 This 1974 Iso Grifo 7 Liter is a bit of a celebrity in the world of Iso Rivolta, it’s officially the last one produced before the factory shut down in 1974 however its construction was never technically finished.

The chassis and parts were bought by Ennezeta, a fabrication firm created by former Iso Rivolata employees who collectively purchased the remaining chassis/parts from the factory.

In the hands of Ennezeta the car’s construction was completed, although it wasn’t built to the exact specifications of the earlier Iso Grifos. The team at Ennezeta modified the car a little before completing it and as a result it features a more traditional hood with a lower scoop and rear brake cooling ducts – to improve braking performance on longer or more challenging drives.

The car is now known as “the Ennezeta” and makes regular appearances at large scale Iso Rivolta gatherings including the 2012 Quail Motorsports Gathering, where it was invited to attend and be displayed alongside other significant Rivolatas.

The original Iso Grifos were fitted with Chevrolet Corvette drivetrains, giving them genuinely impressive performance capabilities for an early ’70s Grand Tourer. The model pictured here has been further modified for GT work with the addition of a modern Richmond 6-speed gearbox, it’s also been fitted with a stereo with a trunk-mounted CD changer and speakers that have been cleverly installed underneath the parcel shelf. The controller for the speakers has been hidden in the ashtray and the speakers themselves can be hidden from view so as not disrupt the overall appearance of the car’s interior.

If you’d like to buy the Iso Grifo and you happen to have somewhere in the region of $185,000 to $250,000 sitting unused in an offshore account, you can click here to visit the car’s listing on RM Auctions. 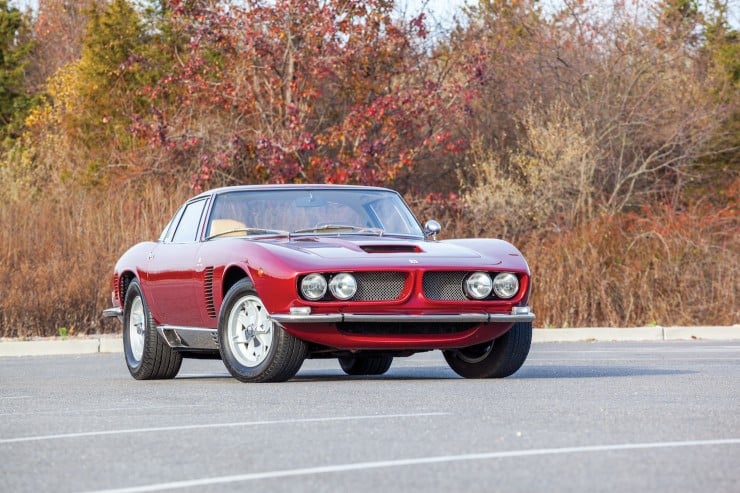 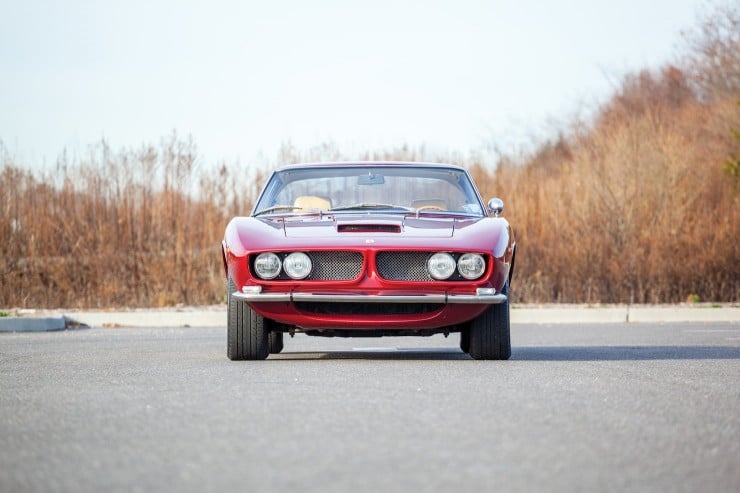 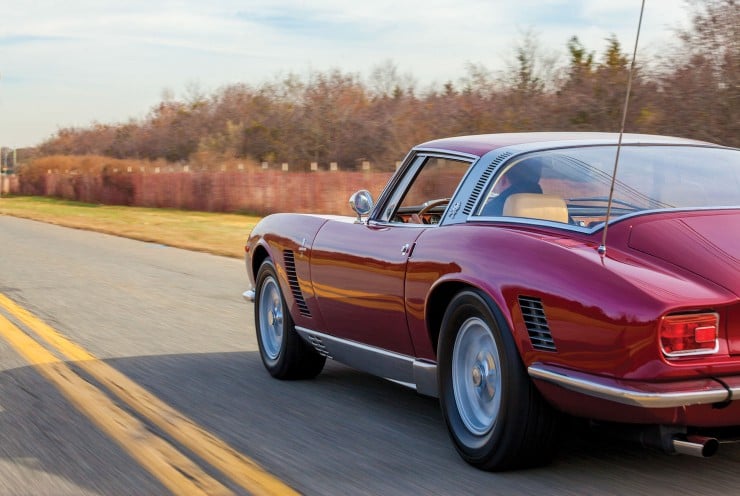 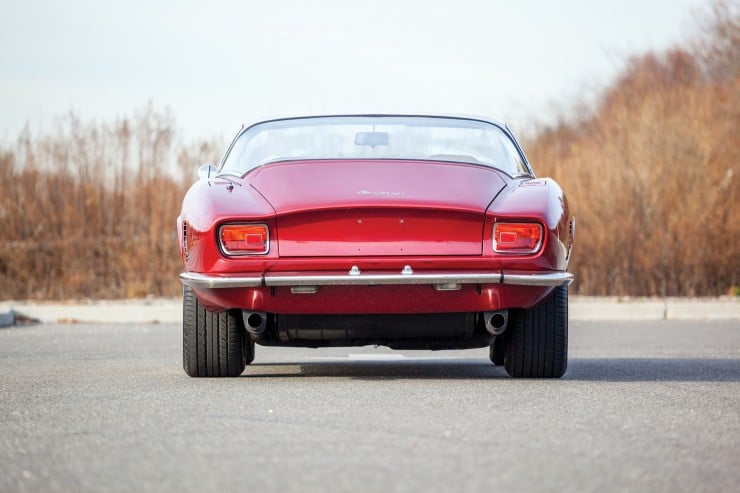 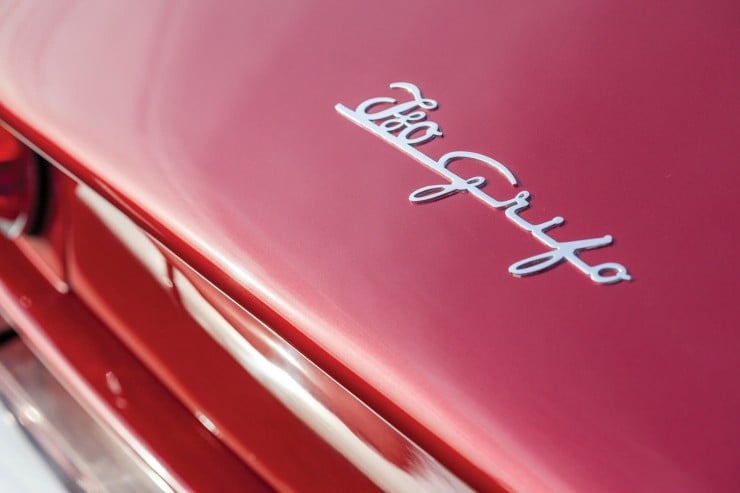 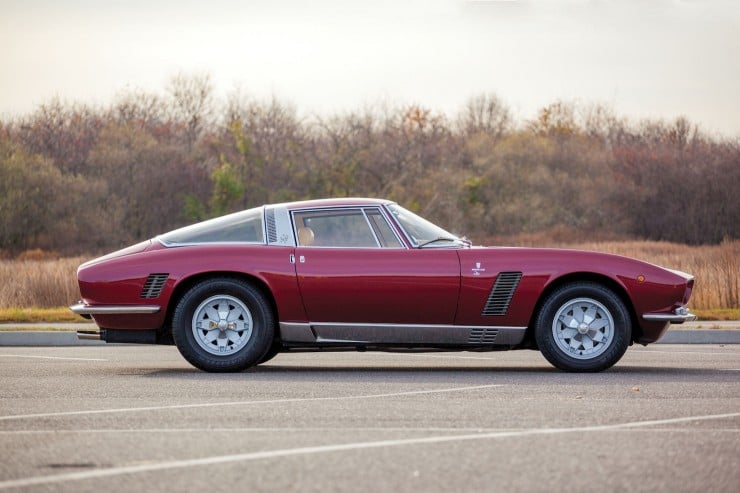 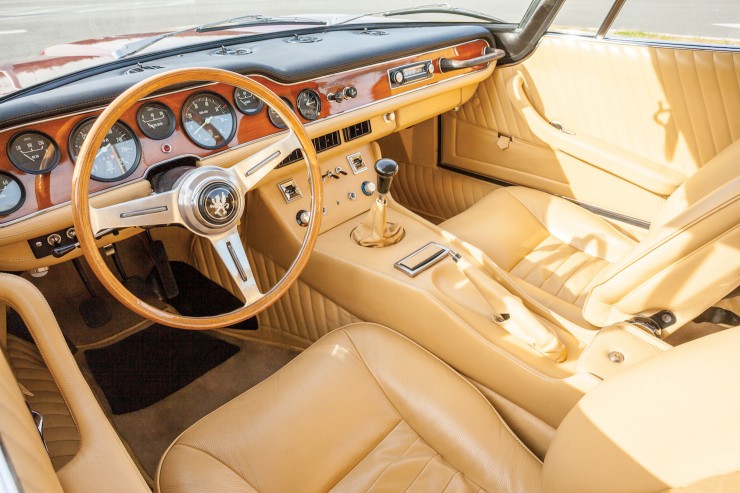 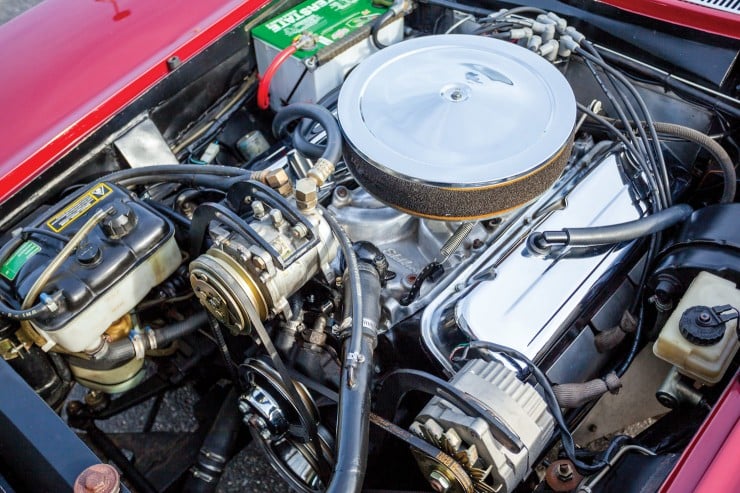 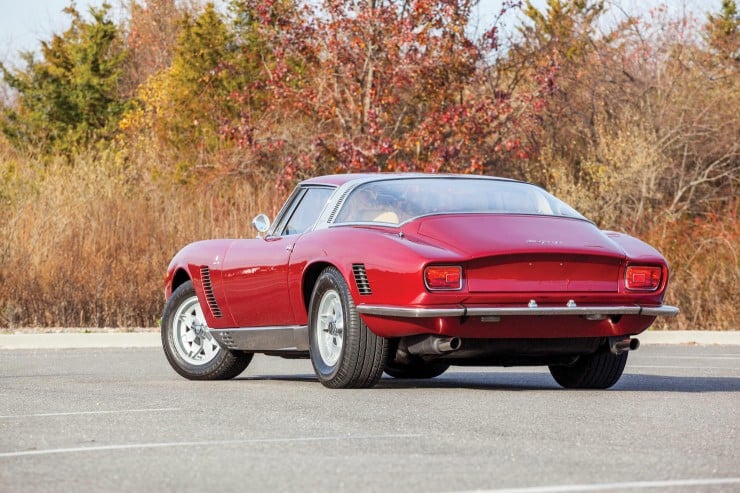 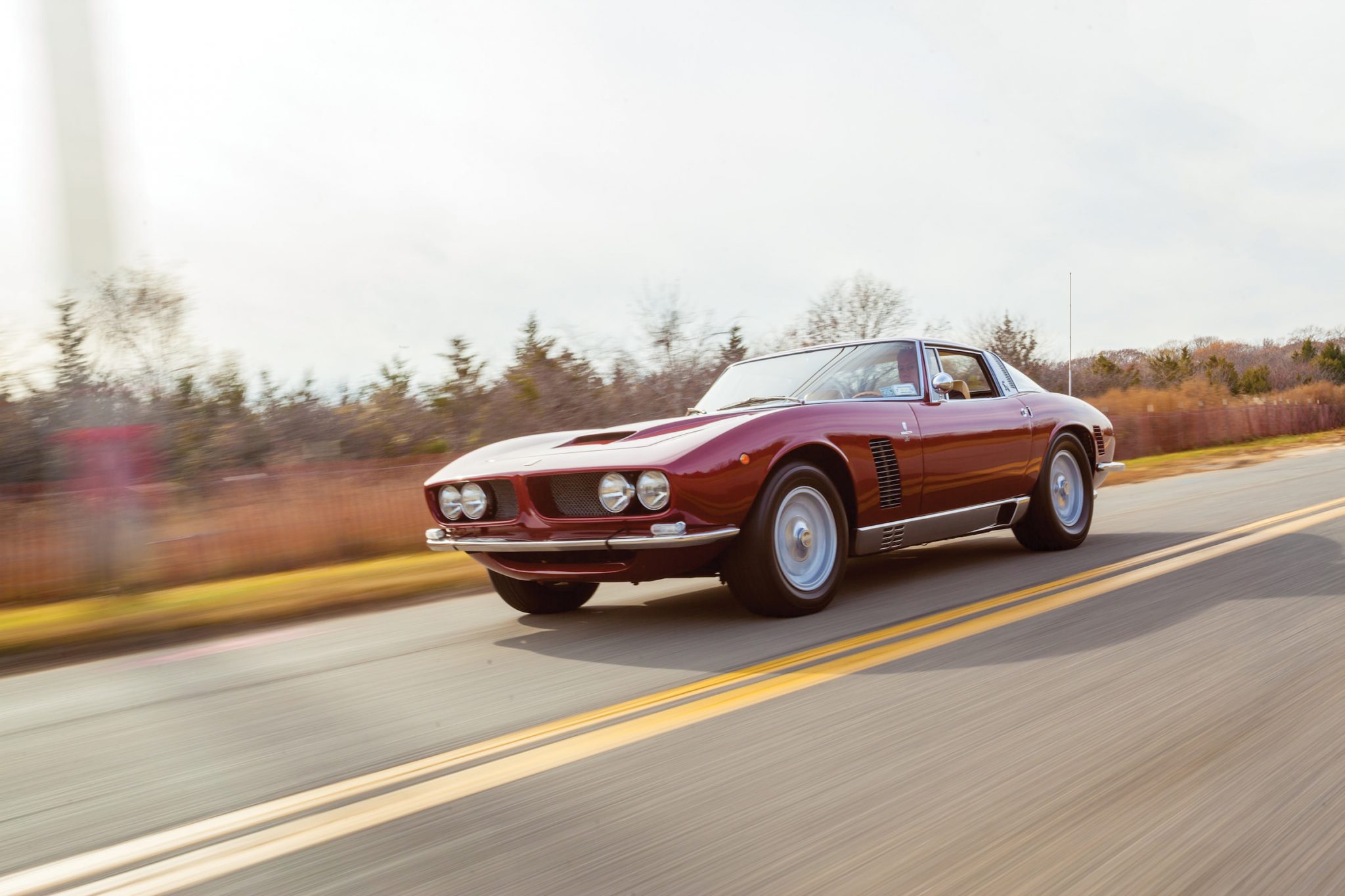