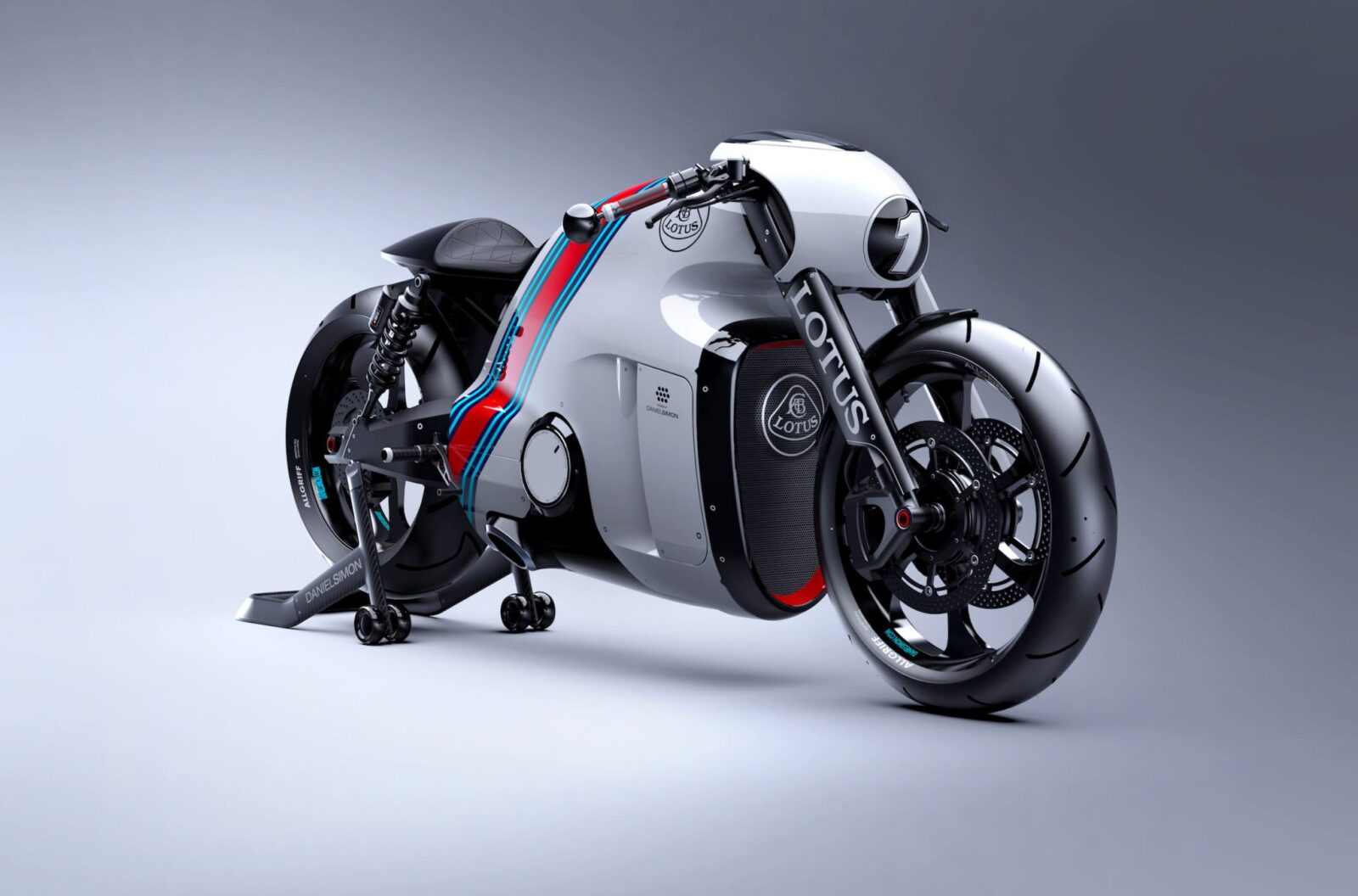 The Lotus C-01 motorcycle is a new design from Daniel Simon, the man responsible for unique automotive designs for companies from Seat, to Lamborghini, to Bugatti. He’s also a renowned futurist designer and is single handedly responsible for the Tron Lightcycle from the 2010 film and the Bubbleship piloted by Tom Cruise in the 2013 film Oblivion. This background in both digital and real world design is exactly what Lotus Motorcycles were looking for, and so a partnership was stuck between Kodewa, Daniel Simon and the Holzer Group.

A 200hp V-Twin from the KTM RC8 was chosen as the C-01’s powerplant, it’s coupled to an advanced 6-gear jaw-type shift transmission and has a traditional chain drive to the rear wheel. Twin adjustable shock absorbers are fitted at the rear and inverted carbon forks are fitted in front. Stopping power is provided by twin-discs on the front wheel and a single disc at the rear, both are hydraulically operated and ABS hasn’t been included to keep weight down.

The materials used in the C-01’s construction read like the parts list of a Formula 1 car, it’s largely made from carbon fibre with titanium and aerospace grade steel elements throughout, meaning the bike almost certainly has a slightly lower kerb weight than either the RC8 or the Panigale. 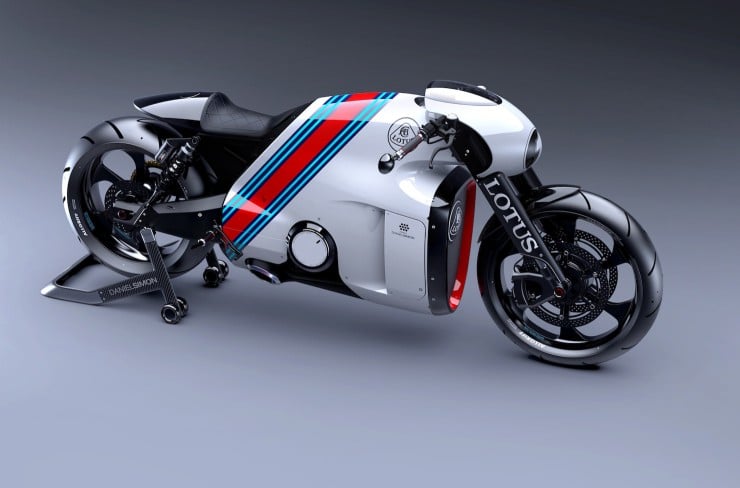 The relatively long wheelbase of the Lotus C-01 makes it hard to know how it’s going to handle, at 1,645mm it’s 220mm longer than the KTM RC8 (1,425mm) and 208mm longer than the Ducati Panigale (1,437mm). The decision to use twin shocks at the rear is also interesting, almost all high performance motorcycles currently in production utilize a monoshock so it’ll be interesting to see how Lotus tunes the bike’s handling and whether they set it up for track or road riding.

There’s currently no listed top speed, although with 200hp and an estimated weight of under 180 kilograms (396lbs) it’s likely to be capable of speeds well in excess of 160mph (depending on aero-drag of course). Lotus Motorcycles haven’t yet released any official pricing information, although they have officially announced that they’ll be limiting production at 100 units globally – this would tend to indicate that the price tag will make your eyes water – unless of course you’re that guy who just sold What’sApp to Facebook for the GDP of Iceland. 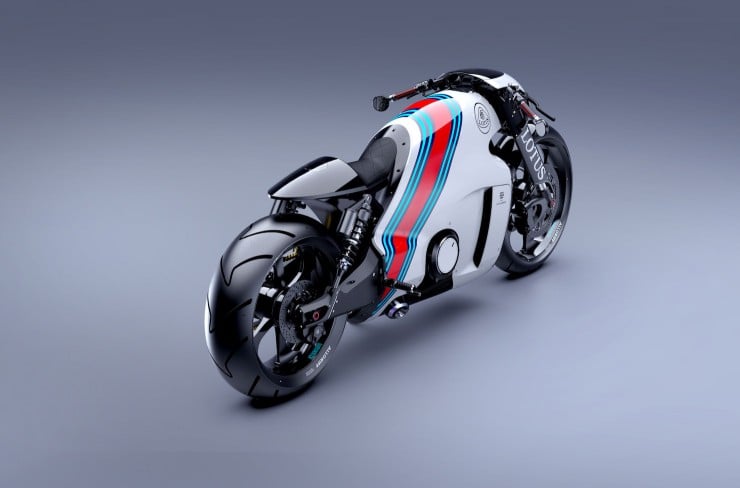 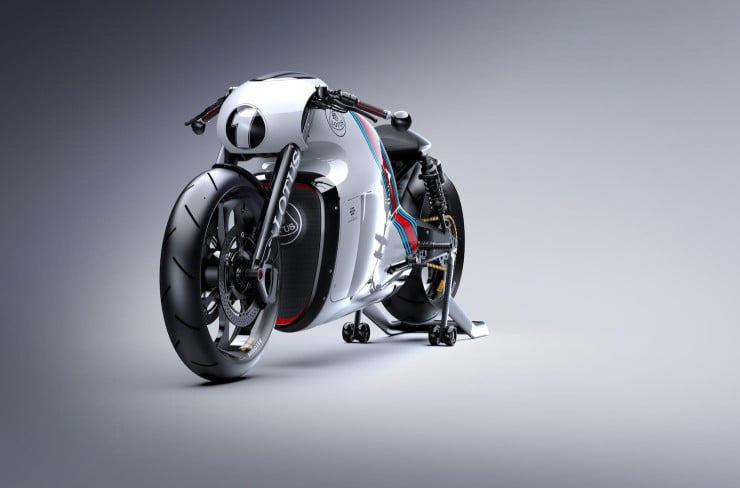 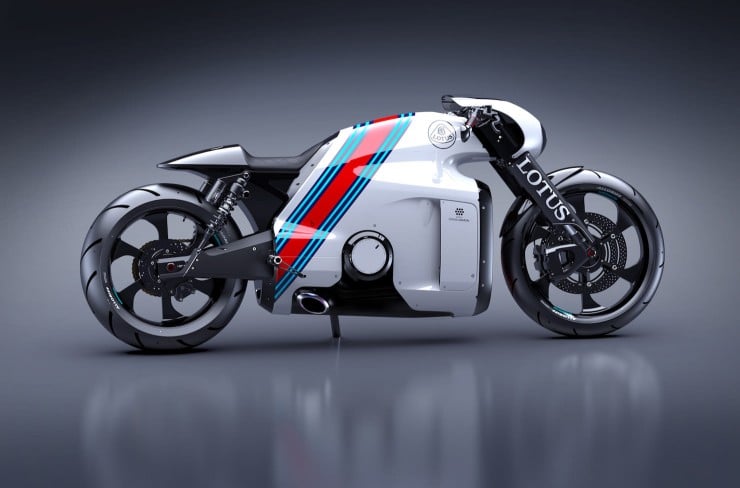 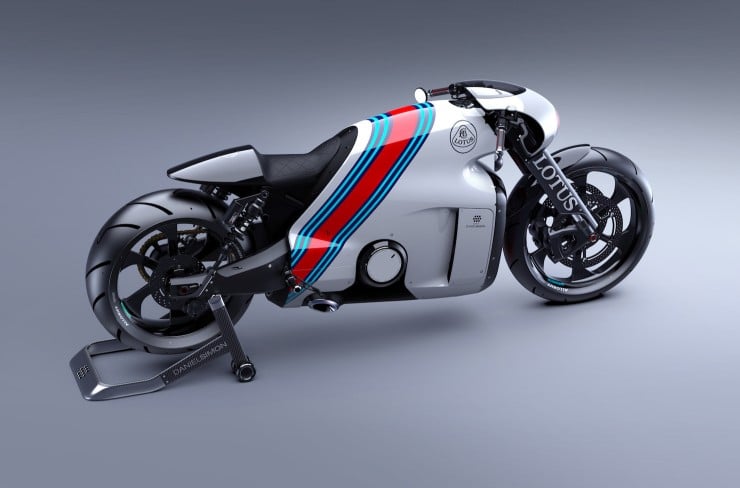 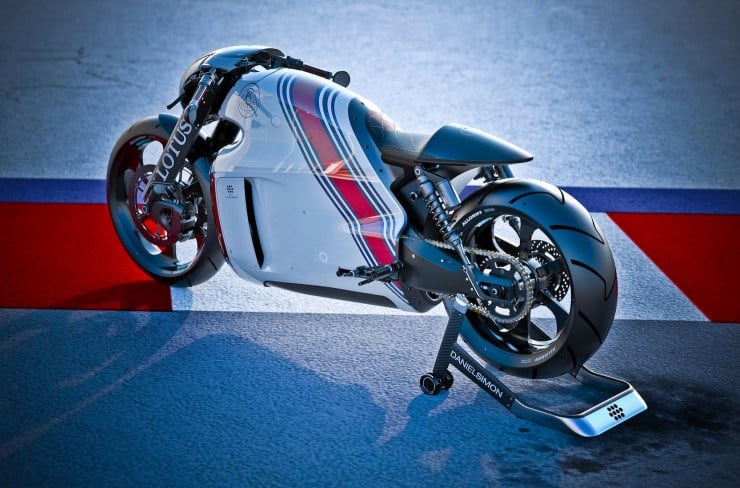 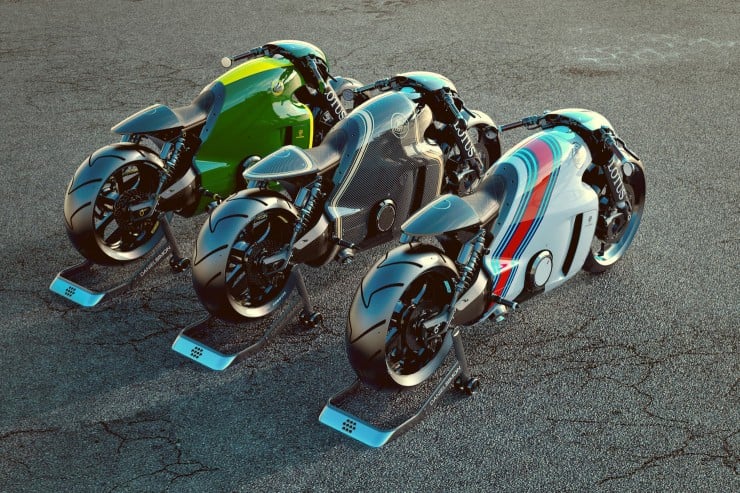 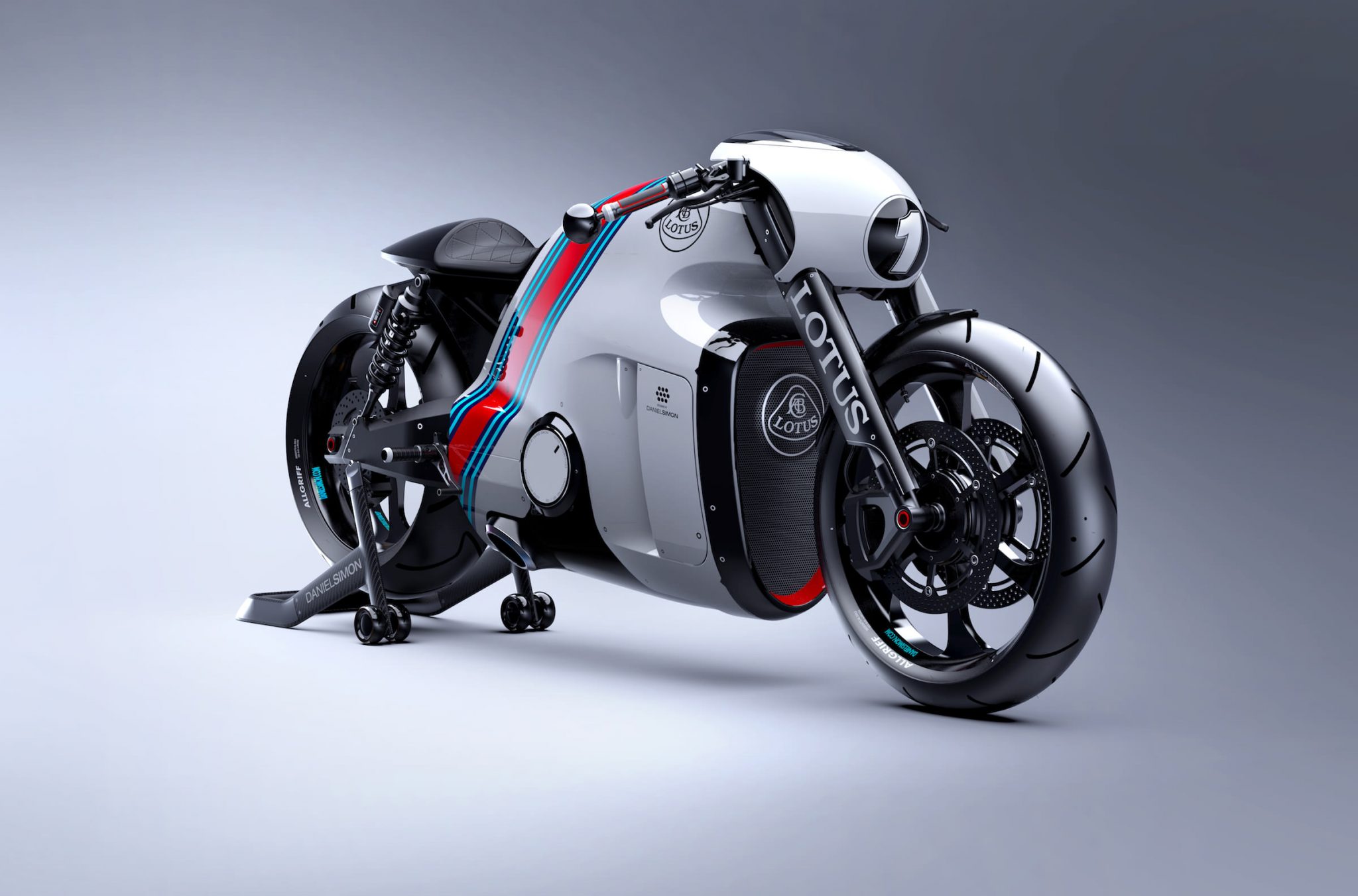