1986 saw the unveiling of the first and only Lamborghini motorcycle, the 6 concept bikes were built by French company Boxer Design using a variety of off the shelf and bespoke parts. Lamborghini took 50 orders for the bike’s first year of production but sadly, they mothballed the project leaving only the 6 concept bikes, one of which is rumoured to have been crashed and subsequently destroyed.

It isn’t often that one of the originals comes up for public sale, so you can imagine my interest when I was tipped off that one had just been put up for sale over at JamesList. The asking price is €55,000 (about $78,500 USD), which actually isn’t too bad for a bike that is this rare and almost guaranteed to appreciate in price over time.

Check it out via JamesList here. 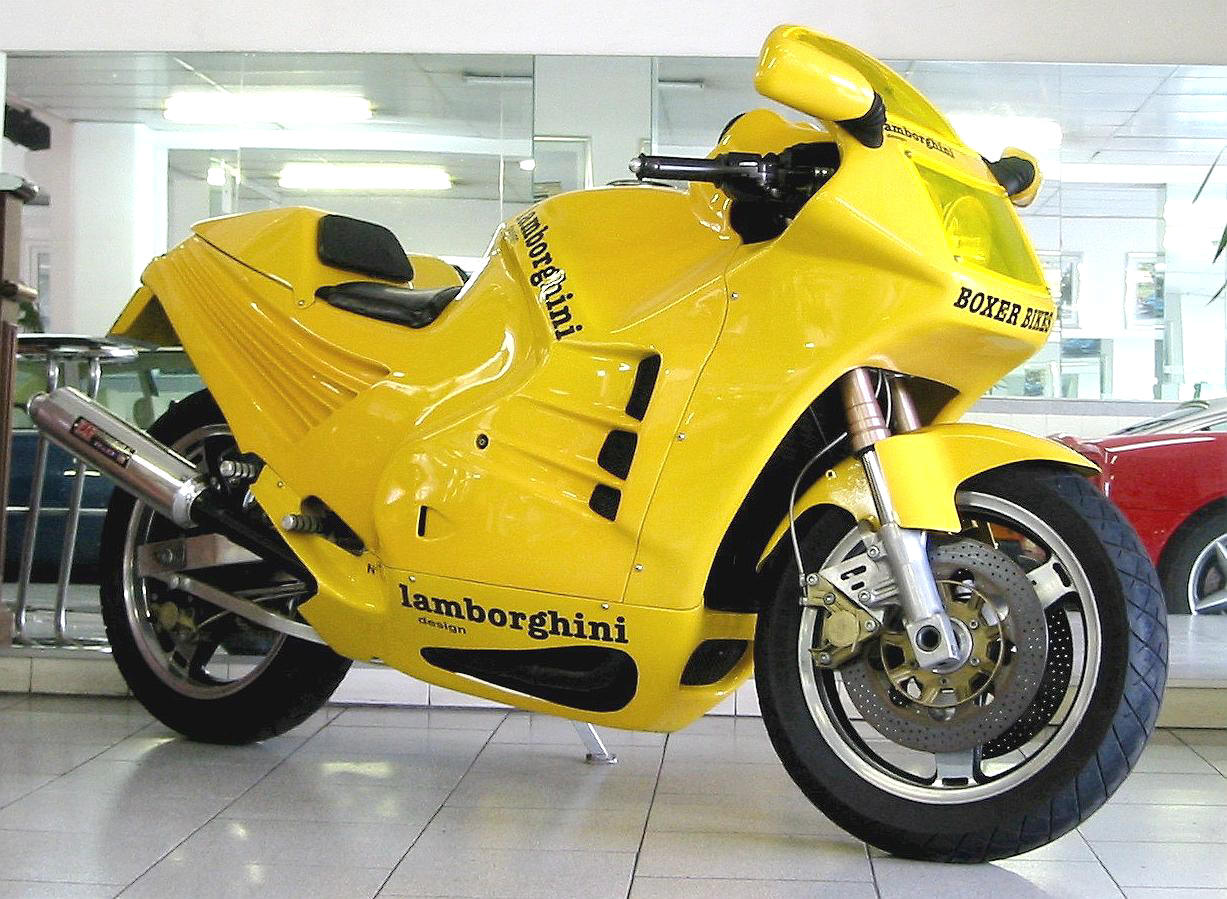