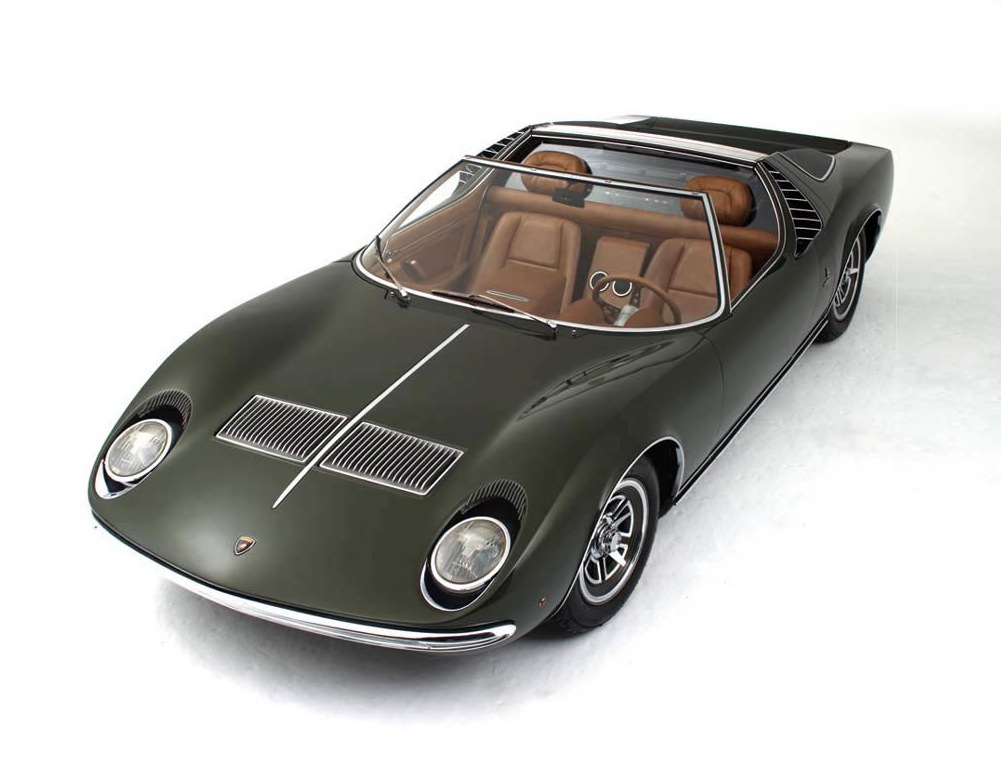 Nuccio Bertone went on to build a number of other cars for the former Italian tractor manufacturer, namely the Athlon, the Bravo, the Espada and the ugly ducking, the Genesis.

The Bertone Miura was sold to the International Lead Zinc Research Organization (ILZRO) who went on to use it as a display vehicle for the use of zinc-based alloys in road cars. Fortunately the New York City real estate developer Adam Gordon bought the Miura in 2006 and had it restored to its original condition. It went on to be shown at the 2008 Pebble Beach Concours d’Elegance. 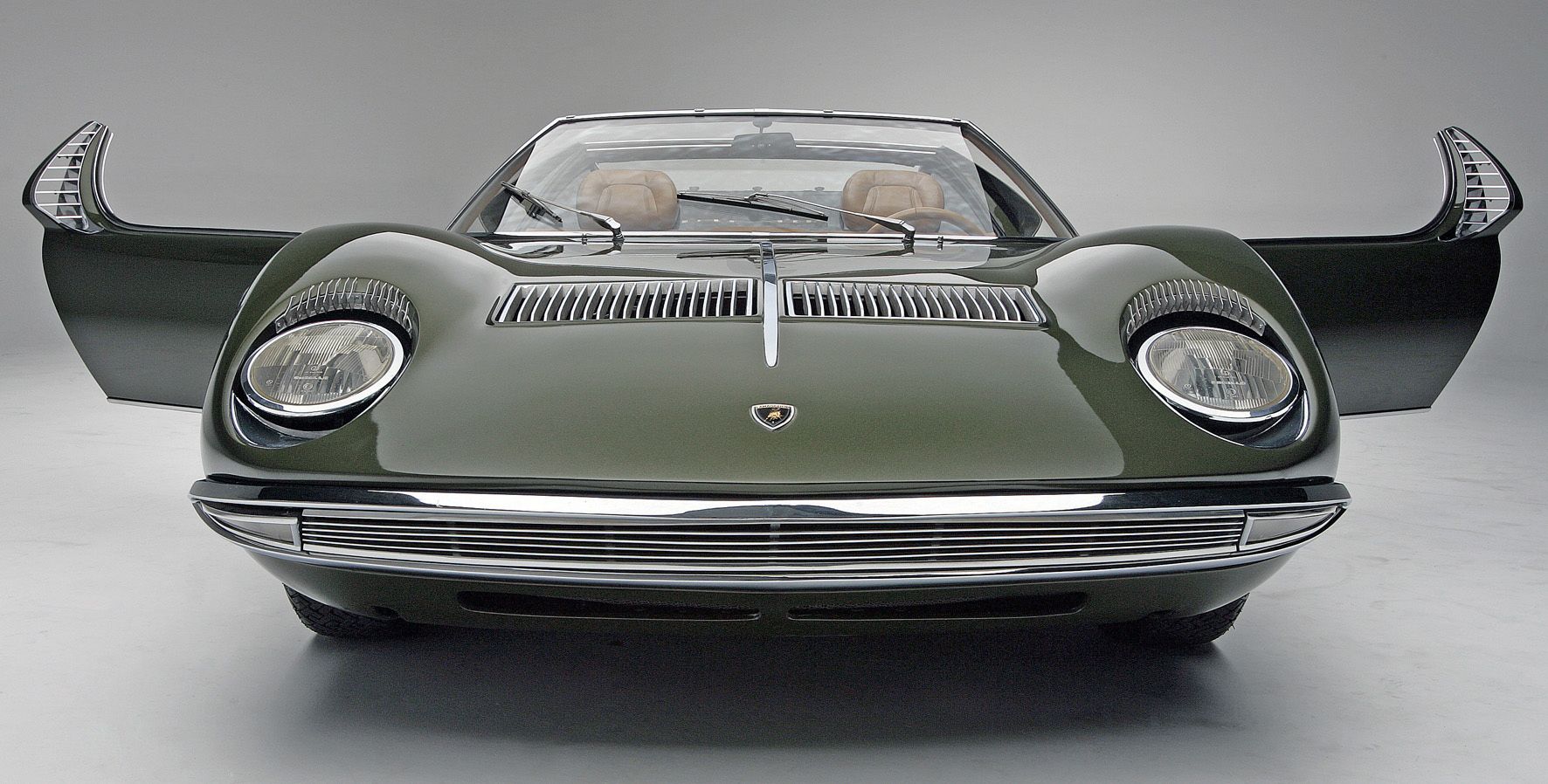 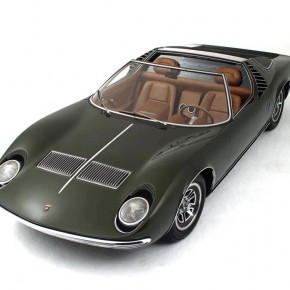 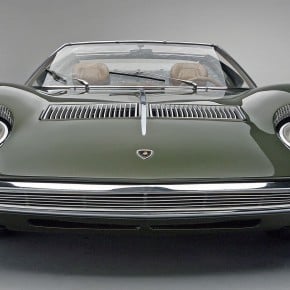 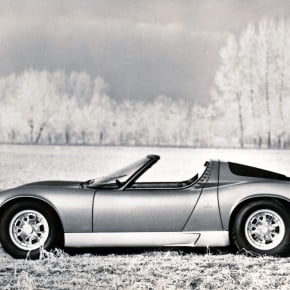 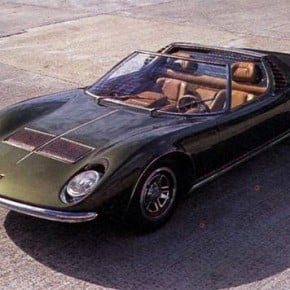 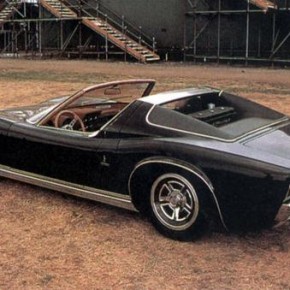 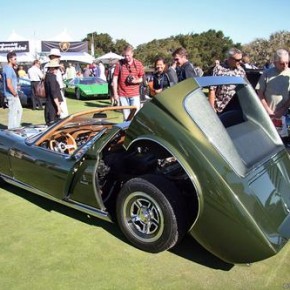 This original 1948 Ford Marmon-Herrington Super Deluxe 4×4 Station Wagon was almost certainly one of the world’s first luxury 4×4 SUVs, it was constructed by Marmon-Herrington using a factory-fresh Ford station wagon, with production starting all…