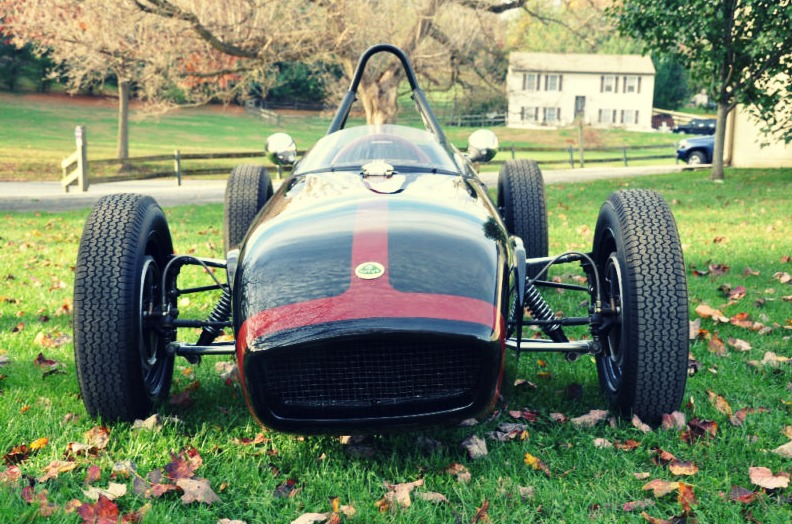 Owning and racing a Formula car, especially a car with heritage like this 1961 Lotus 18, is the lifelong dream of many motor racing enthusiasts (myself included).

The Lotus 18 was designed by the iconic Colin Chapman as Lotus’ Formula Junior, Formula Two, and Formula One car in 1960. 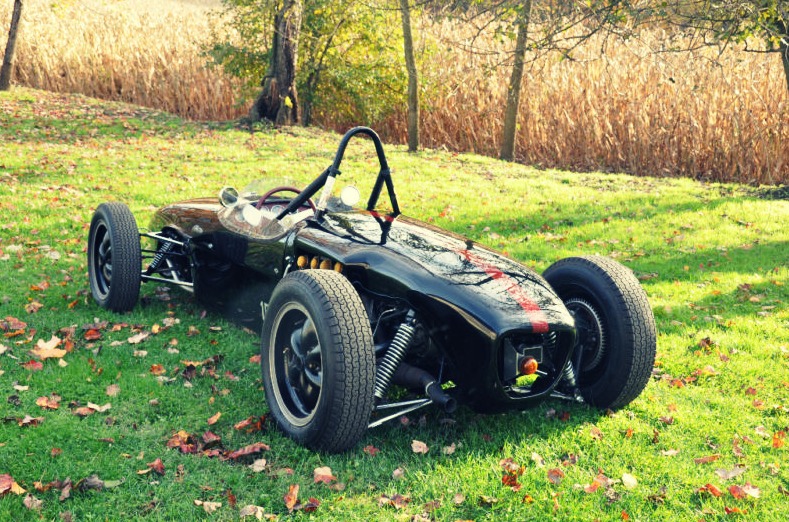 The car was incredibly successful and won the world drivers championship in the year of it’s launch, it was much faster than the German Auto Union cars that had previously been the dominant force in F1.

This version is the Formula Junior car was fielded with the slightly smaller Cosworth Ford 105E engine and is the same model that famously gave Jim Clark his first win in 1960. 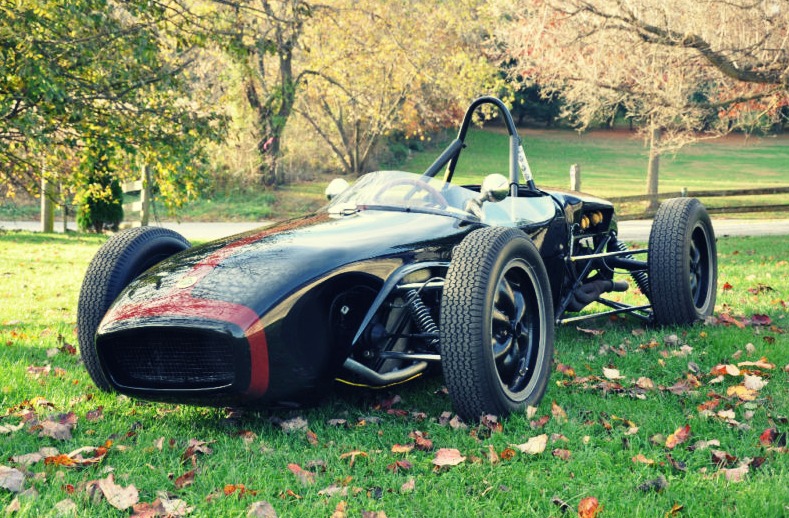 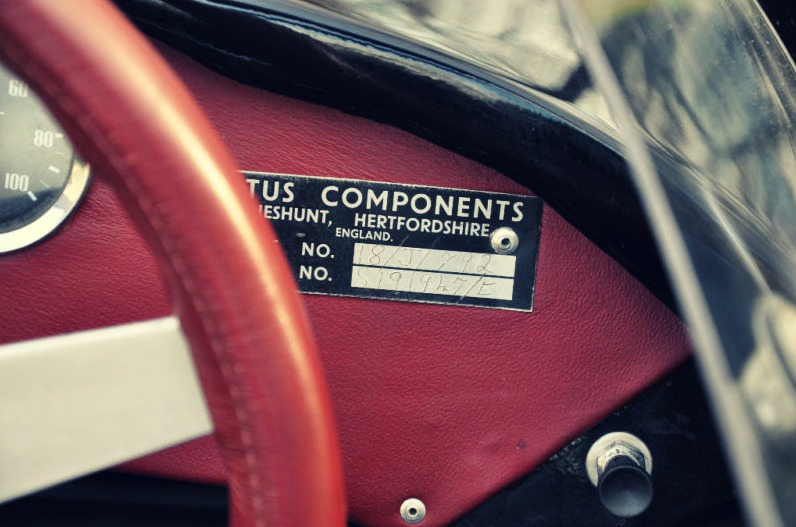 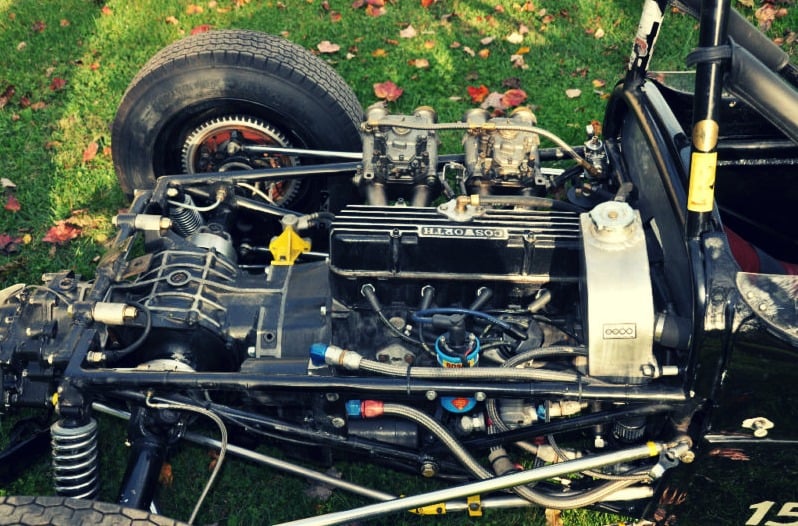 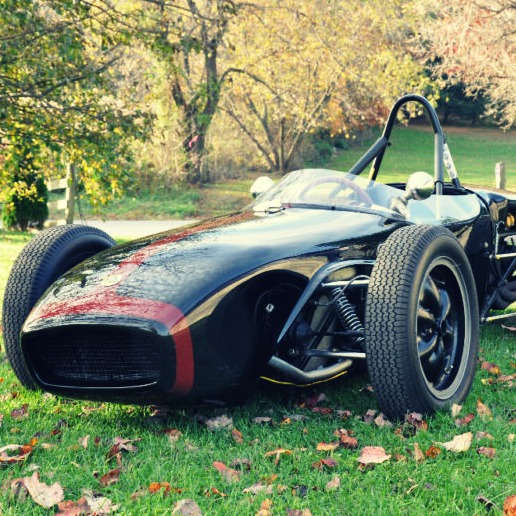