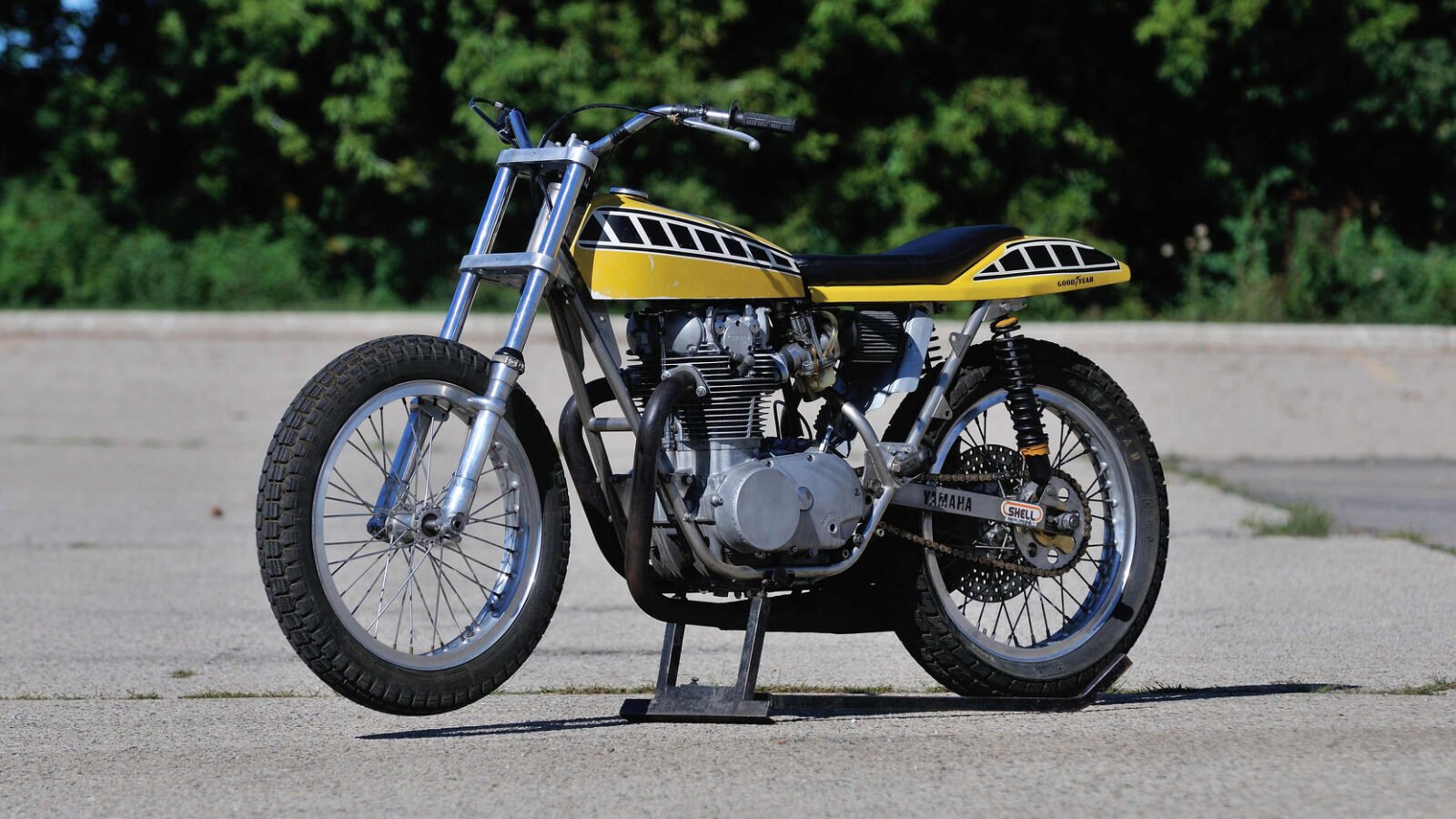 The Yamaha OW72 looks remarkably similar to the Yamaha XS650 on which it’s based, but this similarity hides a staggering amount of engineering that was poured into the OW72 by the Americans, Australians, and Japanese in an attempt to catch the Harley-Davidson XR750.

Kenny was battling the dominant XR750s on his underpowered Yamaha XS650 in the early to mid-1970s and made quite a name for himself by beating the faster American machinery on a consistent basis. In 1975 Kenny had Tim Witham brought in to replace Shell Thuet – despite the fact that he liked and respected Shell a great deal.

The combination of Kenny Roberts, Tim Witham, and Australian Kel Carruthers proved to be a potent combination of talent and experience. The inherent limitations of the Yamaha XS650 cylinder head were addressed by convincing the Yamaha engineers to cast a series of entirely new heads with higher-flow ports and a completely new design built to specifications laid out by the American and the Australian.

This new head could push power from 70hp up to over 90hp, finally catching up to the Harley-Davidsons and giving Kenny a machine that he could use to catch them on the straights and pass them in the corners.

The Yamaha OW72 was ridden by King Kenny in 1976, he won four Grand Nationals but didn’t take the title. However the experience he had gained by working with the engineers to develop what was probably the best power-to-weight 4-stroke engine in the world at the time would come in very useful later in his career. Roberts would later be recognised as the rider who revolutionised Grand Prix motorcycle racing, and even today many of the great asphalt motorcycle racers supplement their training with work on flat tracks to learn how to slide.

Less than 30 Yamaha OW72s were built, and only a few of them were actually ridden by the King, so this bike is likely to garner plenty of attention when it crosses the auction block with Mecum in January. If you’d like to read more about it or register to bid you can click here. 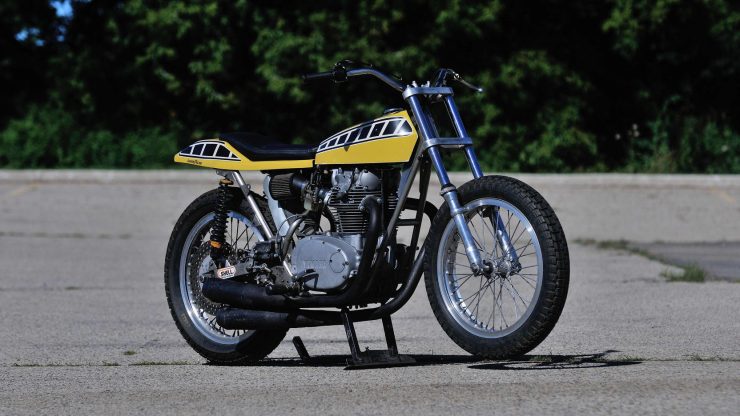 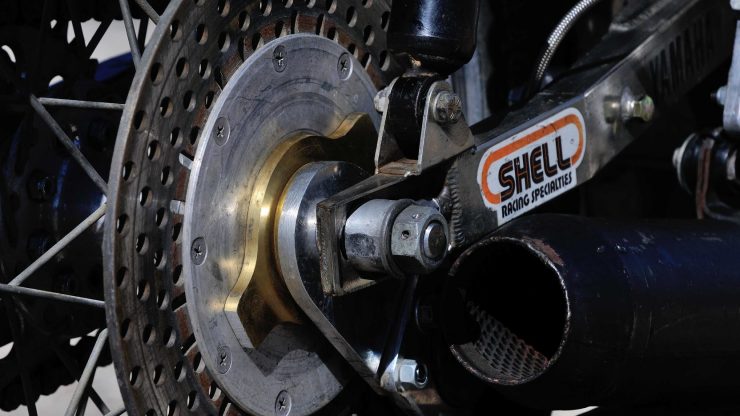 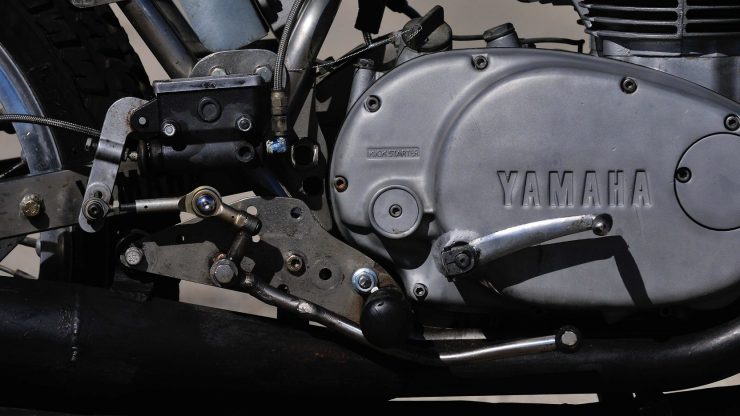 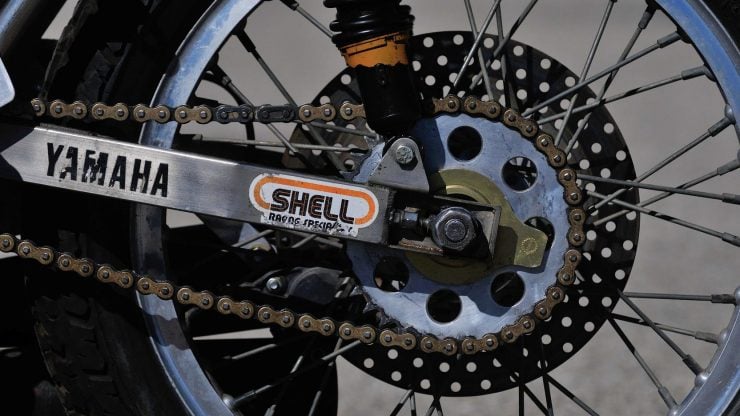 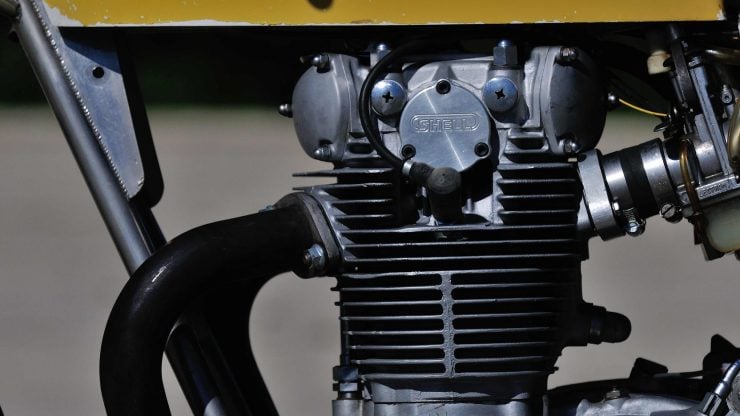 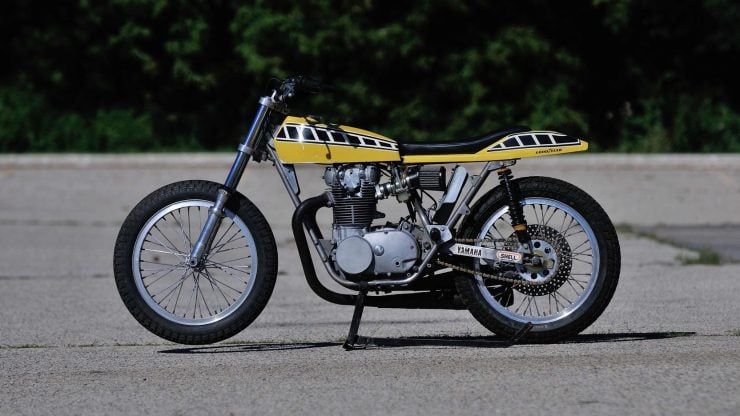 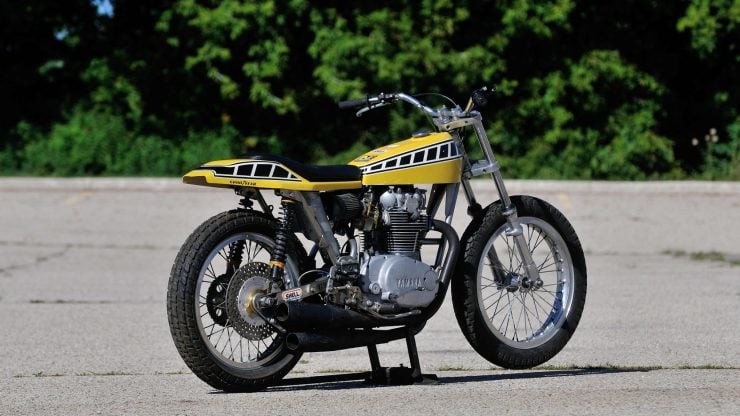 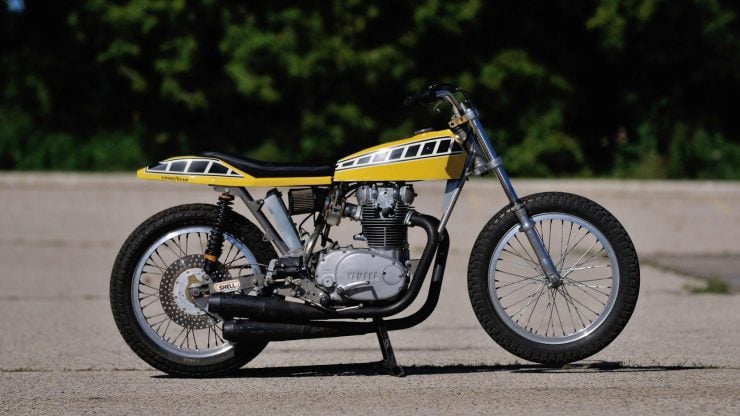 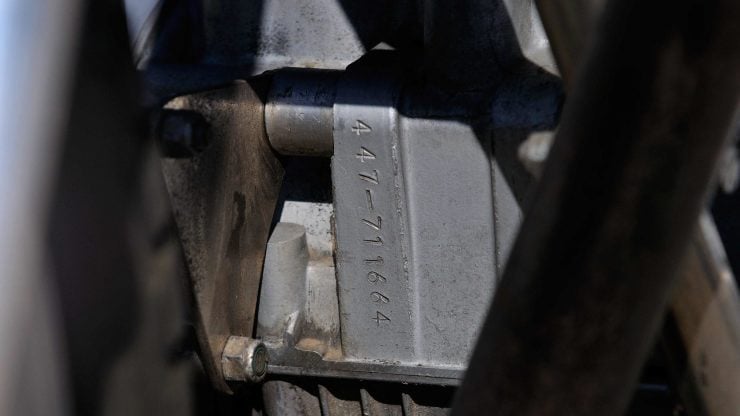 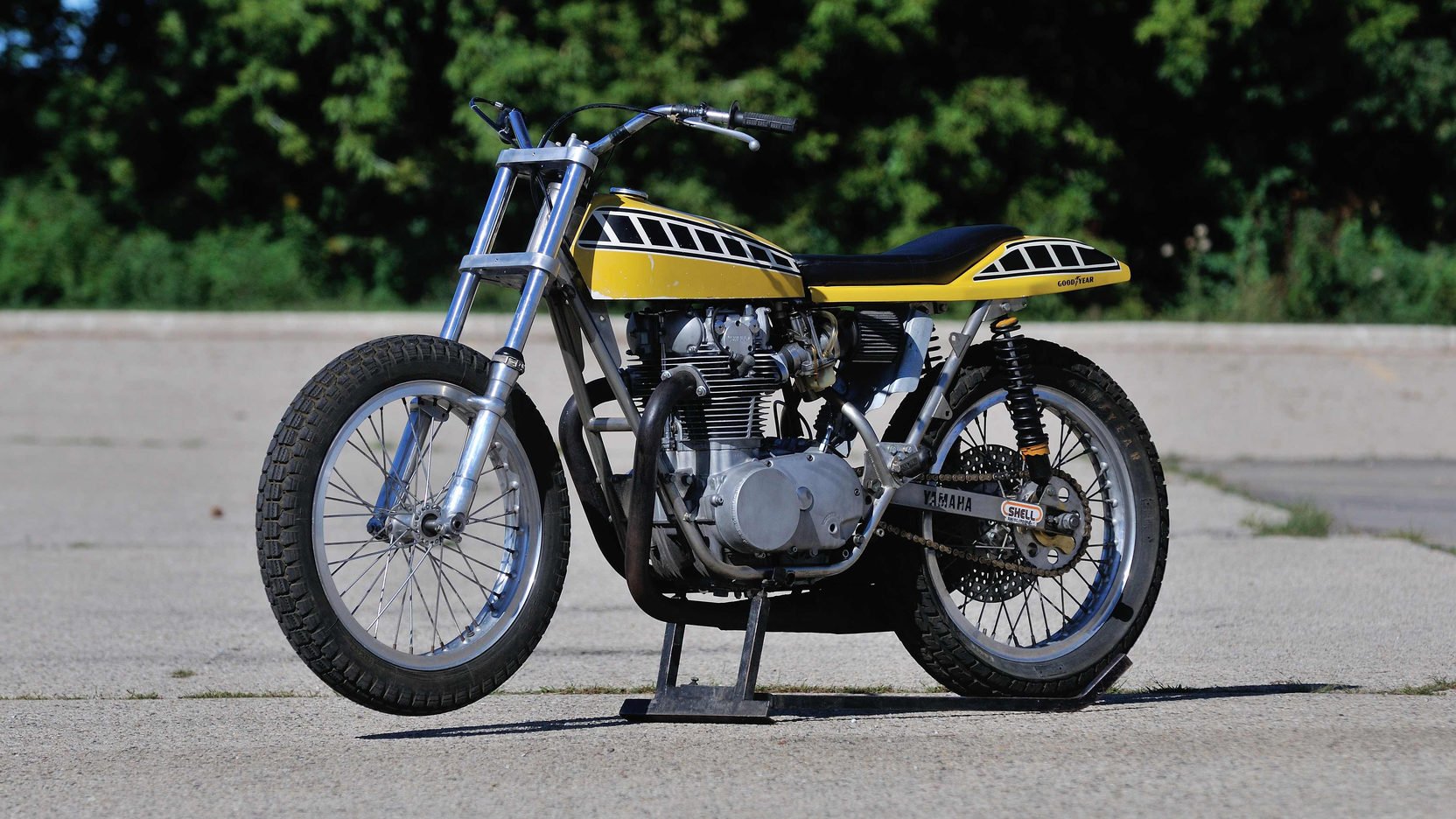