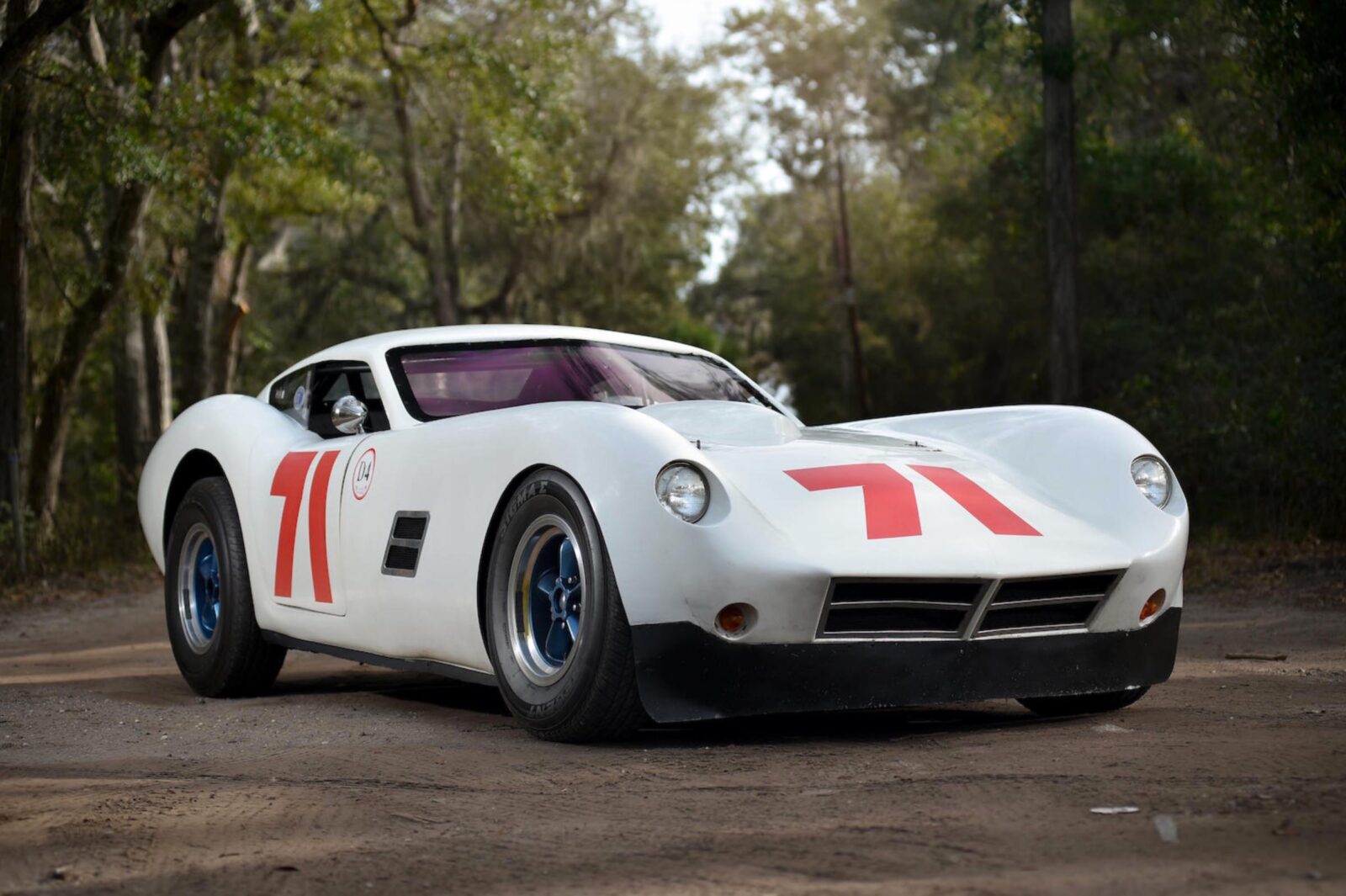 The Kellison J-4R was the brainchild of USAF pilot James Kellison, a man known for his exceptional intelligence, his deep love for cars, and his fascination with lightweight composites.

In the 1950s the latest and greatest composite was fiberglass, a material that was a precursor to modern composites like carbon fiber, and that offered excellent strength, low weight, and complete rust resistance that made it seem like a miracle material to car manufacturers.

The Origins of the Kellison J-4R

The Kellison J-4R was the fourth member of the J-series cars built by Kellison, and it was the first of their cars to be considered a proper production car.

The Kellison J-series started with the J-1, it was a small fiberglass coupe body designed to sit on either an Austin-Healey Sprite or Crosley chassis. It was followed by the J-2 which was a body designed to fit a longer 102-inch wheelbase chassis, and it cost $380 USD in 1959 money.

The Kellison J-3 looked very similar to the J-2, but it was designed for a shorter 98-inch wheelbase chassis and cost $20 more at $400 USD. These bodies were found to be ideal on racing cars, and a few were used for competition in the late 1950s and early 1960s. 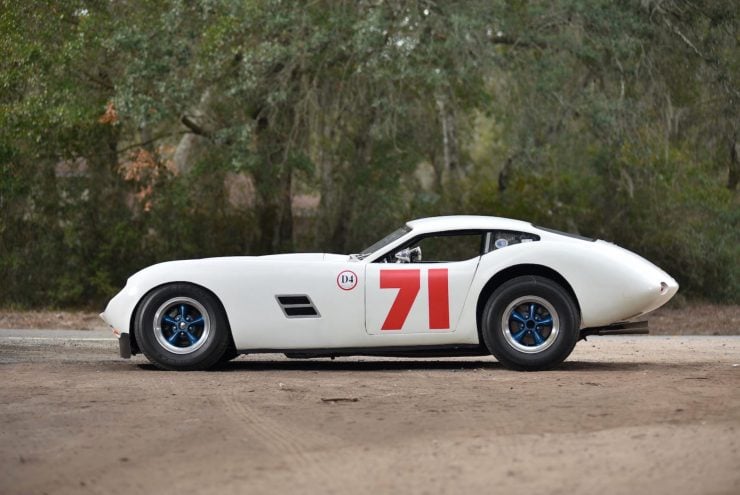 The Kellison J-4 would be the first turnkey production car offered by the Californian company, it had a tough, masculine design with a low slung roof, a long hood, and a short tail section. Customers could order a basic fiberglass body kit for $365 USD and a complete turnkey car cost $6,700 USD – more than the price of a brand new Corvette.

Clients who ordered a turnkey Kellison J-4 would receive a fiberglass body mounted on a bespoke tubular steel frame, powered by a Chevy 283 cubic inch V8 with a four-speed transmission. The interior wasn’t exactly opulent, but it was complete and functional, and perhaps most importantly – it was lightweight.

The Kellison J-4R was the race-spec version of the model, there was a lot of variance from the factory on these cars as they were often built to customer specification. This particular J-4R was built with a 406 cubic inch V8 and a four-barrel 750 CFM “Double Pumper” Holley carburetor, producing 496 hp.

Interestingly this car was purchased new by SCCA executive director Don Rodimer, he loved the car so much he kept it till he passed away, at which time it was bought by well-known racer and tour organizer, Rich Taylor in 1985.

Rich had the car comprehensively rebuilt by Chassis Dynamics in Edison, New Jersey. For safety he also had a NASCAR style roll cage, a 15-gallon fuel cell, and a multitude of safety features added.  The engine was prepared by Tom Lalinsky of Lalinsky Engineering. It was dyno tested, showing 497hp at the flywheel, and 463 ft-lbs of torque at 4500 rpm.

Bonhams will be offering this Kellison at the Amelia Island Auction with an estimated value of between $35,000 and $55,000 USD – an affordable price tag when you consider the kind of cars from the 1950s and ’60s that it would be paired with in vintage racing events. 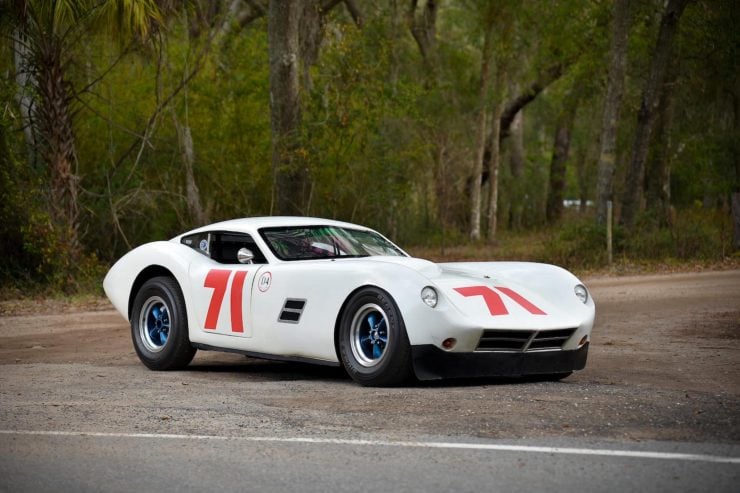 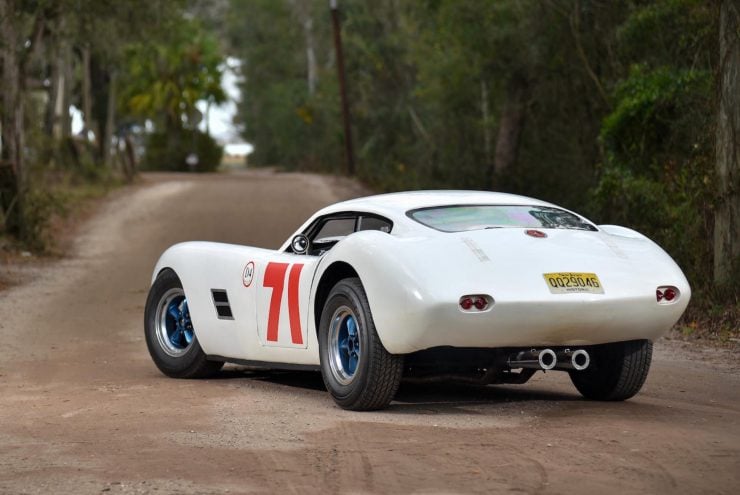 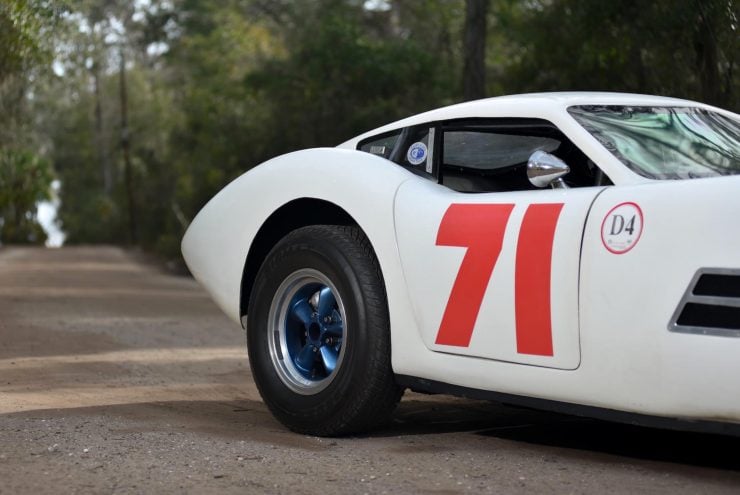 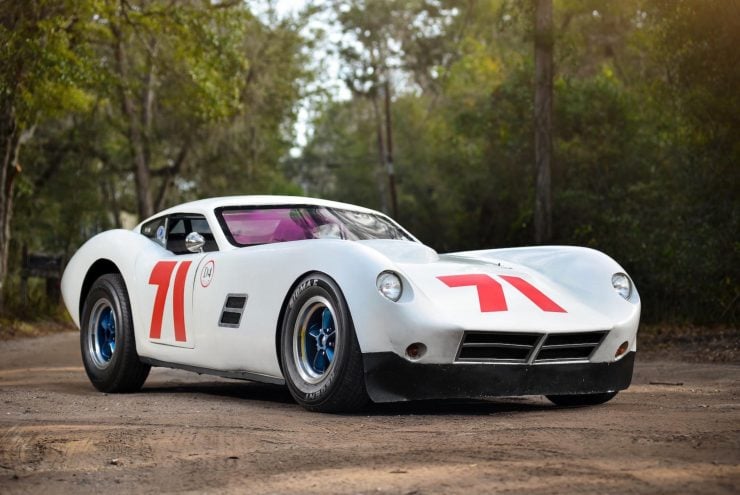 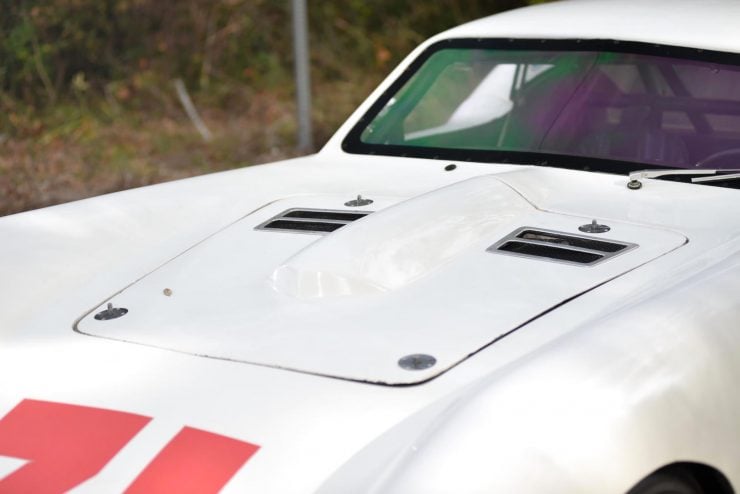 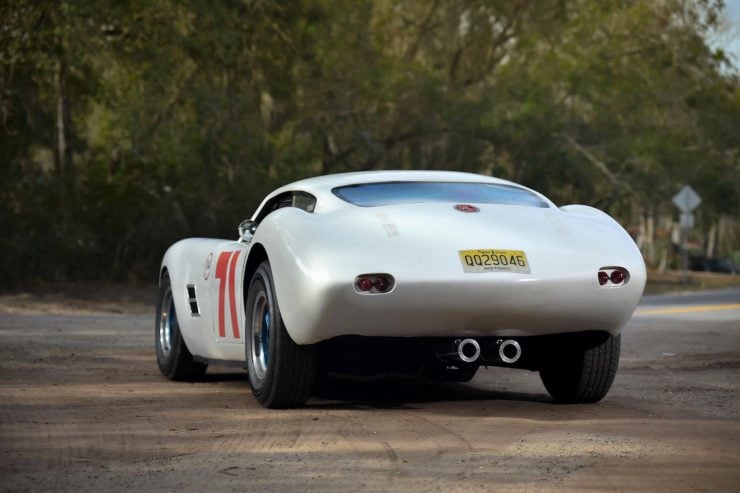 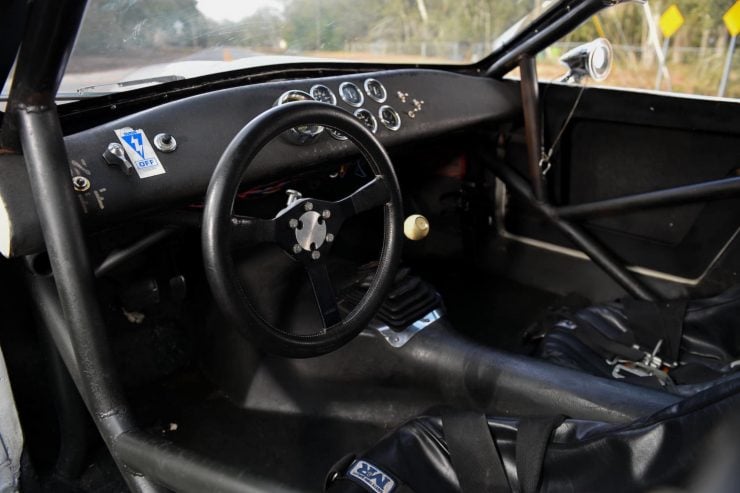 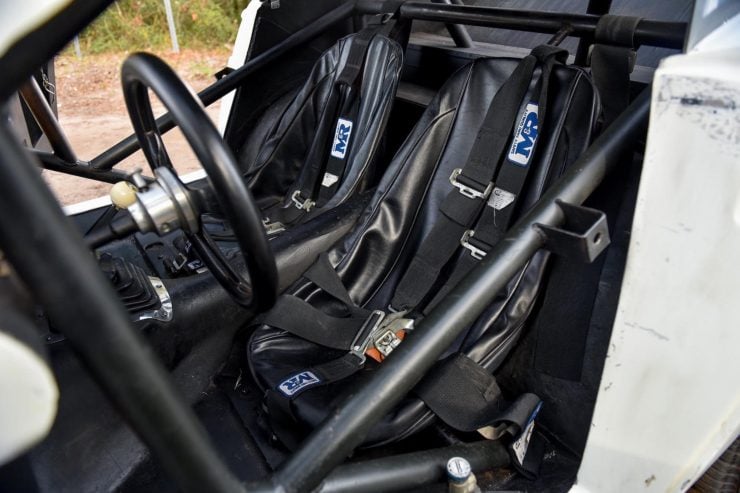 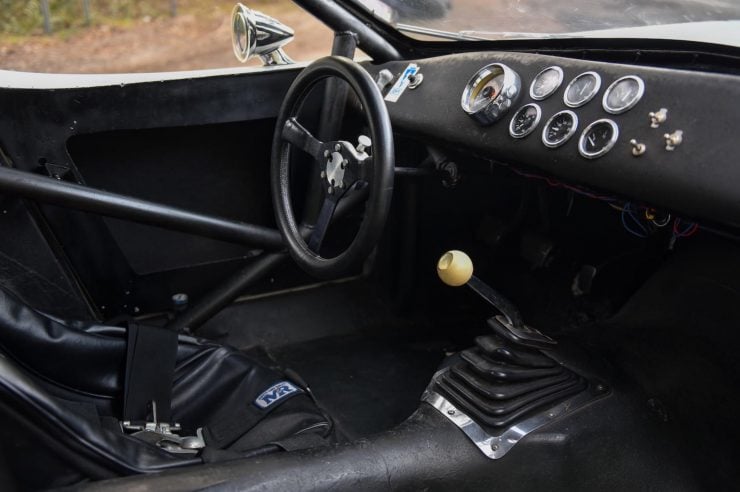 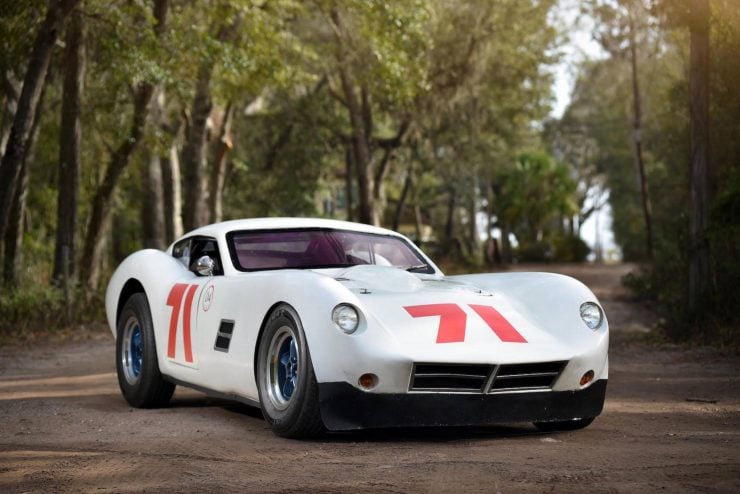 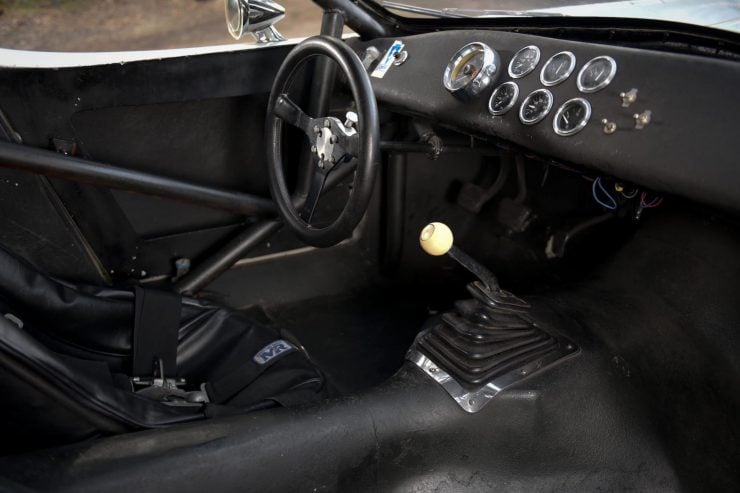 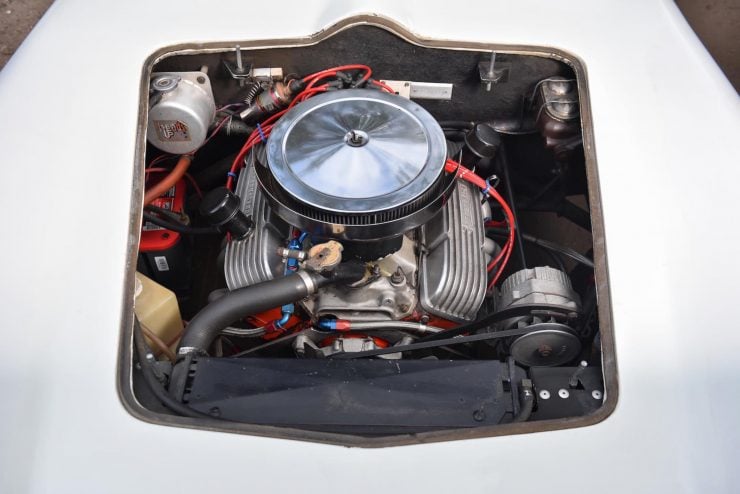 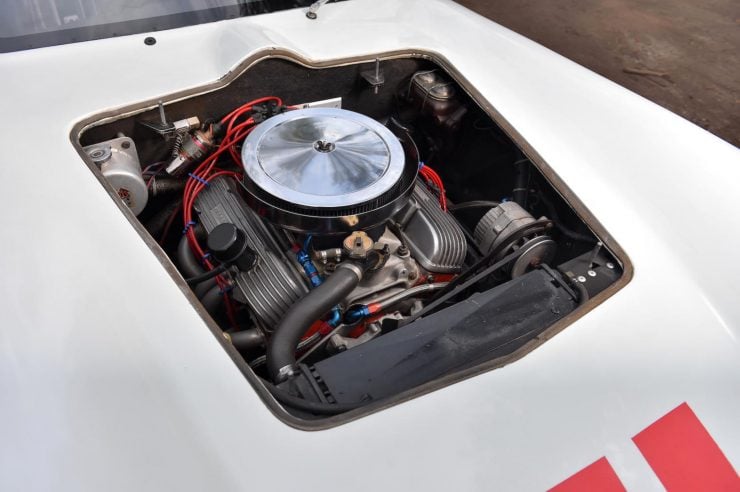 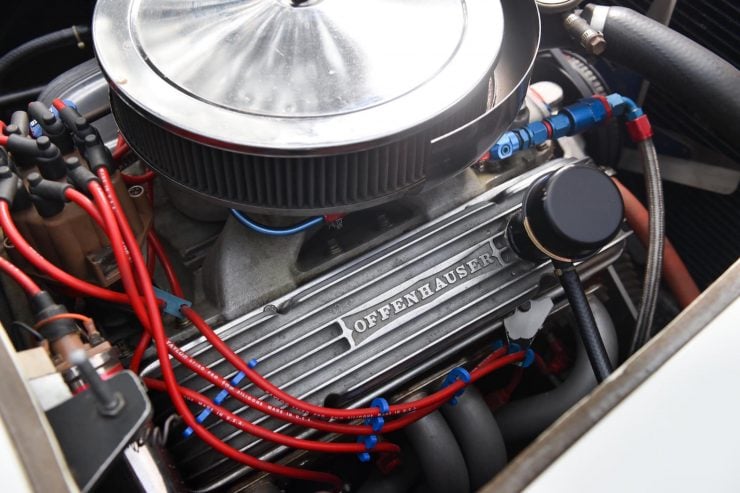 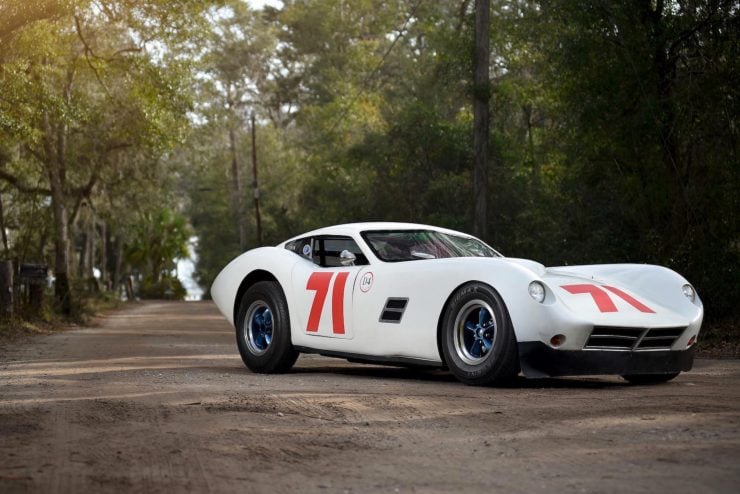 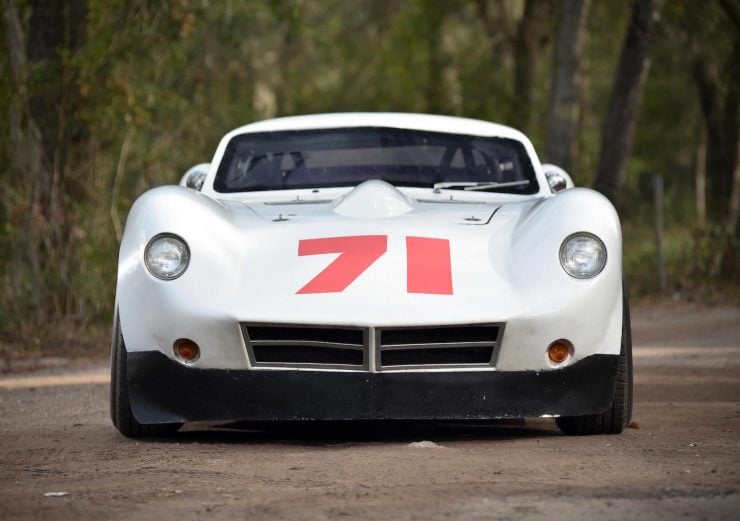 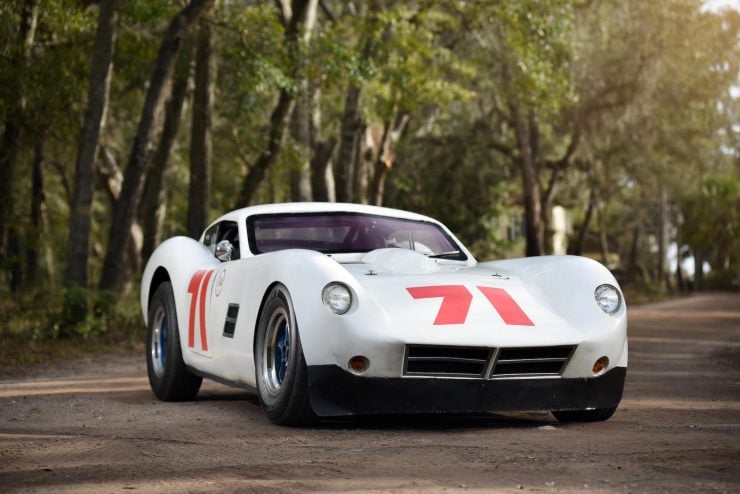 It’s not everyday we get a chance to write about a car with a body made from hand-formed copper sheet metal. In fact in the…

The Jerrari: A Ferrari-Jeep Wagoneer Combination From The 1960s

The Jerrari is a vehicle that no logical person would build, it’s combination of a 1969 Ferrari 365 GT and a 1969 Jeep Wagoneer. Fortunately…

This is the Schott Classic B-3 sheepskin leather bomber jacket, it’s the American company’s take on the legendary B-3 Flight Jacket which was the first…

This is the original prototype of the Spydersport Maxton GT, a high-perfomance sports car that was developed in England back in the early 1990s with…