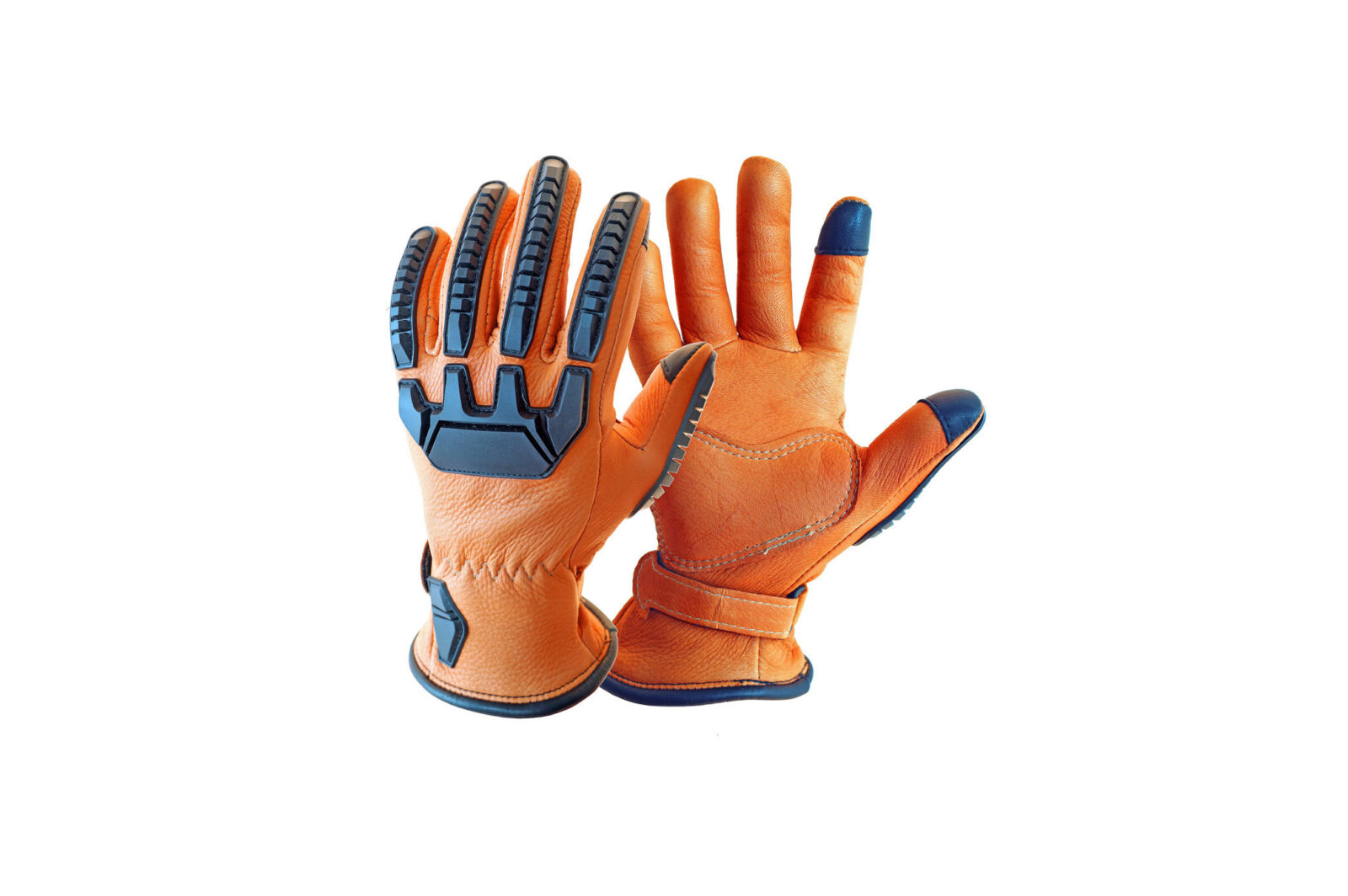 The Lee Parks Design Sumo Motorcycle Gloves are based on the popular DeerTours Gloves that have earned a worldwide following for their exceptionally tough construction, and their all-day comfort thanks to their soft, 100% deerskin construction.

Lee Parks is a name that may seem strangely familiar to you, he worked for years as a motorcycle journalist doing gear reviews that would often see him test products to destruction. Lee learned what worked and what didn’t, and in 2001 he founded Lee Parks Design to develop and manufacture world-class motorcycle gear in the USA.

The development of the Sumo Gloves started using the DeerTour model as a base, but added Thermoplastic Rubber armor to the knuckles, wrist back, and to the backs of the fingers and thumbs. The armor has a segmented design allowing it to flex easily, whilst still offering excellent thickness and impact absorption.

On the palm there’s a double stitched, double layer section as this area is typically the first to hit the asphalt if you come off your bike – people instinctively put their hands out to cushion their fall.

The wrist fastener on motorcycle gloves is often overlooked, but it’s one one of the most important elements – without a decent strap the gloves can slide up over your hands remarkably quickly leaving your hand exposed to fast moving bitumen.

Each pair of Lee Parks Design Sumo Motorcycle Gloves is made in the USA, they come in either black or tan, and you can order sizes from XS through to XL. 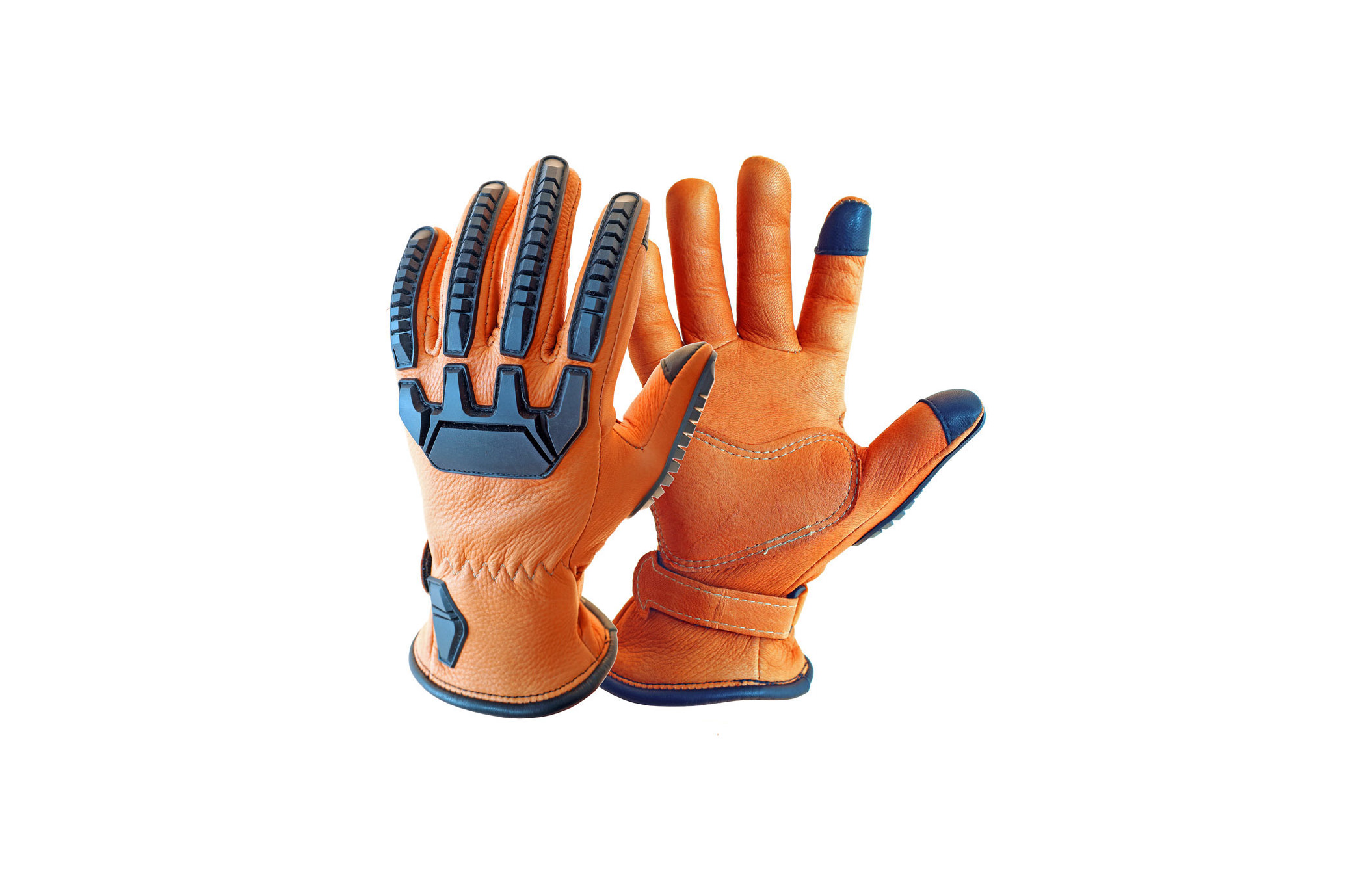