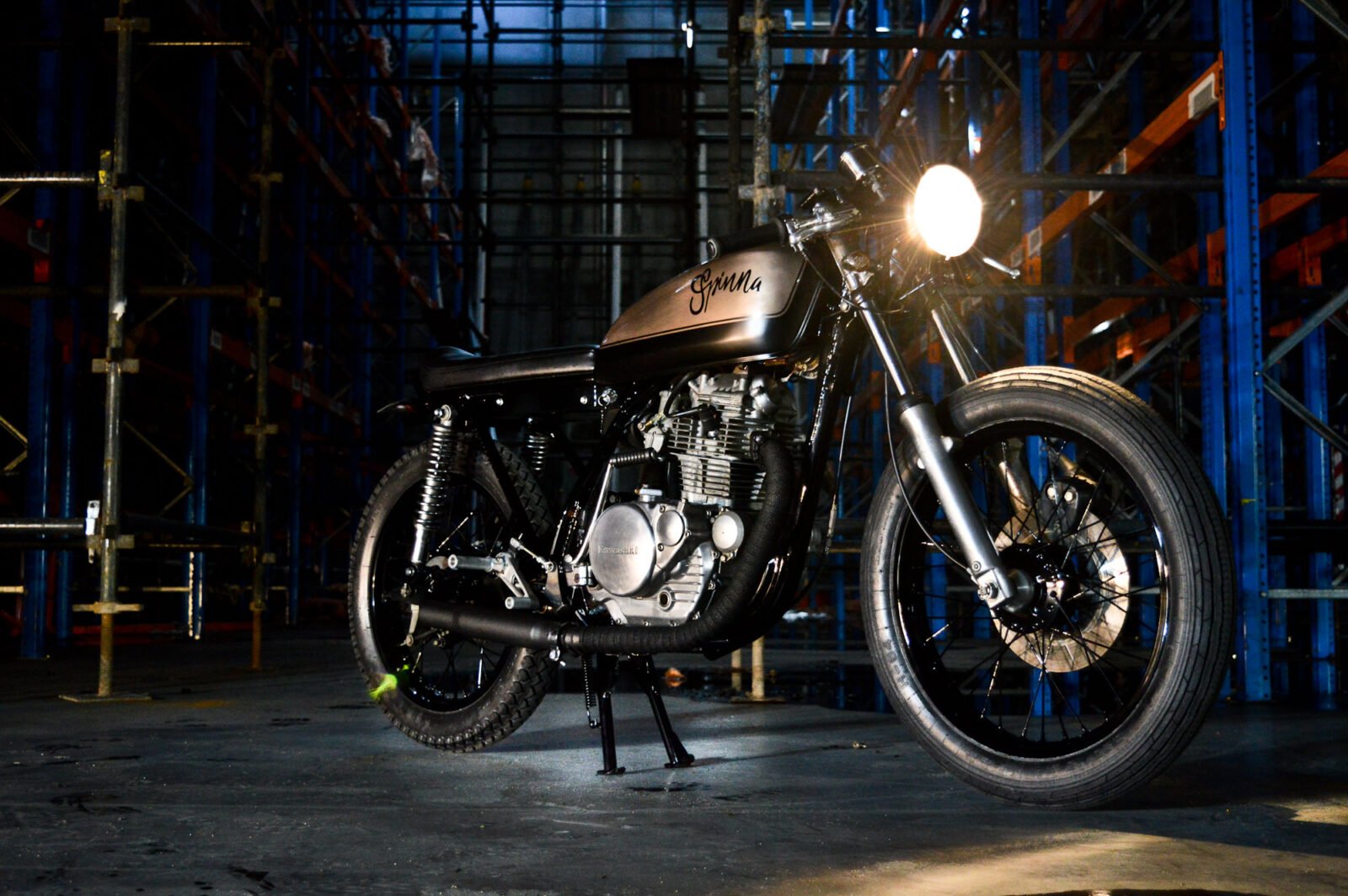 When it was introduced in 1977, the Kawasaki KZ200 was one of the largest capacity motorcycles for sale in Indonesia, and it quickly garnered a reputation for being the fastest motorcycle money could buy.

This stands in stark contrast to how many in the West view motorcycles in the sub-250cc category, where they’re often seen as nothing more than “starter bikes” or perhaps bikes that would be recommended to riders of smaller stature.

I’ve always had a certain affinity for smaller capacity bikes, in many respects they closely resemble the very earliest motorcycles with their light weight, humble power output, and their entertaining chuckability. For urban riding, especially where traffic is an issue, smaller, lighter bikes are almost invariably the best possible option.

The Kawasaki KZ200 you see here is an Australian-delivered bike that’s been in consistent use since the early 1980s. It’s current owner rode it into the new Sydney headquarters of the Gasoline Motor Co. to get the tires, chain and sprockets replaced but as they all got talking ideas for further improving the bike started flowing back and forth.

It was decided that the KZ200 would undergo a full rebuild starting with a tear down, and sending the frame and wheels off for powder-coating. A new battery was installed in a low profile under-seat box, the rear fender was cropped, the front fender was removed entirely and the stock indicators were replaced with a new set of smaller, sleeker blinkers.

A new low-profile seat was upholstered with a modern foam compound and this minimalist look was carried over through the use of a smaller headlight and a smaller speedometer. Once the clip-on handlebars had been fitted the bike was ready for the busy streets of Sydney, looking an order of magnitude better than it did stock. 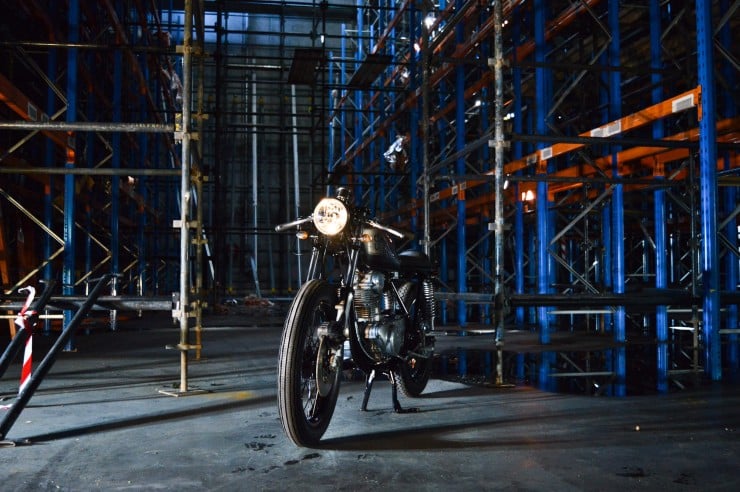 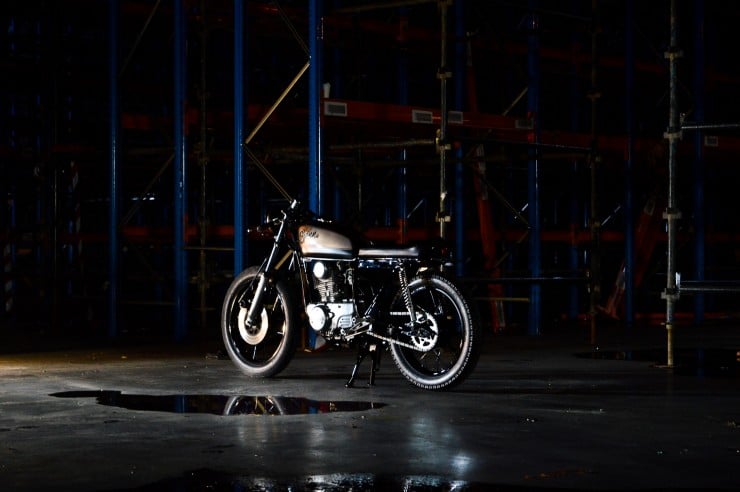 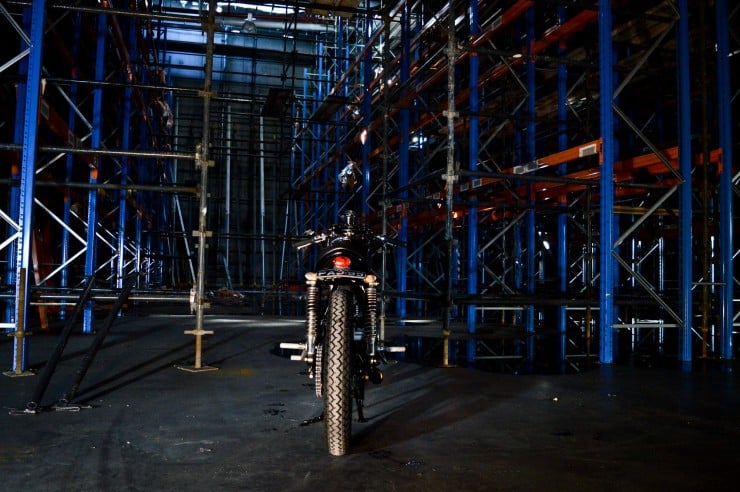 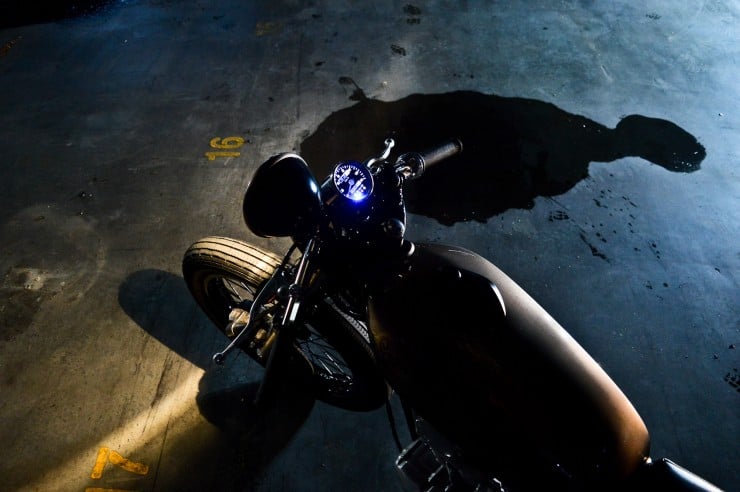 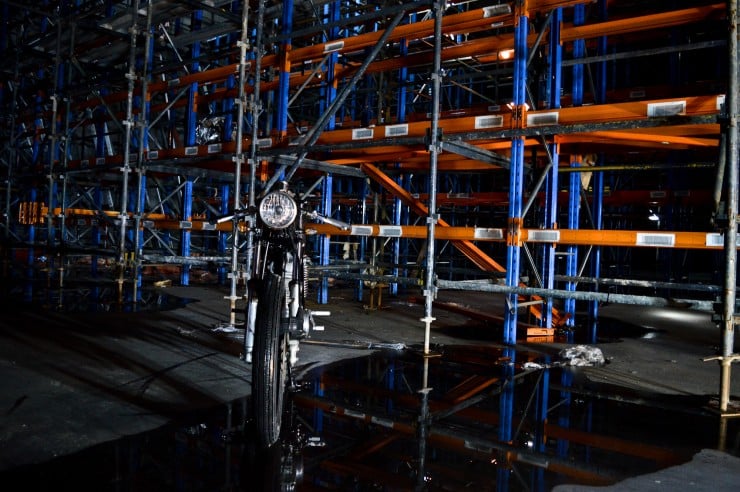 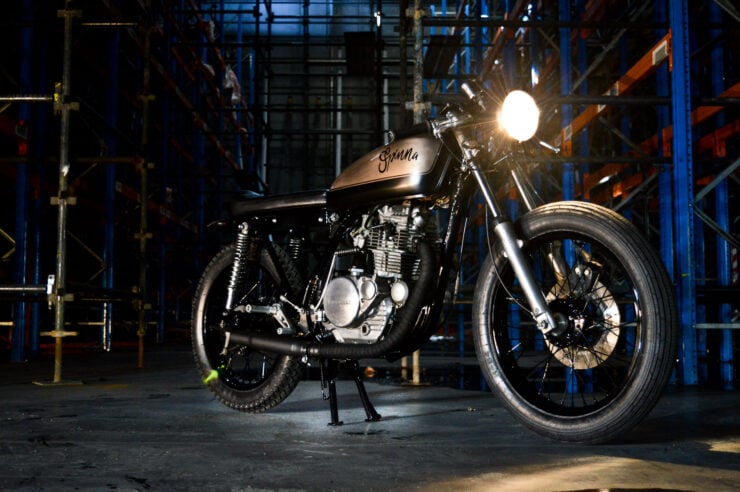 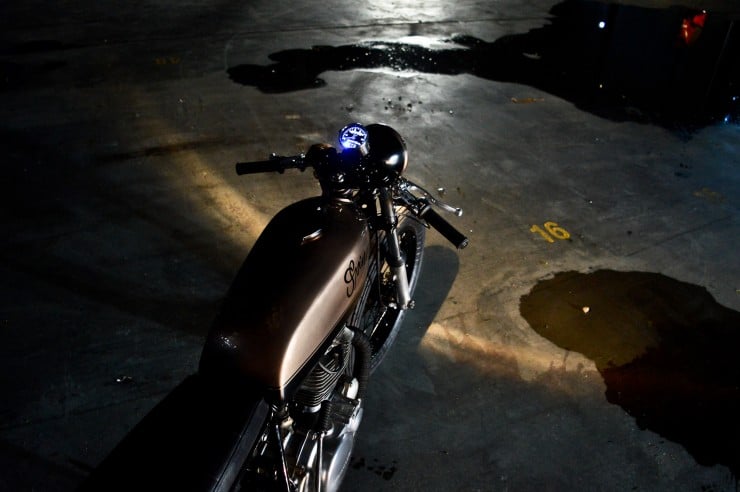 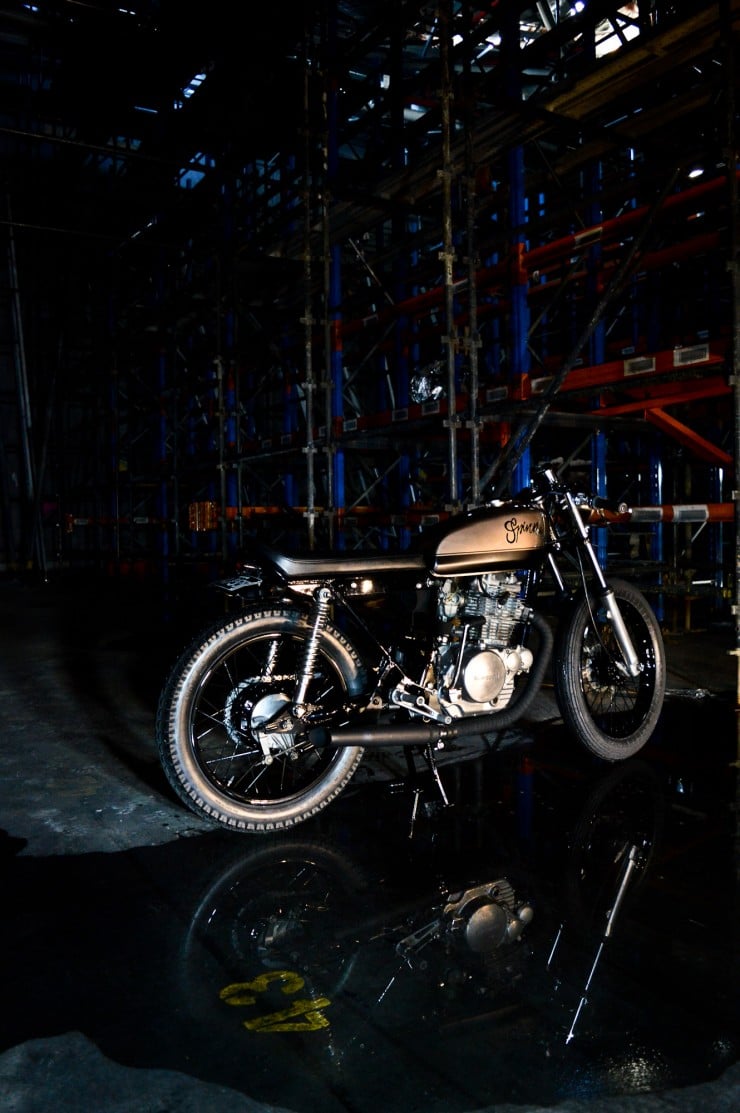 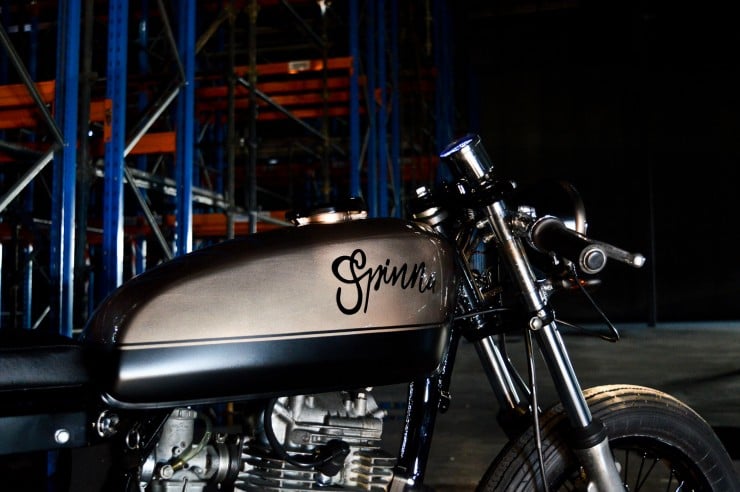 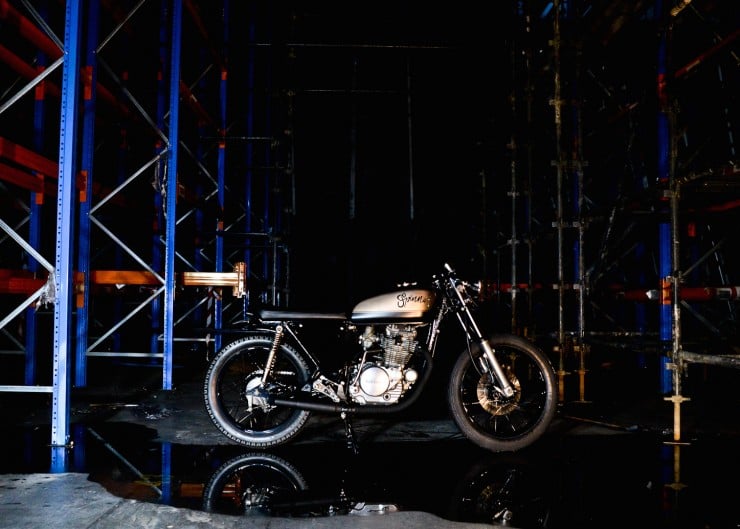 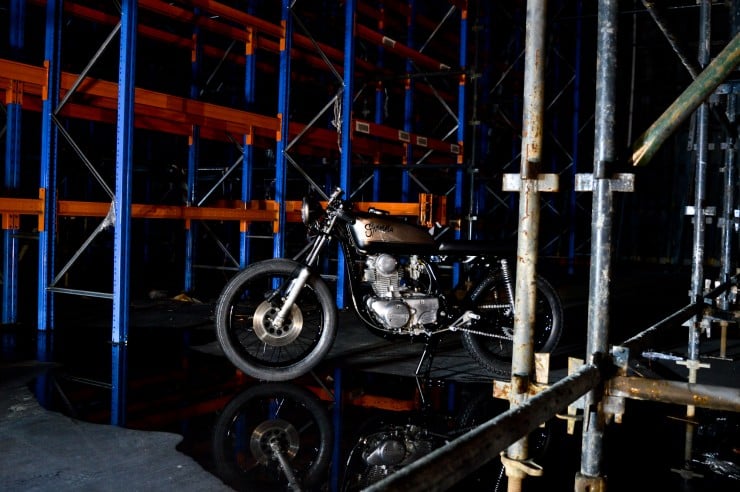 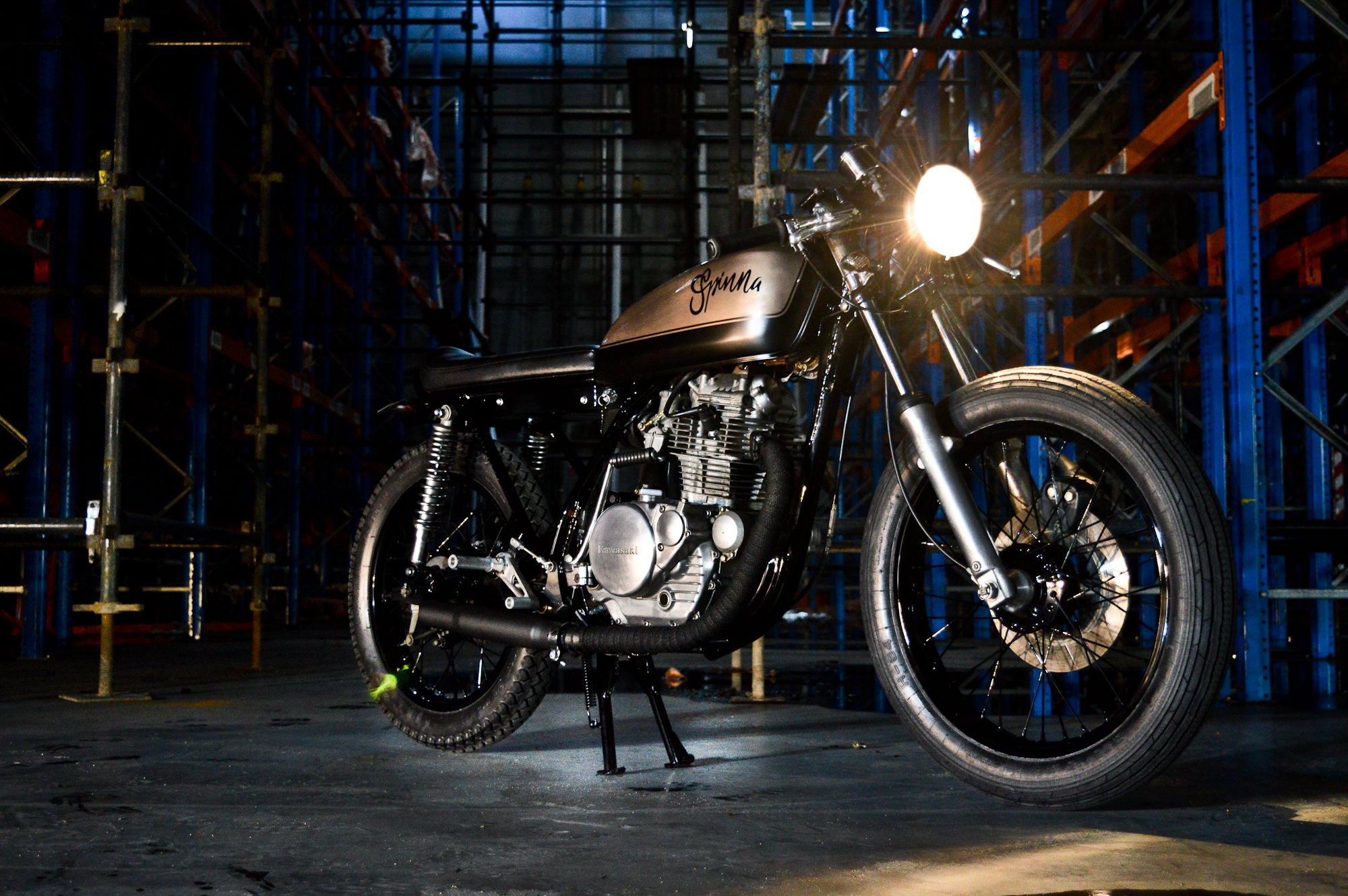