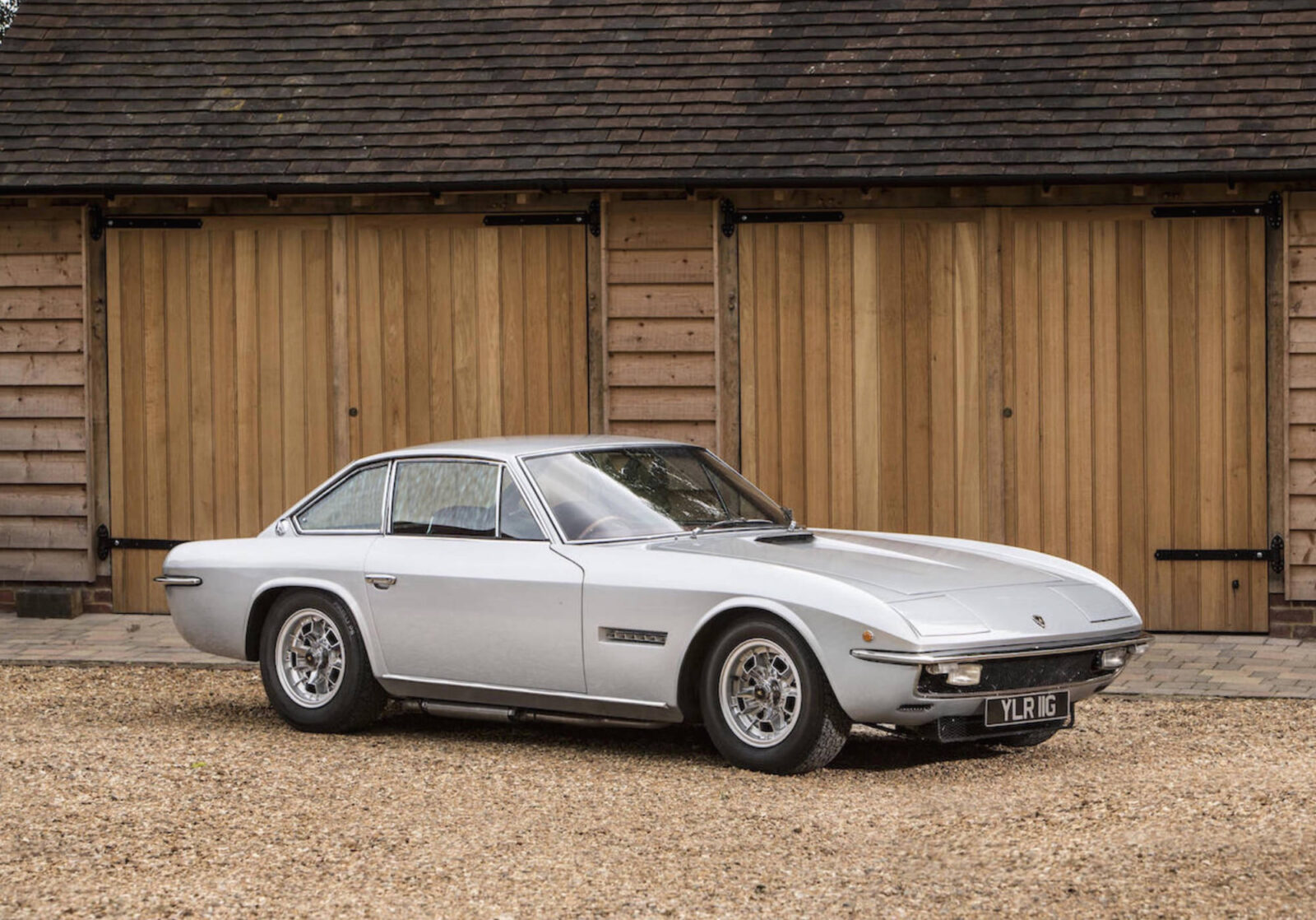 The Lamborghini Islero S is a car with extraordinary DNA, it’s fitted with a V12 developed by Giotto Bizzarrini (the father of the Ferrari 250 GTO), its chassis was penned by Gianpaolo Dallara and its body was styled by Mario Marazzi – formerly of Carrozzeria Touring.

All of this heritage coupled with the badge on the hood bearing the surname of Ferruccio Lamborghini means that this is almost certainly one of the most unapologetically Italian automobiles ever created.

The Islero was introduced in 1968 and sold relatively well for a car in its market segment with 125 sales in the first year. For 1969 Lamborghini introduced the Islero S, a more powerful variant with 350 bhp, an enlarged hood scoop, flared fenders and tinted windows. 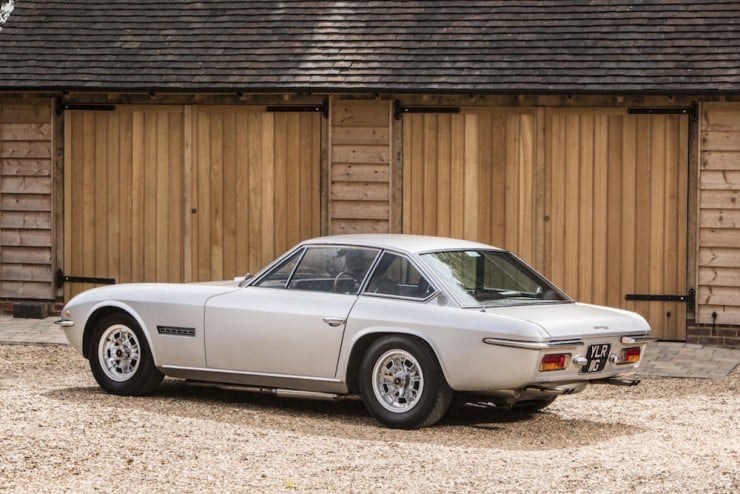 This new Islero S was capable of making the 0-62 dash in 6.2 seconds and reaching a top speed of 161 mph, extraordinary figures for any 2+2 GT of the era and still better than some far more modern sports cars.

The Bizzarrini V12 had a swept capacity of 3929cc, power was sent to the rear wheels via a 5-speed manual transmission and it was all held together with a square tube frame chassis with aluminium body panels. The gross weight of the Islero S was 1,315 kilograms (or about 2,900 lbs), so it was relatively light compared to its steel unibodied rivals.

The meticulously maintained Islero S you see here is the one used by Roger Moore in the cult classic The Man Who Haunted Himself, a 1970 psychological thriller that would be Moore’s last part before be took over the James Bond role from Sean Connery. 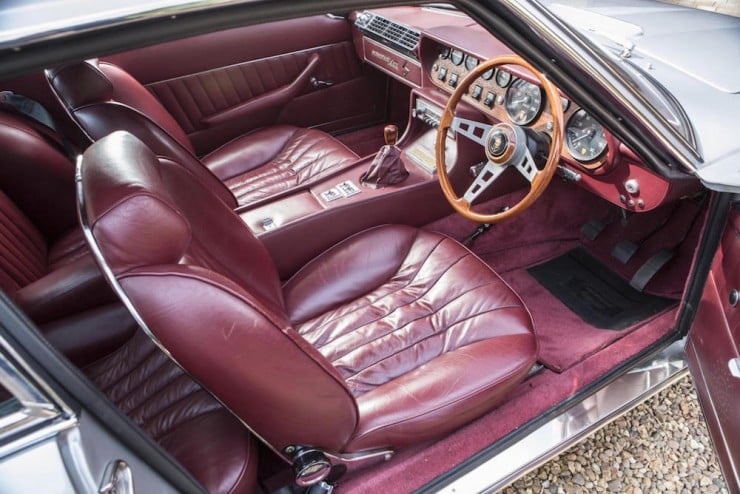 Moore has signed the back of the sunvisor as well as the original driver’s handbook and a special plaque, the car also comes with a letter penned by Lamborghini’s famous test driver Valentino Balboni confirming that this is indeed the car used in the film.

The car is due to be auctioned at the Goodwood Revival on the 12th of September 2015 and it’s currently estimated to be worth between £300,000 to £350,000. If you’d like to read more about the car or register to bid you can click here. 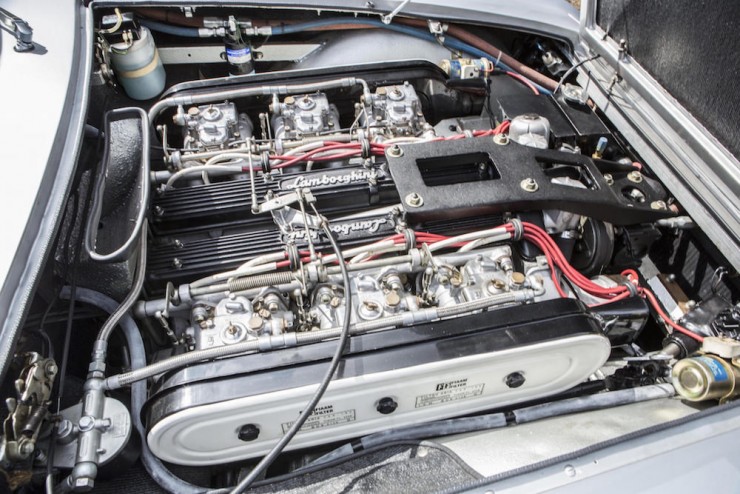 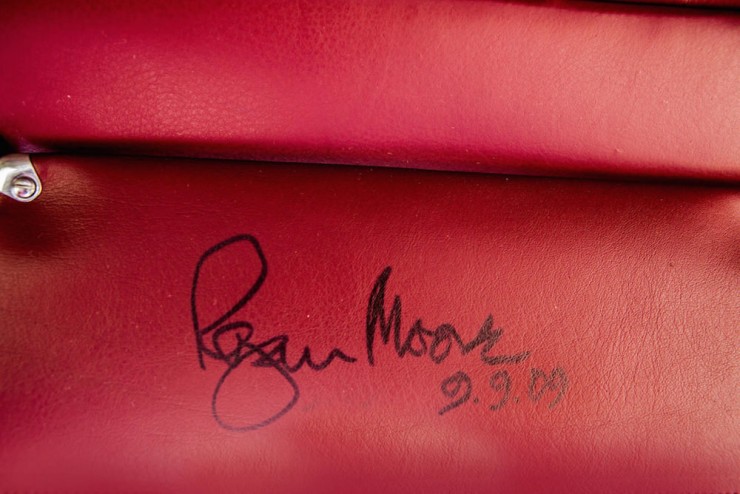 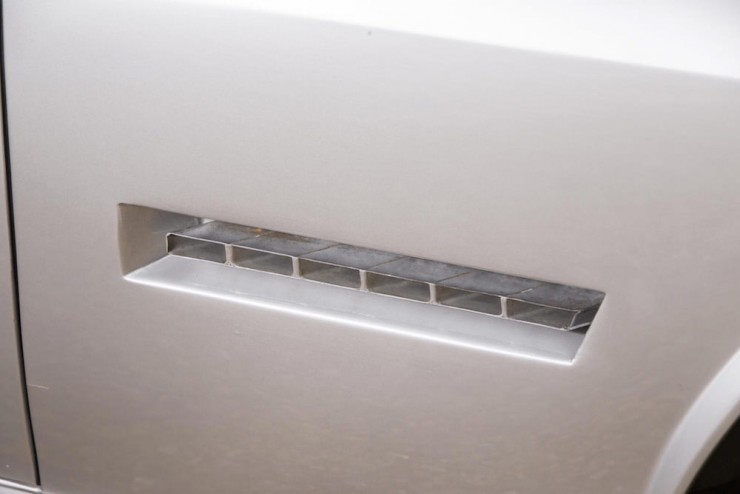 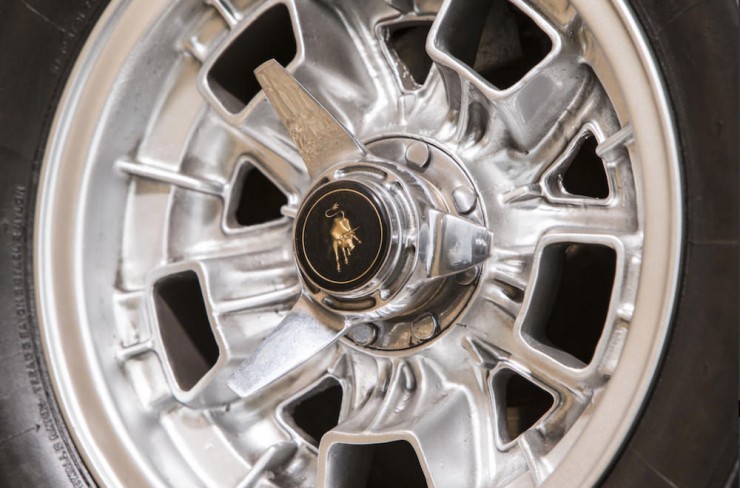 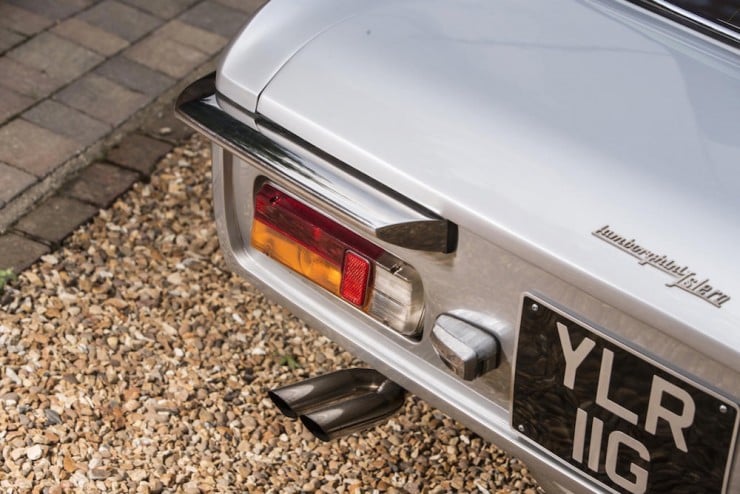 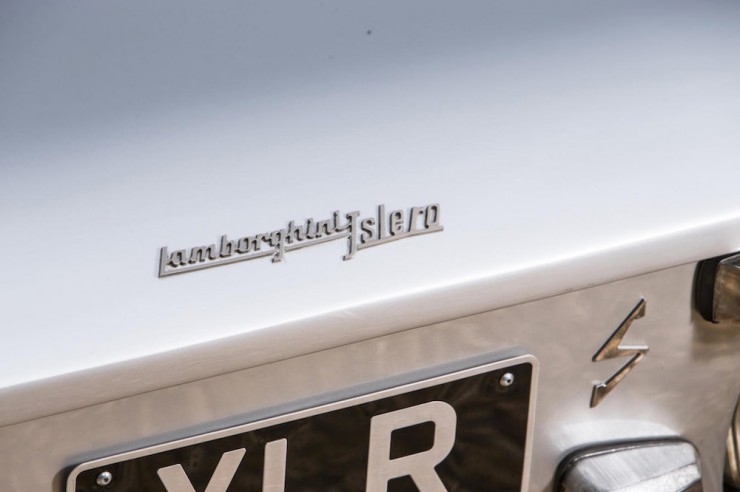 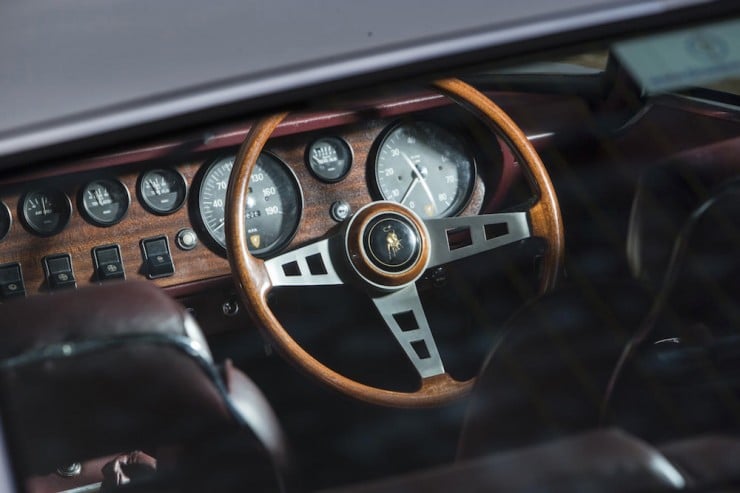 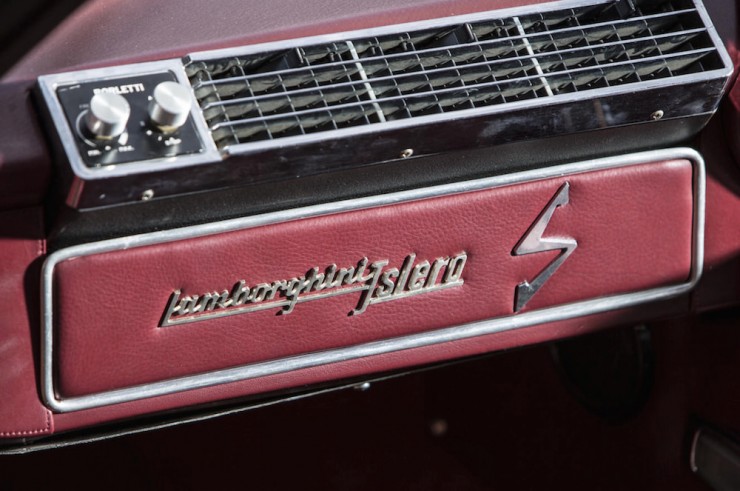 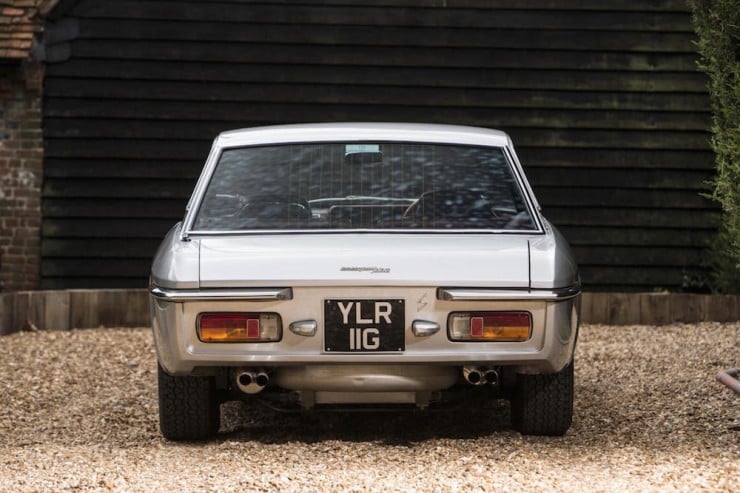 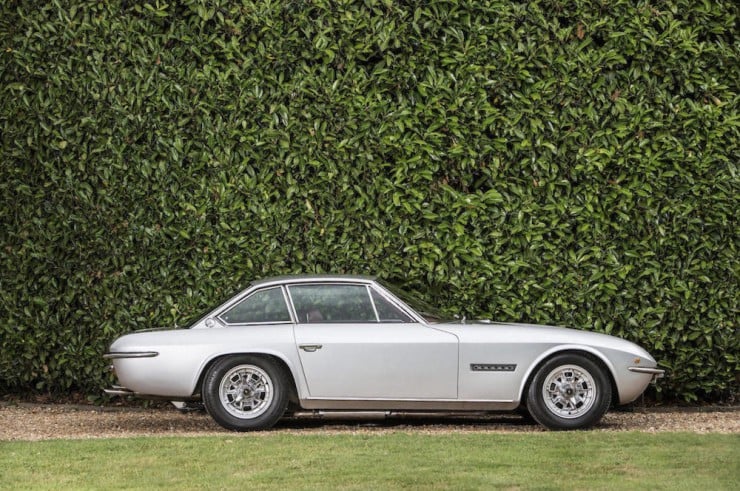 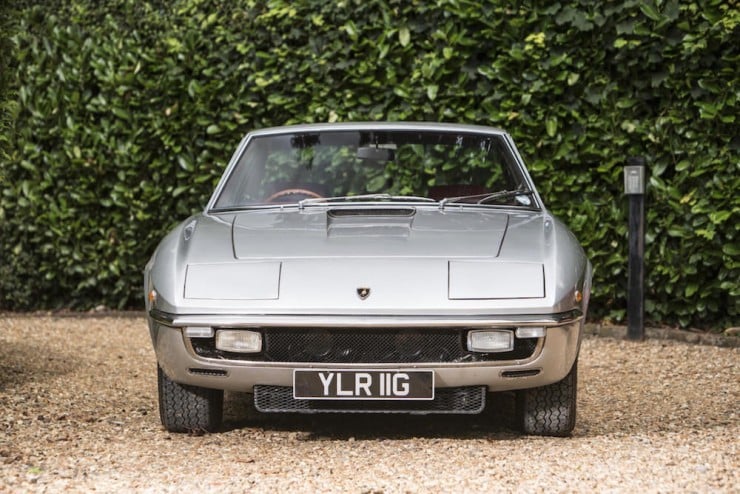 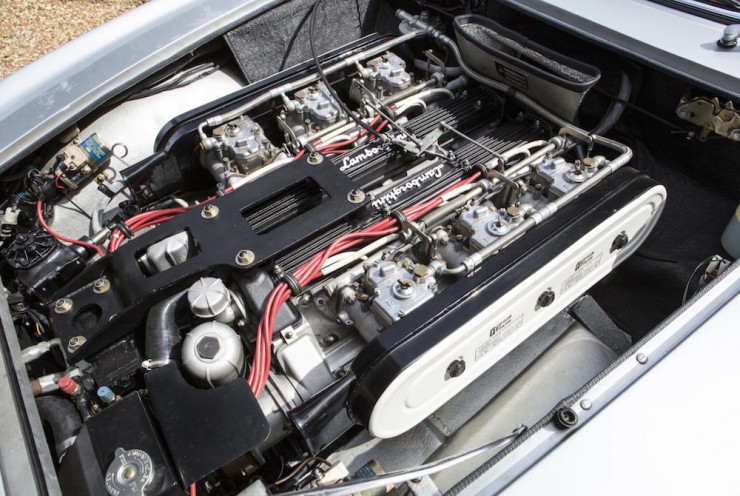 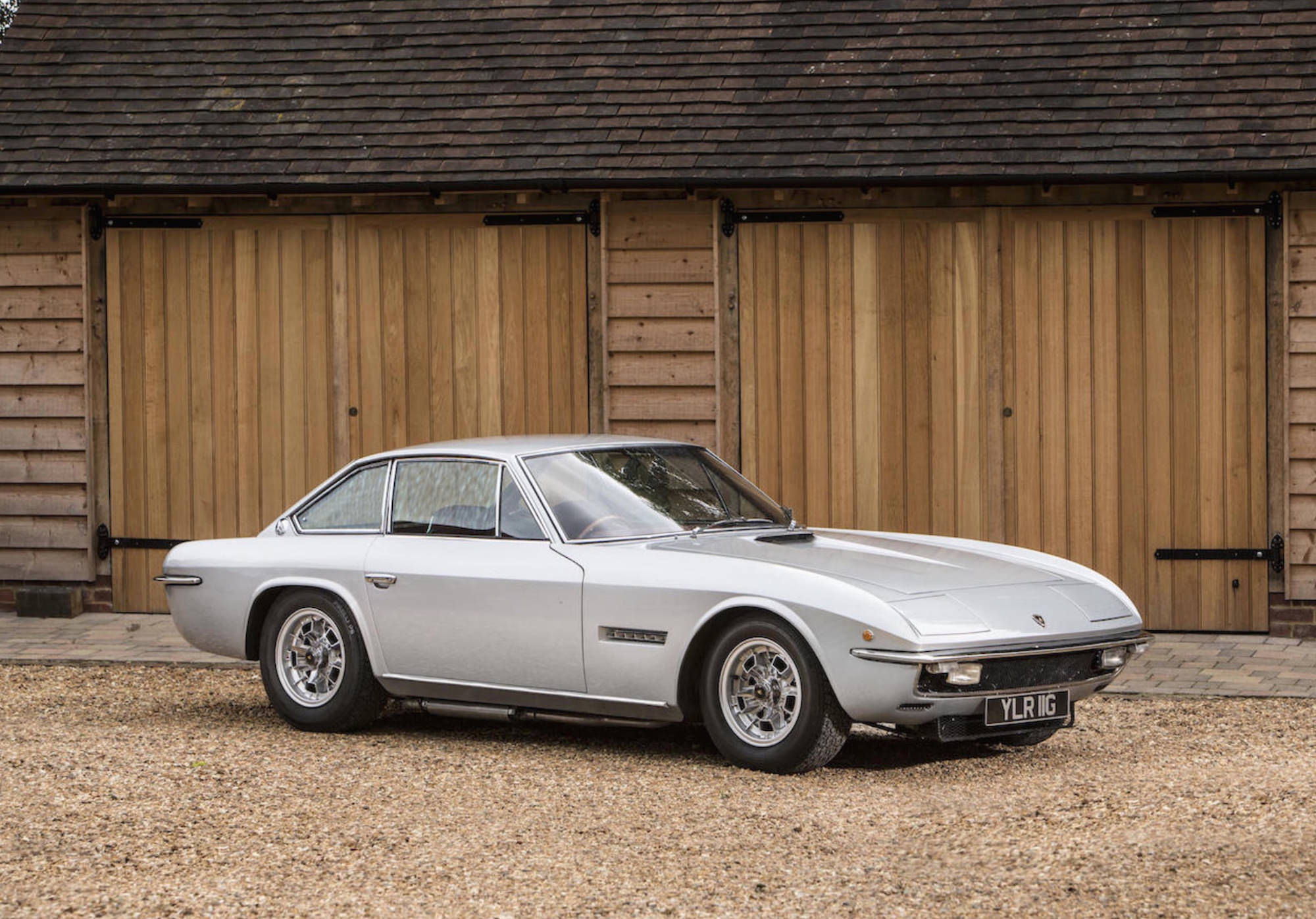 Facebook Twitter WhatsApp Email The Darrian T90 is a car that’s not particularly well-known outside of British motor racing circles, though this seems a…

Facebook Twitter WhatsApp Email   The original Ford Bronco is one of the most important and beloved American 4x4s of its era, in more…

Facebook Twitter WhatsApp Email This early Toyota Corolla Sprinter has been given a little of the Outlaw treatment, it now has a 1.6 litre…

Facebook Twitter WhatsApp Email This is the Ferves Ranger, and there can be little doubt that it’s the cutest little off-roader ever built. It…