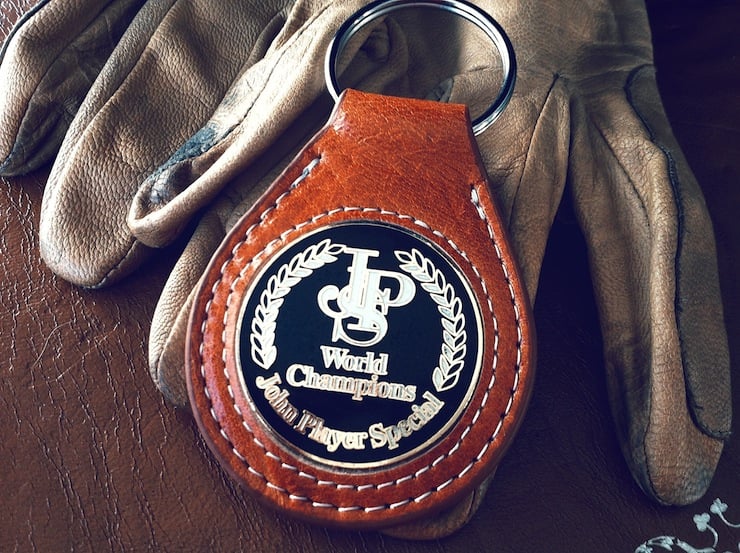 The John Player Special Lotus Formula One Team’s exploits are now inscribed in history as one of the great, golden eras in the long and storied saga of grand prix motor racing. The black and gold colouring of the original cars became so well-known that even decades later when the Lotus name was revived in Formula One, they chose the same palette as a tribute.

This keyring from RetroCorsa is a tribute to the JPS team, it’s made from top grain leather and chrome plated steel with a hand-crafted enamel insert, it’s 58mm wide and weighs in at a hefty 30 grams. If you’re a Lotus car owner or just a fan of vintage motorsport you can visit RetroCorsa here to see their full line of keyrings or hit the link below buy the one pictured here. 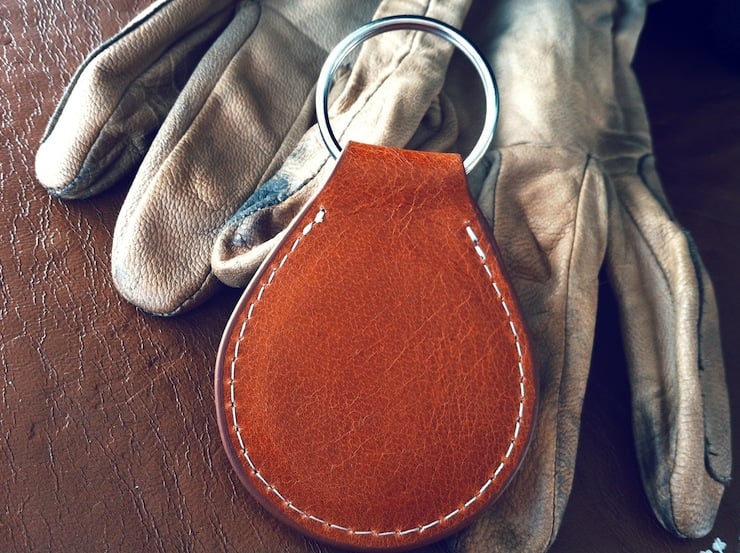 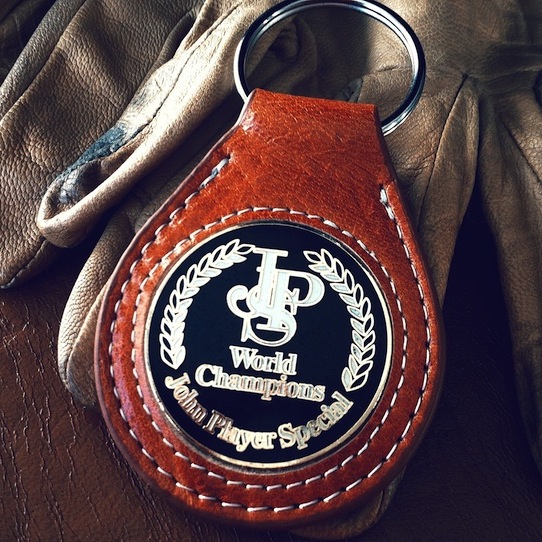