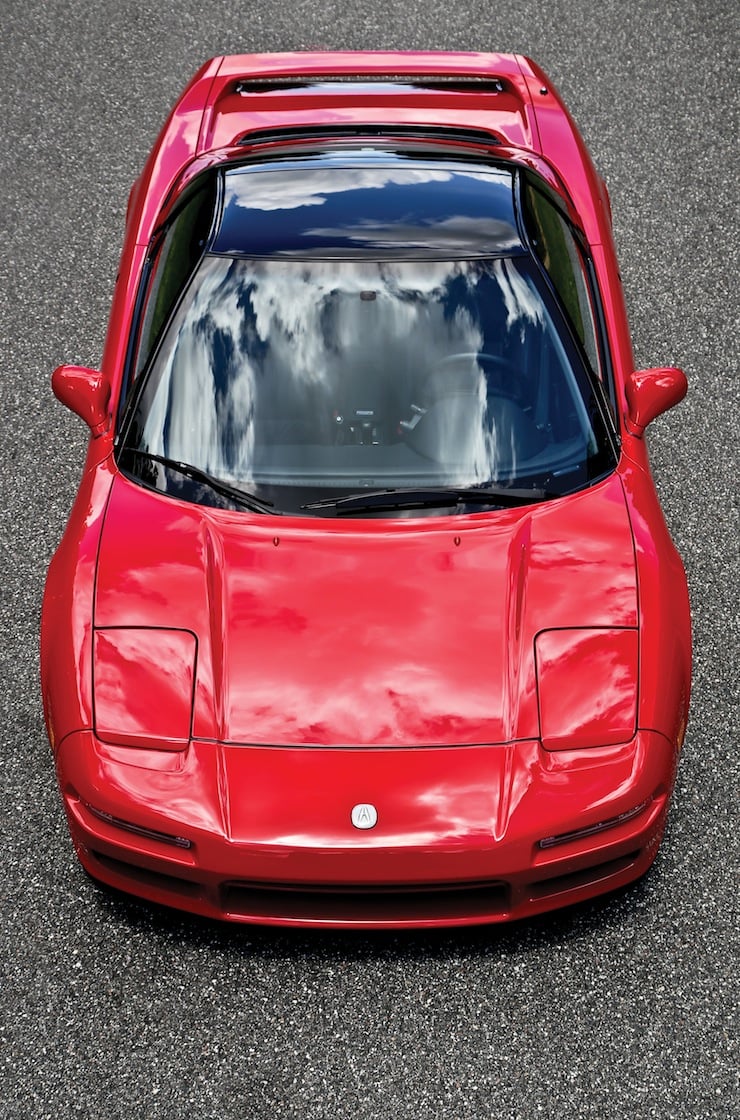 The Acura NSX Coupe, or Honda NSX outside of the USA and Hong Kong, was a car built by Honda to directly challenge the Ferrari 348. On its release in 1991 the NSX took the world by storm and was quickly rated by the leading automotive magazines as superior to both the Ferrari 348 and the venerable Porsche 911, a major wake up call for the European marques who had enjoyed top-of-the-heap status for decades.

The chassis of the Acura NSX was famously tuned by Ayrton Senna, he was responsible for convincing Honda to increase the rigidity of the all-aluminium monocoque body – an influence that had a significant and positive impact on the car’s now famous handling abilities. 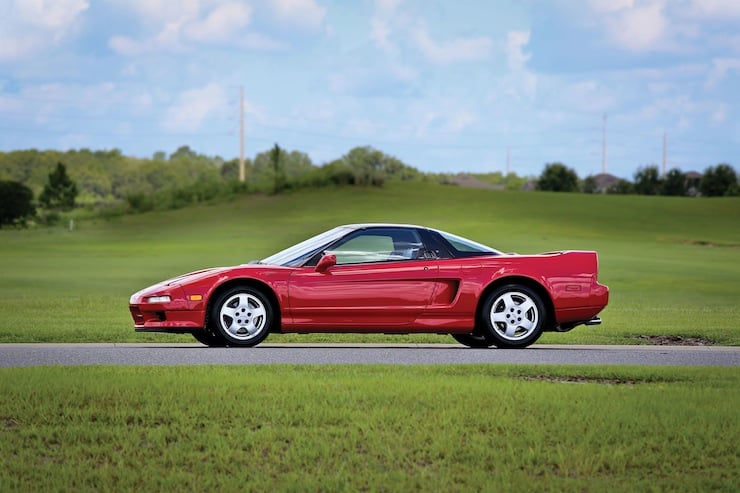 Honda called on acclaimed Formula One driver Satoru Nakajima to do the bulk of the testing work (before Senna became involved), Nakajima did all of the endurance testing and much of the early chassis and suspension tuning.

The American driver  Bobby Rahal (two-time CART PPG Cup and 1986 Indianapolis 500 champion) was also called on to tweak the car during the development phase, this use of multiple world-class drivers to tune the car’s handling is widely considered to be a master-stroke by the NSX development team and goes a long way towards explaining the 15 year production life of the Japanese supercar. 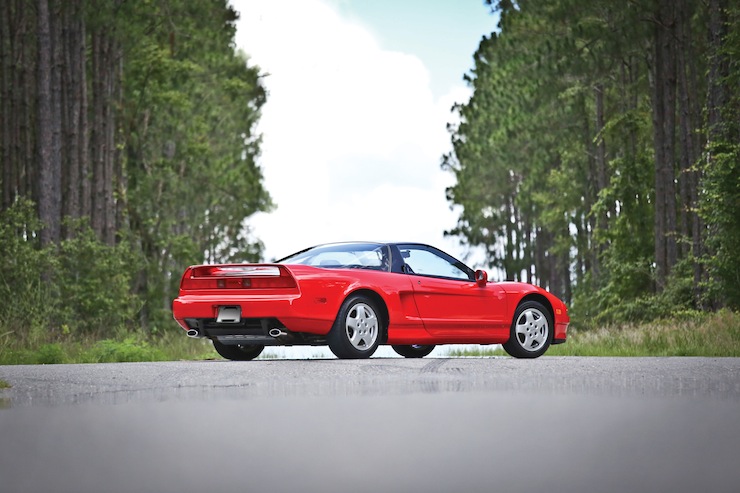 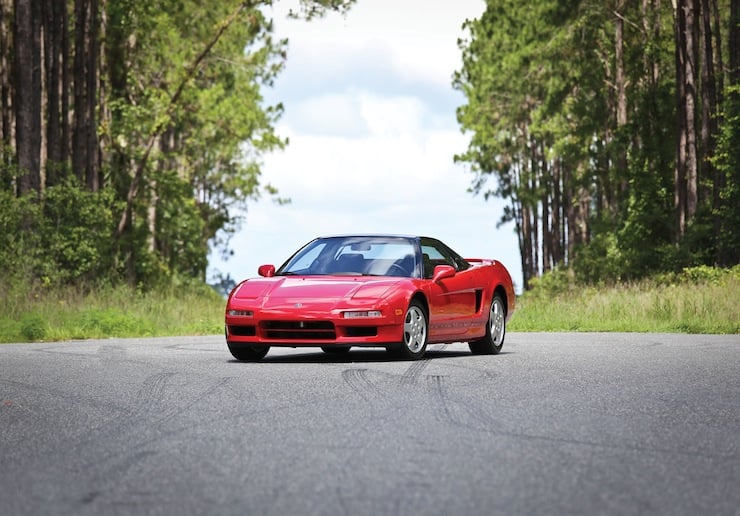 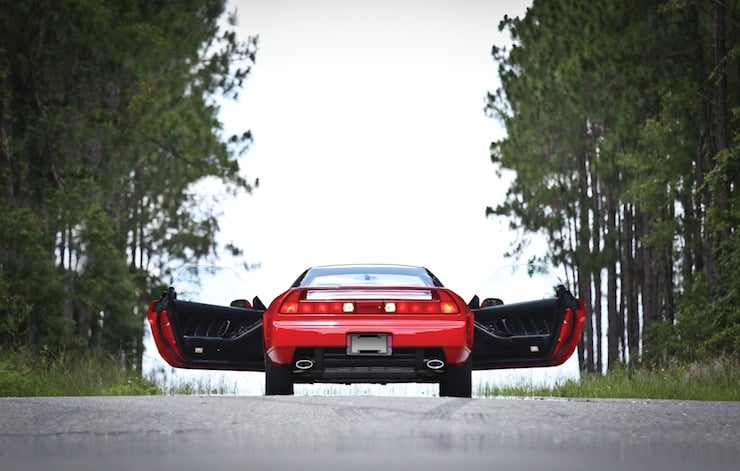 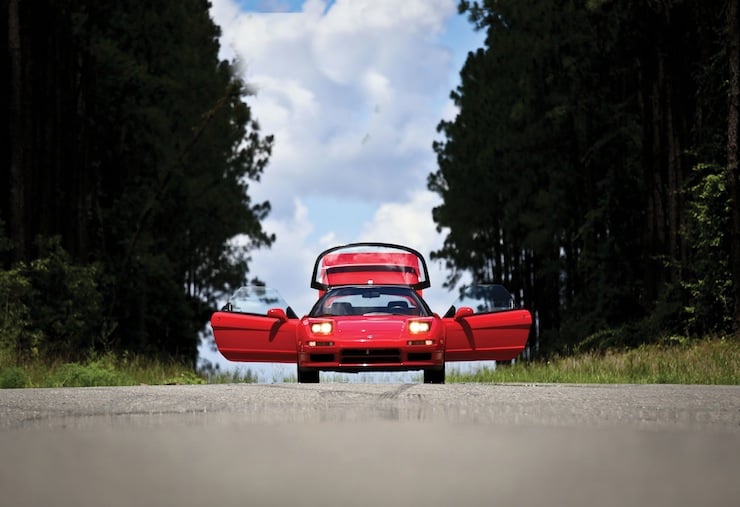 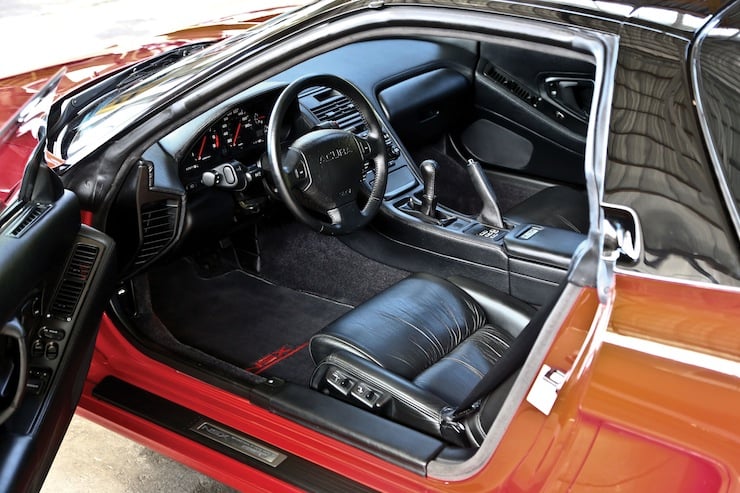 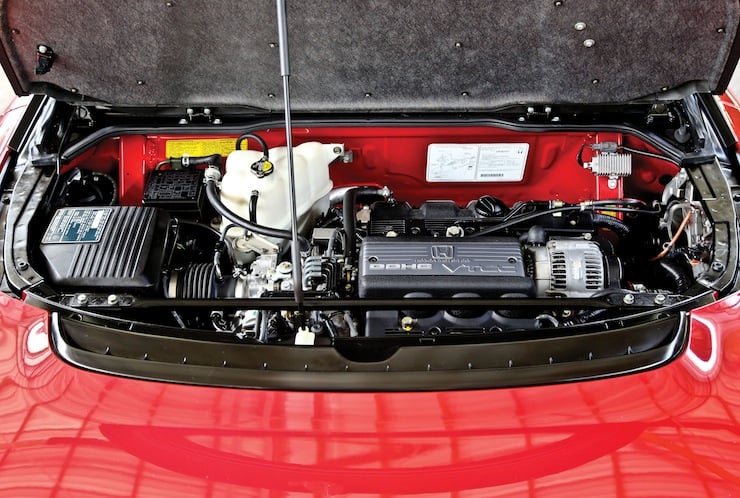 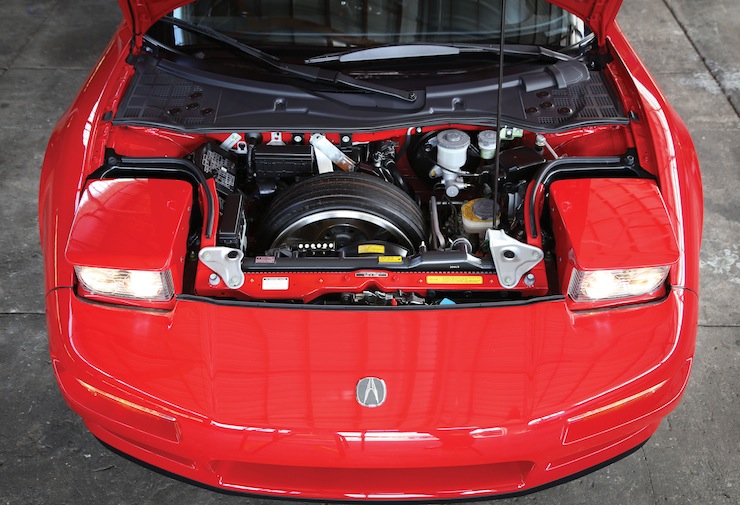 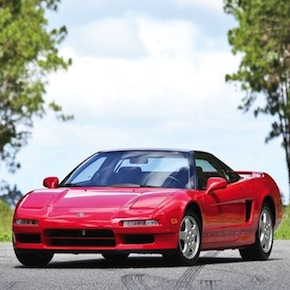