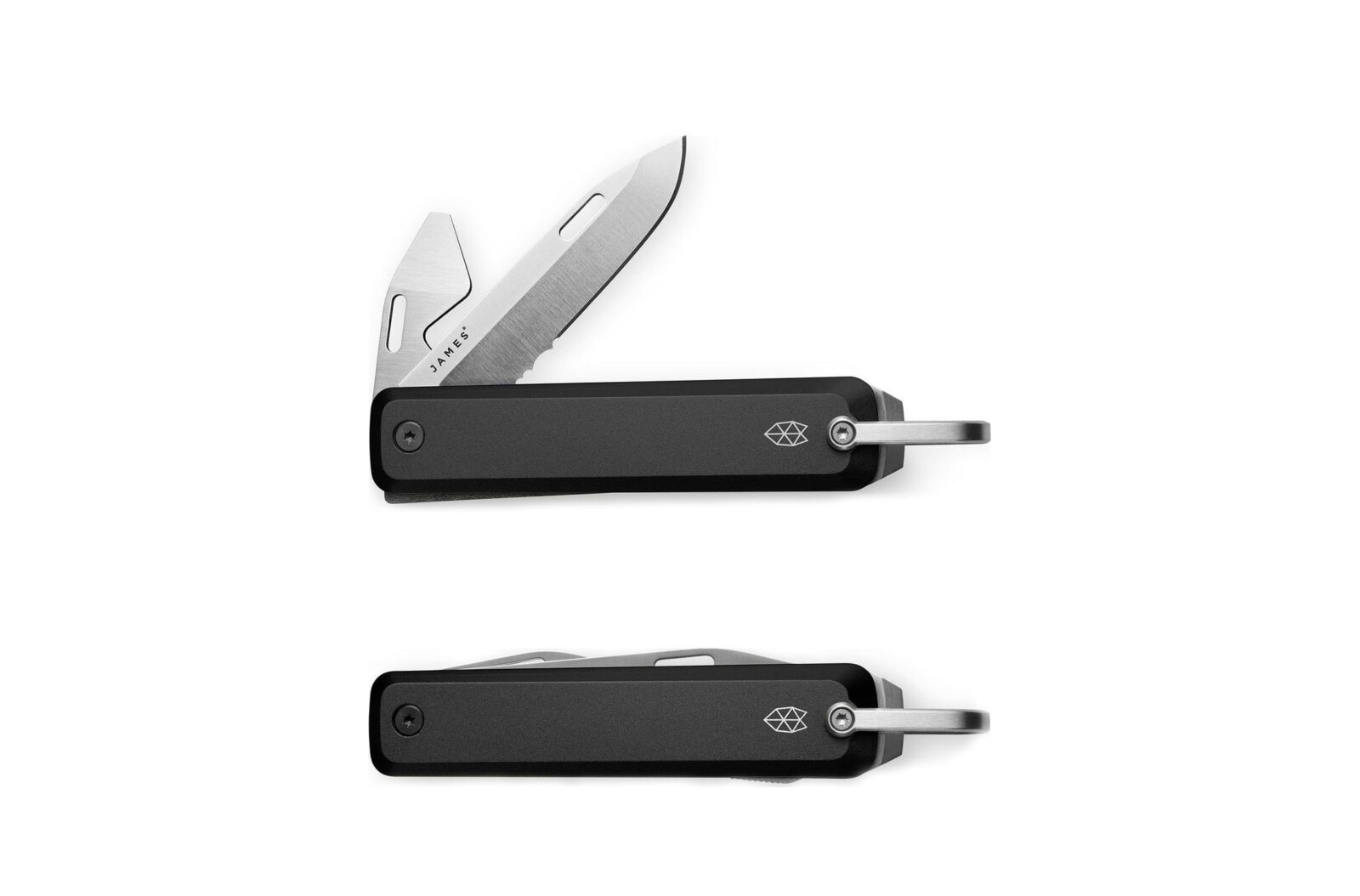 The James Brand Ellis folding knife is one of the most popular pocket knives from the Portland, Oregon based company. Only three materials are used when making the Ellis: steel, aluminum, and bronze.

There’s no plastic, and nothing is used that won’t stand up to frequent use by multiple generations of the same family.

The 2.6″ blade has a drop point design and it’s made from Sandvik 12C27 steel with a partially serrated section near the hinge. Unusually for knife of this size the Ellis has a locking blade, offering far better safety and the ability to confidently use the knife for everything from field dressing game to opening mail.

Phosphor bronze is used for the washers, and the handle is aluminum alloy which helps keep the weight down to 2.8 oz. The overall length when open is 6.1″ and the handle length is 3.5″, each knife comes in its own presentation box with a wooden slide out housing for safekeeping.

Apart from the partially serrated blade the Ellis also includes a flat head screwdriver, a scraper/prybar, and a bottle opener. There’s a built-in loop that allows the knife to be worn on a lanyard or carabiner if preferred, and it comes in black, moss green, or stainless colorways. 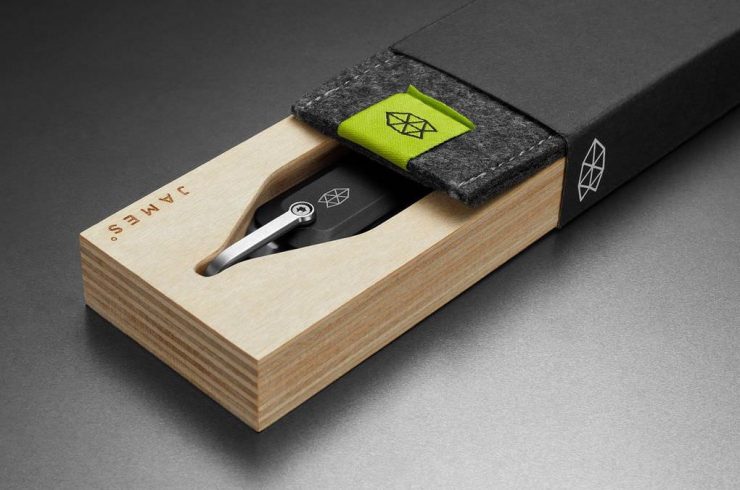 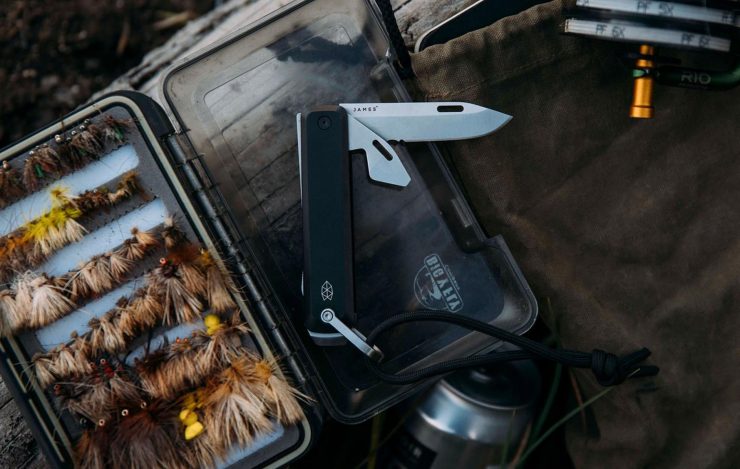 Editor’s Note: Before buying please be cautioned – we’ve made a pact that if we ever see someone wearing one of these in public we’re going to drag them to the nearest pub and buy…