This 10 minute film is part instructional video and part adventure documentary, it’s hosted by Helge Pedersen who is one of the most experienced adventure motorcycle riders in the world, and he just happens to own a BMW 1200 GS sidecar rig.

Riding a motorcycle with a sidecar is a whole different kettle of fish to riding a regular two-wheeled motorcycle, cornering is completely different, there’s no counter steering as there is with a traditional motorcycle, and there’s a lot more upper body work required, but on the plus side it doesn’t matter if you forget to put the kickstand down.

Helge has been adventure motorcycle touring non-stop since 1982, almost 40 years, and he’s seen more of the planet’s surface from a motorcycle seat than almost anyone else alive. This makes him uniquely qualified to give a wide ranging introduction to adventure sidecar riding, Helge has ridden expensively on both two wheels and three.

In this short film he explains the major differences between two and three wheeled motorcycling, he also gives a great overview of his own custom-built sidecar combination, featuring the man who built it. If you’ve ever been curious about going places on three wheels this film is a must-watch, it’s an informative and fast-paced introduction to the art of sidecar riding, and there aren’t many people on earth more qualified to show you the ropes. 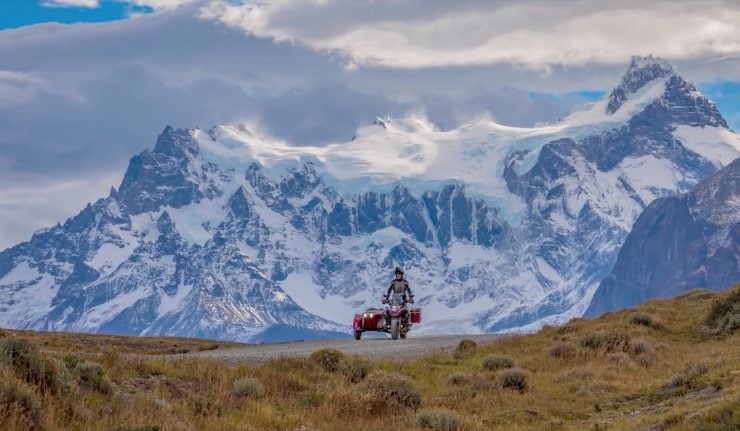 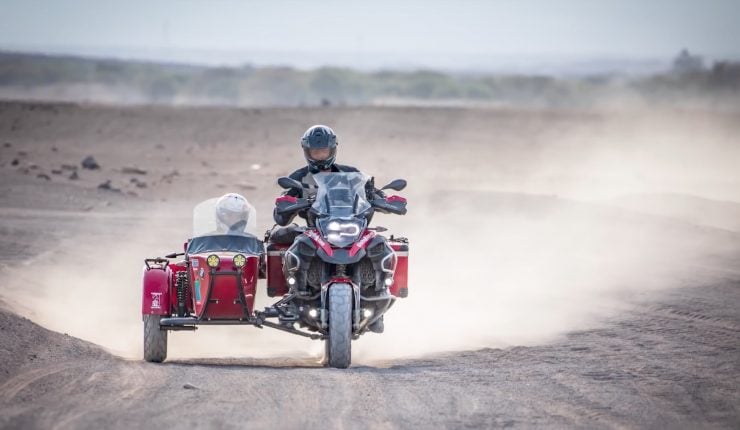