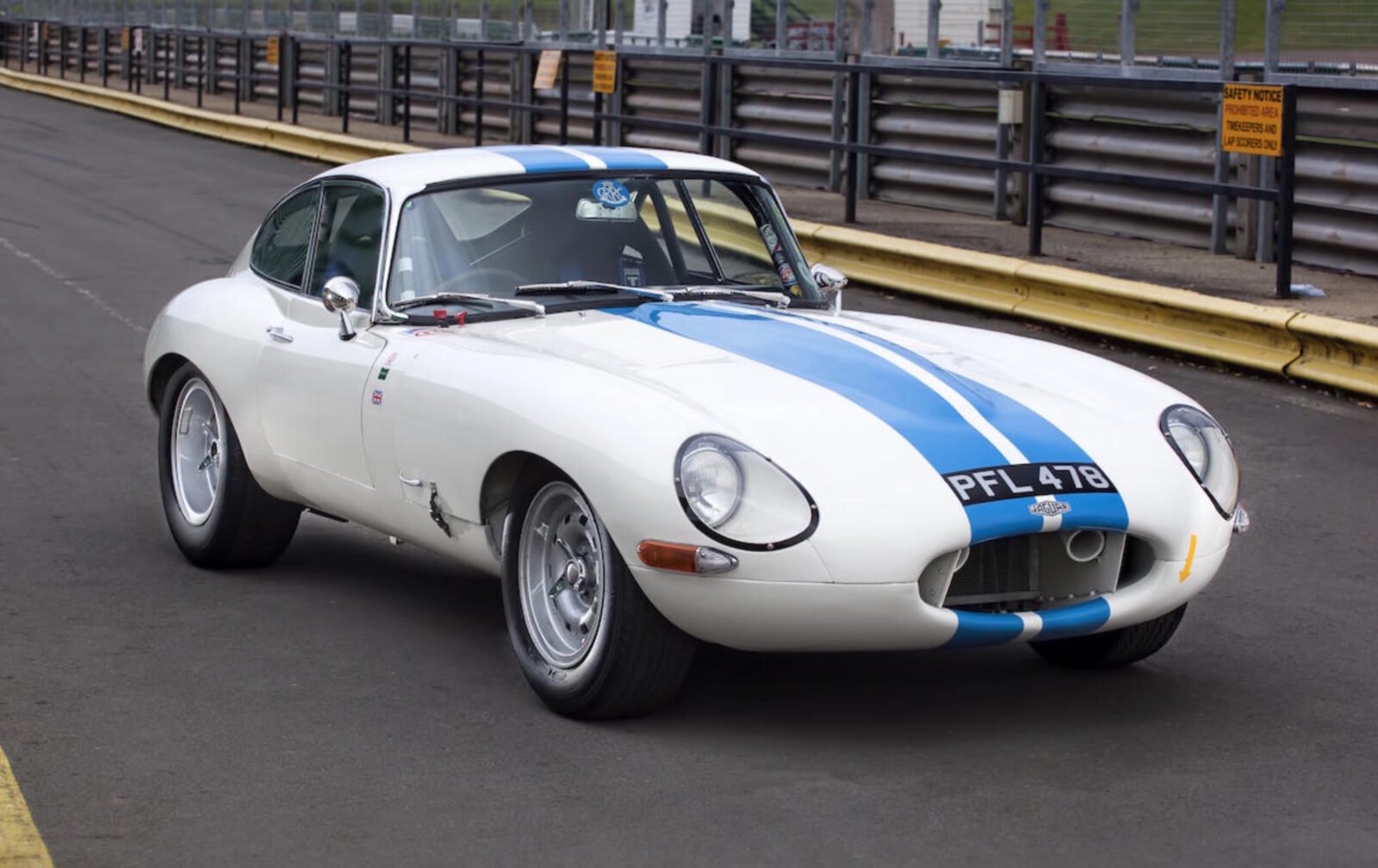 The Jaguar E-Type was never really intended for racing, despite the fact that it shared many design queues with the D-Type – its elder sibling and a car renowned for its racing prowess.

Jaguar did build 12 lightweight aluminium race cars with bespoke bodies and highly tuned engines, but racing technology had moved on significantly in the few short years since the D-Types roared around the Circuit de la Sarthe. The lightweight E-Types never saw any significant racing successes but despite this, they’re now amongst the most sought after of vintage British sports cars.

In the years that have passed since the end of the E-Type’s production run many gentlemen racers have created their own competitive versions of the car. Usually using a Series 1 or Series 1.5 coupe as the platform, and then bolting on the best suspension, brakes, wheels and tires that the rules will allow.

The car has a 20 year competition history including appearances at the Spa 6-Hour endurance race and Goodwood Members’ Meeting – and it just had a full mechanical refresh earlier this year.

PFL 478 is now eligible for the Jaguar Heritage series as well as a broad range of other vintage racing series, and it’s due to be sold as part of the Bonhams Collector’s Motor Cars, Motorcycles and Automobile Auction on the 10th of December. 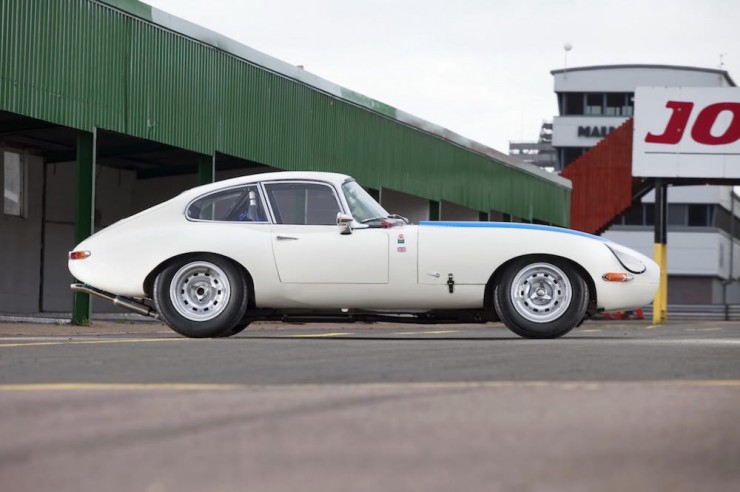 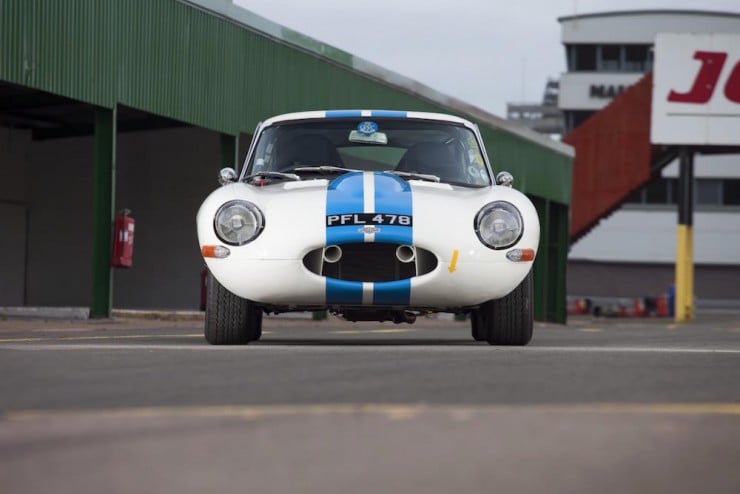 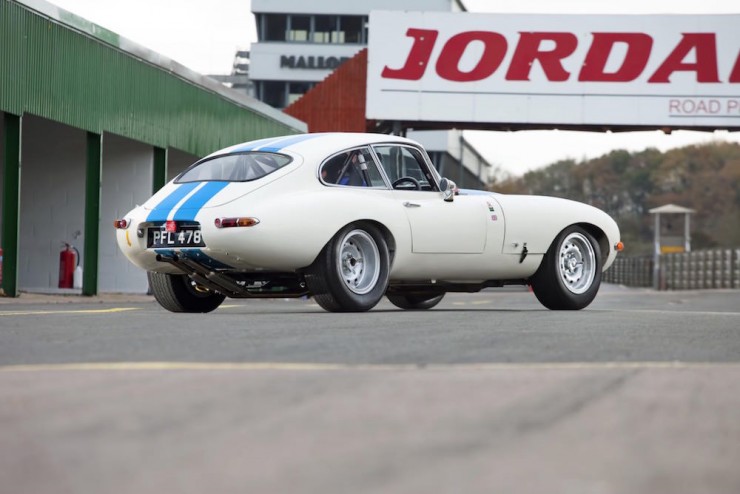 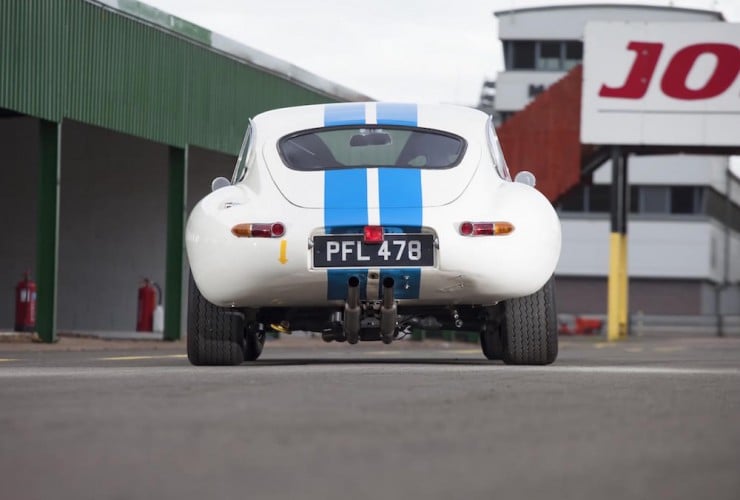 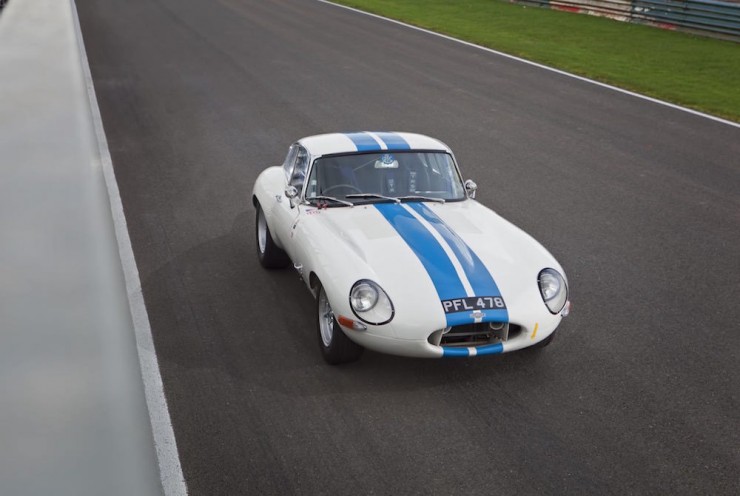 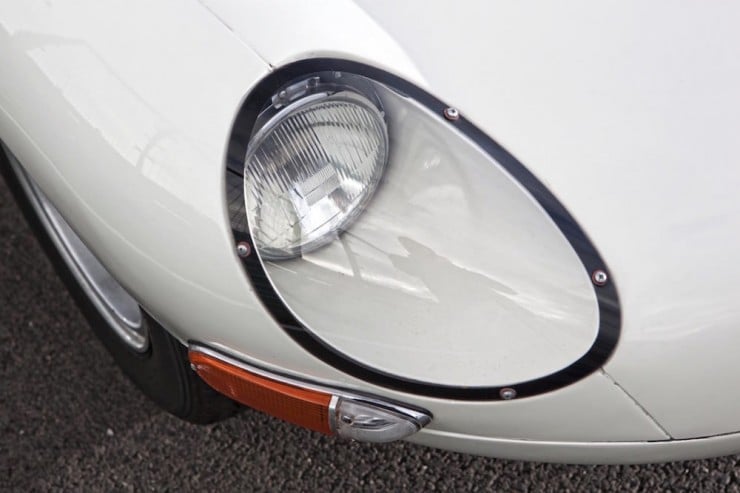 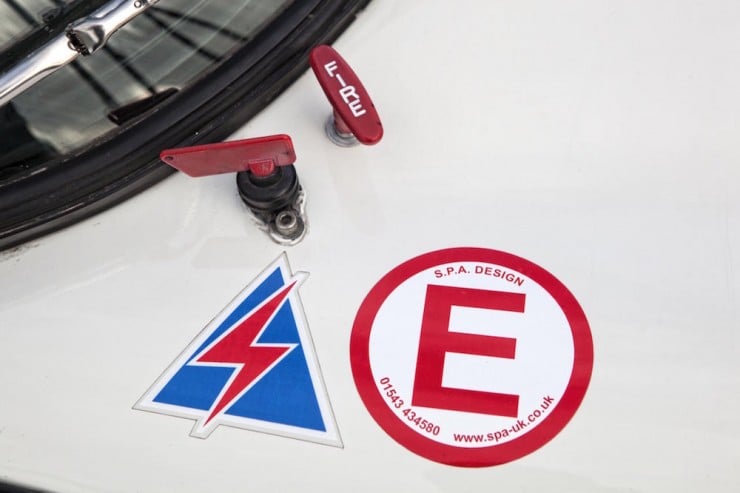 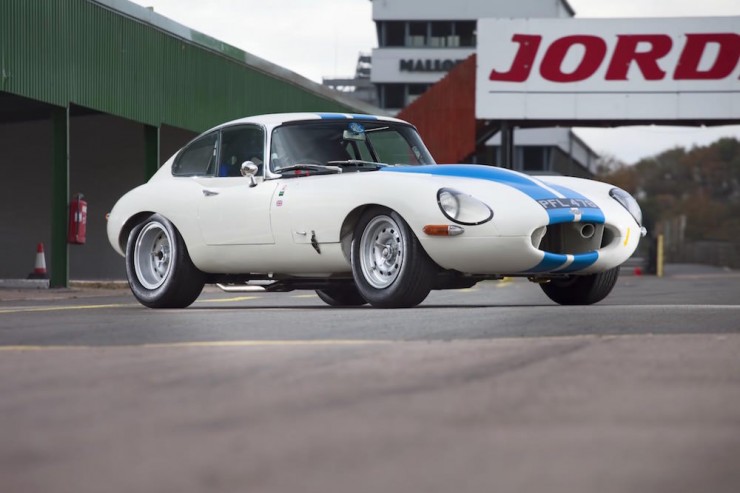 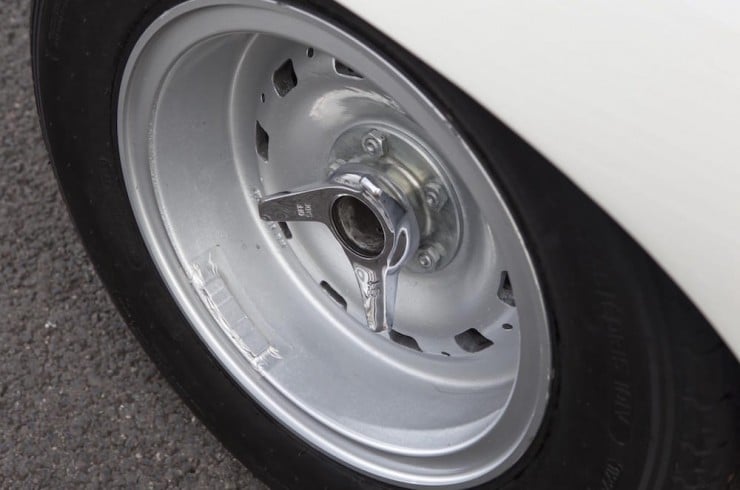 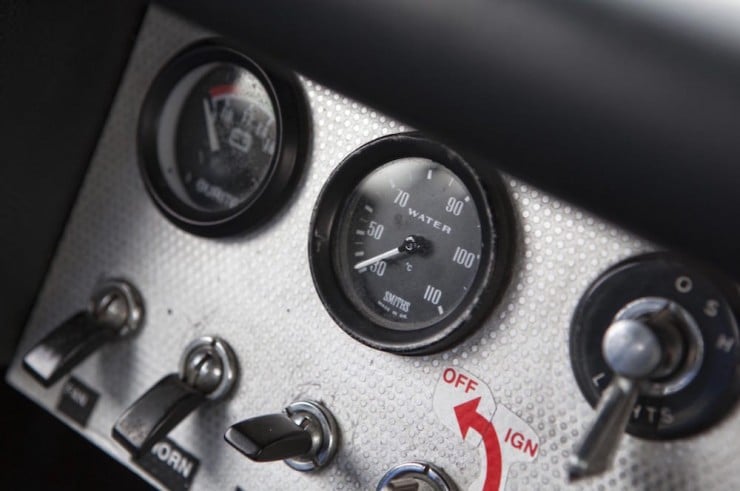 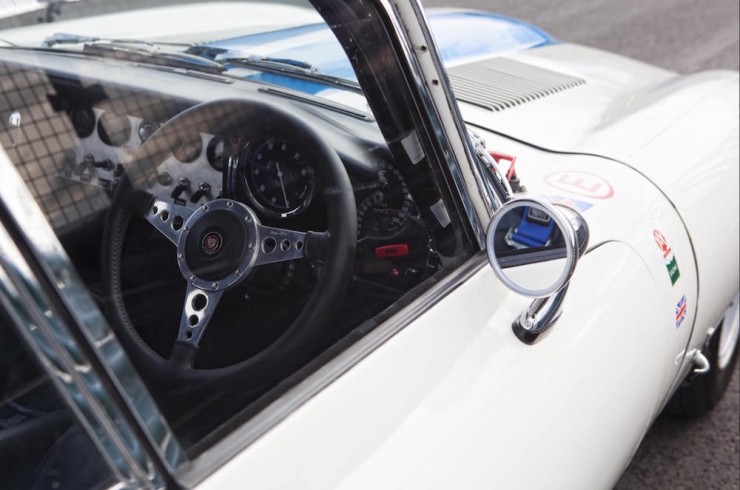 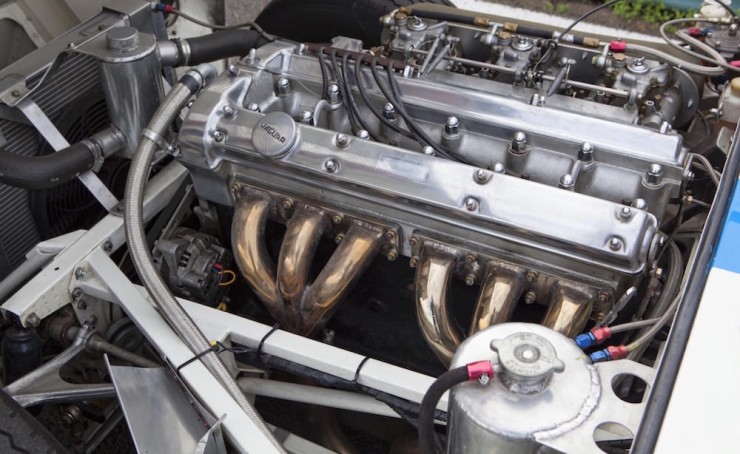 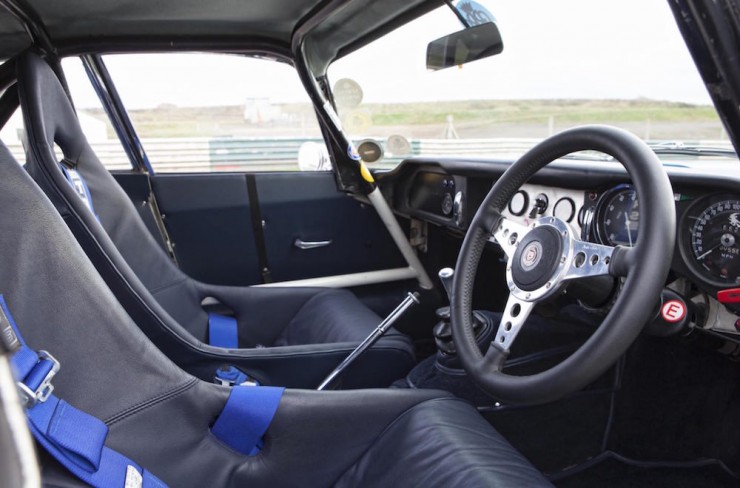 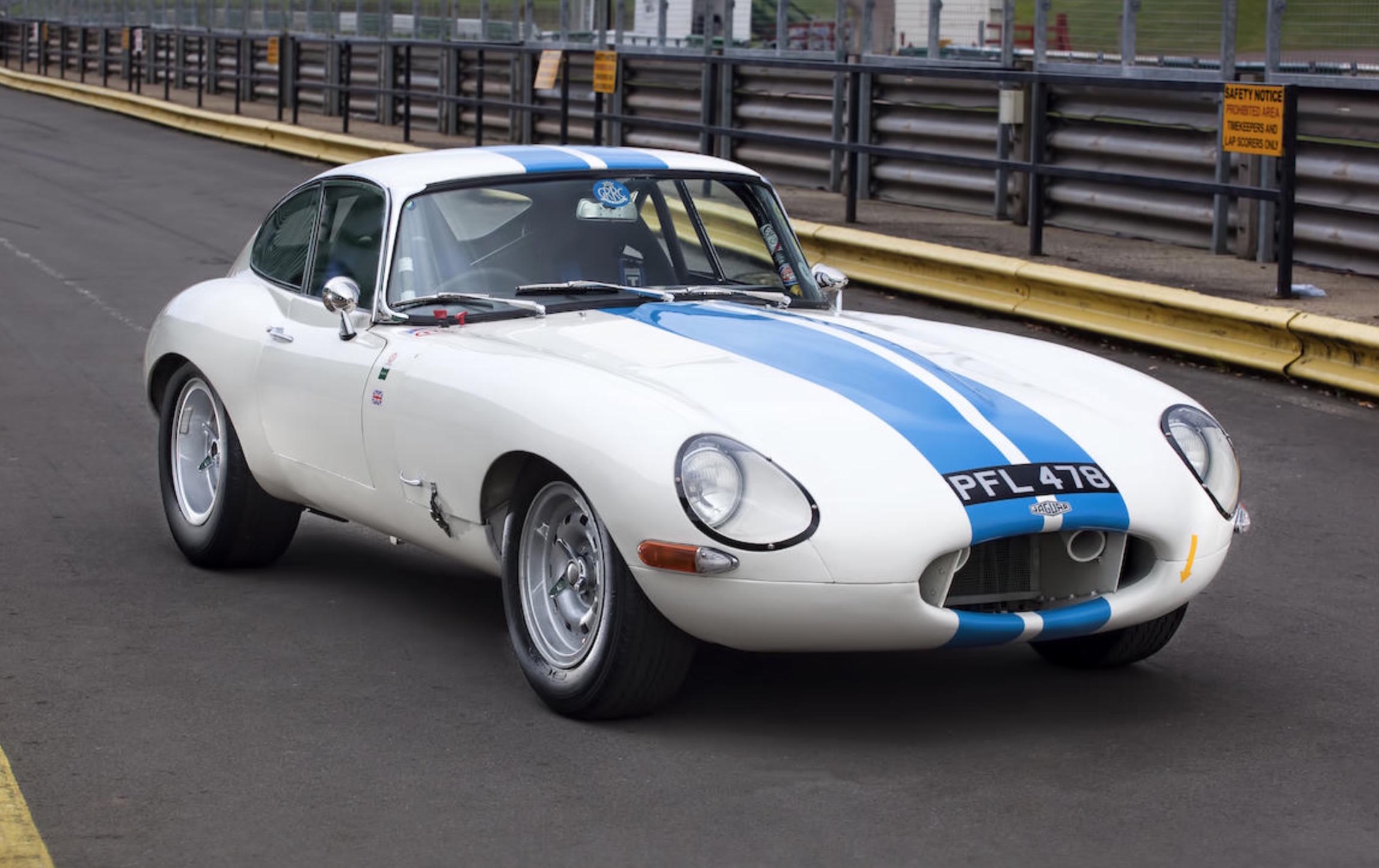