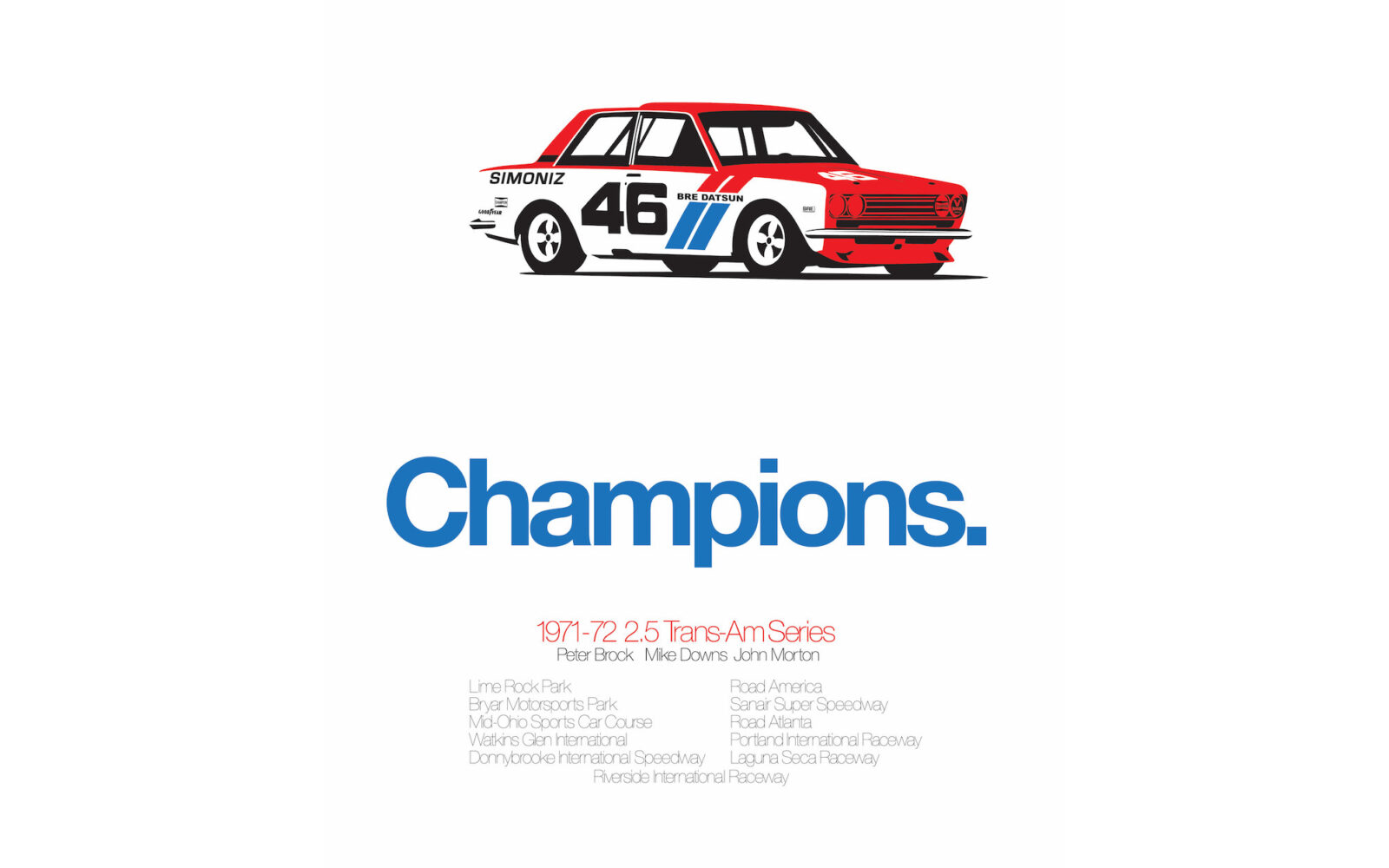 The Datsun 510 is known as the Datsun 1600 in much of the world outside of the United States and Canada, it’s a car that saw significant racing and sales successes in all of the markets where it was offered for sale – and it helped put Datsun on the map for a new generation of car buyers.

In North America the 510 is most famous for its dominant performances in the 1971 and ’72 Trans-Am seasons, it dominated the 2.5 litre class in the hands of Mike Downs and John Morton, with the project overseen by Peter Brock. 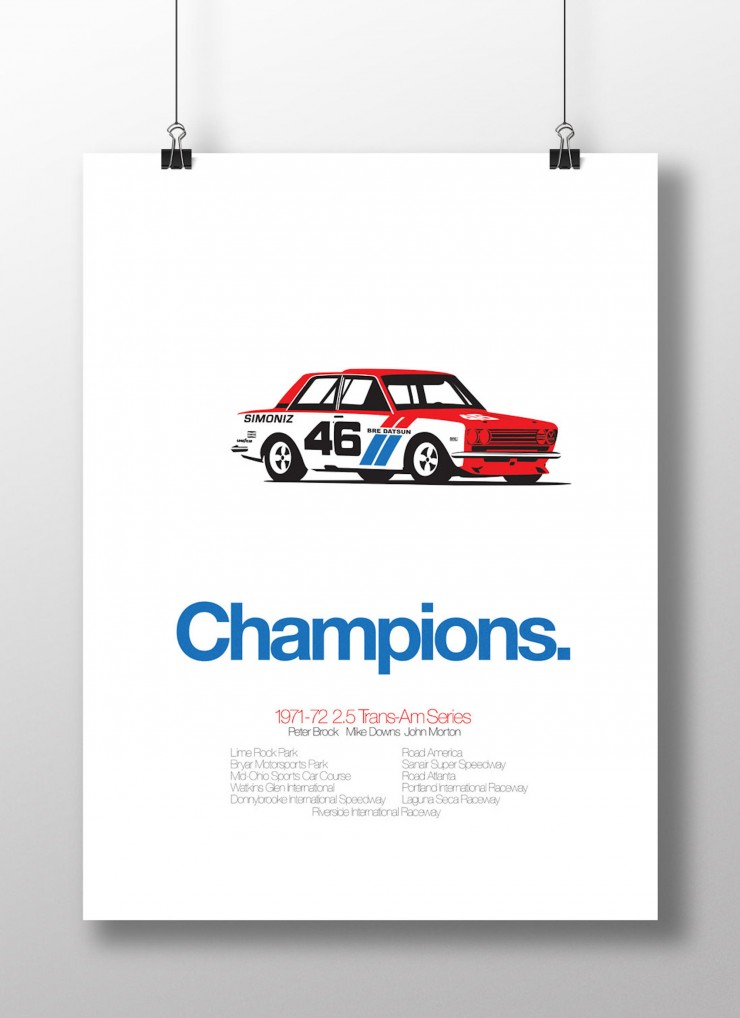 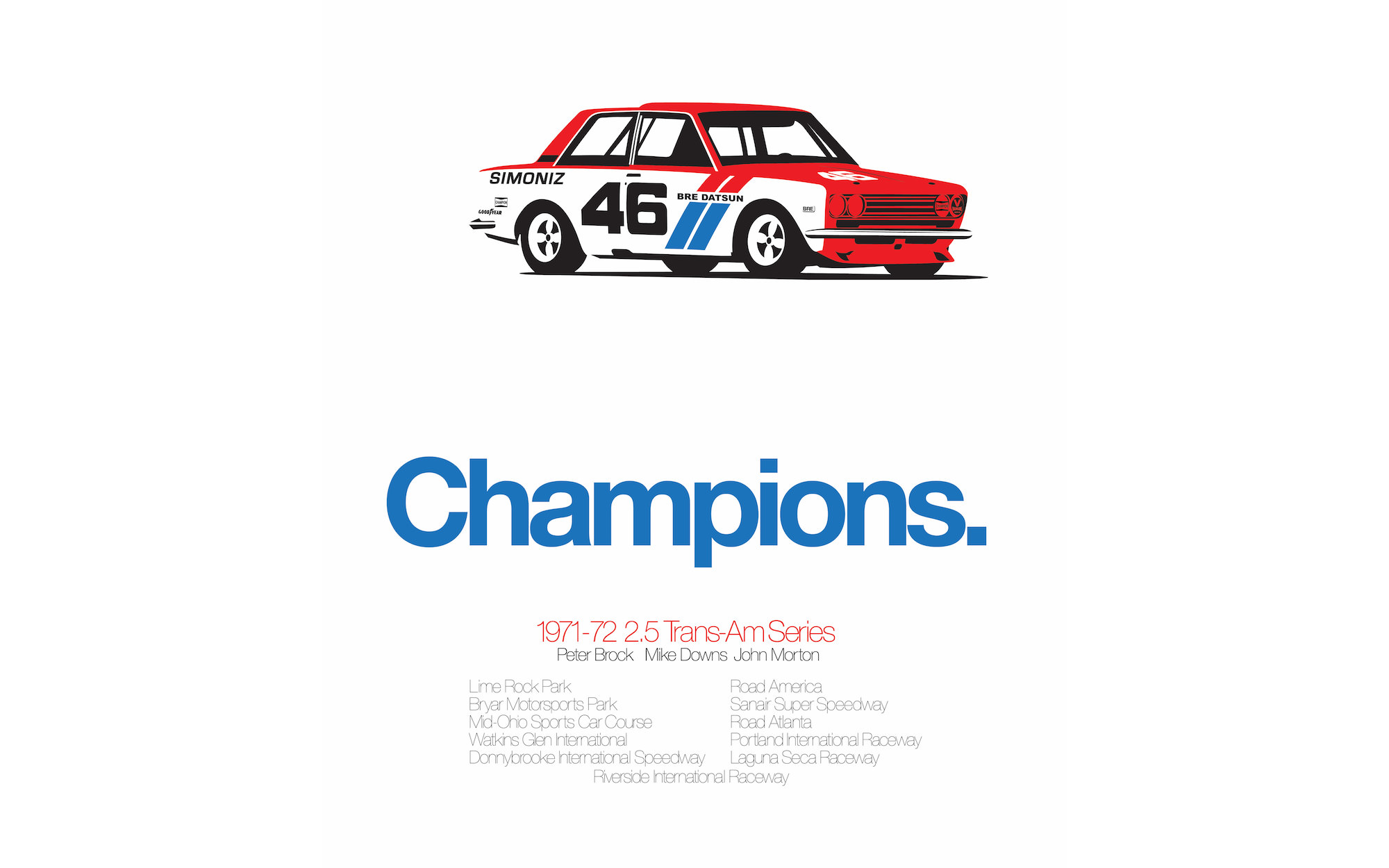