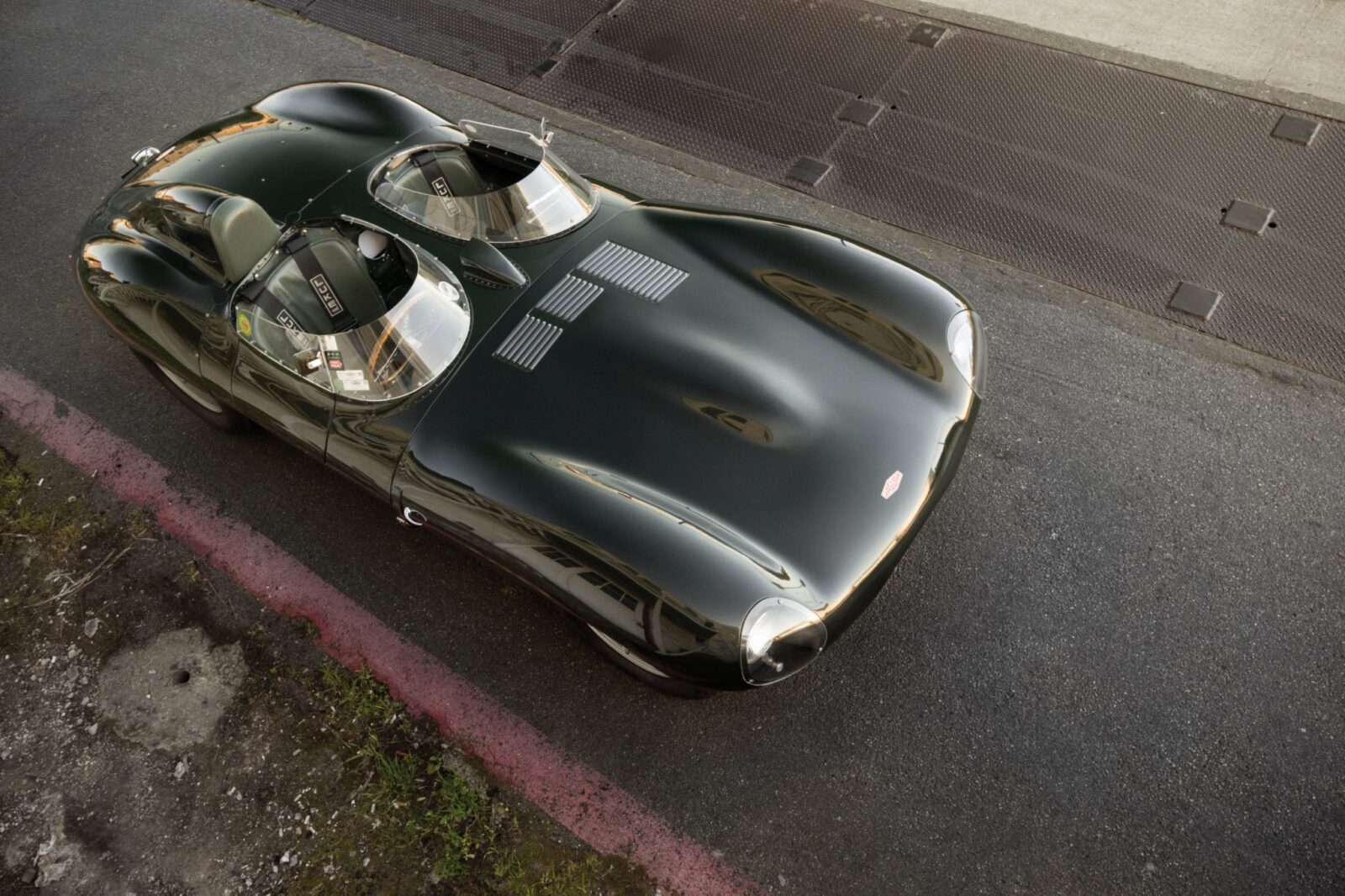 The D-Type Jaguar is an excellent example of what happens when you take an aeronautical engineer and have him design you a racing car. Post-WWII Britain was brimming with engineers used to the fast-paced design and engineering required during times of war, and this mindset helped launch the country to the forefront of both automobile and motorcycle design.

In the case of the D-Type, Jaguar hired a former Bristol Aeroplane Company engineer to design the monocoque – resulting in one of the most aerodynamic and beautiful cars of the 1950s. The engineer’s name was Malcolm Sayer and he paid fastidious attention to the D-Type’s frontal area, going so far as to get the engine changed to a dry sump design and tilting it 8½°.

In order to minimise weight, aircraft grade aluminium alloy was used throughout, including an all-aluminium sub-frame attaching the engine to the bulkhead. Interestingly, the designers opted to carry fuel in a deformable Marston Aviation Division bag – common practice in aircraft applications but almost unheard of in automobiles.

Once it hit the track, the D-Type was unstoppable. It won outright at Le Mans in 1955, 1956 and 1957, and took a slew of wins across Europe, the United States and around the world.

Looking at the specifications of the car it’s not hard to see why it achieved so much success – it was powered by a 300bhp, 3781cc DOHC inline six-cylinder engine with triple Weber carburettors, a four-speed manual transmission, independent front suspension, a live rear axle with trailing links, a transverse torsion bar and competition spec four-wheel disc brakes.

With a kerb weight of just 864 kilograms (1905 lbs), the power to weight ratio offered by the D-Type is impressive even by today’s standards. Sadly, Jaguar chose to cut funding to its motor sport department at the end of the 1956 season, which meant that for 1957 onwards the only D-Types racing where entered by privateers.

The D-Type you see here was one such privateer car, it was ordered new by Curt Lincoln – a Finnish tennis player with a deep love of motor racing. In order to avoid as much import tax as possible he requested that Jaguar make the car look as second hand as possible, amazingly the factory agreed and wound the odometer forwards, scuffed up the pedals and carpets, and even added an old steering wheel.

The trickery worked and the Finnish customs agents didn’t tax it as a new vehicle, after some light modifications the car won first in class at the famous Elaintarhanajo – Finland’s version of Monaco which was run on the inner city streets of Helsinki. It would later be fitted with spiked tires and used for ice racing throughout Scandinavia, in 1959 it was sent back to Coventry for a full refurbishment ands shortly after it found its way into private ownership.

The story about what happened next to the car, including it essentially being two cars at one point, is fascinating and well worth the read. You can click here to read the whole tale, or to register with RM Auction to bid on it when it comes up for sale in March 2015. 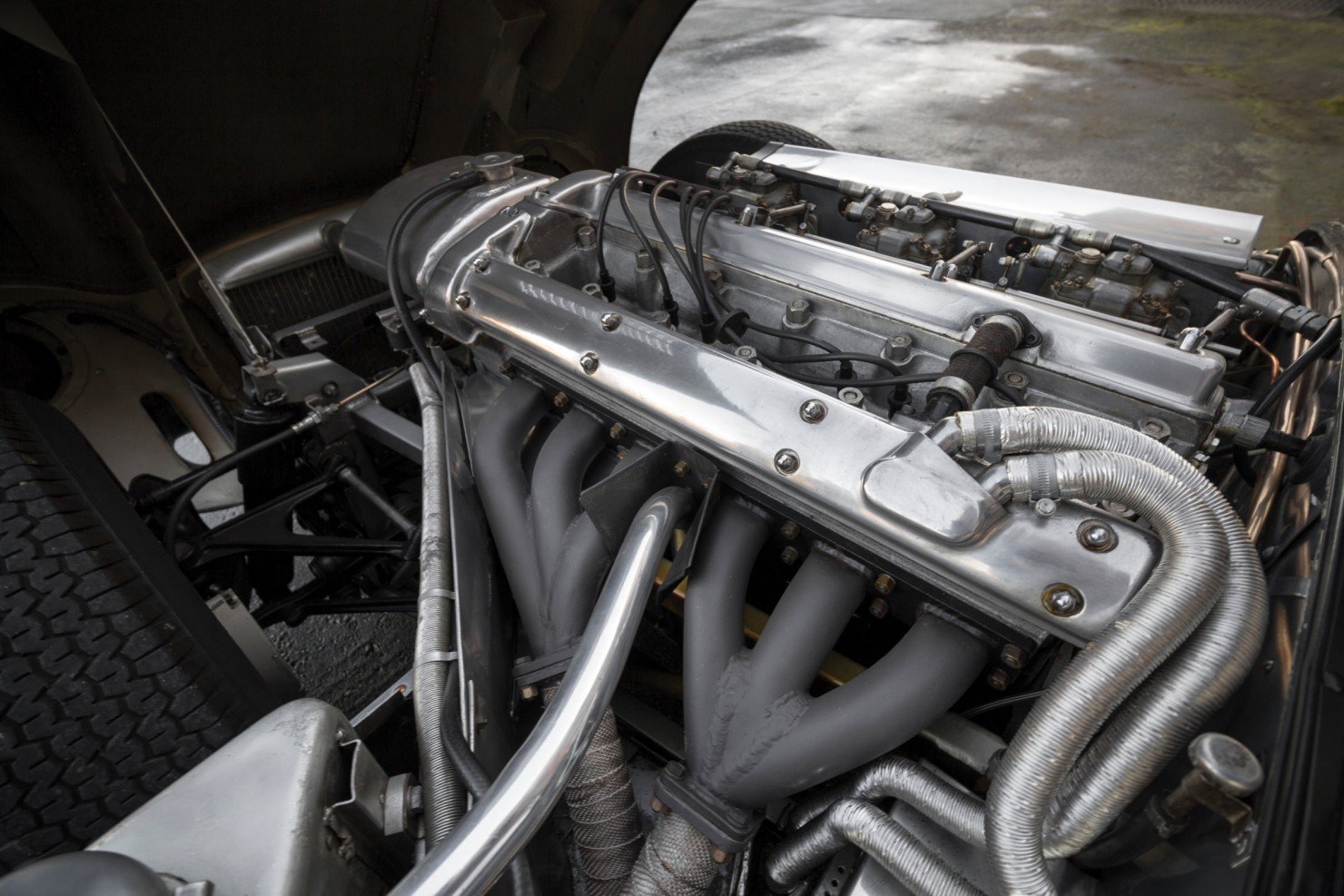 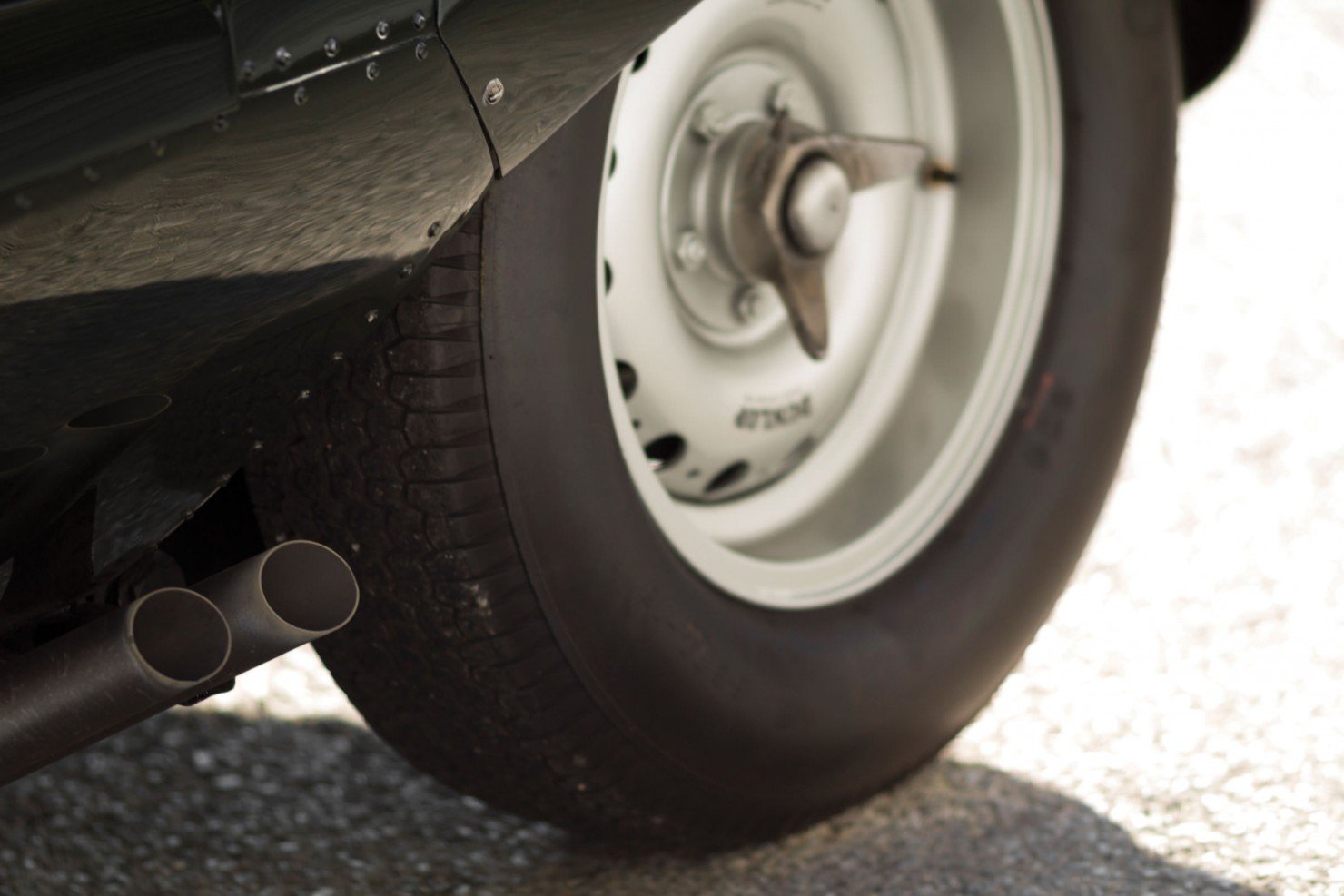 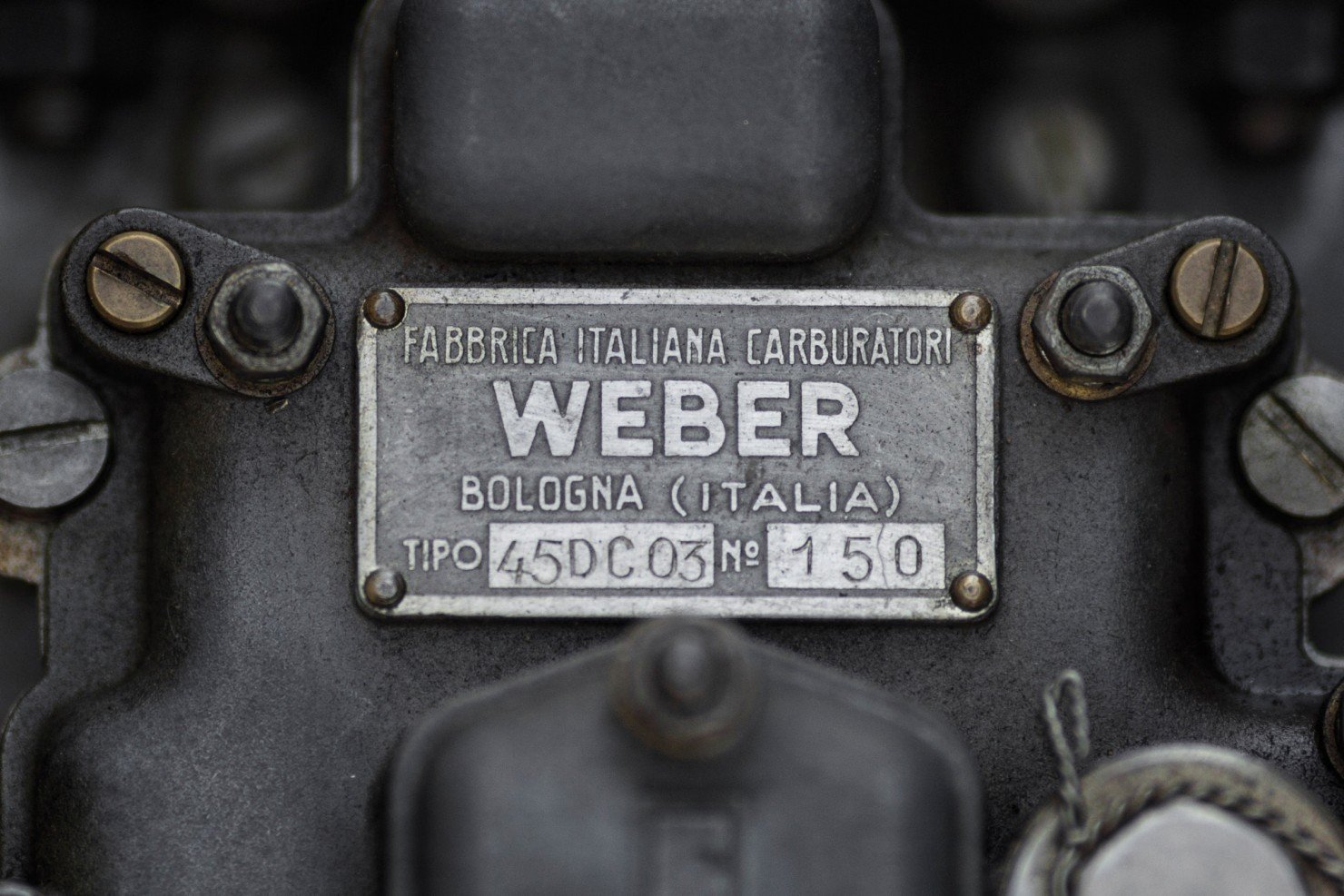 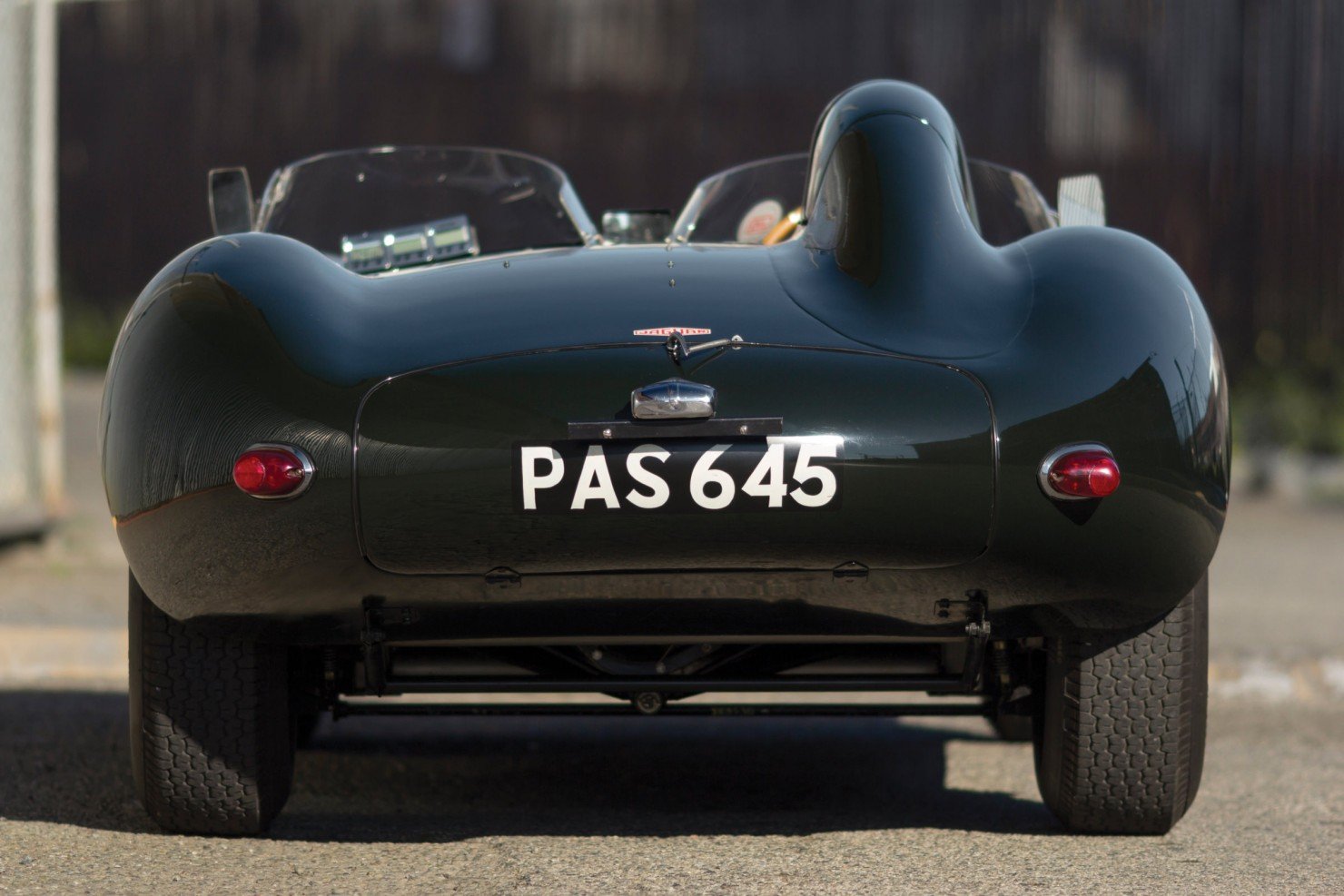 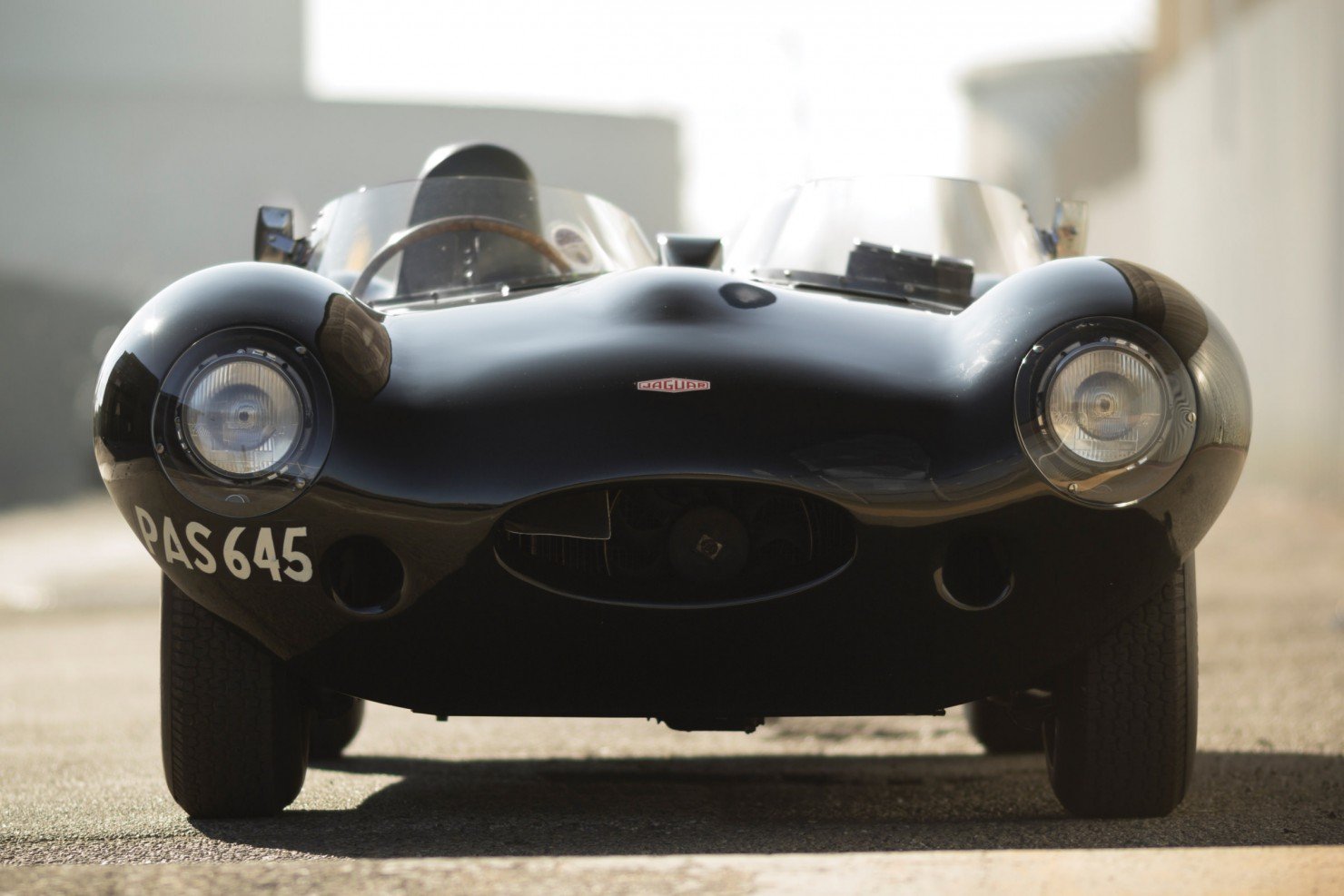 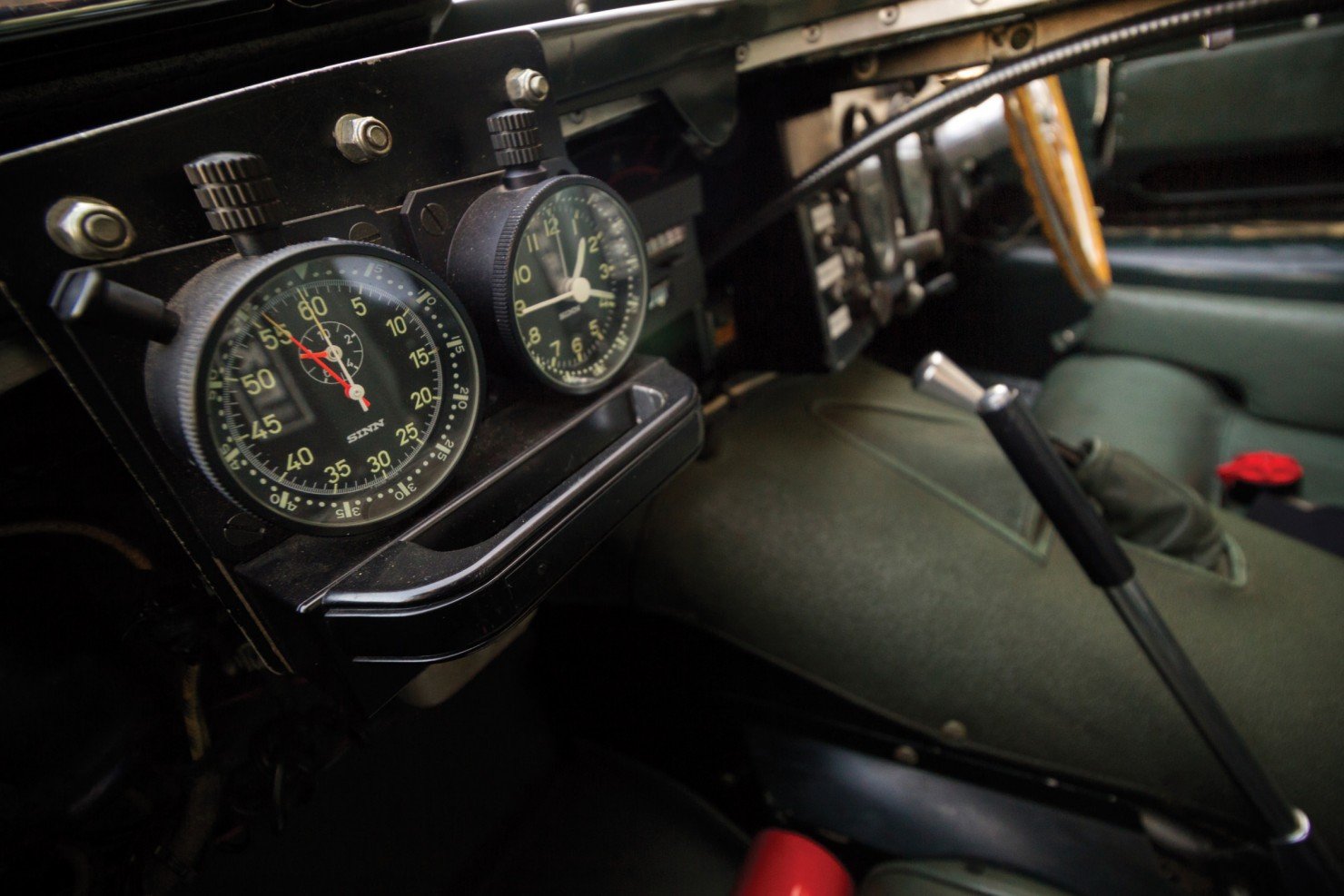 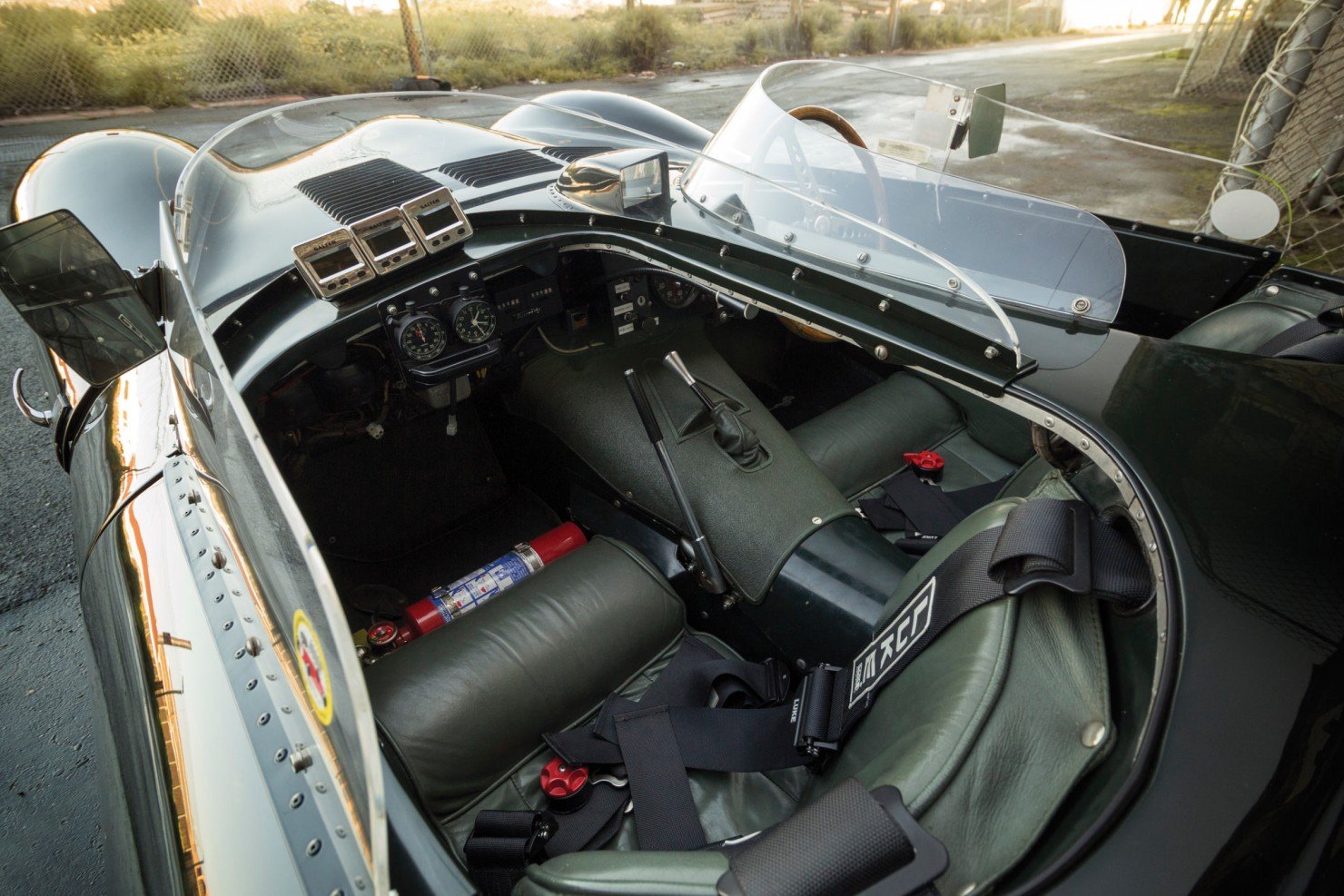 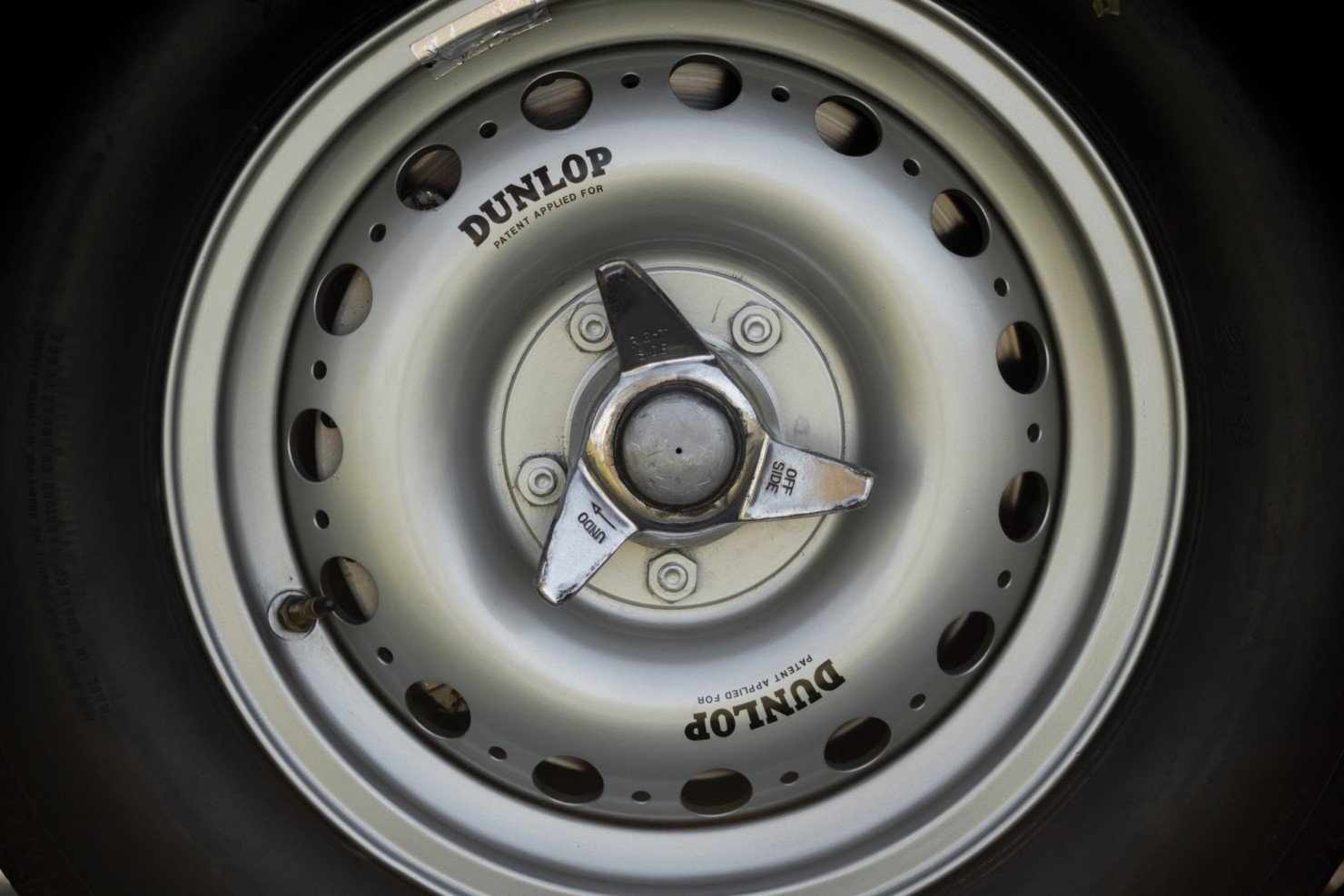 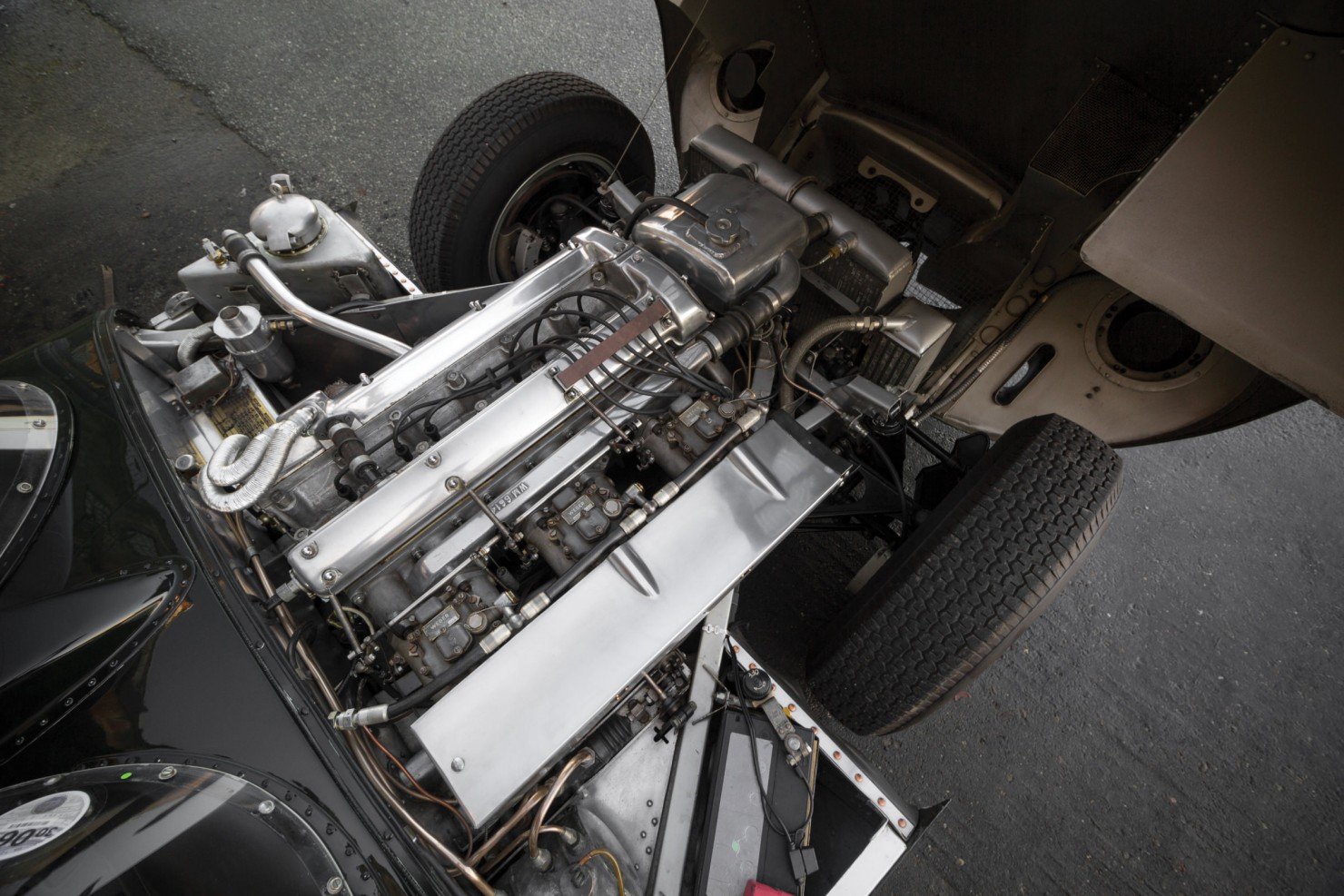 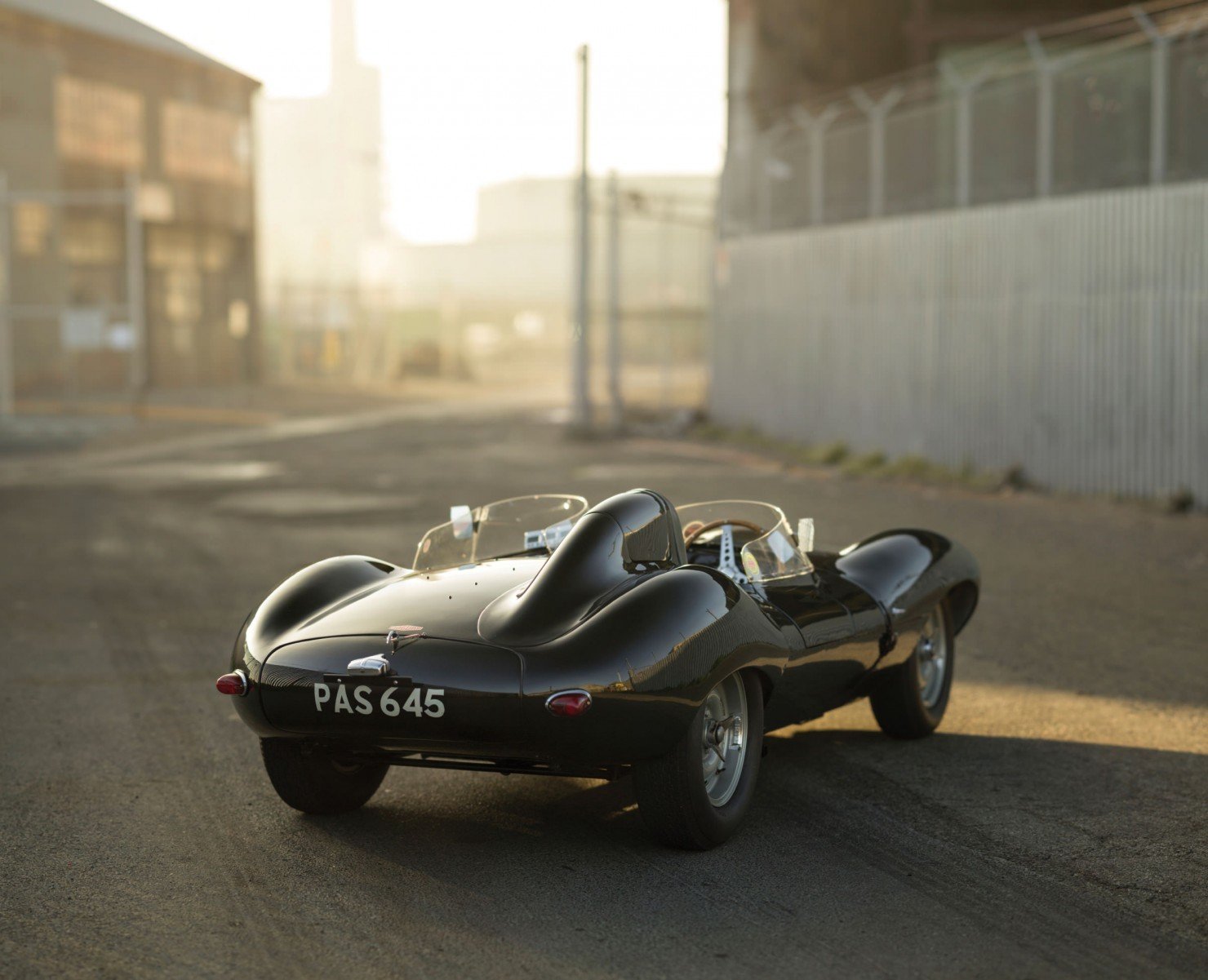 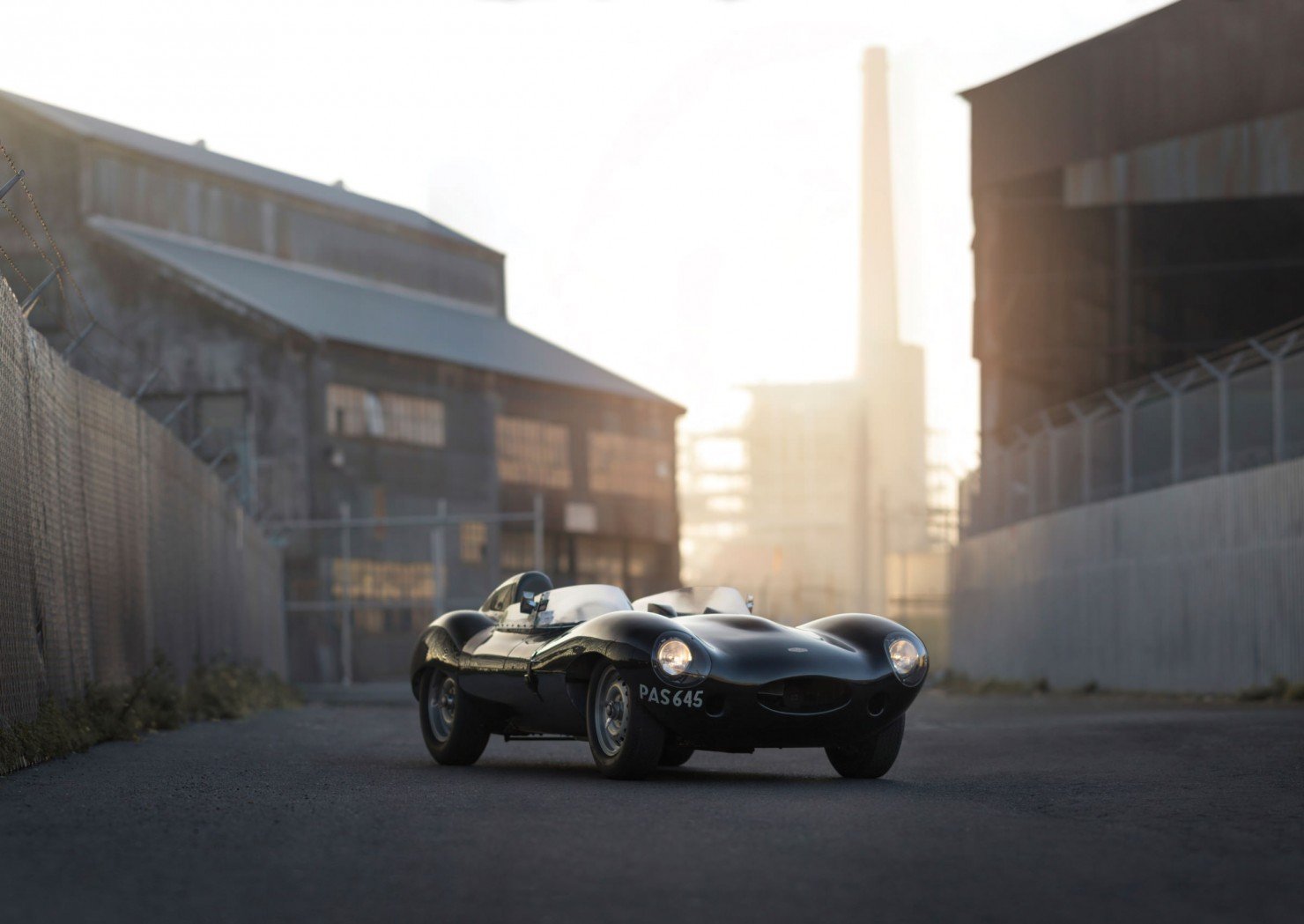 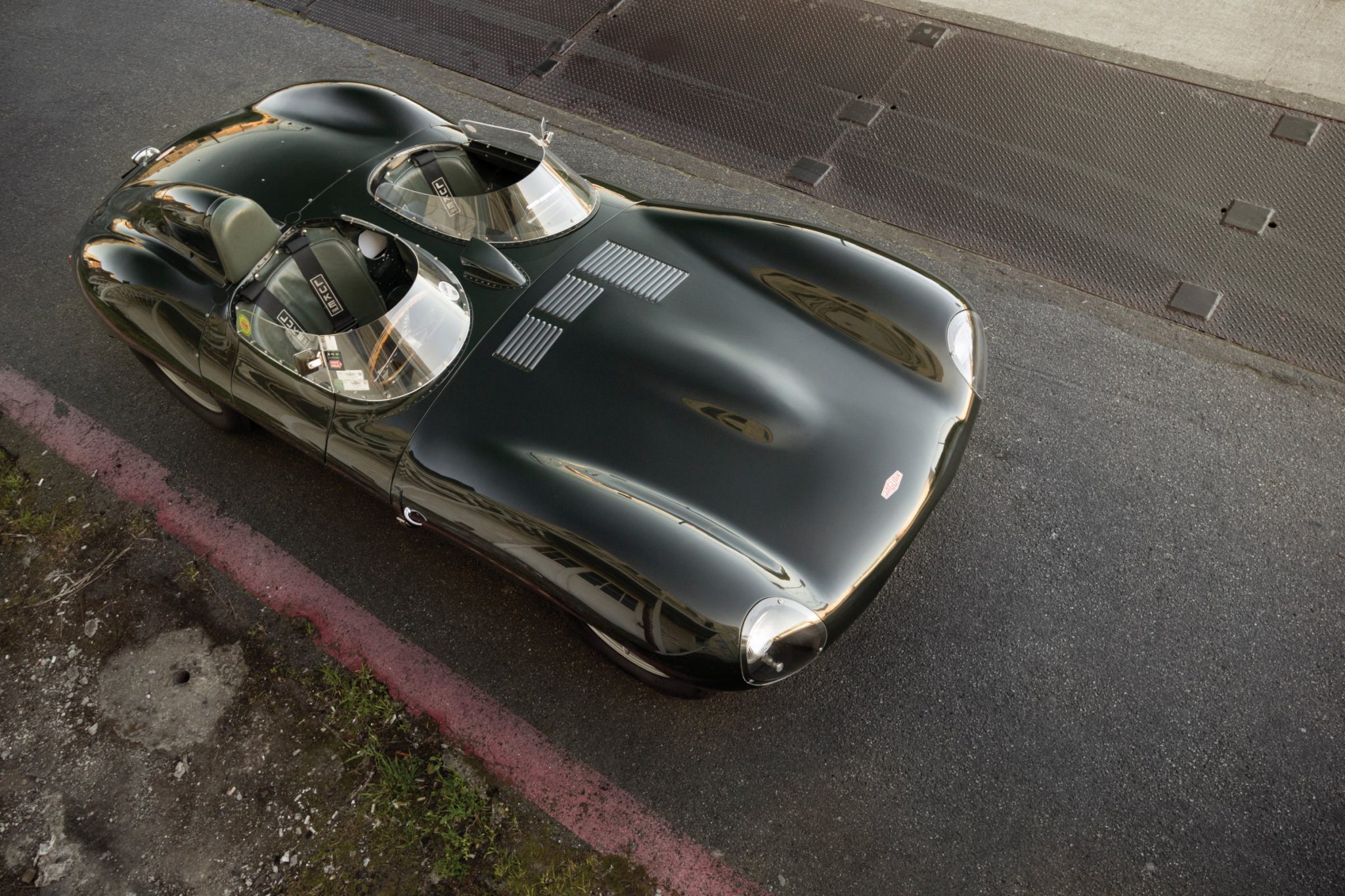