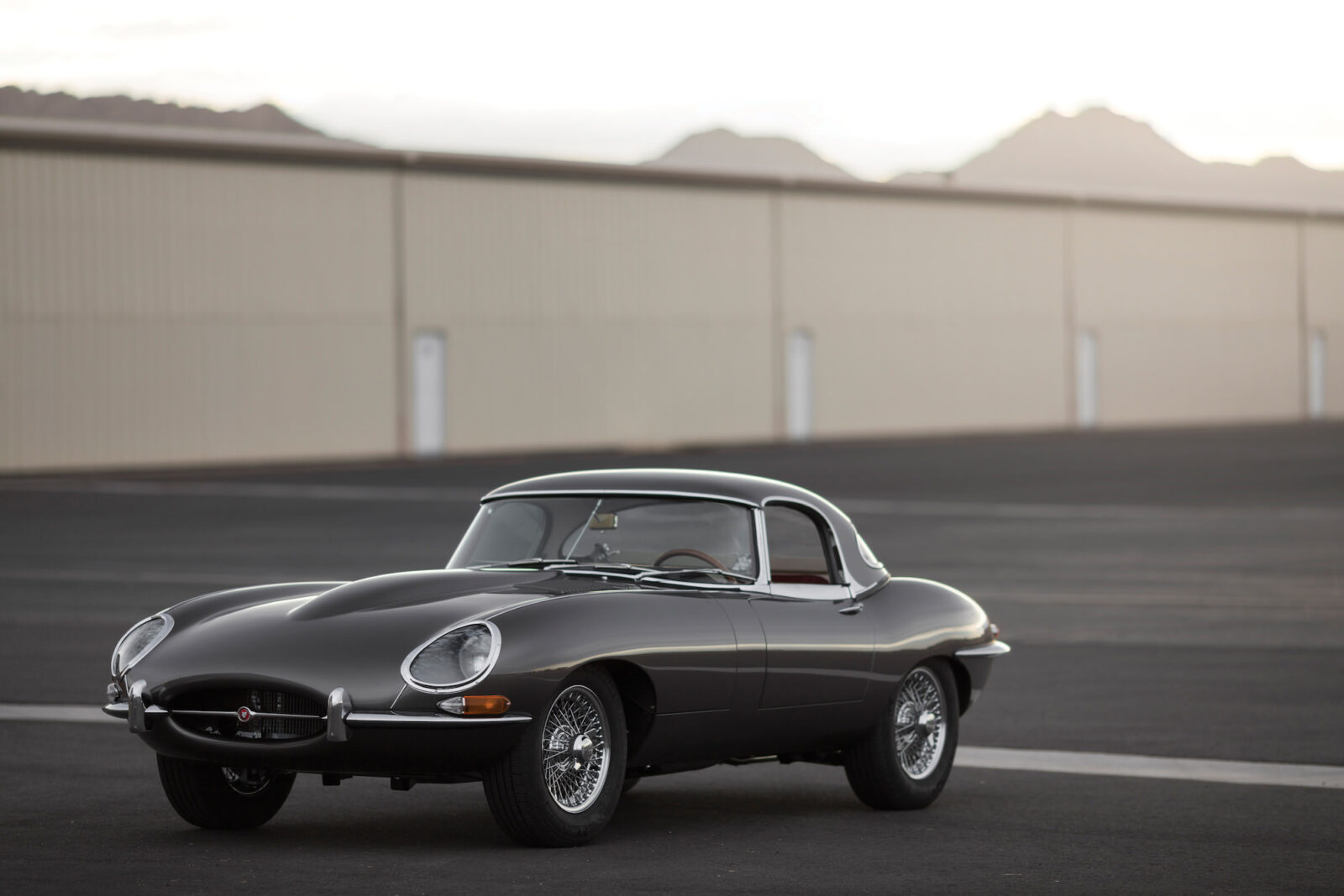 Jaguar introduced the E-Type in 1961 – It was a car with sweeping lines that was faster than any contemporary road-going Ferrari at half the price. Enzo Ferrari himself called it “The most beautiful car ever made” and in the years that have passed since its introduction it’s been voted the most beautiful car of all time in countless polls.

Jaguar produced the E-Type in 3 distinct generations, Series 1, Series 2 and Series 3. The first generation of cars are the most desirable and collectors like to argue amongst themselves as to weather the Series 1 or the Series 1.5 model is the better car to own.

The Series 1.5 was produced between 1965 and 1967 and it included a range of improvements over the original Series 1 including a larger 4.2 litre engine, a transmission with synchromesh on all gears, reclining seats, an alternator (rather than a generator) and an electrical system that was negative ground as opposed to the positive ground system used previously.

These changes made the E-Type easier to live with and slightly faster, but importantly they kept the same exterior design in place that had won the car fans from Hollywood to Helsinki. By the time production switched over to the Series 2 in 1967, Jaguar had built 6,749 Series 1.5 cars and 7,828 Series 1s.

The 1965 Jaguar E-Type Series 1 you see here is offered with a matching removable tin top, period correct knock-off wire wheels and a beautifully appointed leather interior. It’s due to be auctioned with RM Sotheby’s on the 10th of December in New York and as of the time of writing there’s no estimated value – although with the price surge we’ve seen around E-Type’s over the past few years you’ll need to hope that you’ve got 6-figures worth of small change between your sofa cushions.

If you’d like to see more of this car or register to bid you can click here to visit the official listing. 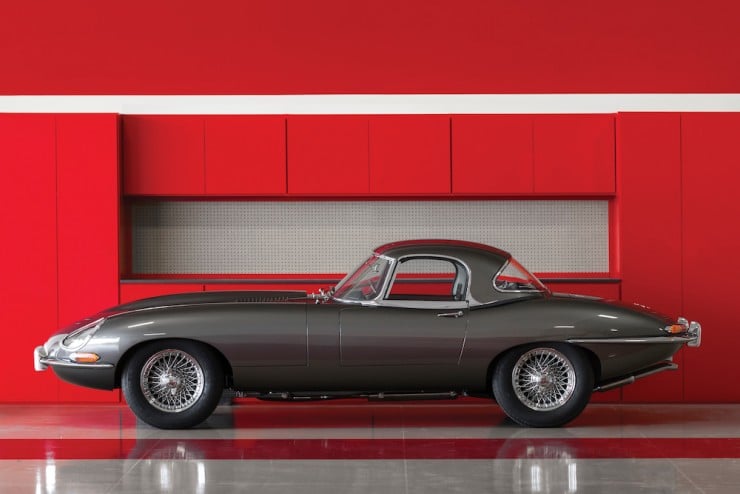 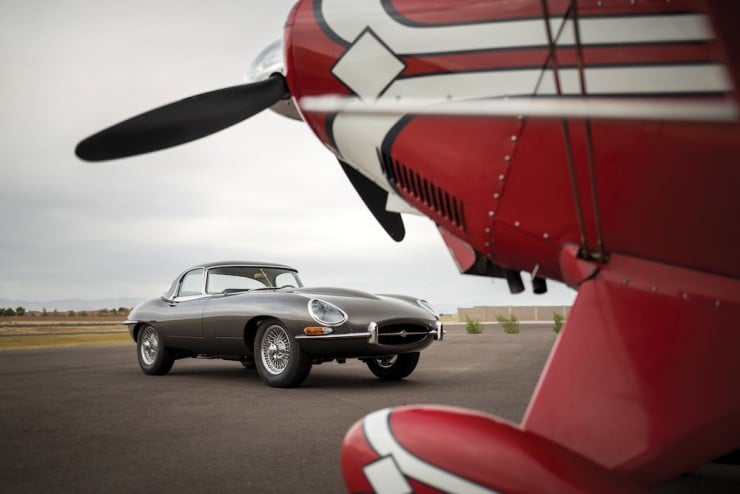 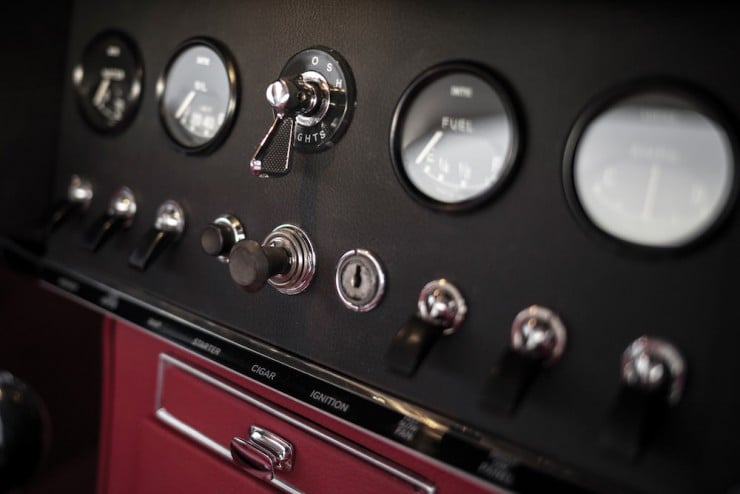 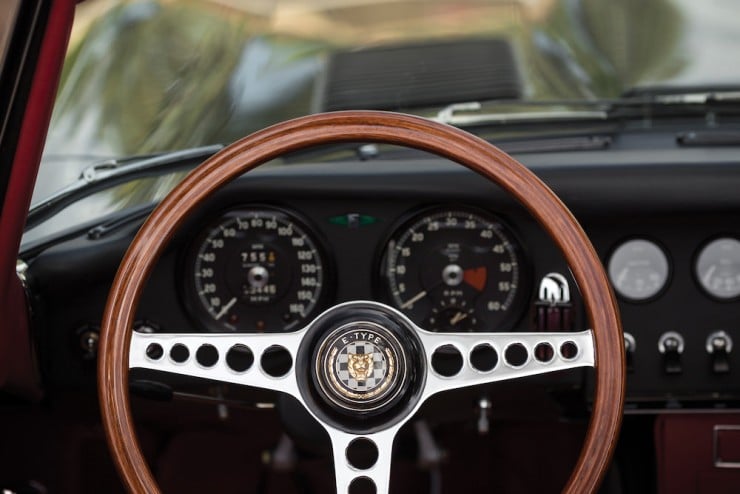 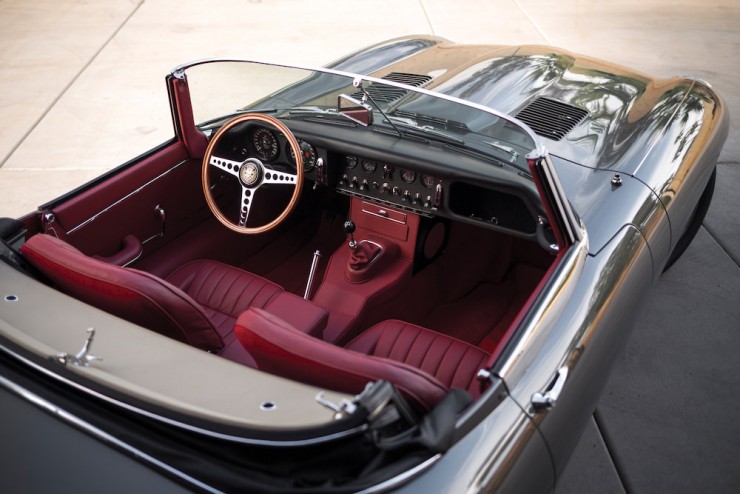 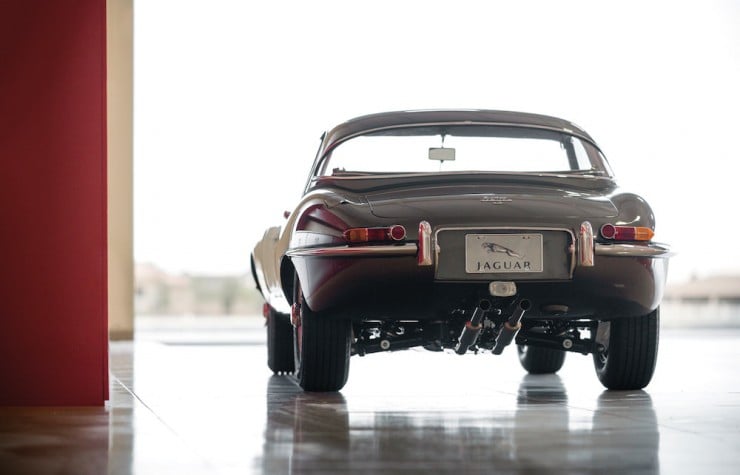 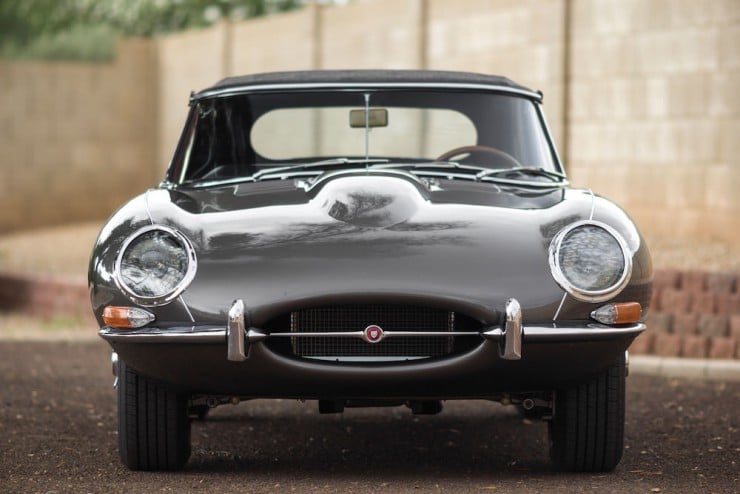 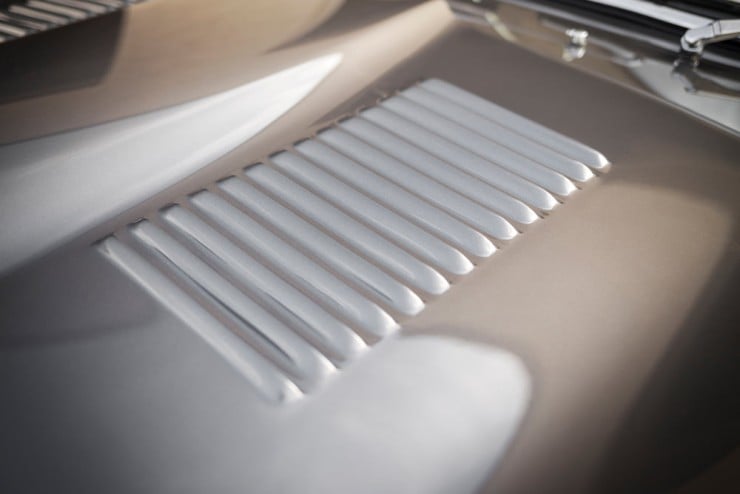 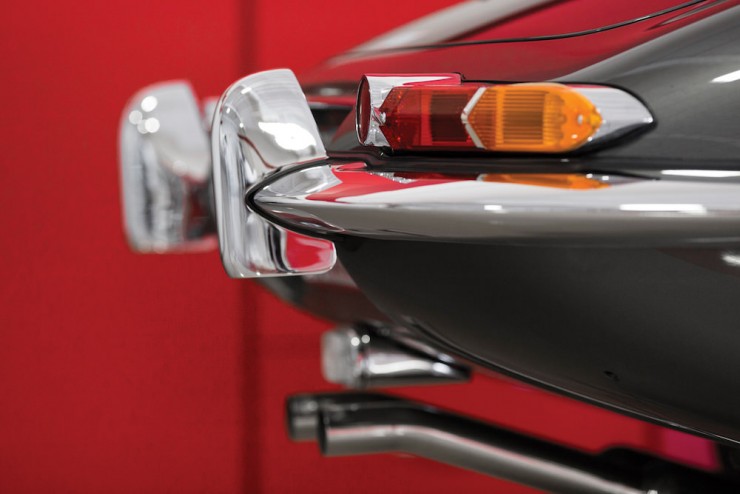 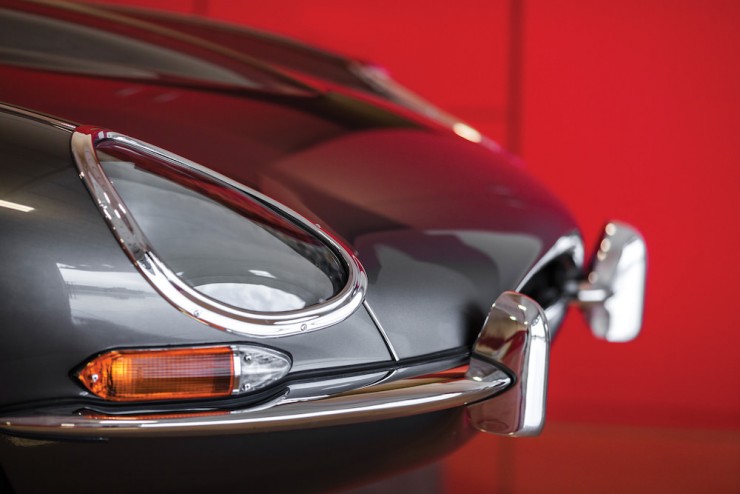 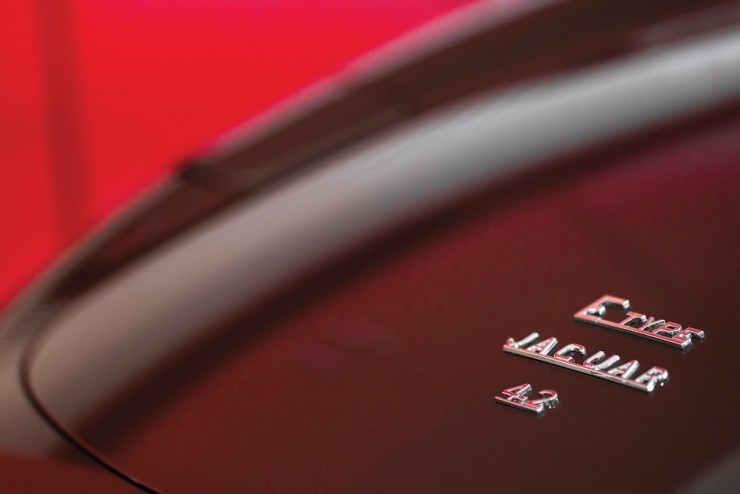 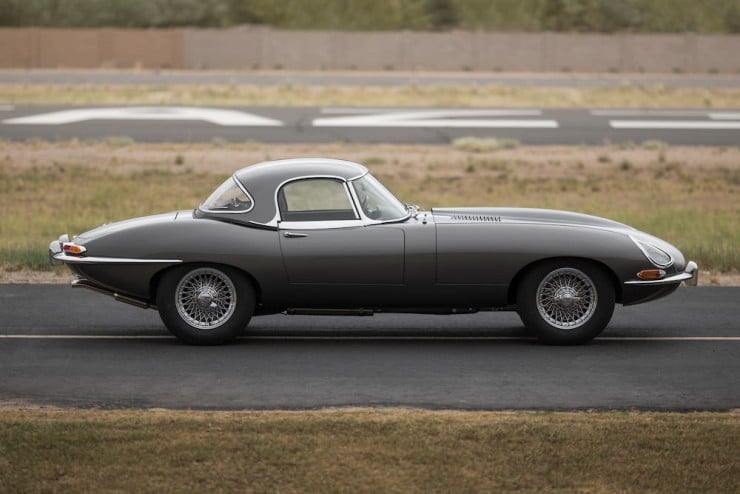 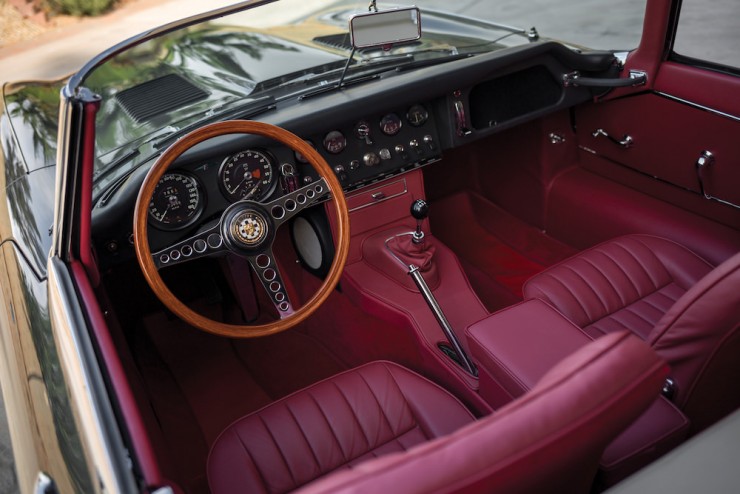 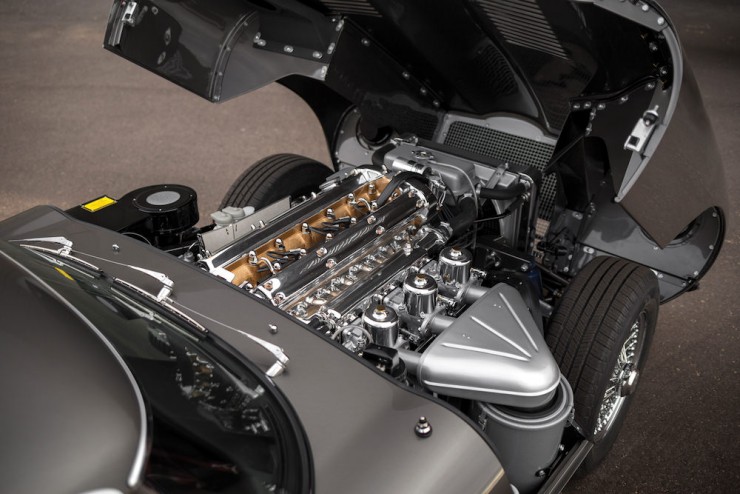 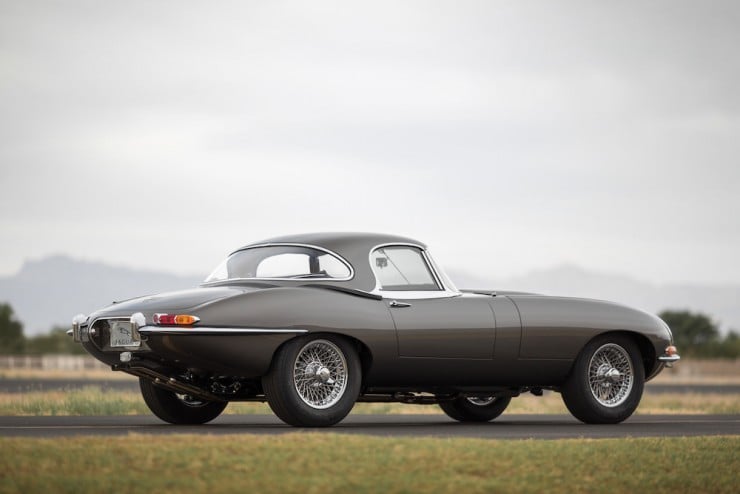 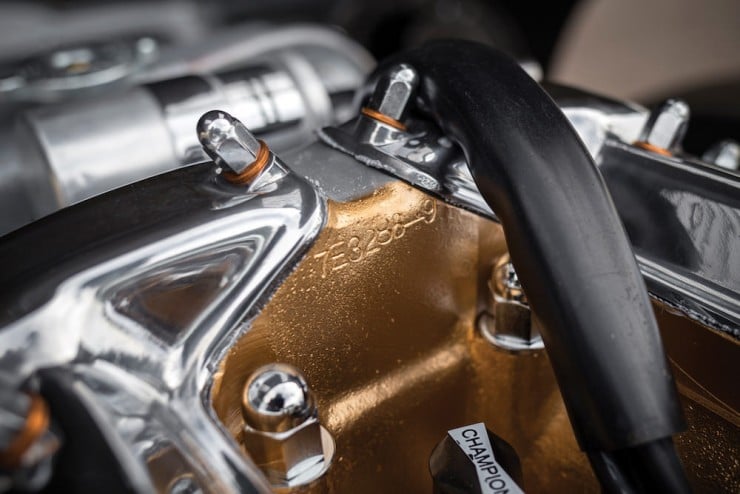 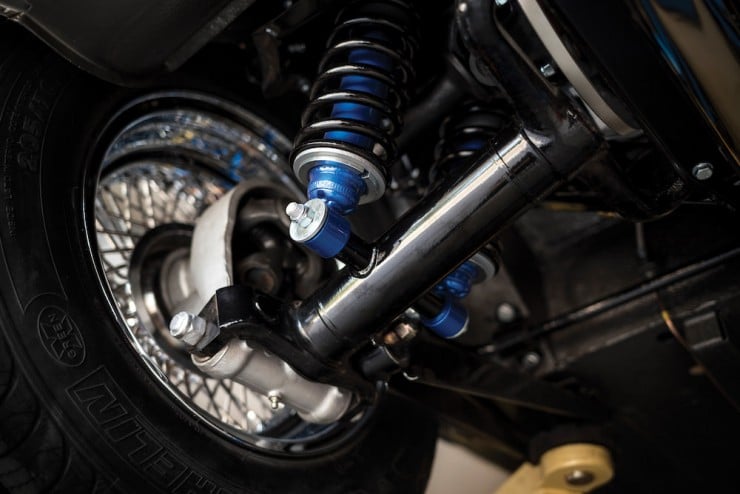 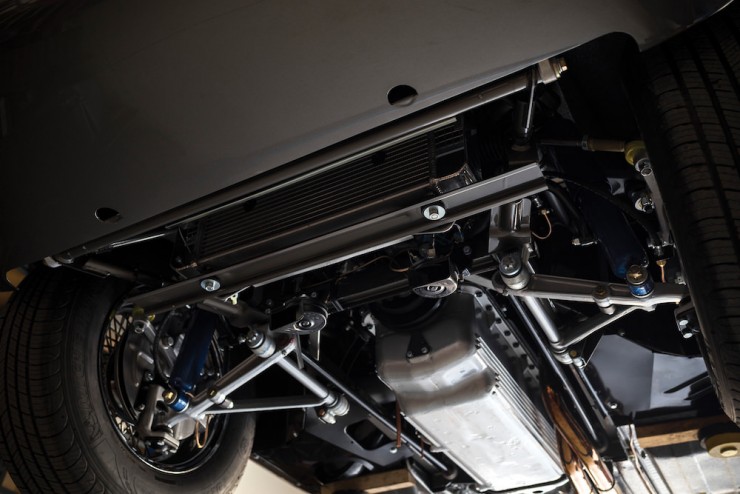 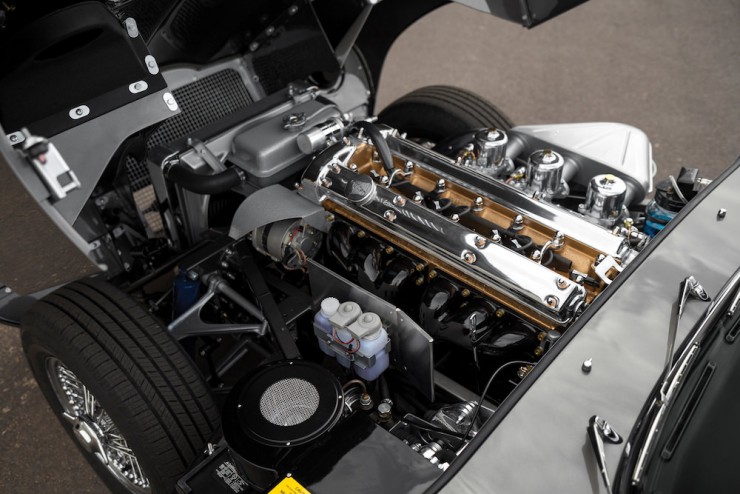 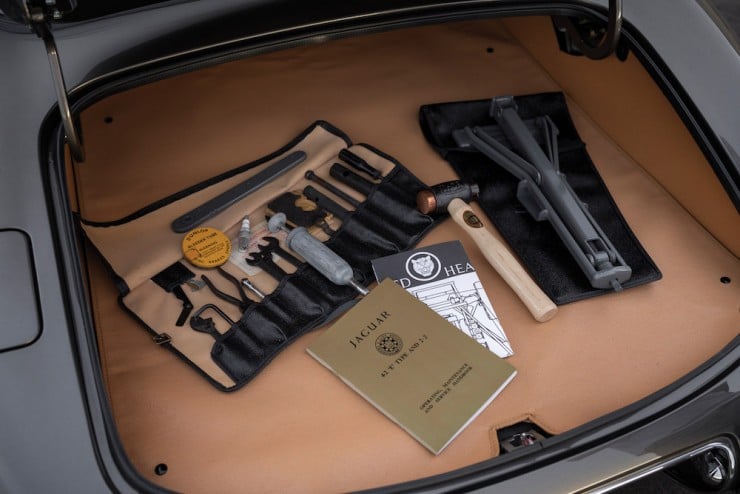 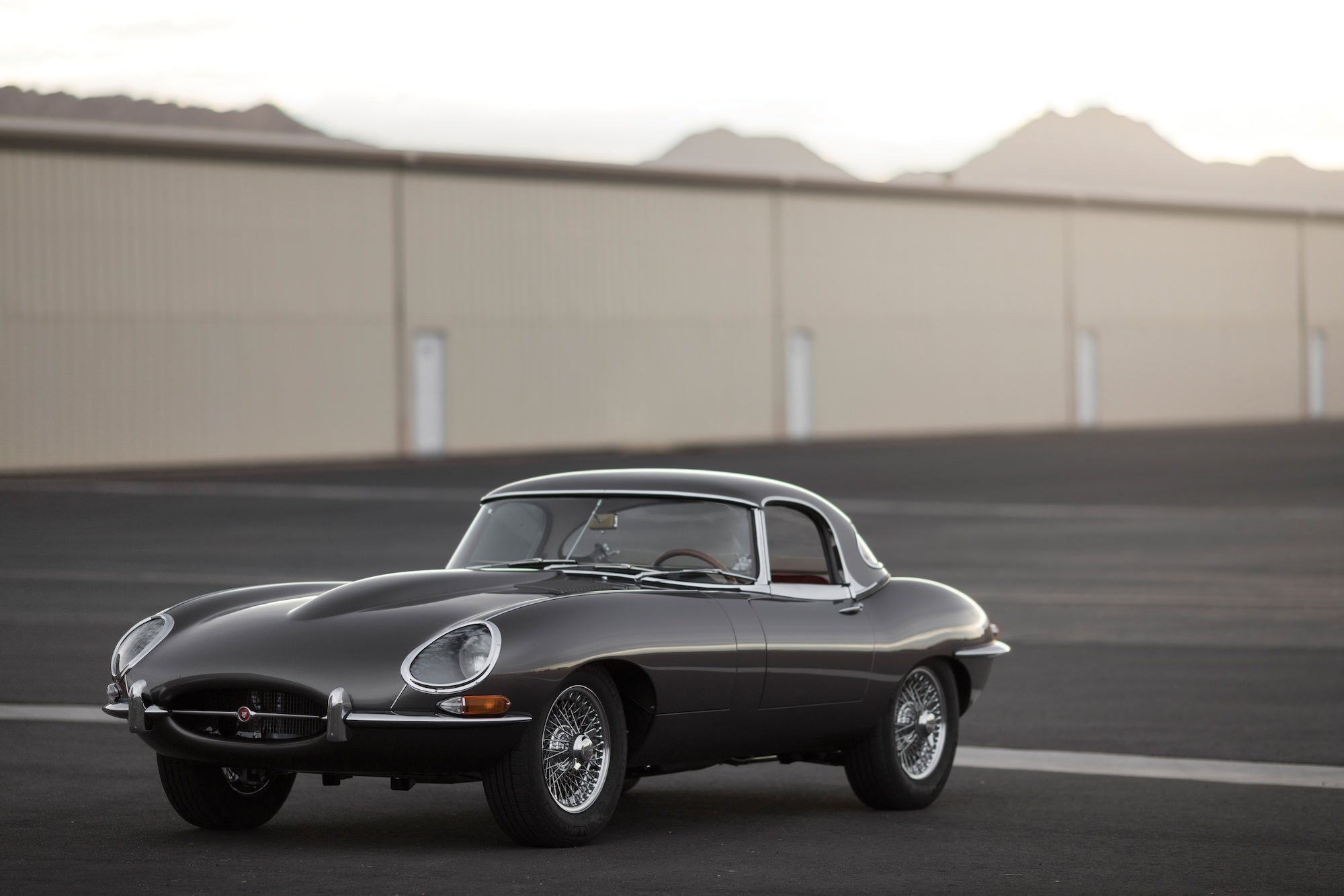