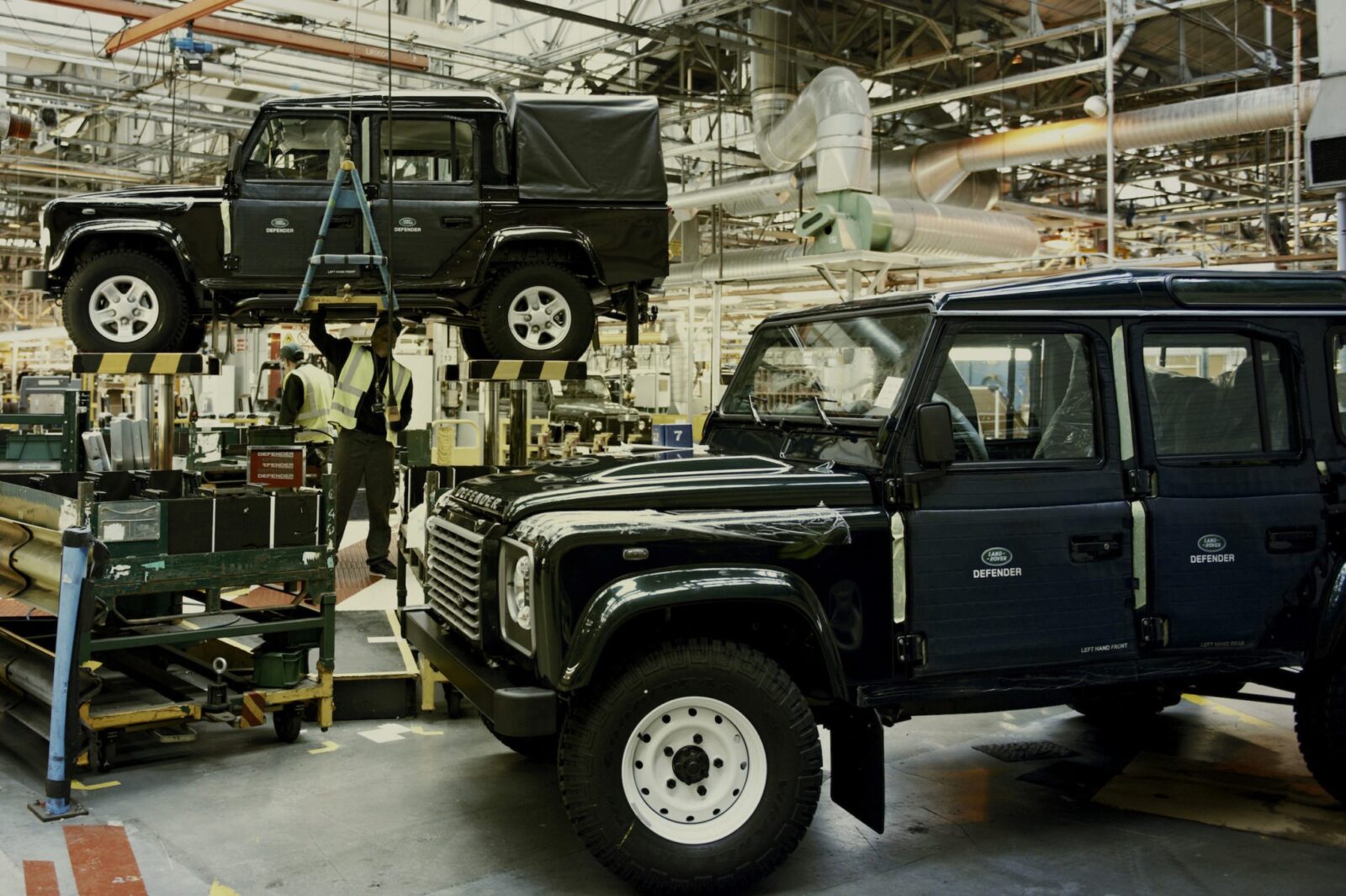 The news that the Land Rover Defender would not be continued for the 2016 model year has left many marque enthusiasts in a state of nervous trepidation about what will follow.

The worst case scenario is a soft-roader with no low range and a subsequently limited amount of off road ability, while the best case scenario would be something that looks a lot like the current Defender, but uses monocoque construction, modern crash protection and independent suspension on all four corners – allowing the differentials to be lifted up out of harm’s way.

No matter what happens, the Defender will be the last of a model line that traces all the way back to the Series 1 Land Rover that was first unveiled in 1948.

This series of images shows the Defender production line in its last few months of operation, it’s interesting to note the amount of hand work that goes into building the model when you consider the level of robotic automation used on most production lines.

If you’d like to see more of the Defender or get your order in, you can click here. 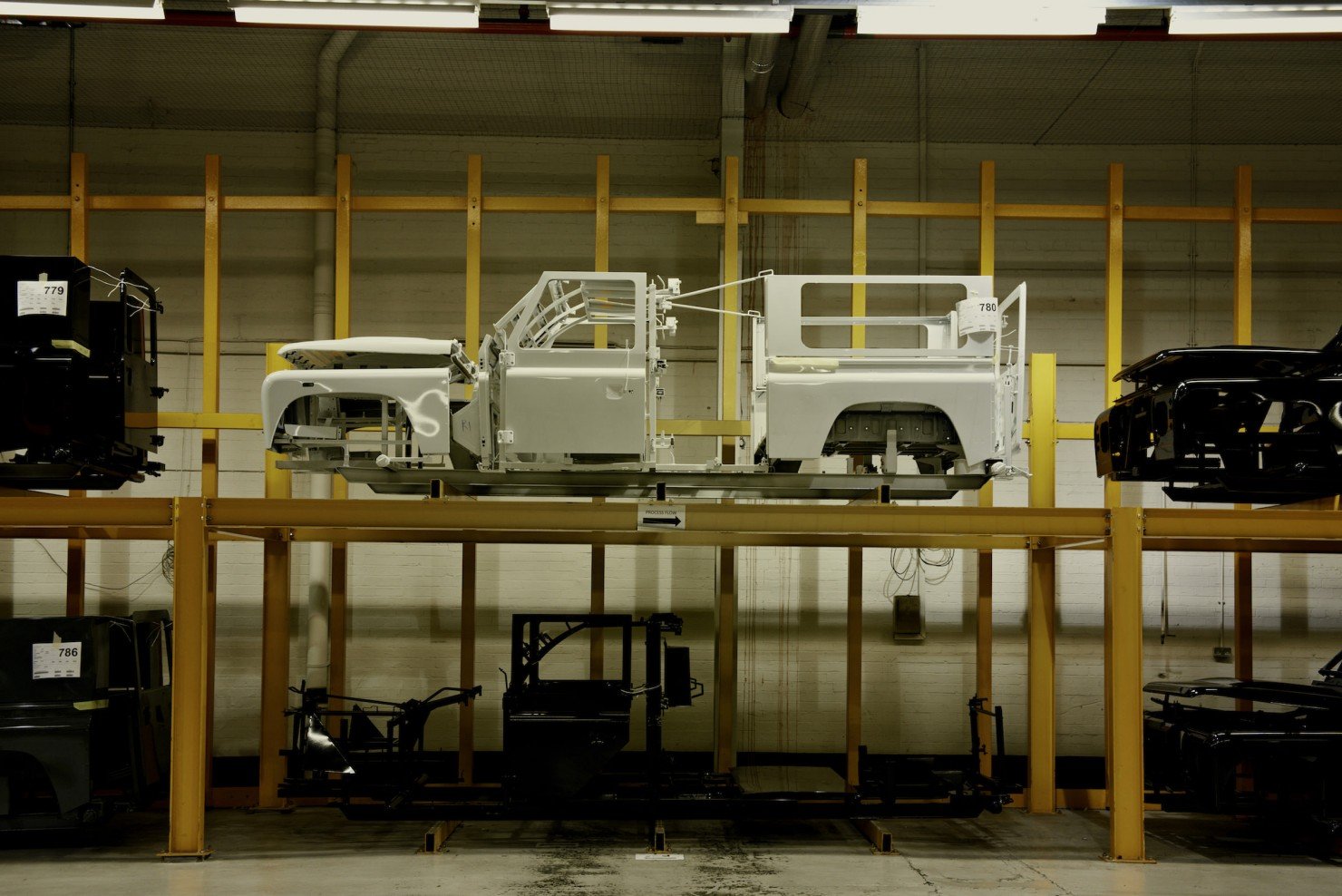 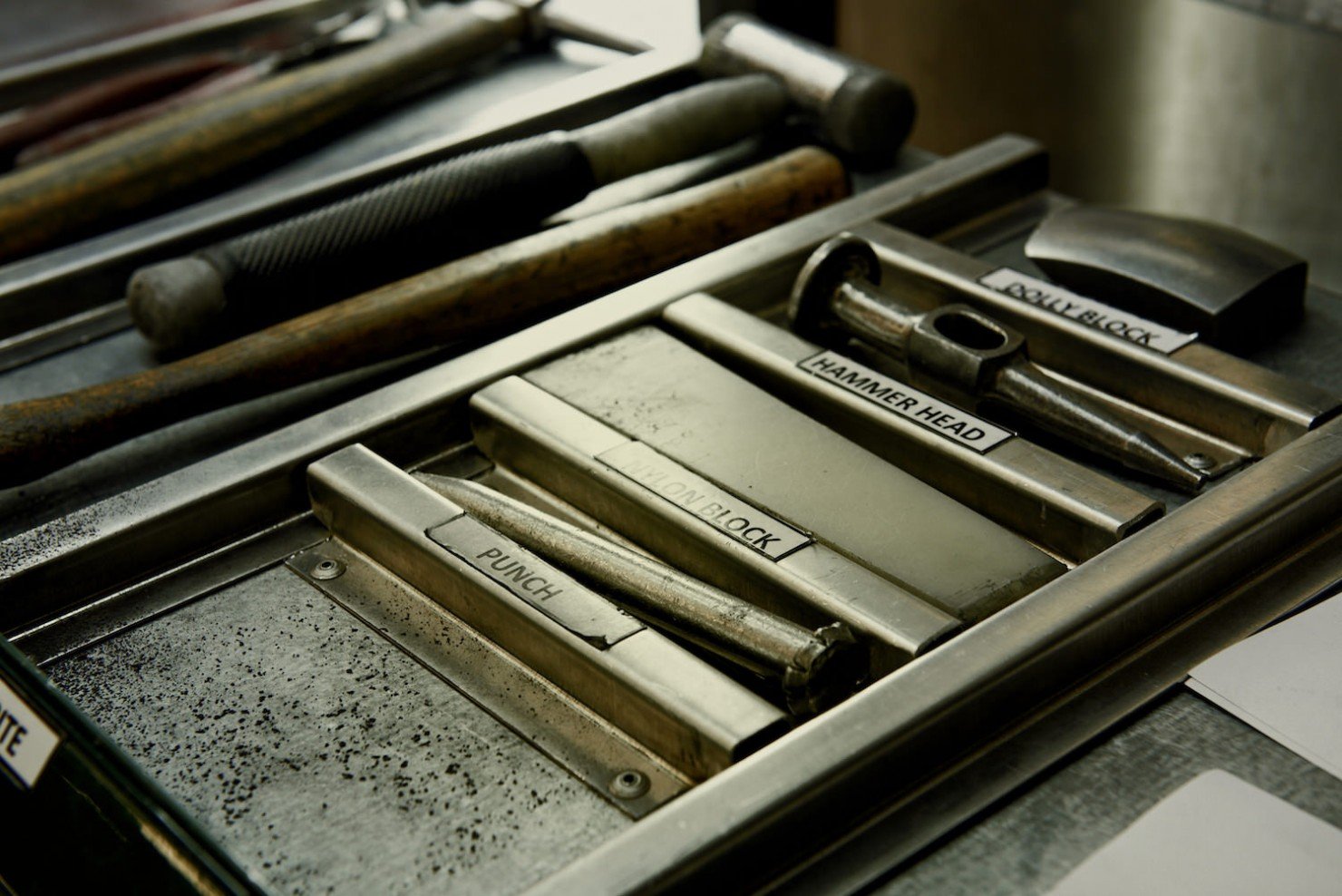 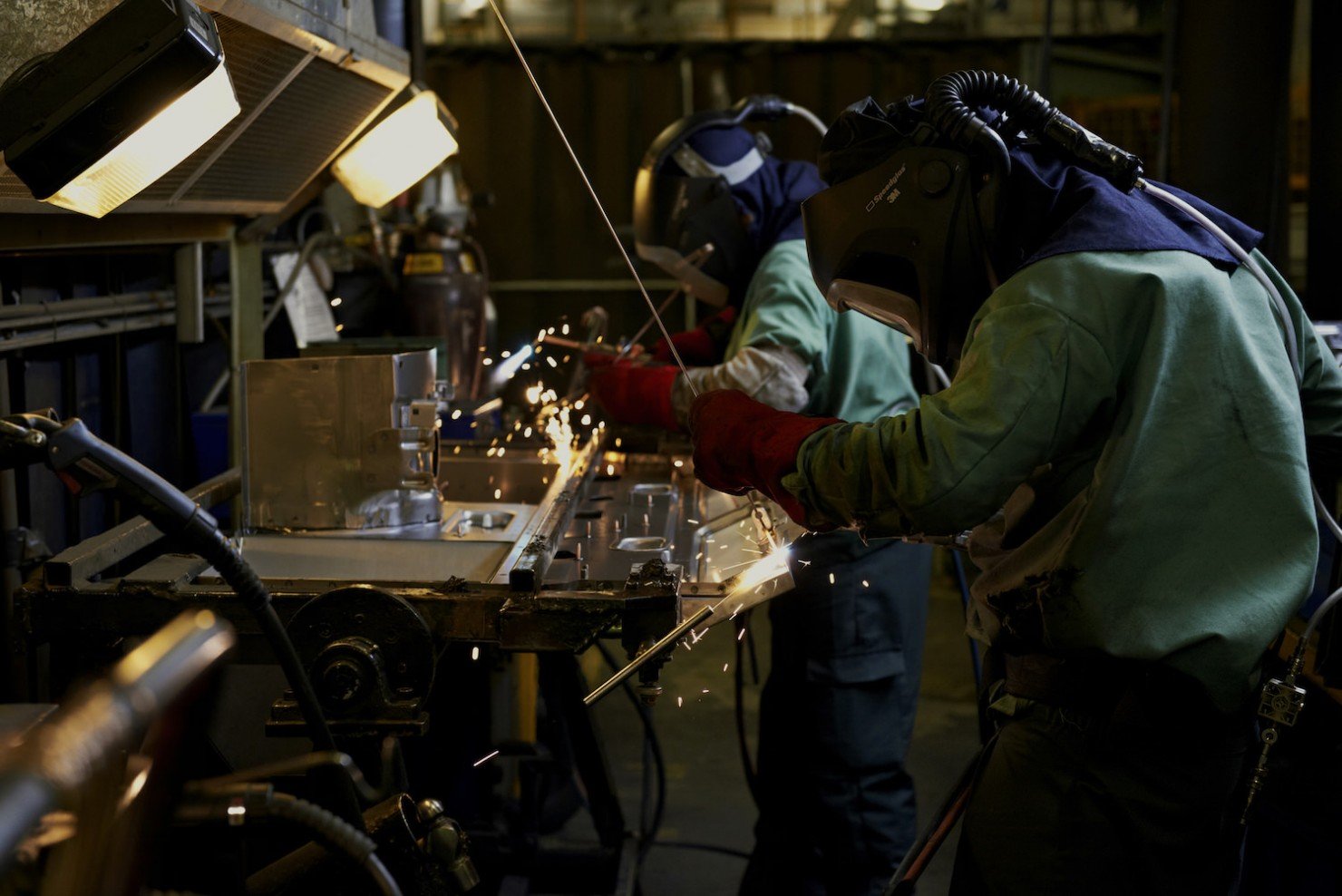 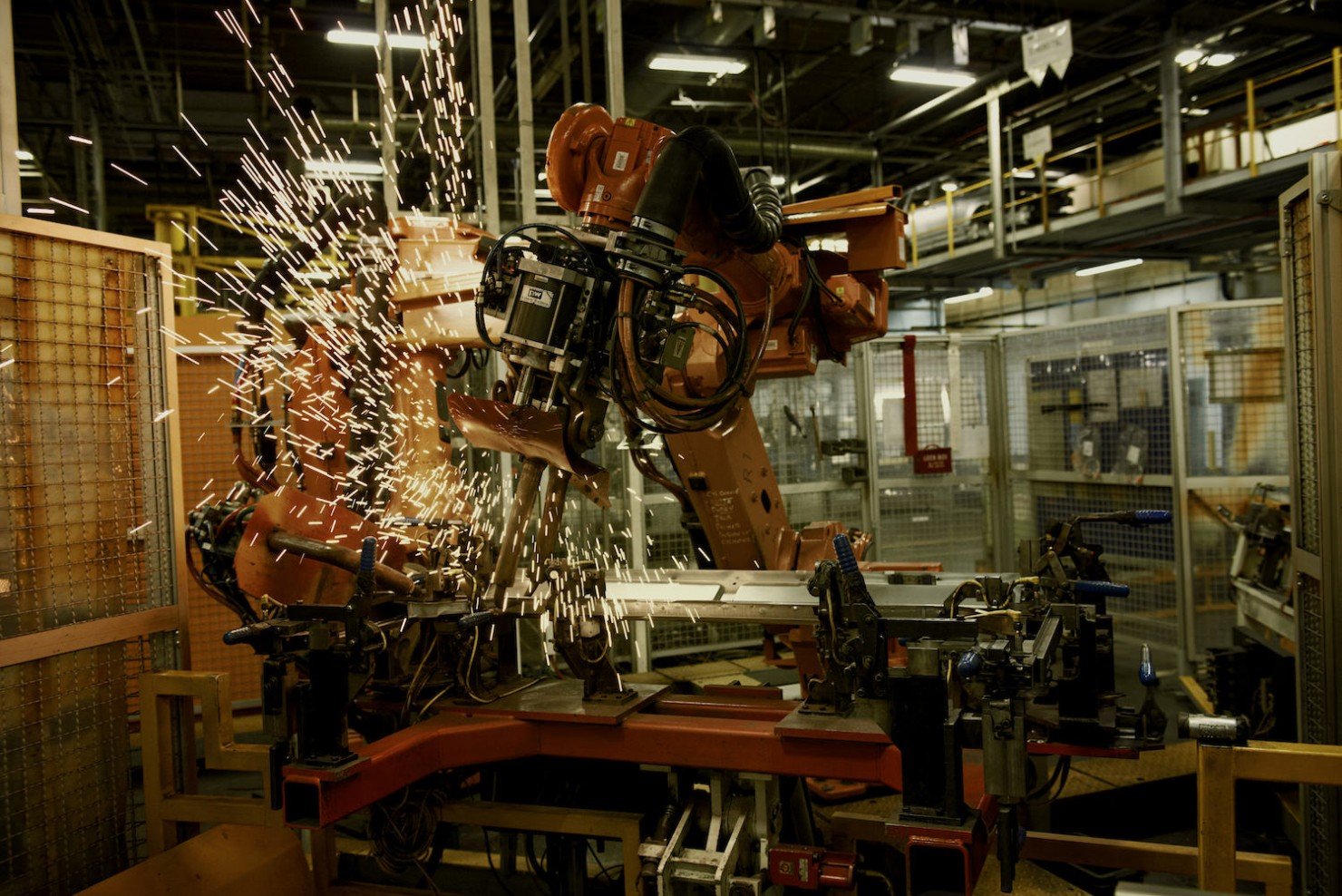 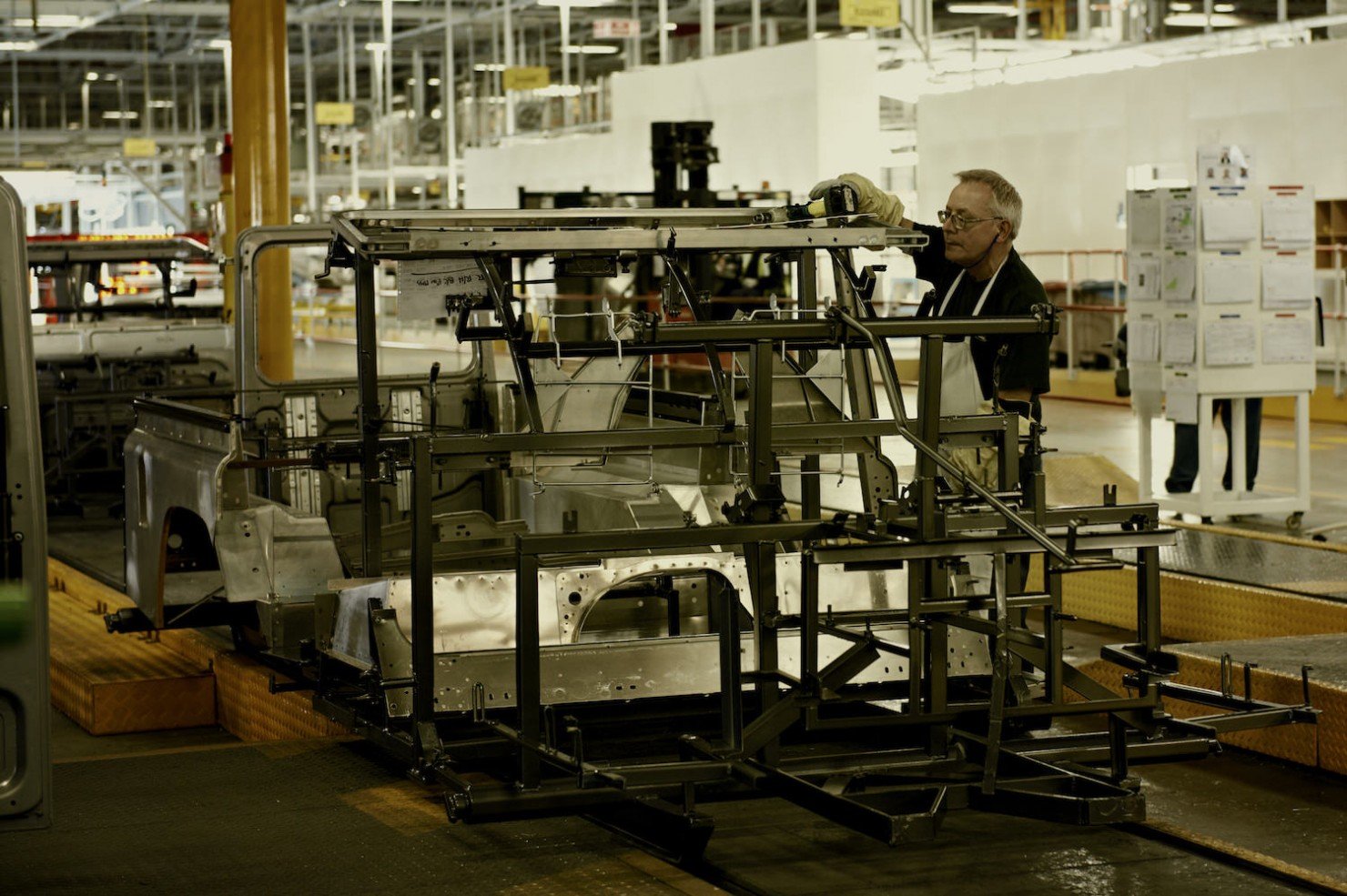 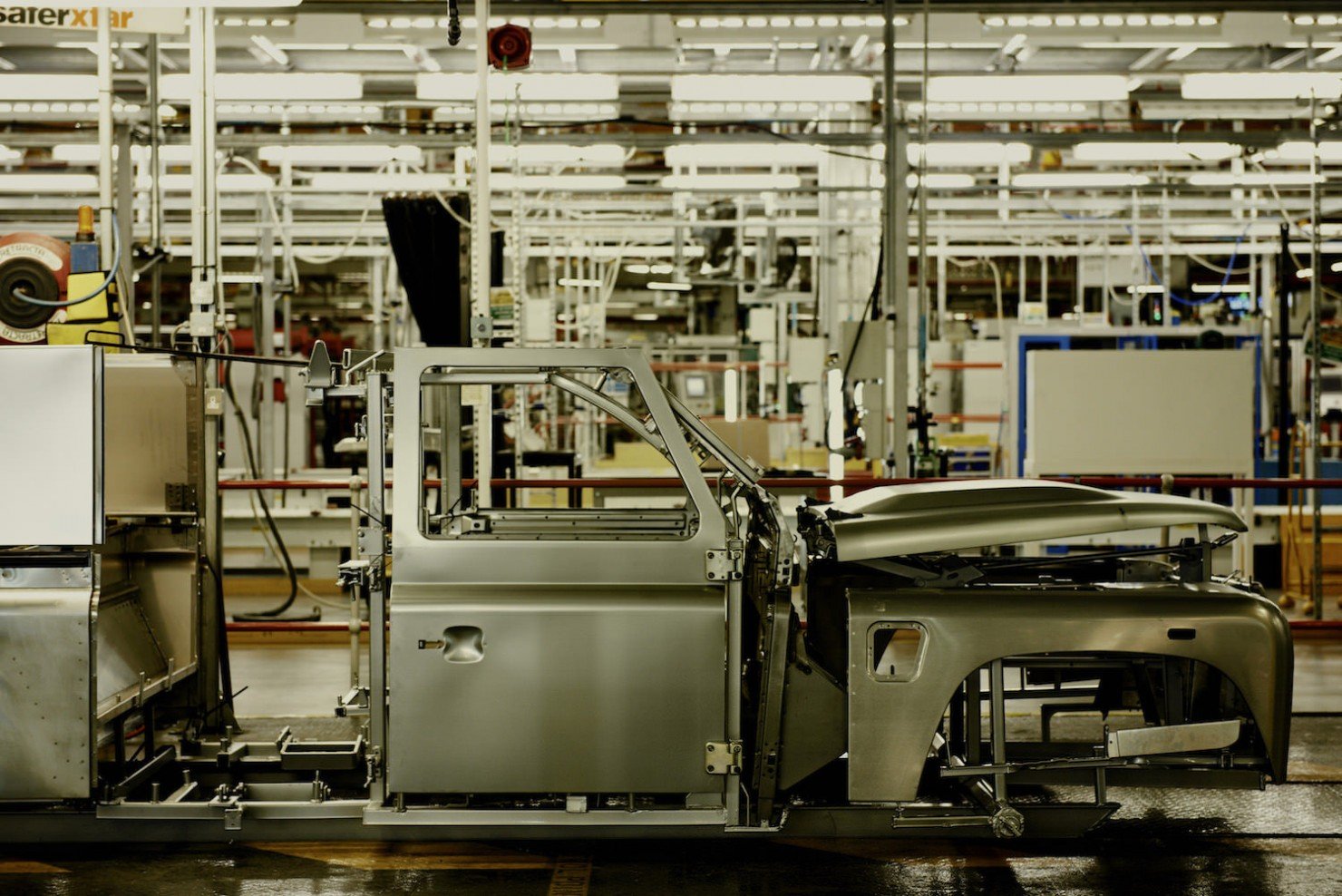 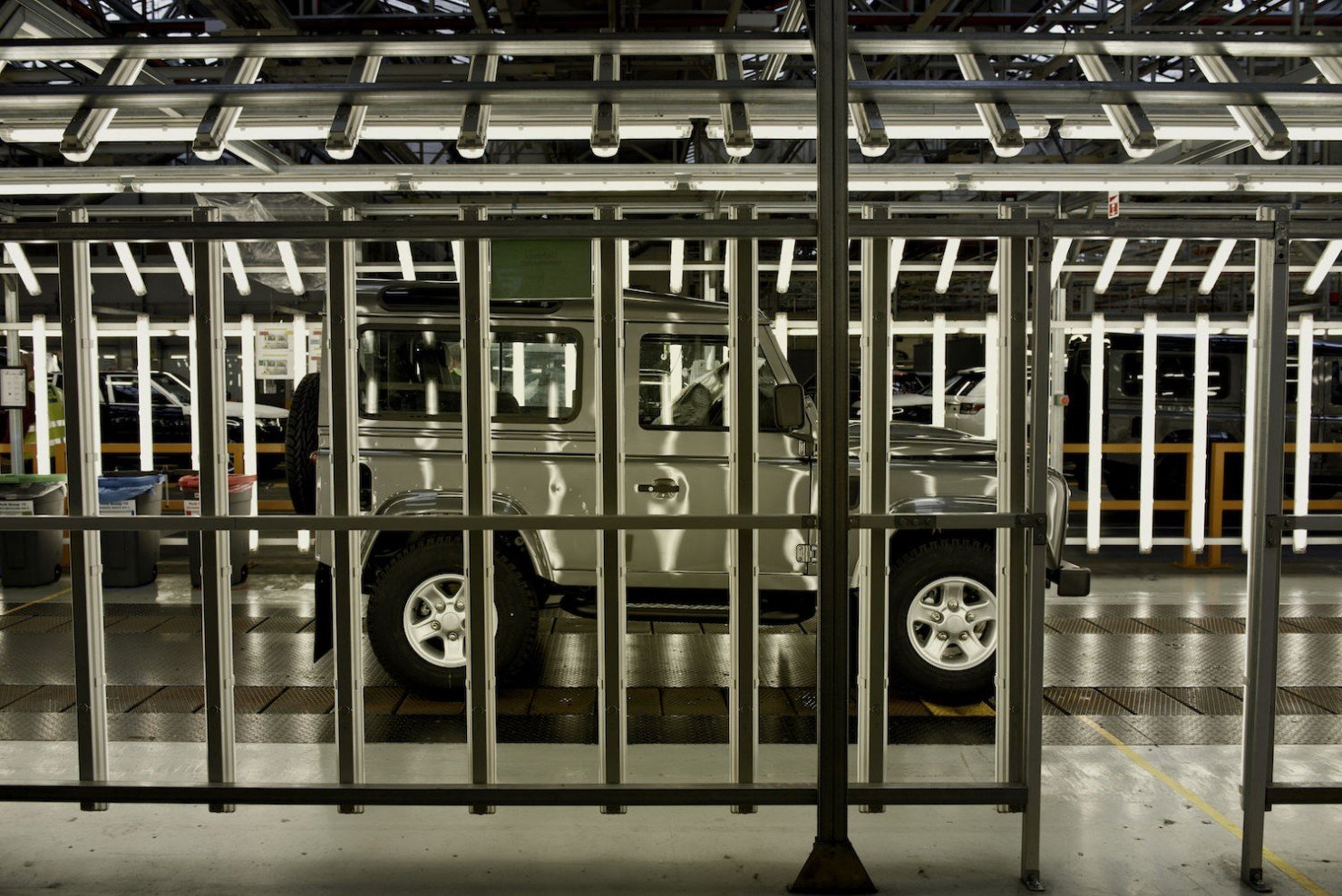 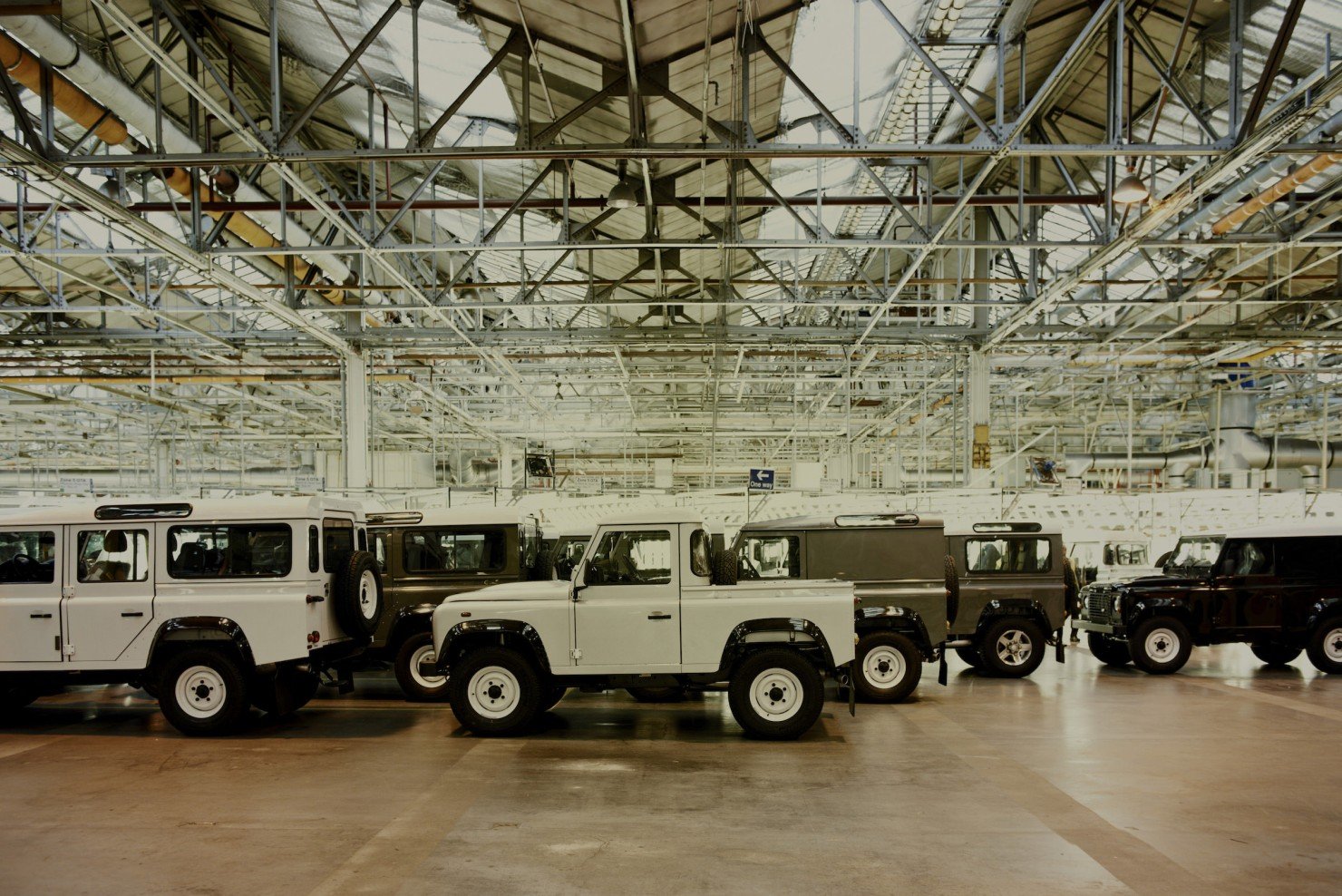 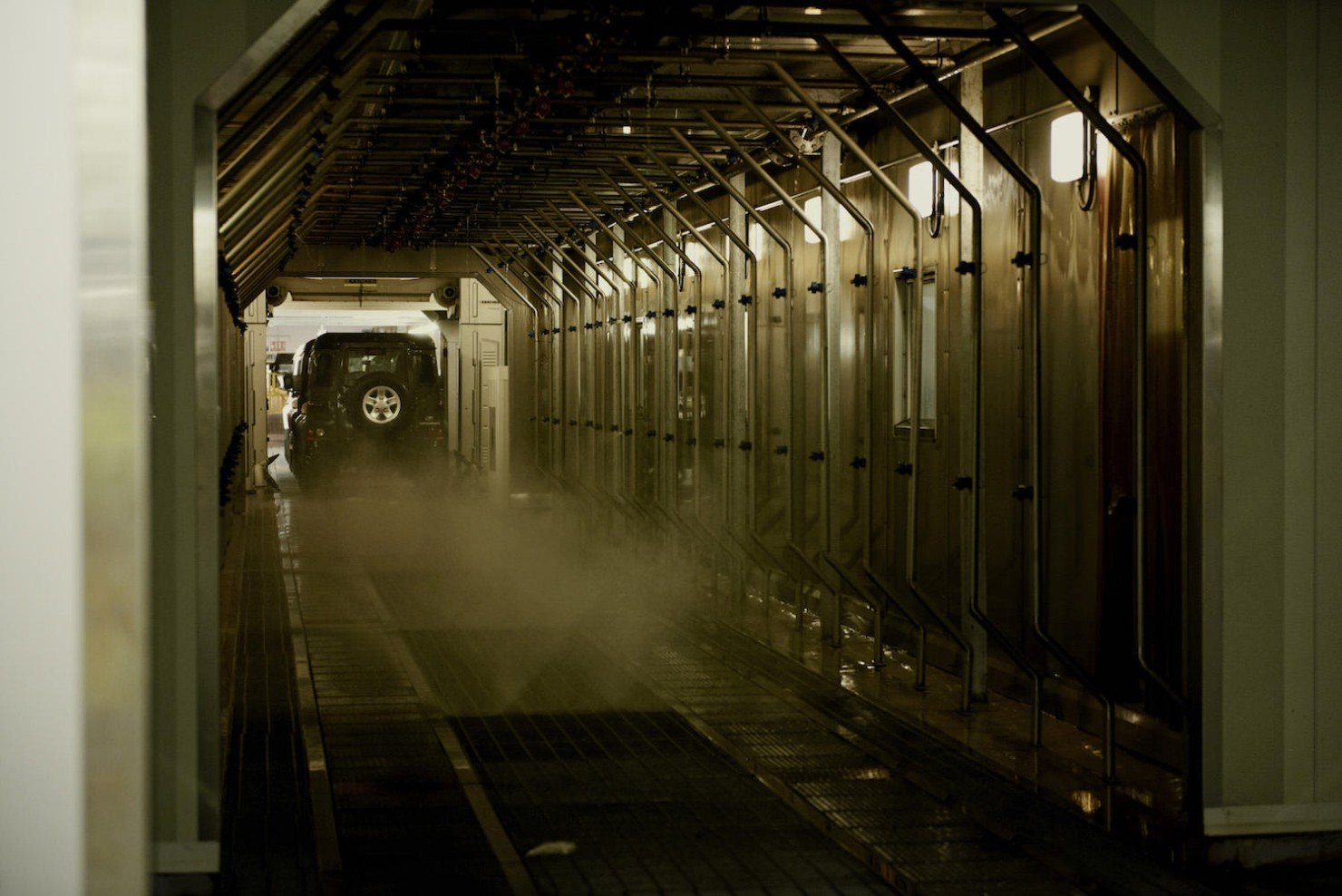 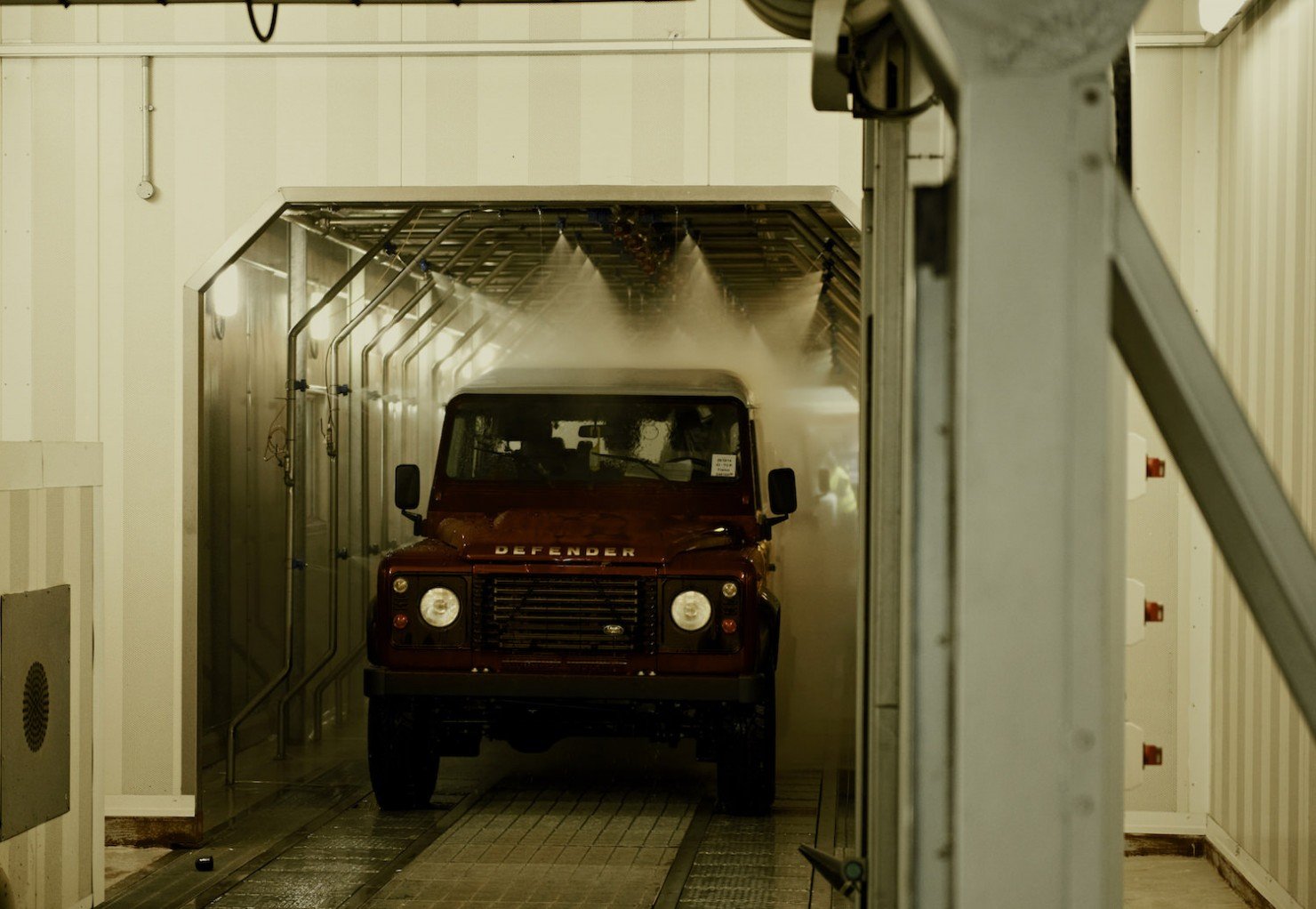 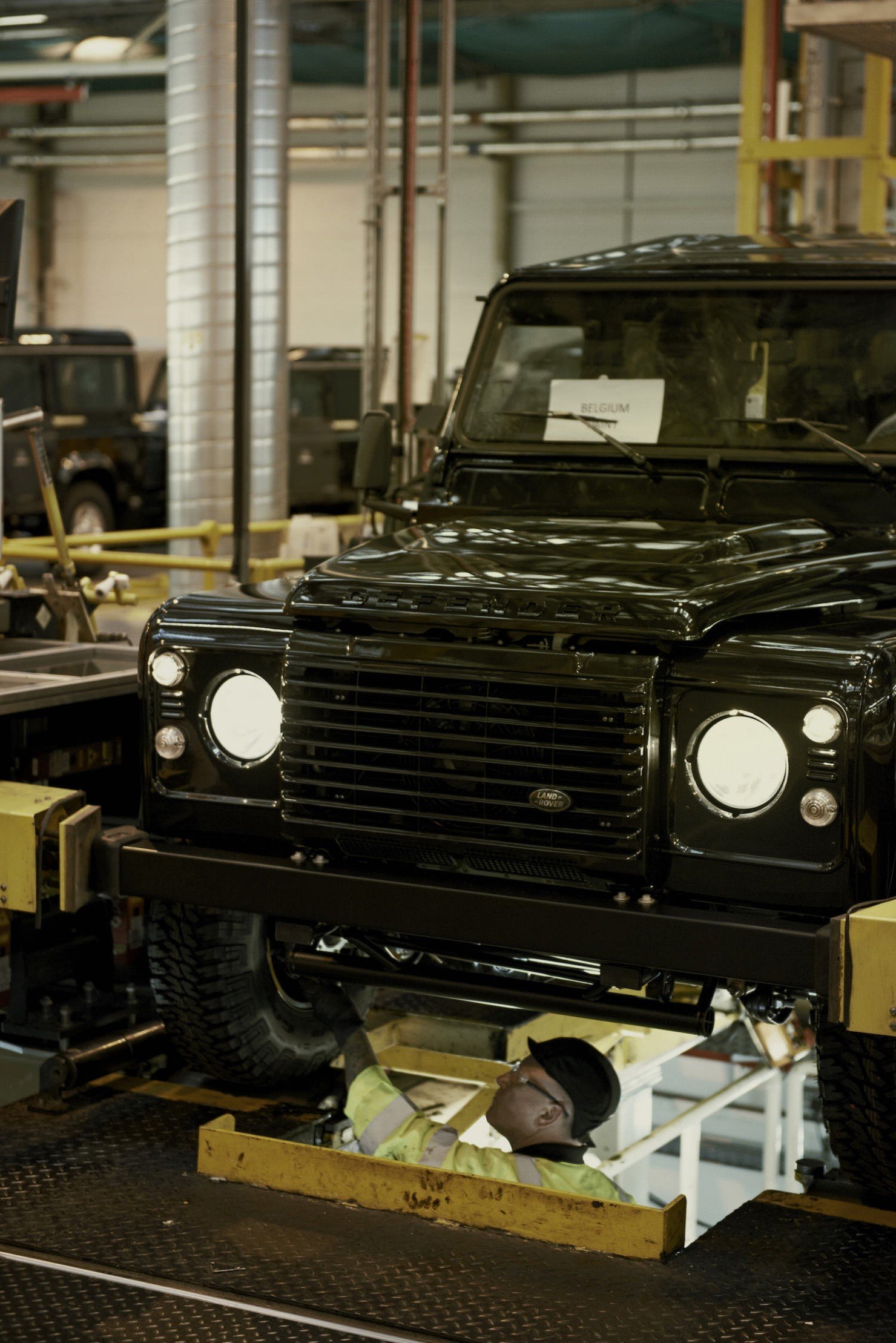 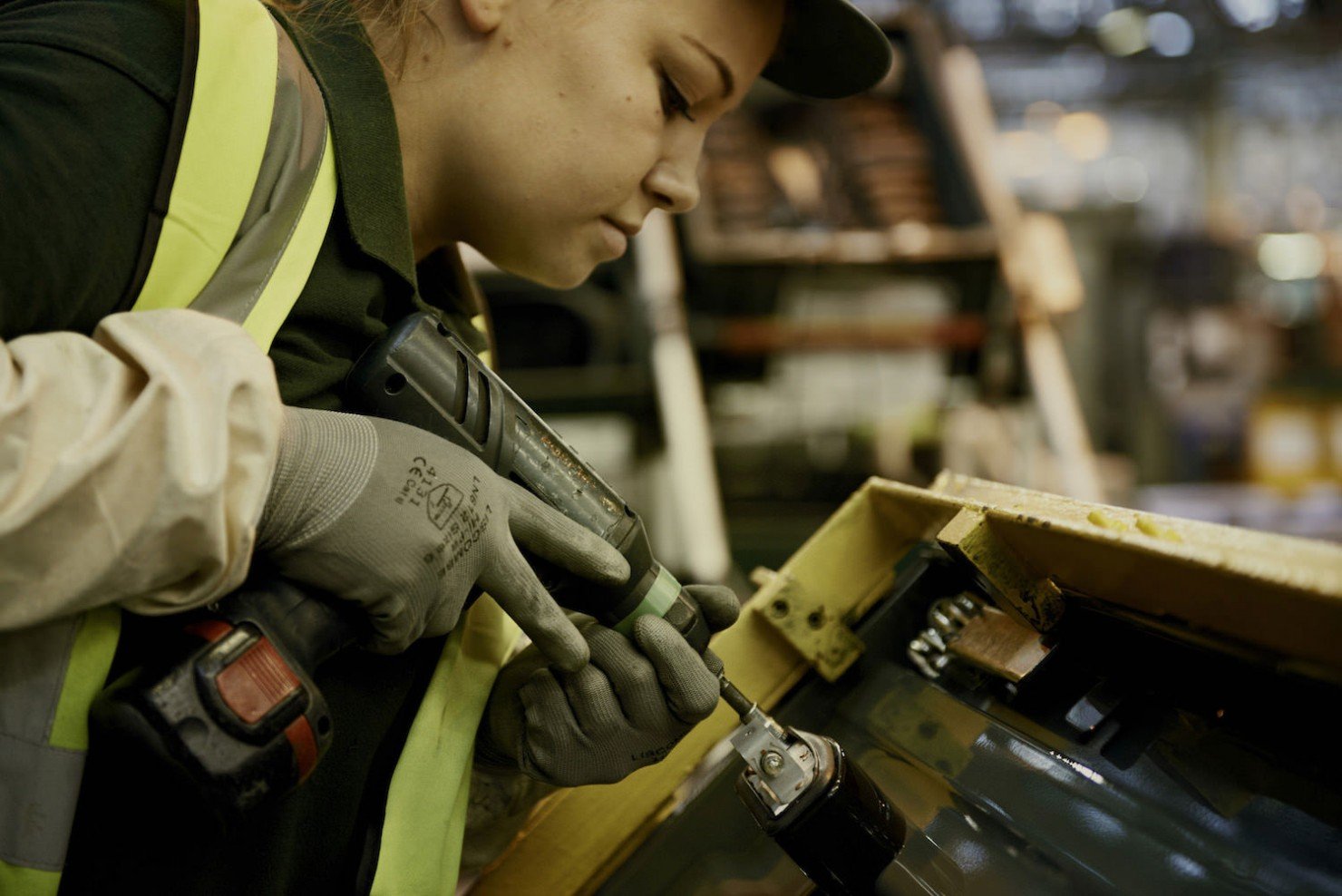 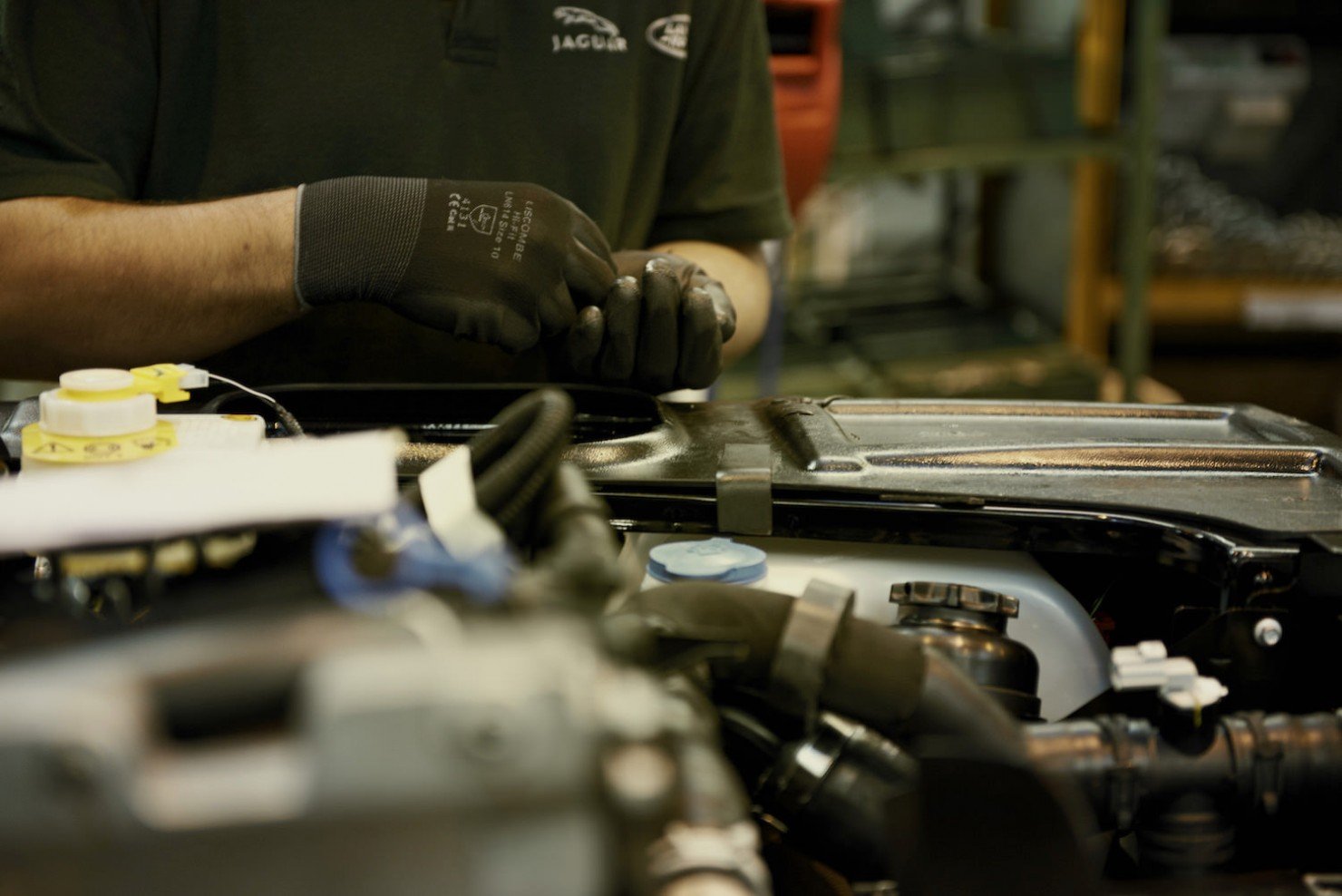 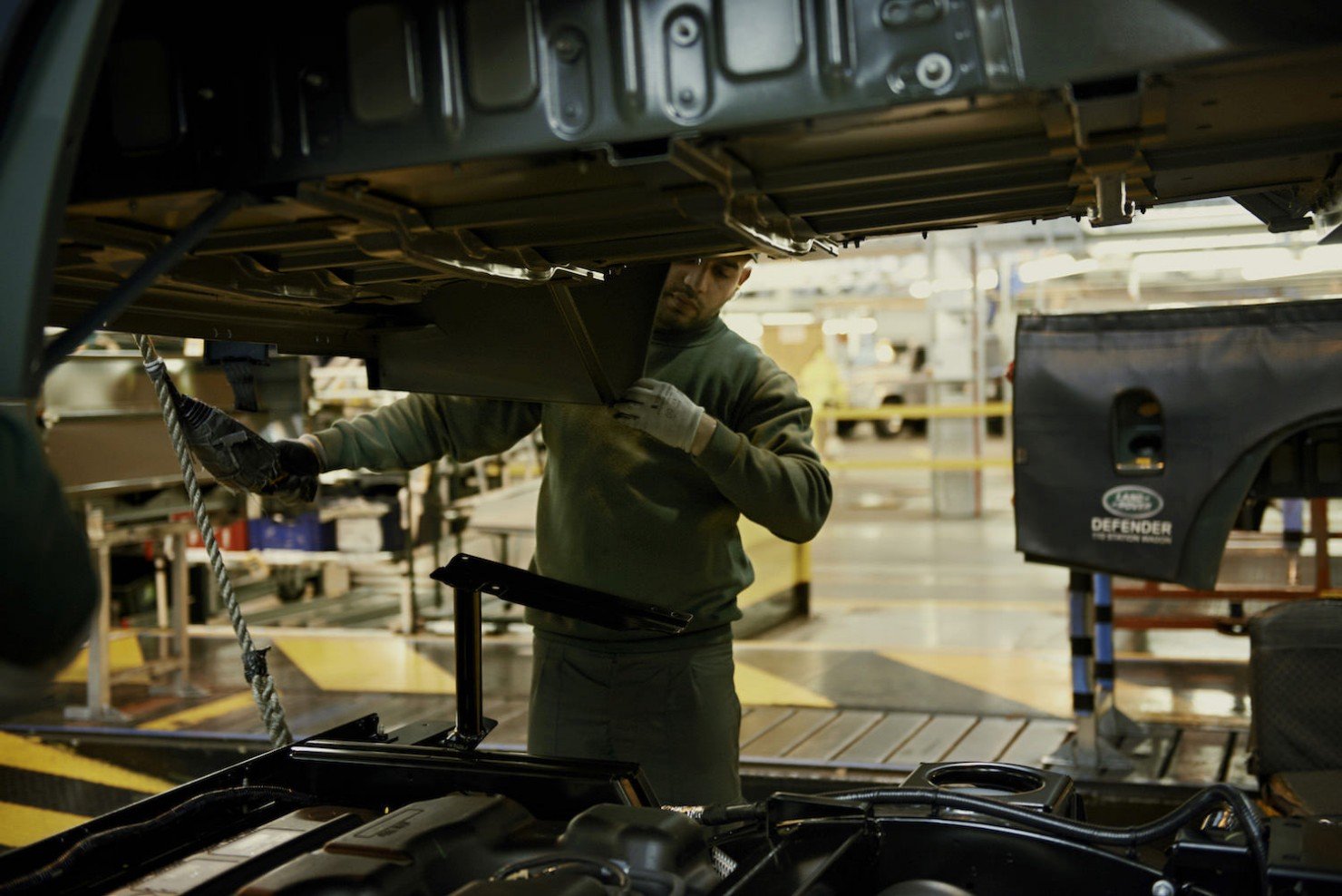 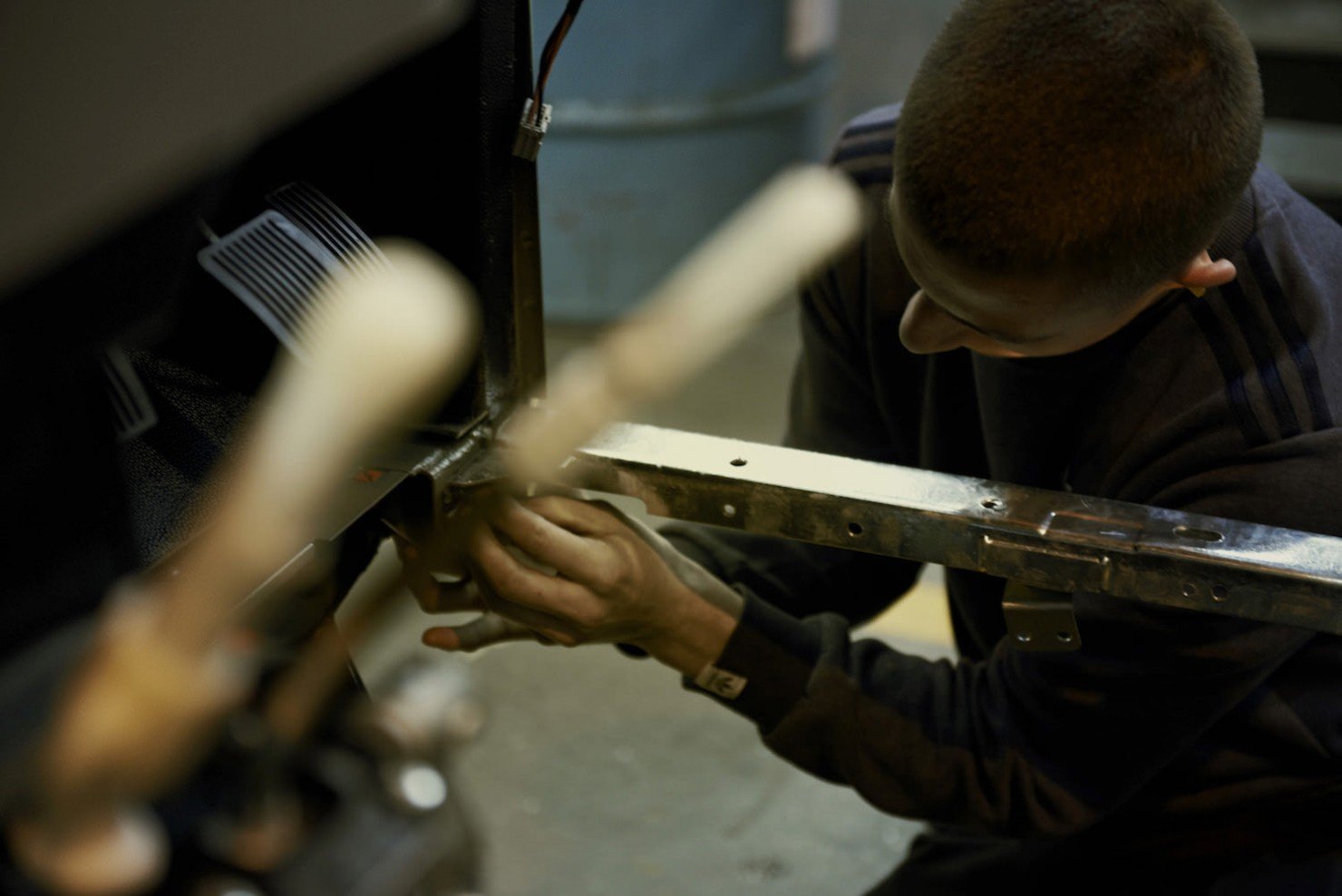 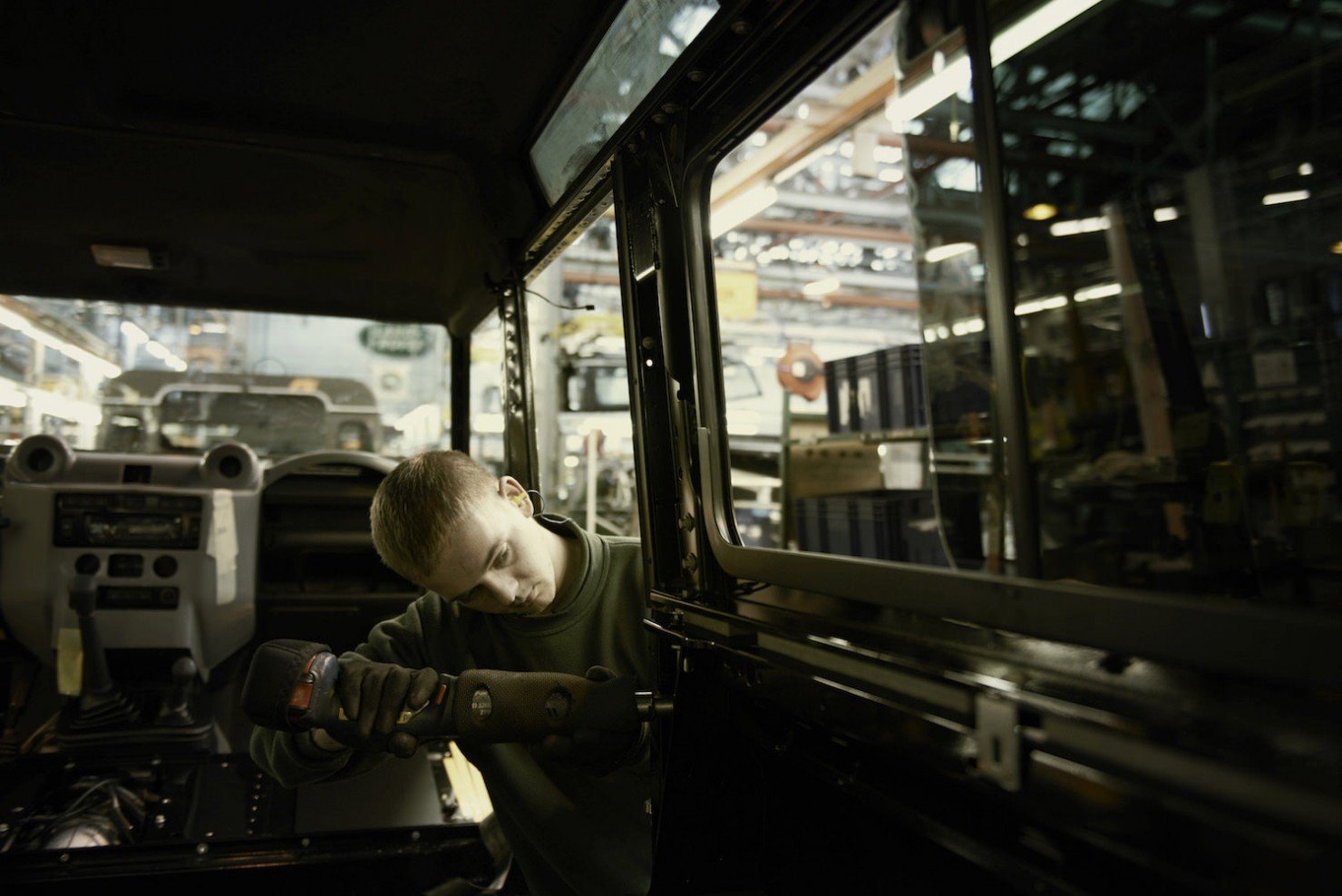 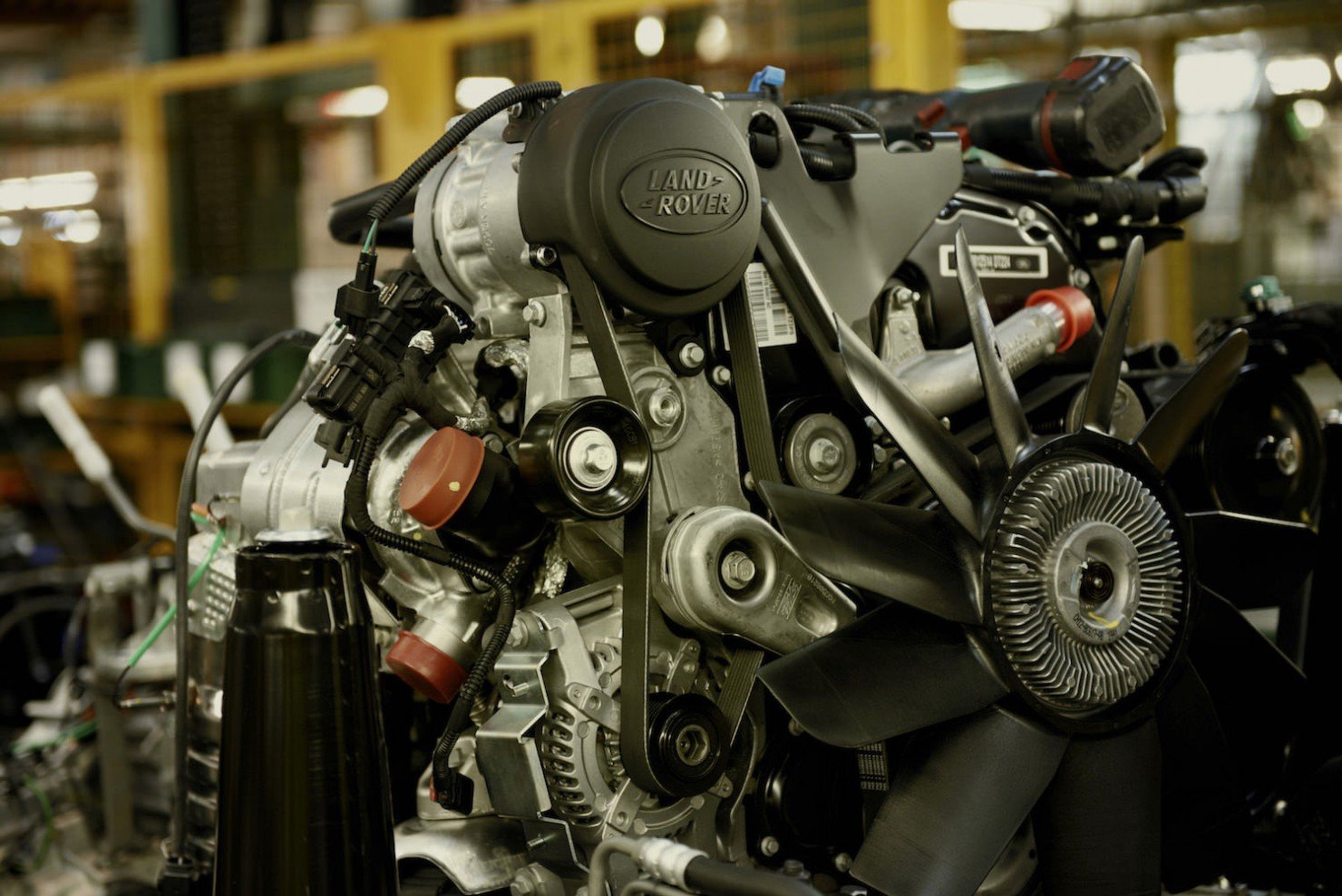 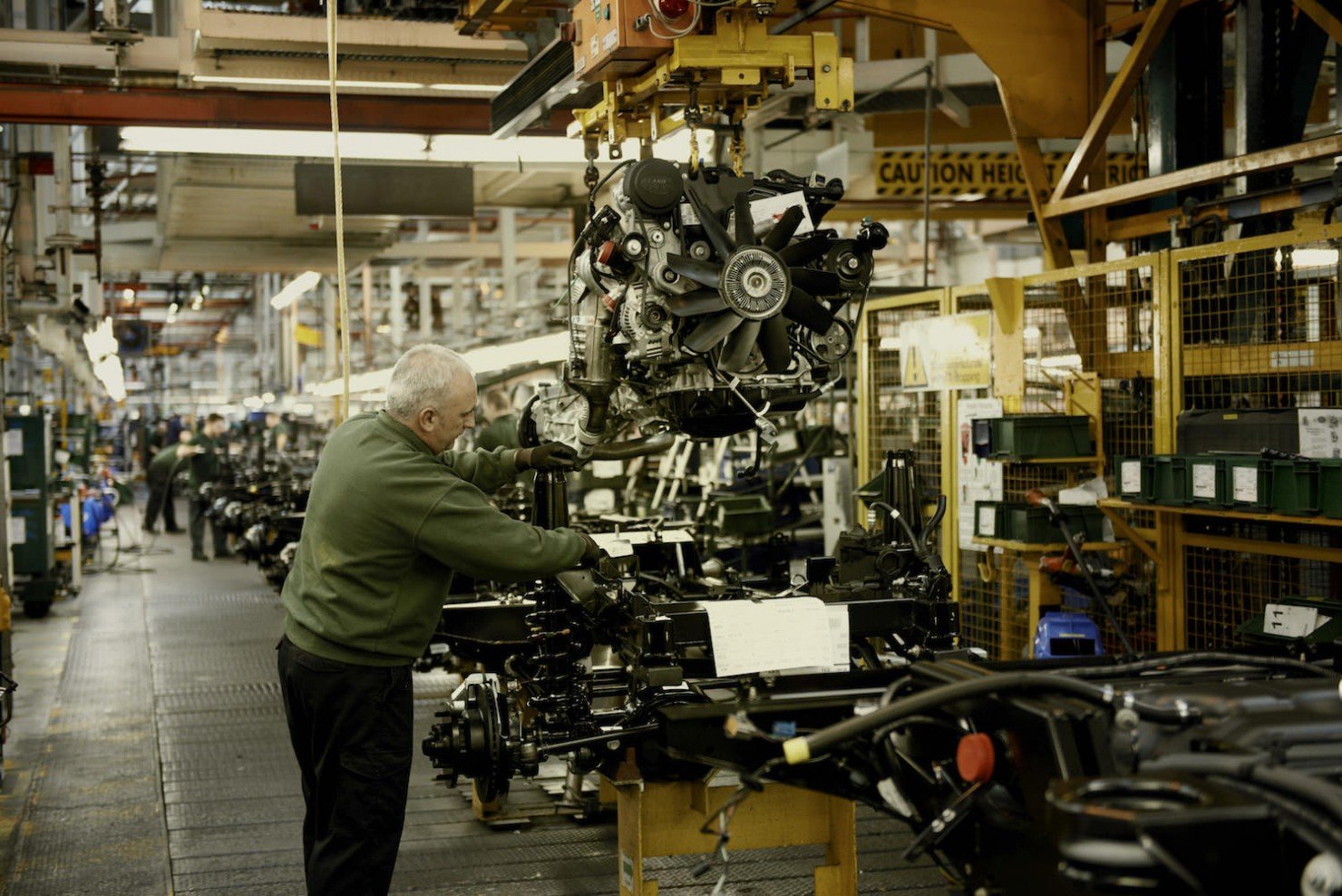 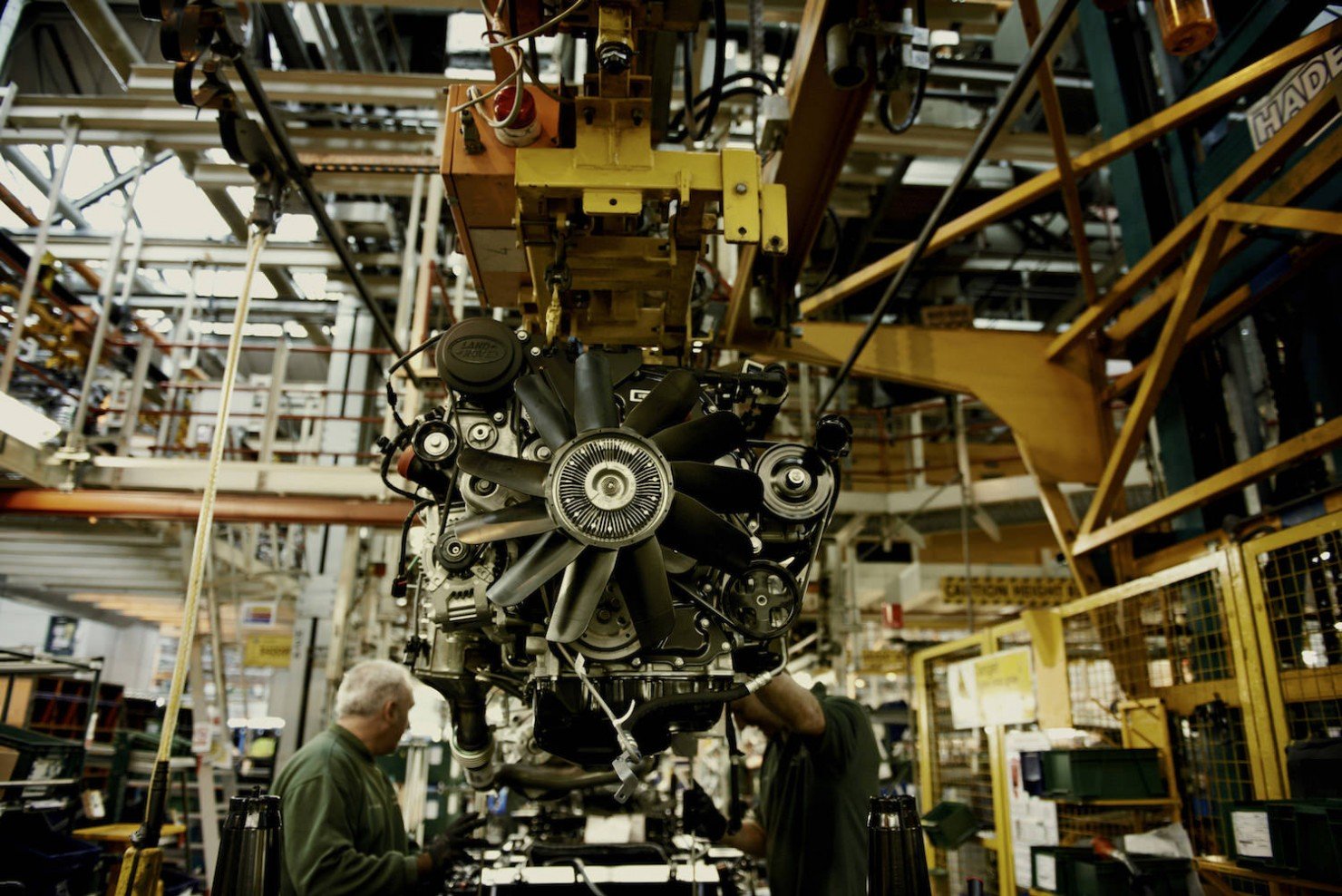 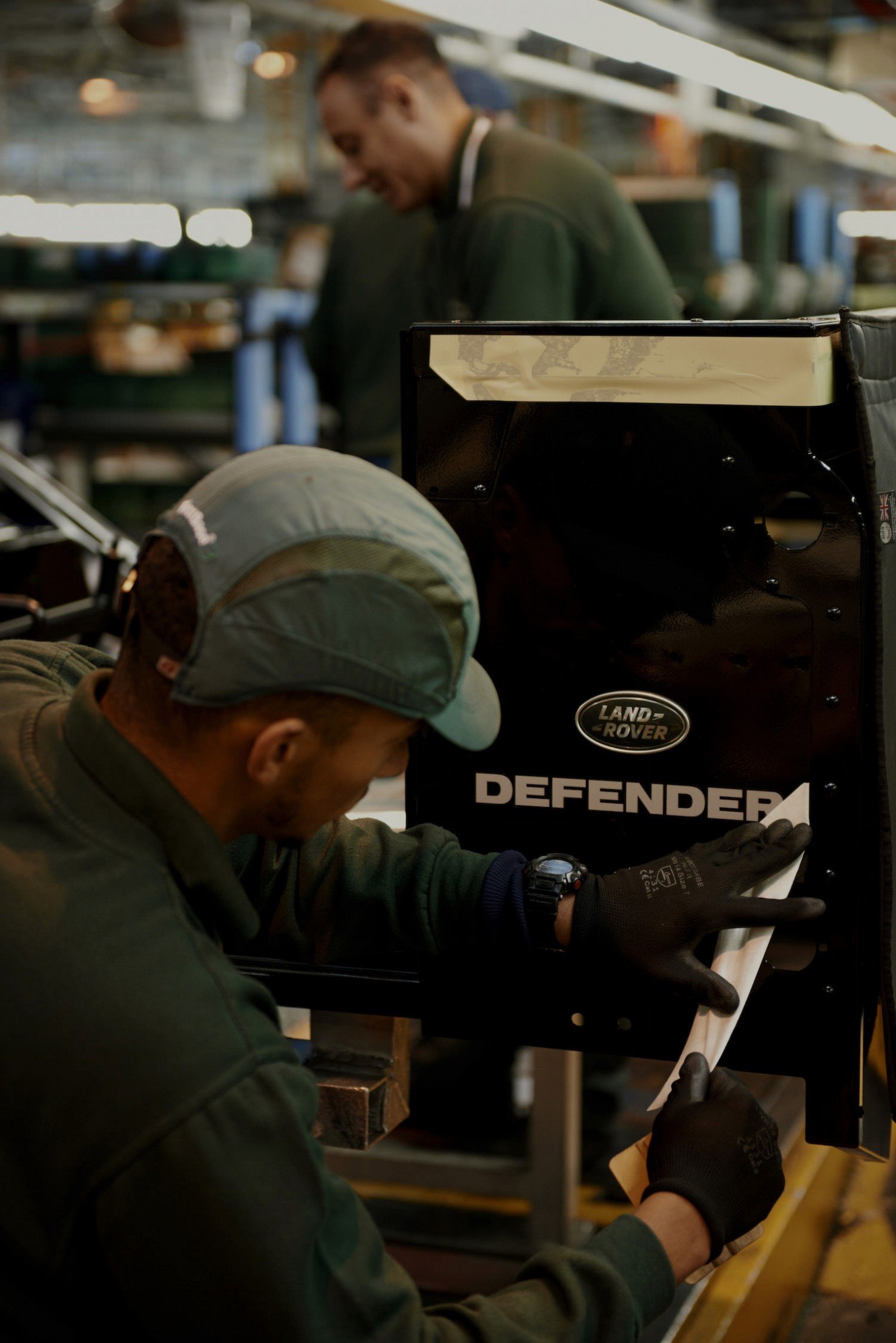 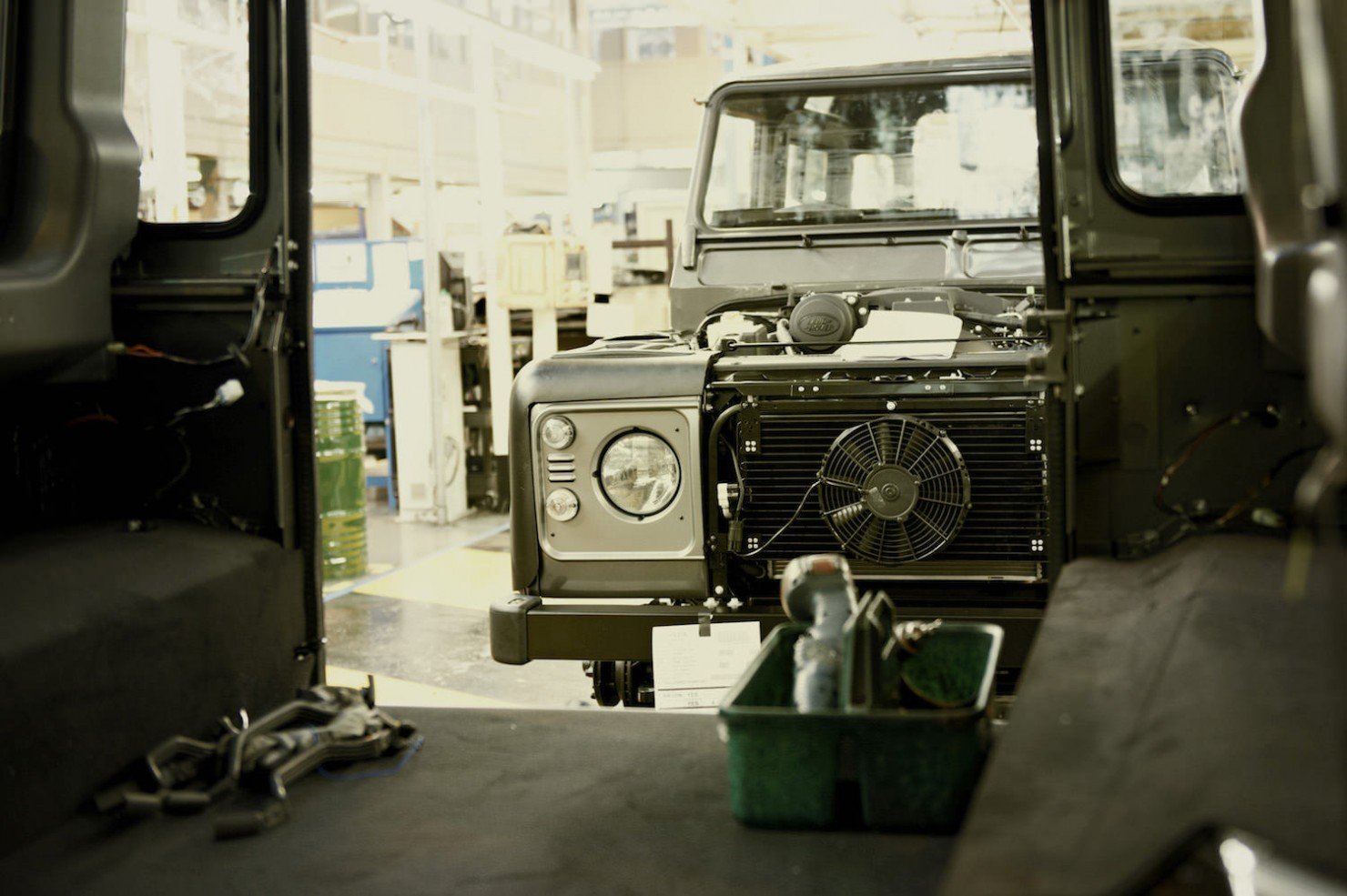 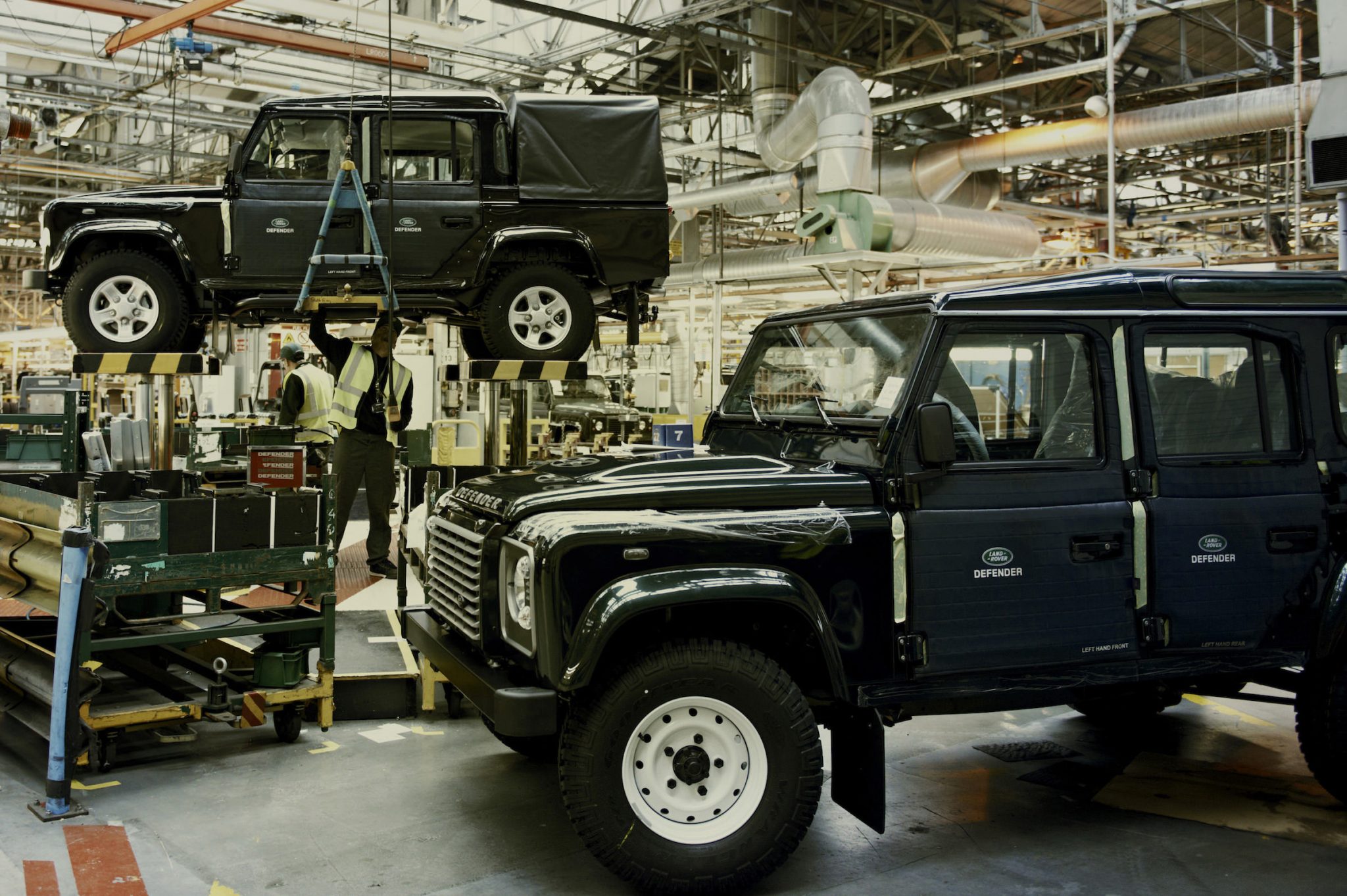 This is a Brooke Cosworth Double R, it’s a lightweight sports car that tips the scales at just 510 kgs (1,124 lbs) and it’s…