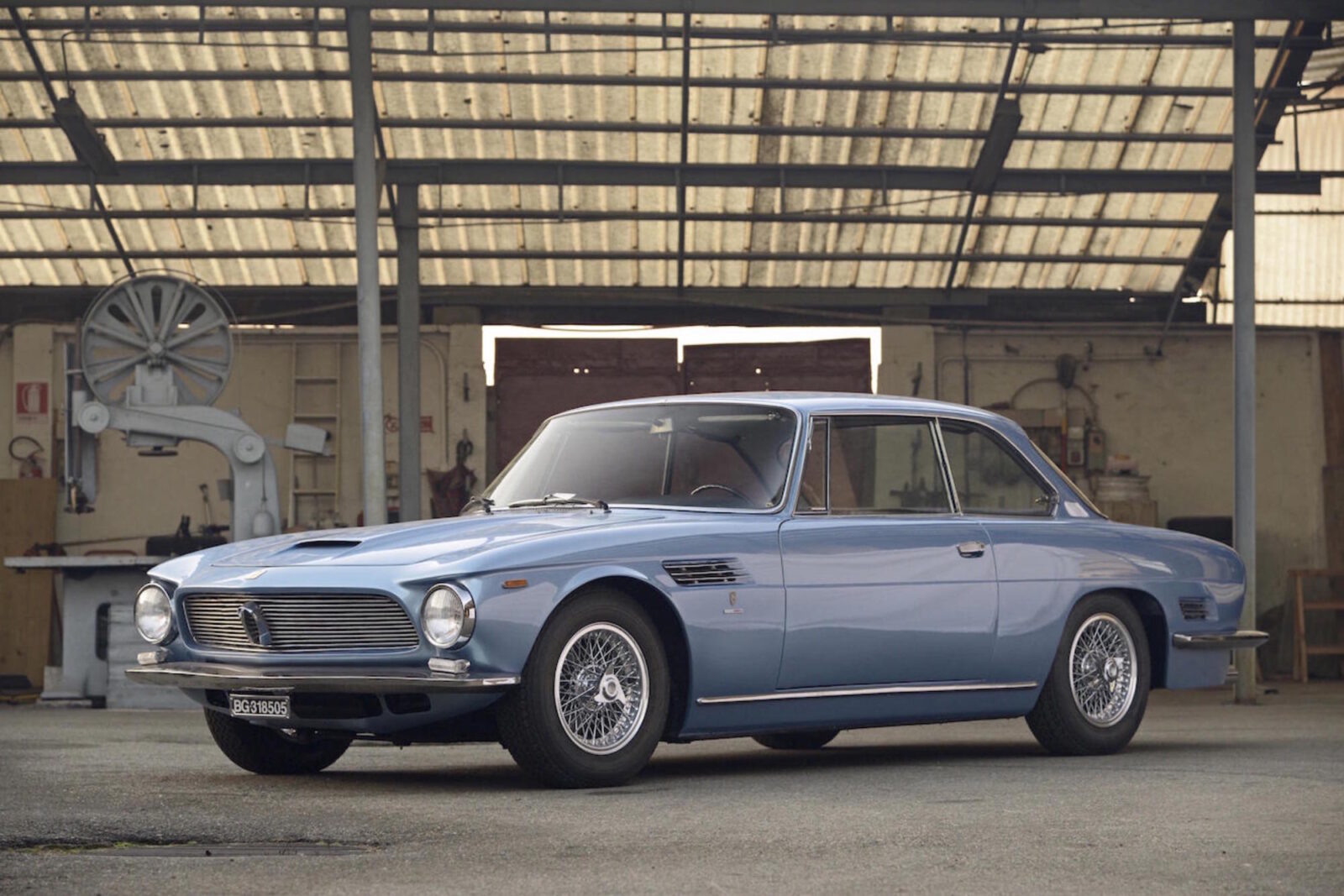 At the 1962 Torino Auto Show the Iso Rivolta IR 300 was first introduced, and an entirely new chapter in the history of Iso began. Before ’62 the company had been better known for their petite bubble cars and scooters, but in the first couple of years of the 1960s Renzo Rivalta and Giotto Bizzarrini decided that they were going to develop the ultimate Italian grand tourer. And they nailed it.

The styling of the new car would be all important, so they hired a promising young designer at Carrozzeria Bertone for the job. His name was Giorgetto Giugiaro, and he’s now regarded by many to be the single greatest automotive designer of the 20th century.

Renzo and Giotto played it very strategic when they developed the running gear for the IR 300, they knew that the largest cost of owning a Ferrari was paying for parts and maintenance – so they chose the powerful but cheap to run V8 from the Chevrolet parts catalogue, a common Borg-Warner manual transmission and as many non-bespoke parts as possible. The obvious secondary benefit to these choices was the fact that development costs were kept to a minimum.

The 5.4 litre V8 engine they had chosen was very similar to the unit used in the Corvette of the same era, and it’s capable of sending the Iso Rivolta IR 300 on to a top speed in the 124 mph range – more than enough for the autobahn and the occasional trip to the Nordschleife.

The Iso Rivolta IR 300 would stay in production from 1962 until 1970, a total of 797 units were produced, and the surviving examples have seen a healthy surge in value in recent years. That said, they’re still nowhere near the prohibitive cost of a Ferrari or Lamborghini from the same era – the fully restored IR 300 you see here has an estimated value of between €85,000 and €125,000 – putting it within reach of many collectors, and anyone able to convince their other half to take out a second mortgage on the house. 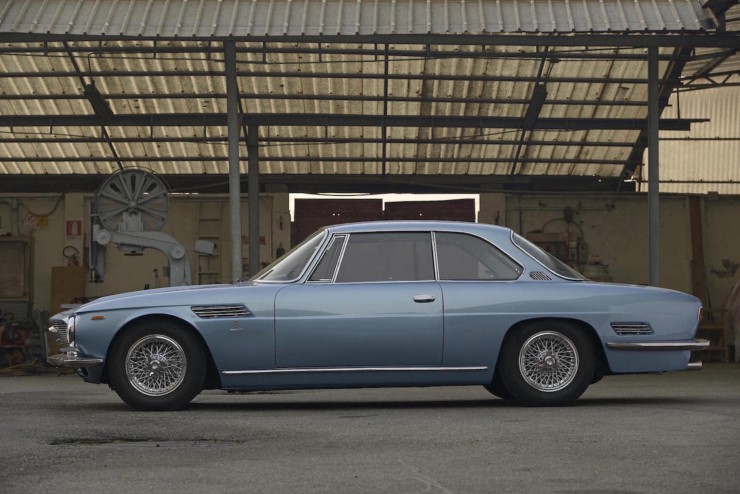 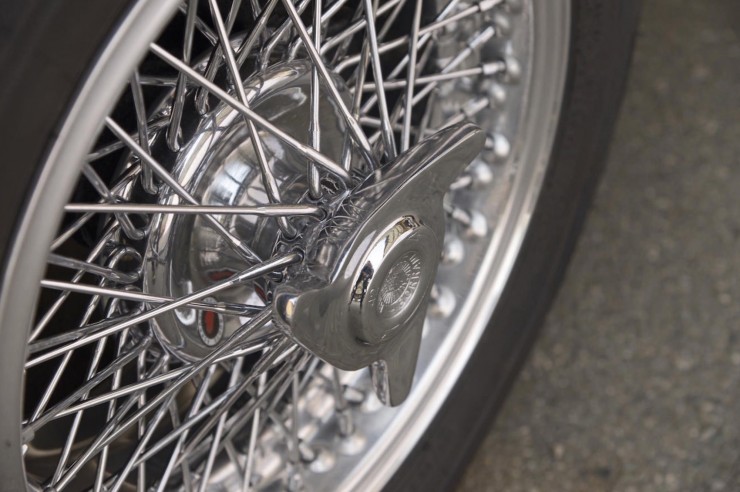 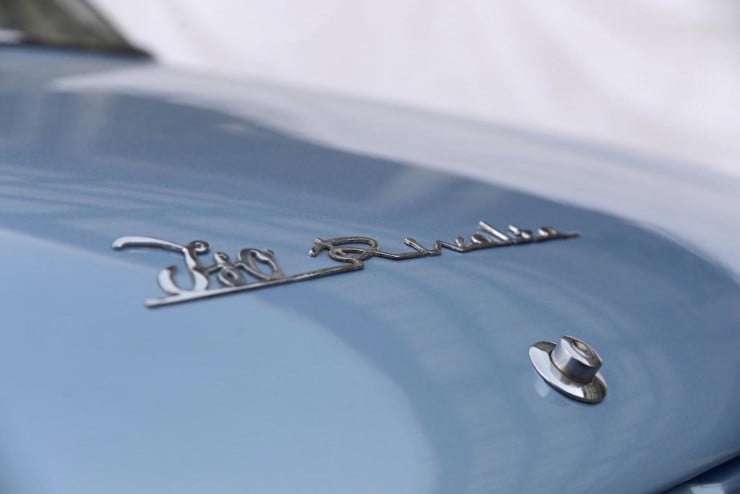 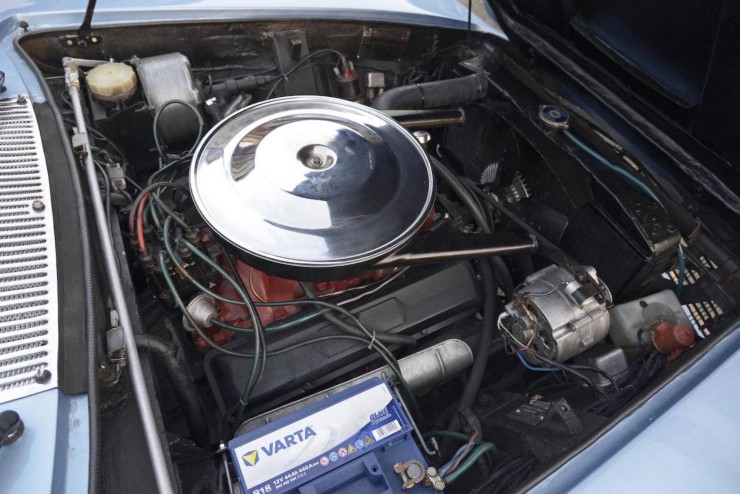 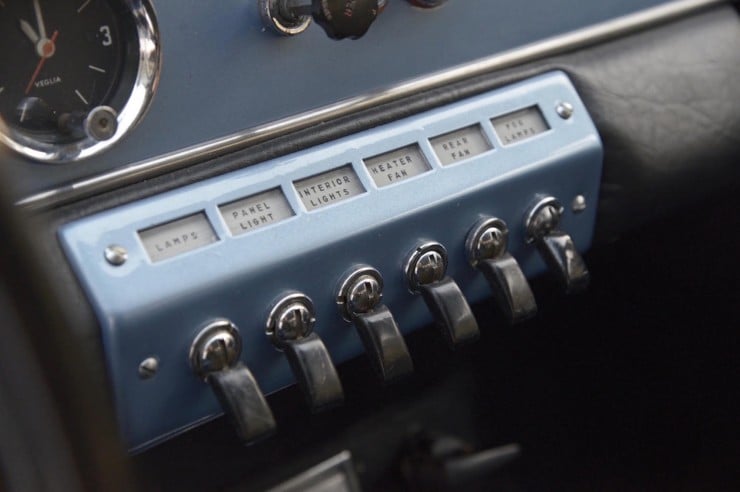 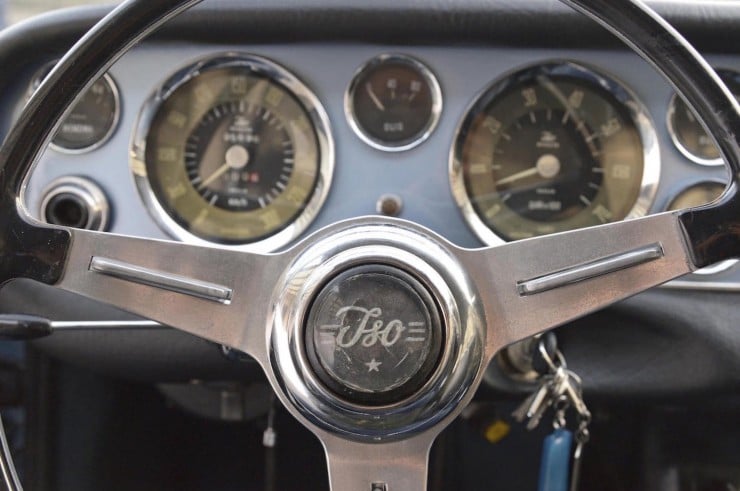 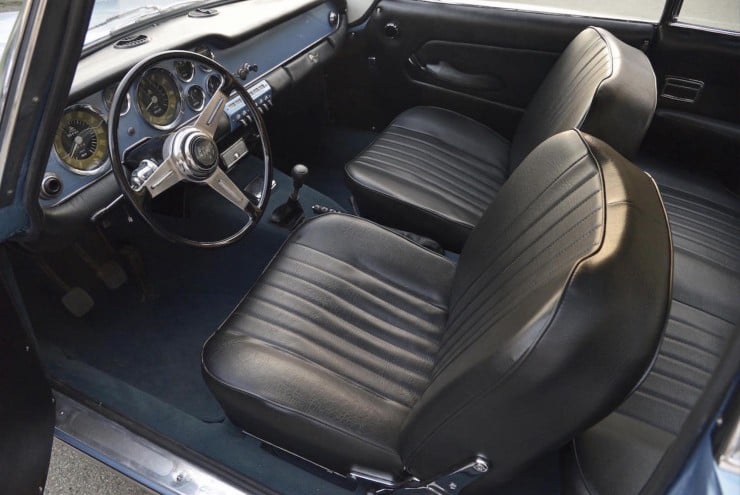 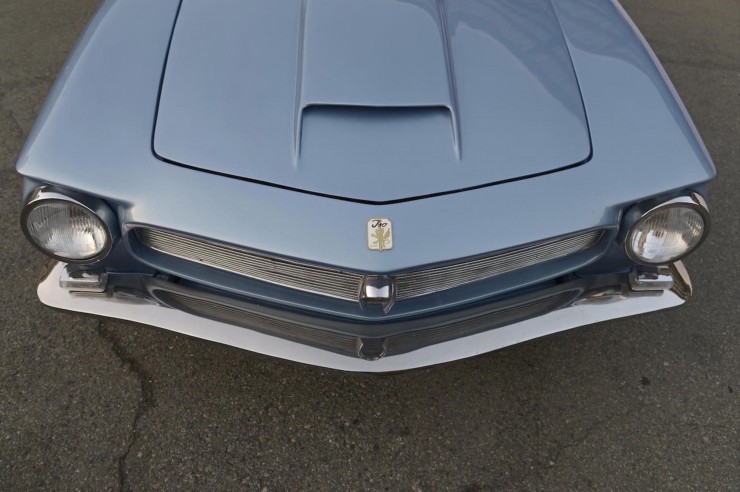 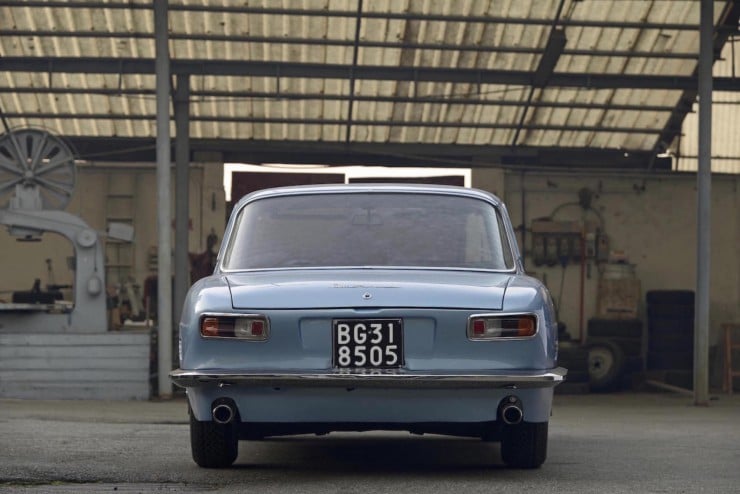 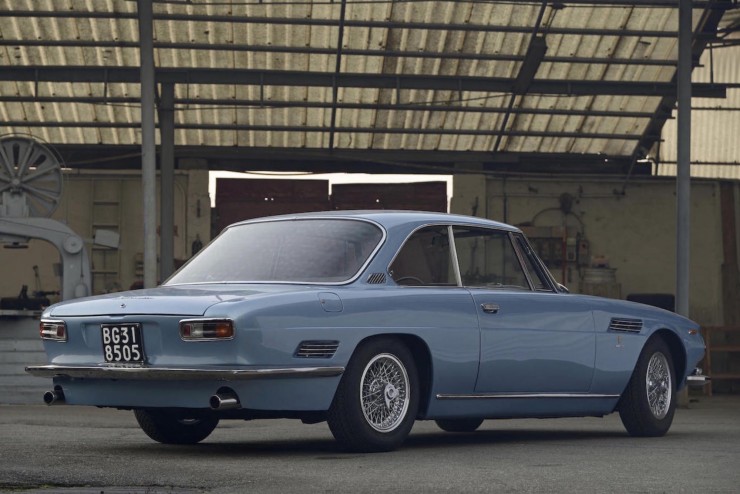 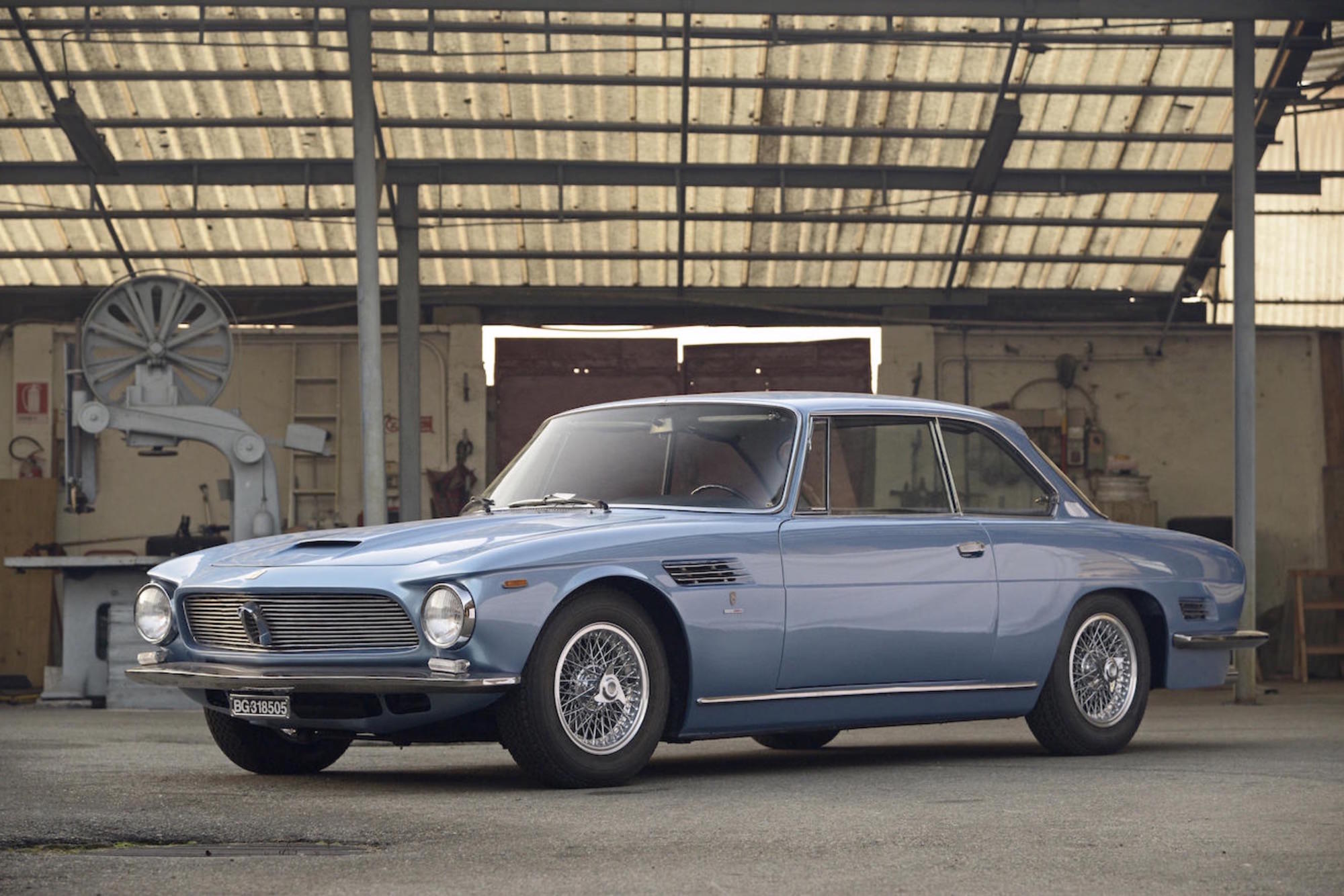