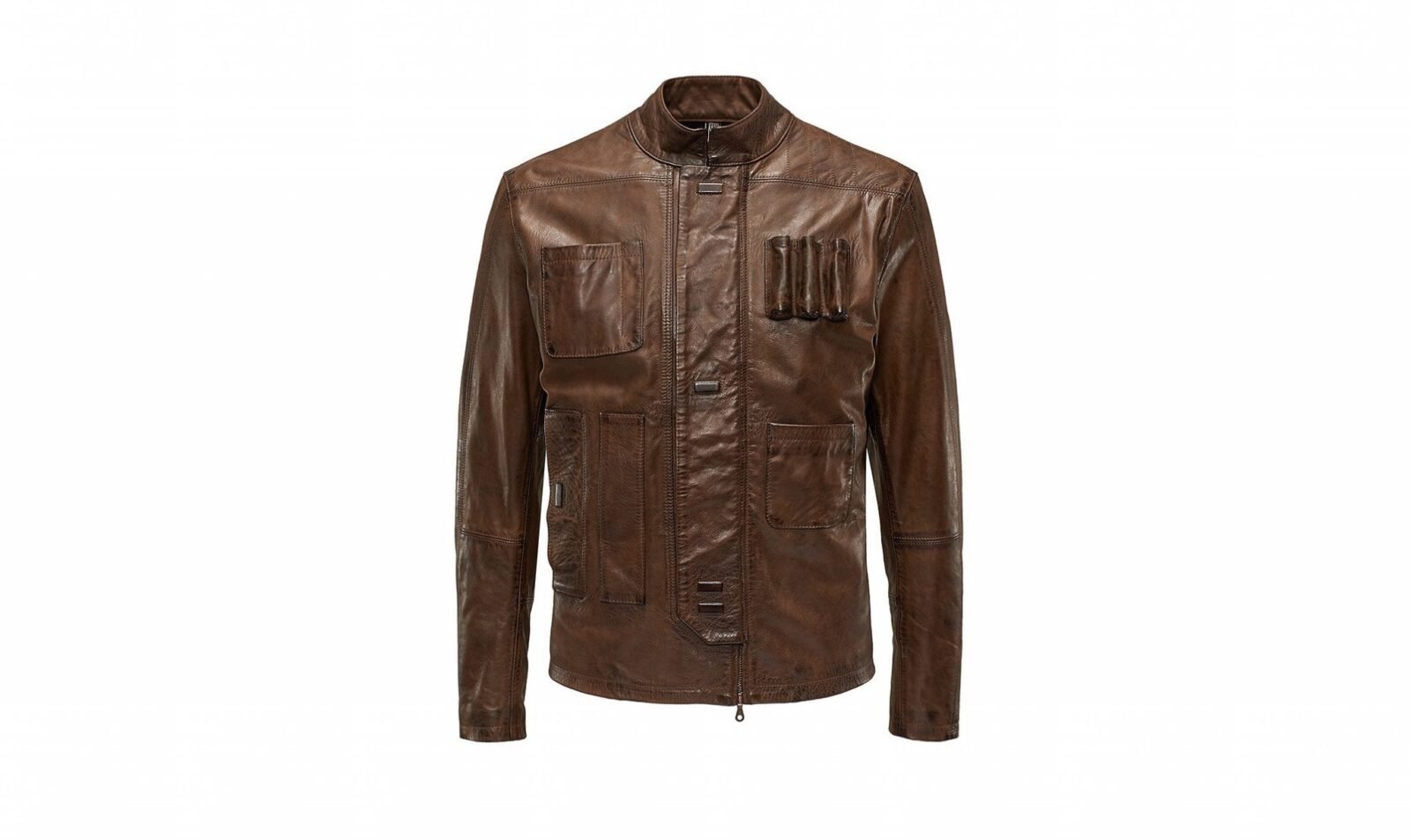 This official Han Solo Jacket by Matchless is part of their new Star Wars Capsule Collection – far from being a cheap copy to appease 14 year olds, this jacket has been handmade to heirloom quality by Matchless in England.

The jacket is made from a soft cowhide that’s been aged to give it the correct look, the lining is 100% viscose and it features the correct outer pockets to make it indistinguishable from the one worn by Han Solo in the film.

The only downside is the cost – good quality leather jackets aren’t cheap at the best of times, this one has an eye-watering €1,399.00 price tag attached, so it’ll only really be worn by the wealthier members of the Star Wars fan club. 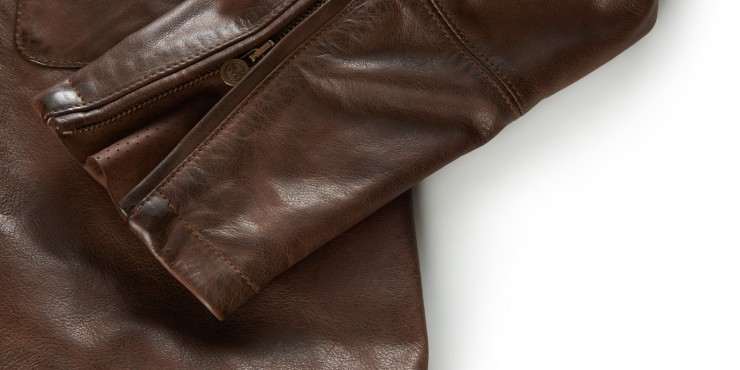 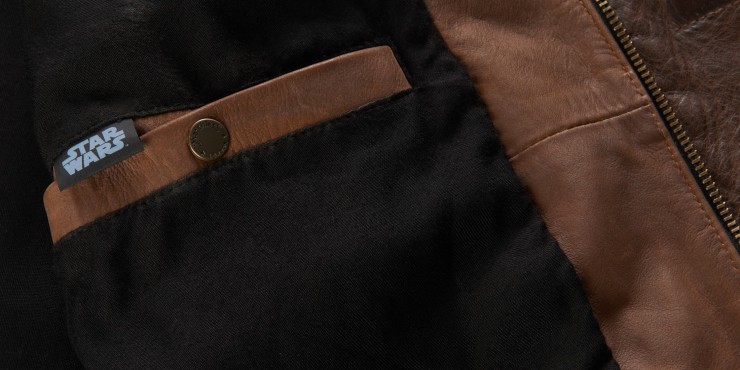 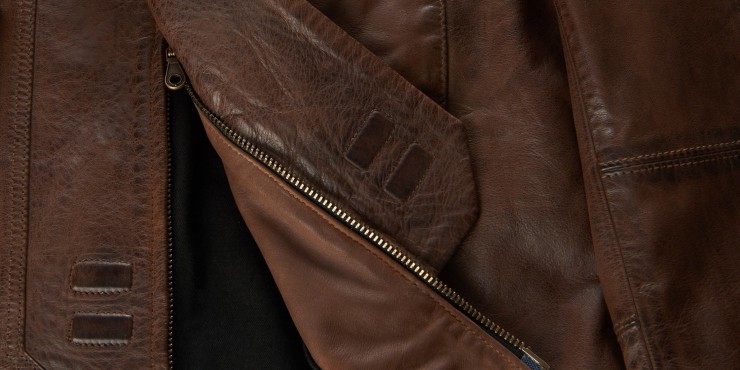 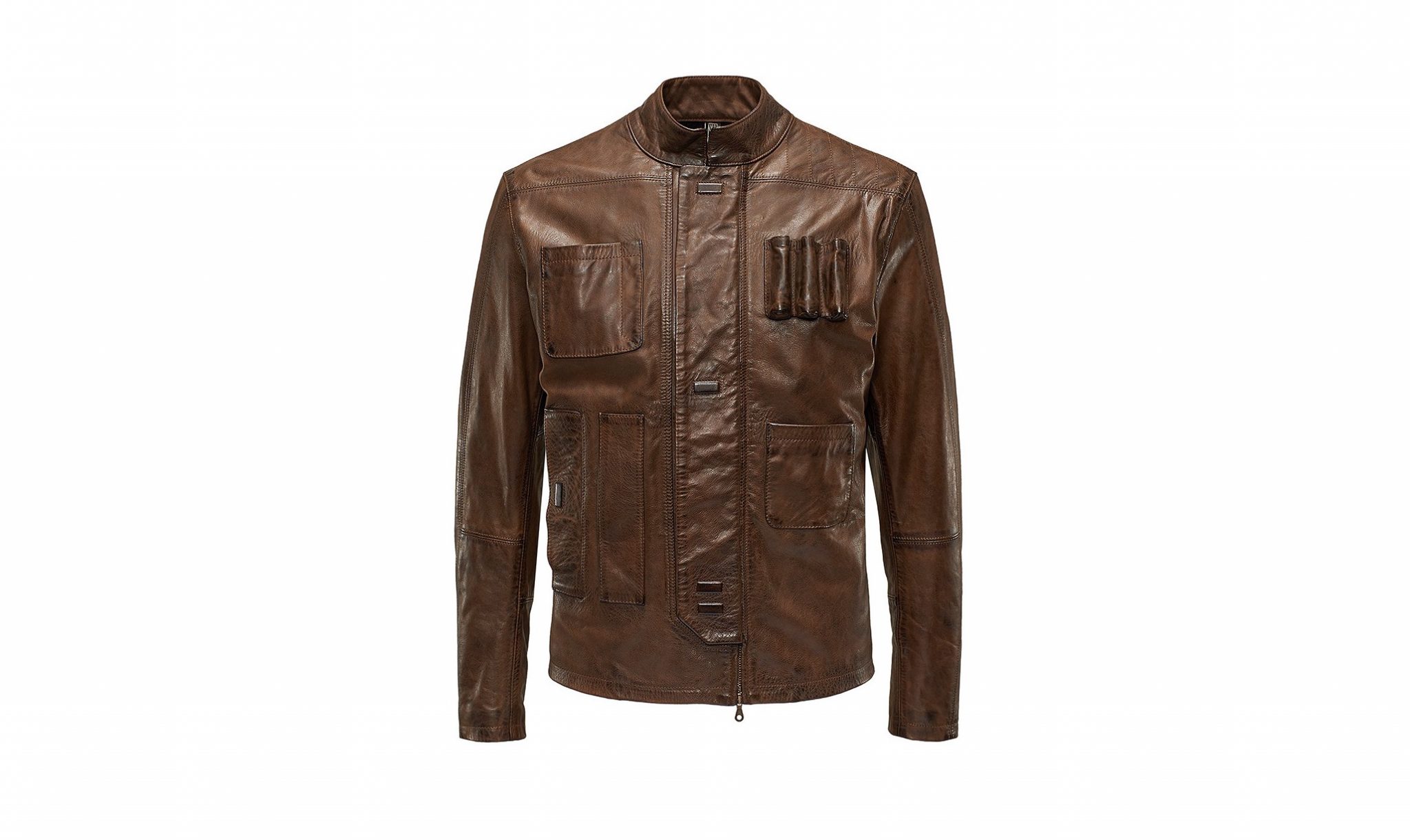