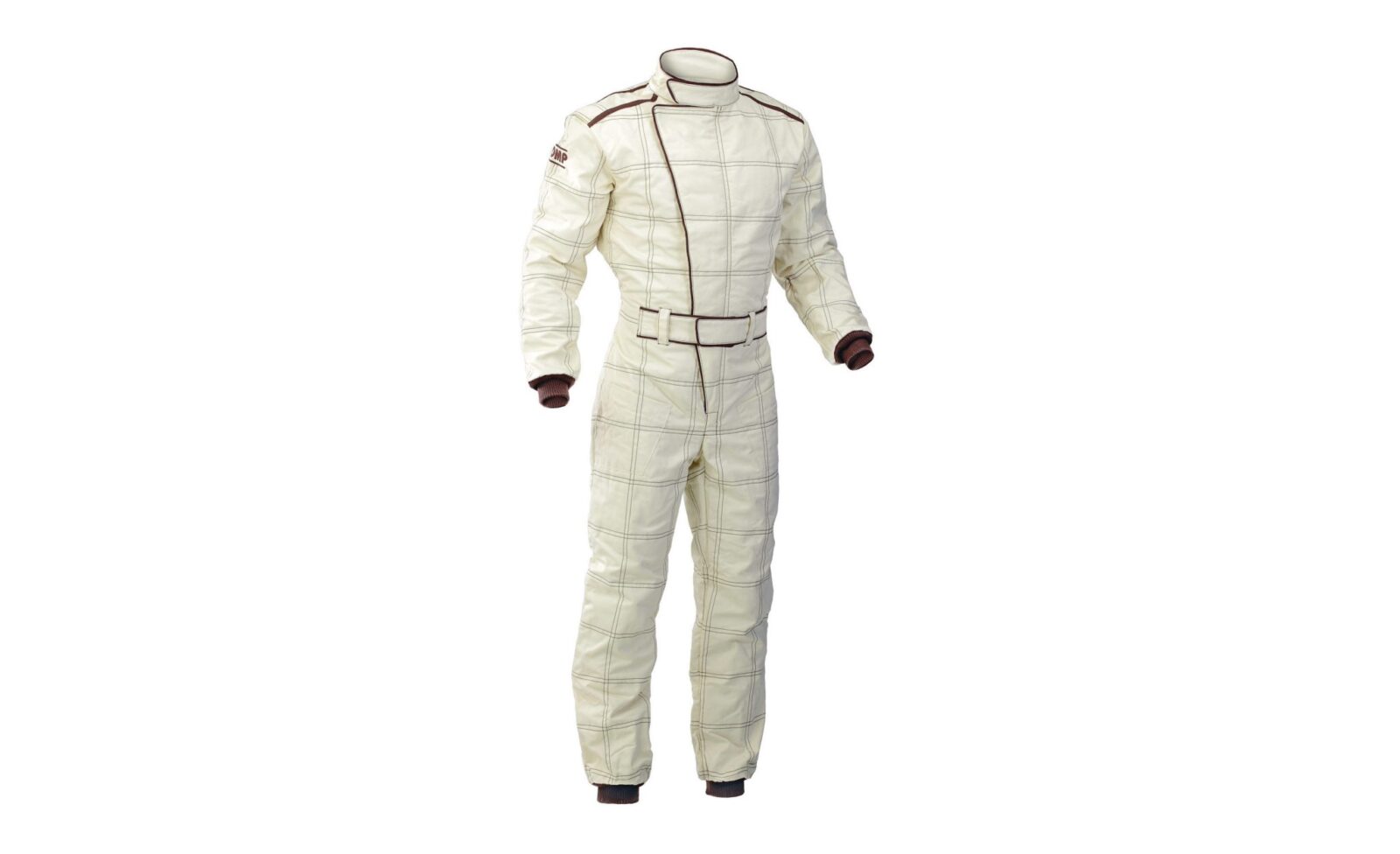 The OMP Le Mans Race Suit was developed to look very similar to the suits worn by the big names in Formula One and Le Mans in the 1960s, whilst incorporating all the safety advancements that have been made in the intervening decades.

OMP have built the Le Mans as a 3 layer suit with full FIA 8856-2000 certification for fire proofing, it also has a classic diagonal opening, box quilting, external pockets and a belt with loops to adjust waist tightness. 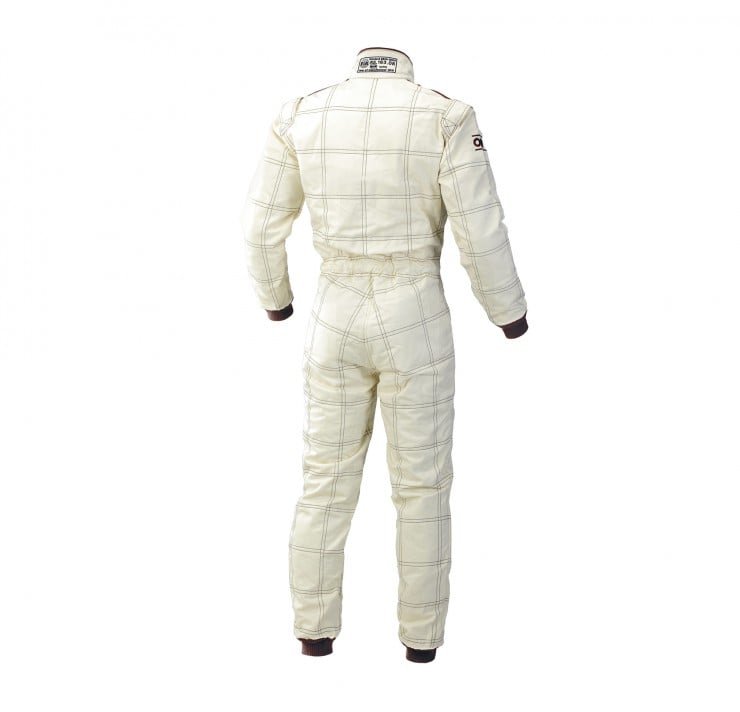 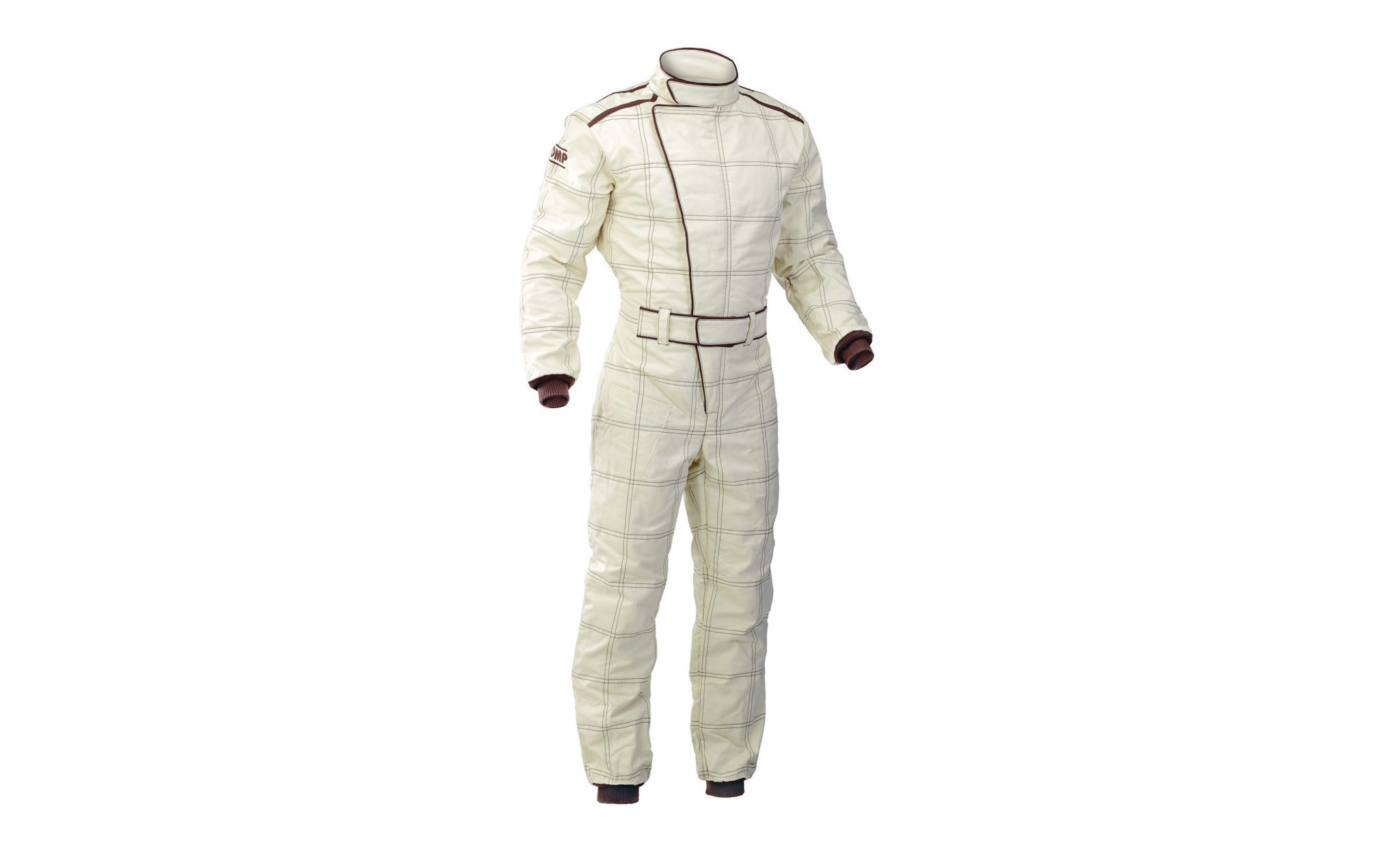